JOHN Lewis' Christmas advert is a heart-warming tale of a dragon called Excitable Edgar set in a far-away mythical land.

The ad – the first joint-effort with its sister retailer Waitrose – follows young girl Ava and her friendship with cute young dragon as his accidental fire-breathing nearly ruins Christmas. 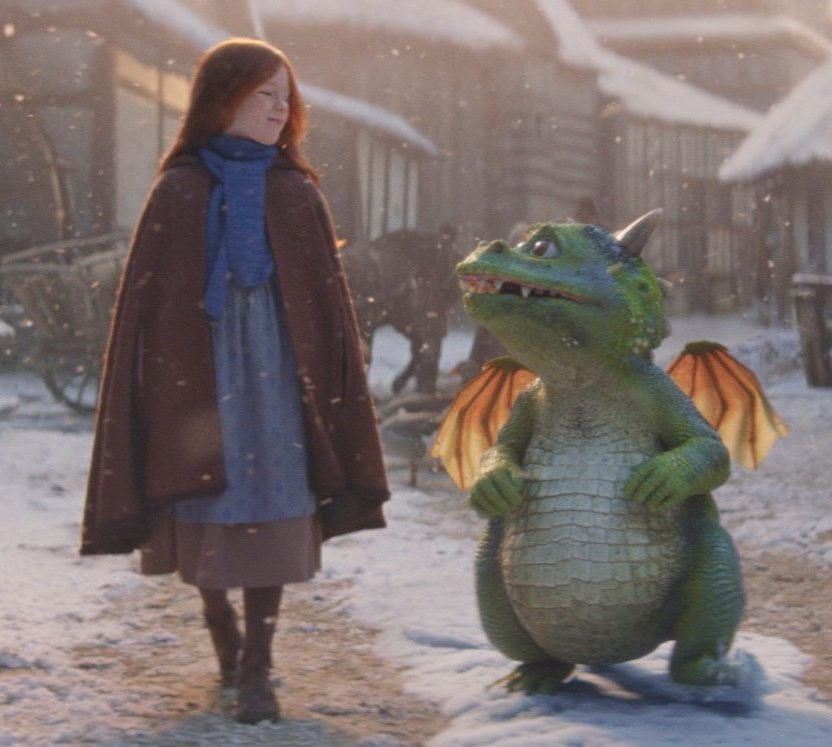 Edgar loves Christmas but every time he gets excited he uncontrollably breathes fire into the medieval-style village causing comical catastrophes.

The two and a half minute John Lewis Christmas advert follows the pair as they join in with seasonal activities.

A snowman is reduced to a puddle and an ice-skating is ruined when he accidentally melts the ice-rink.

Then the annual unveiling of the village Christmas tree ends in disaster and once again Edgar is to blame. 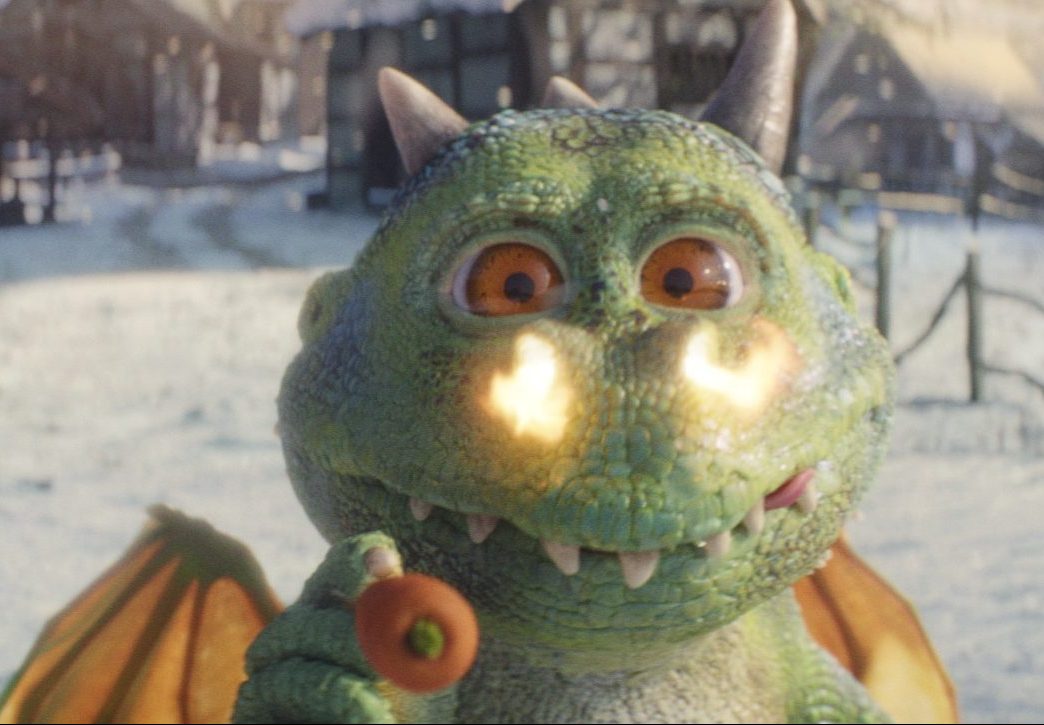 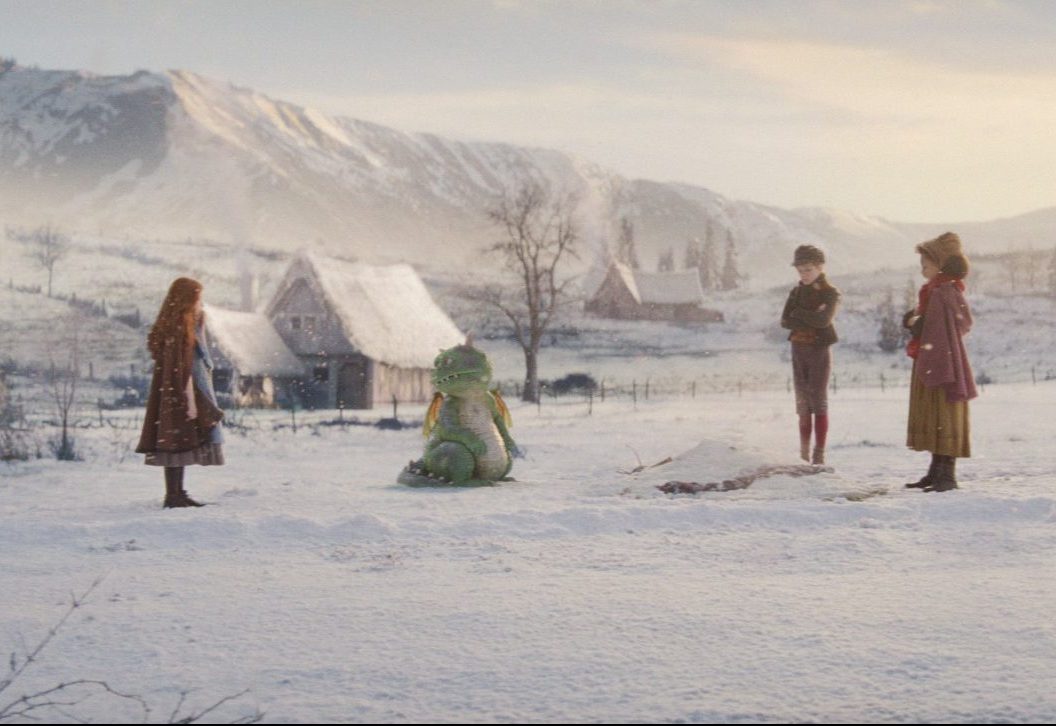 Worried he will ruin the Christmas festivities even further, Edgar runs home and shuts himself away.

But his best friend Ava – played by 10-year-old Ruby – dreams up a way for him to be involved and actually help.

She hands him a Christmas pudding so he can play a unique role in the village feast – lighting it in his own special way.

The ad, known as Excitable Edgar, ends with the strapline “Show them how much you care.” 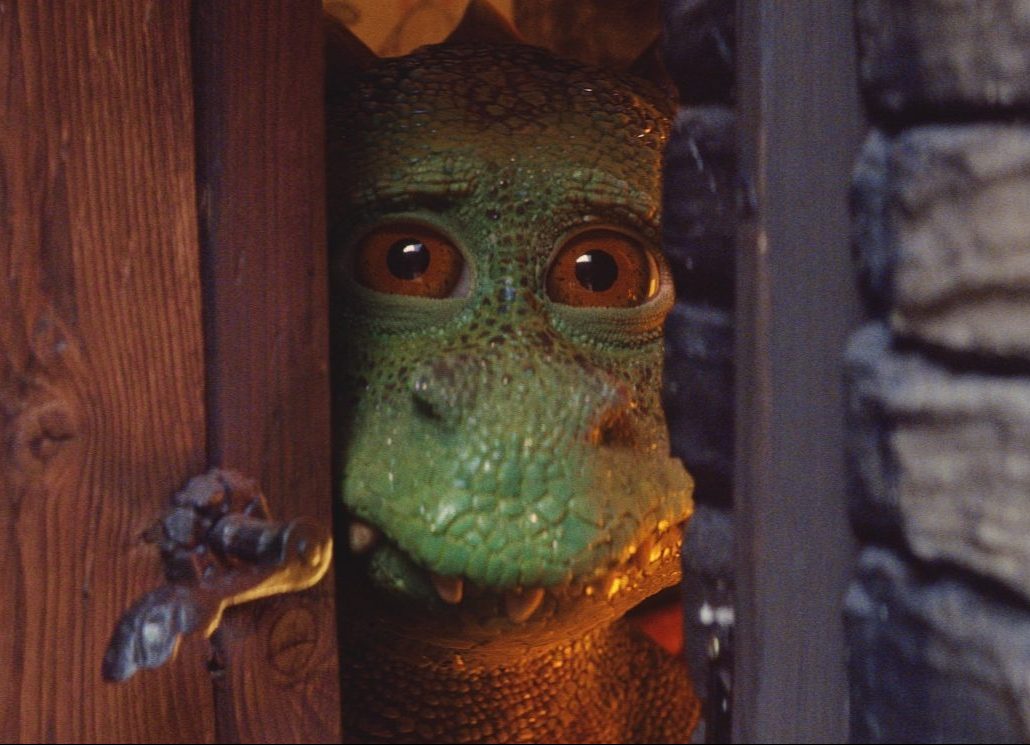 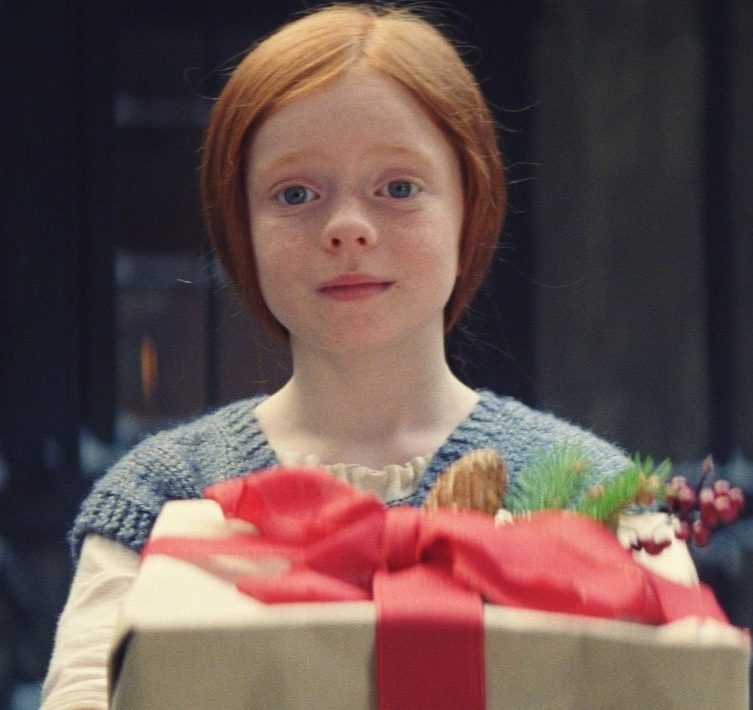 The sweet message behind the advert is that nobody should be left out, especially at Christmas – and we need to be accepting of all our differences.

The set looks like something out of Game of Thrones – but without the gore of the hit TV show.

The soundtrack is a cover of REO Speedwagon’s classic Can’t Fight This Feeling, performed by Dan Smith from alt-pop band Bastille. The track is set to be released next week.

The John Lewis Christmas ad is widely considering the major advertising event of the year – and signals that the run up to the festive season has begun.

It launches on the retailer’s social media channels today (Thursday) at 7am – and you can also watch it above on The Sun’s website.

The first terrestrial TV airing will be on Saturday on ITV during X-Factor. Catch up service ITV Hub will also be showing the making of mini-clip. 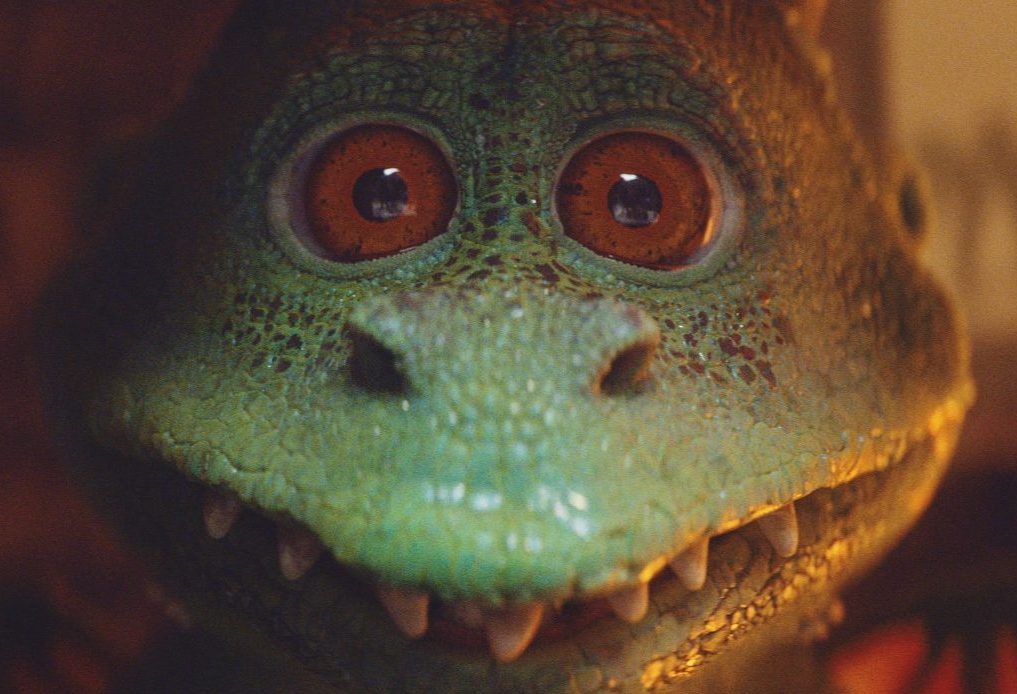 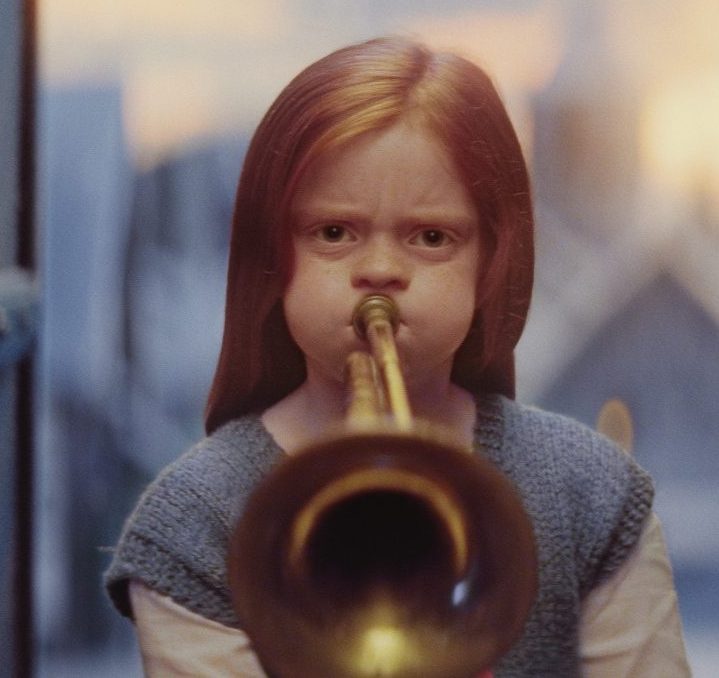 Martin George from Waitrose & Partners, said: “The magic of friendship and making our loved ones feel special, are some of the most wonderful things about this time of year."

Craig Inglis, from John Lewis & Partners, said: "I'm delighted our two brands have come together for this year's Christmas campaign.

"It's a funny, heart-warming story that will resonate with our customers as they seek out the perfect gifts for their loved ones this Christmas.”

Last June, The John Lewis Partnership announced that both brands would be rebrand to add "& Partners" to their names. It's the first time they've done a joint advert together.

The department store are splashing a total of £7million on the ad.

As well as £1million cost for making it, the money went on TV slots for the ad, which also has 30 second and 90 second versions, as well as an accompanying app and displays in shops.

It was shot near Budapest, Hungry in the summer and was created by advertising agency adam&eveDDB. 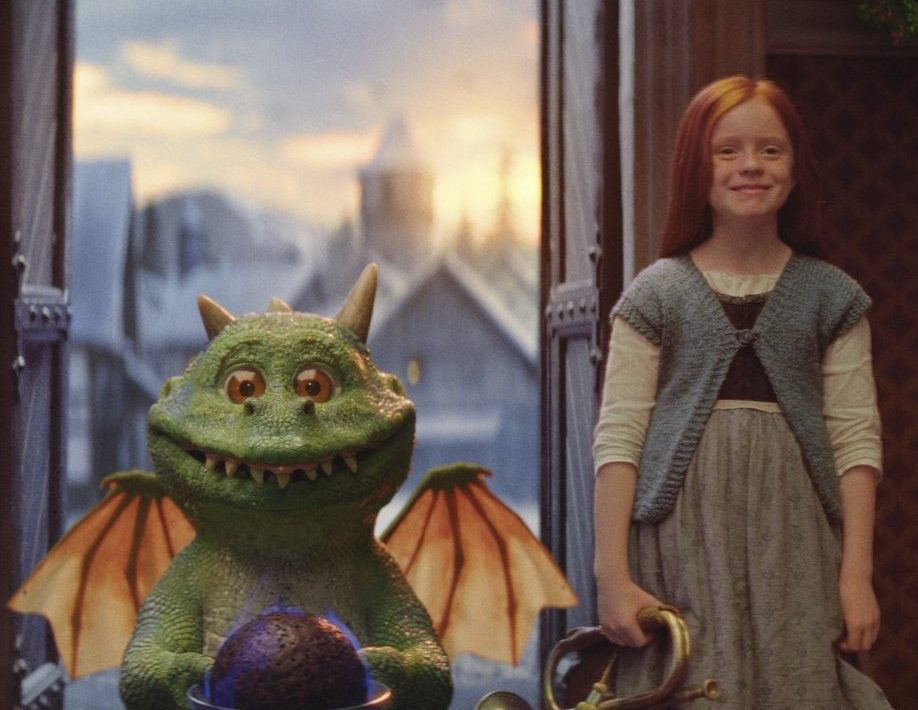 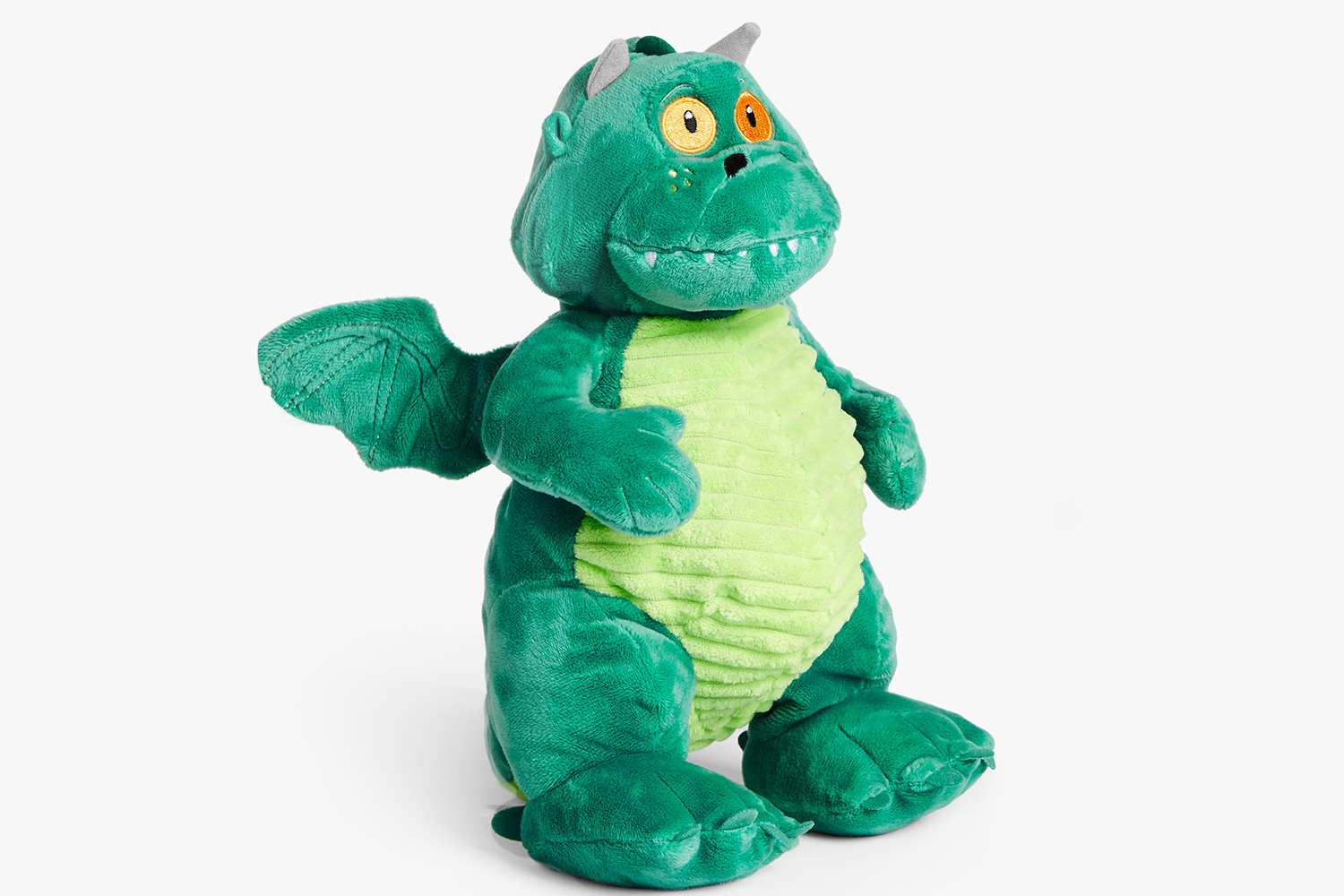 While Waitrose is stocking Edgar cupcakes, chocolates and gingerbread biscuits.

It is the 13th John Lewis advert Christmas ad, last year's advert The Boy and the Piano saw the life and career of musical legend Elton John.

It is a return to John Lewis featuring an adorable animated animal or figure, as previously it has created Moz the Monster, Buster the Boxer and Monty the Penguin.

The first-ever John Lewis Christmas advert was released in 2007 and was called "shadow". Last year we ranked and rated all 12 John Lewis adverts.

The year there is a snapchat filter of Edgar, as well as an Edgar emoji on Twitter when you use the hashtag #ExcitableEdgar.

John Lewis is partnering with hunger charity FareShare this year.

It will give a one-off donation of £150,000, as well providing food and drink for up to 50 community festive feasts.