Six Harvey Weinstein accusers want a judge to block the proposed $46.8 million global settlement against the convicted rapist and his production company, calling it one-sided and unfair.

While $19 million is earmarked for the victims, their attorney’s fees would first be deducted from that sum, leaving substantially less cash to divvy up, the attorney wrote.

He called the portrayal of the class action settlement as a win a “cruel hoax” for a majority of the victims who would get payouts of just $10,000 to $20,000 each.

“The main winners of this deal, if approved, are Harvey Weinstein, Robert Weinstein, and the ultra-wealthy former directors of the Weinstein Company, who will be absolved from liability, contribute nothing to the settlement,” Wigdor wrote.

The deal sets aside about $15 million to cover the legal fees of Weinstein, his brother Robert Weinstein and The Weinstein Company’s board of directors, none of whom have to admit any wrongdoing or pay any money toward the settlement, the court papers say. Another $7.3 million would go to the company’s creditors.

Weinstein and TWC’s insurance companies would pay a nominal amount toward the deal and be released from any future liability, Wigdor wrote.

He blasted the agreement as “the most one-sided and unfair class settlement in history.”

The attorney — who represents Rowena Chiu, Wedil David, Dominique Huett, Zelda Perkins, Kaja Sokola and Tarale Wulf — said Weinstein would not have to admit any wrongdoing.

On Friday, another accuser, model Zoe Brock, also filed a motion objecting to the deal.

US District Judge Alvin Hellerstein will make the final decision on whether the global settlement moves forward despite the objections.

Weinstein’s lawyer said that holding out for a more generous settlement is unrealistic. 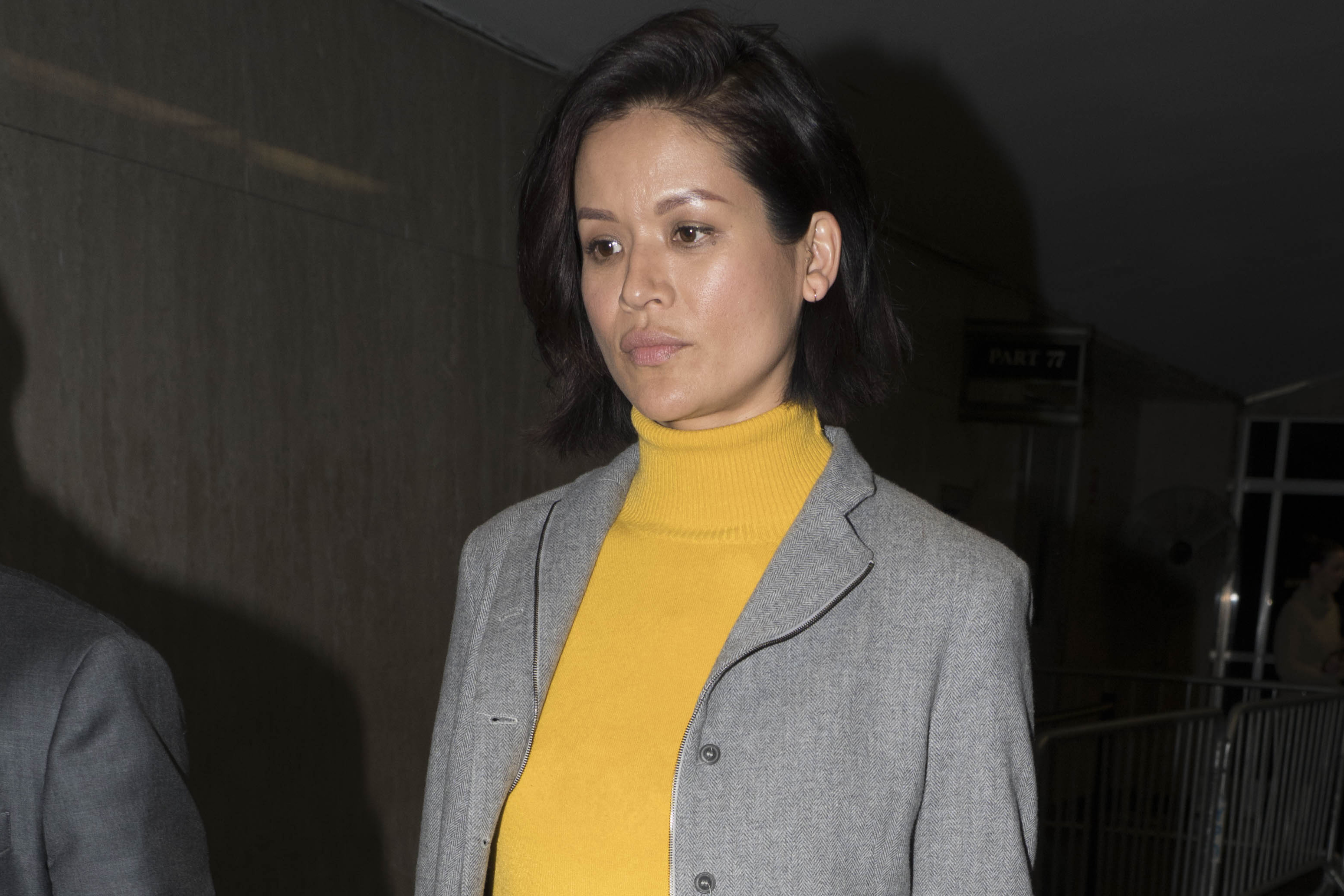 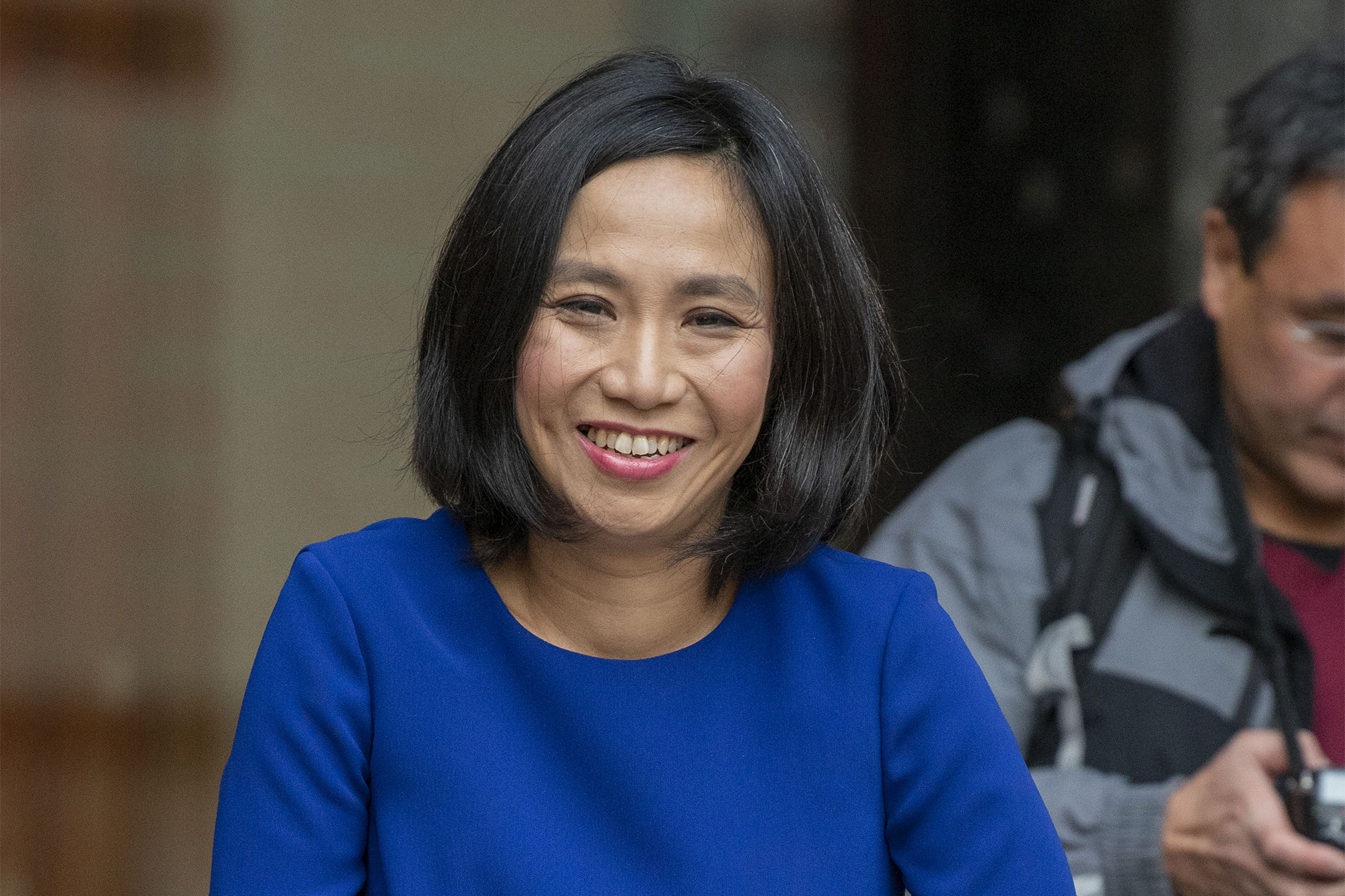 Jason Oppenheim getting hundreds of resumés after 'Selling Sunset'