I’m A Celebrity… Get Me Out Of Here! begins this Sunday 15 November, and celebs including EastEnders star Jessica Plummer, Olympian Mo Farah, presenter Vernon Kay and author Giovanna Fletcher will be battling it out to be crowned King or Queen of the Jungle.

They will be put through their paces with an array of trials and challenges, but this time not in the Australian Outback. Owing to the coronavirus pandemic, this year’s show will be held at the chilly Gwrych Castle in North Wales.

They will be forced to work as a team while living without luxuries in close quarters. They will be hungry, they will be uncomfortable and we, at home, will love it.

But to win the much-coveted crown takes someone with both stamina and charm. With that in mind we take a look back at the famous faces who have harnessed these qualities to win the previous series…

Tony, 77, is a BBC radio DJ and has worked fairly solidly on the air waves since winning the show. He now hosts Sounds of the 60s on BBC Radio 2, which is broadcast live every Saturday morning, as well as The Golden Hour music programme on Friday nights.

After he retired from professional cricket and won the show, Phil, 54, joined the BBC’s Test Match Special team and has also hosted cricket shows for BBC Radio 5.

As well as appearing on many panel shows he competed on Strictly Come Dancing in 2009, reaching the ninth round with his partner Katya Virshilas.

Former Atomic Kitten star Kerry, 40, has appeared on numerous reality shows since taking the jungle crown. She took part in ITV’s Dancing On Ice as well as coming runner-up in the 2011 series of Celebrity Big Brother.

In 2013 she went on to reunite with her former bandmates for ITV2 series The Big Reunion, which saw music groups attempt to stage a comeback.

Comedian and presenter Joe, 59, is another former winner to go on to compete in Dancing On Ice. In fact, he was in the 2013 show then appeared again the year after in the All Stars series.

Joe has appeared on many programmes and even hosted the revived version of The Price Is Right.

After winning, the daughter of the former Prime Minister, 67, appeared as a reporter for The One Show from 2006 to 2009.

However, she was then fired when heard using a racial slur in reference to a tennis player. She refused to apologise claiming it wasn’t meant "in a racist way". 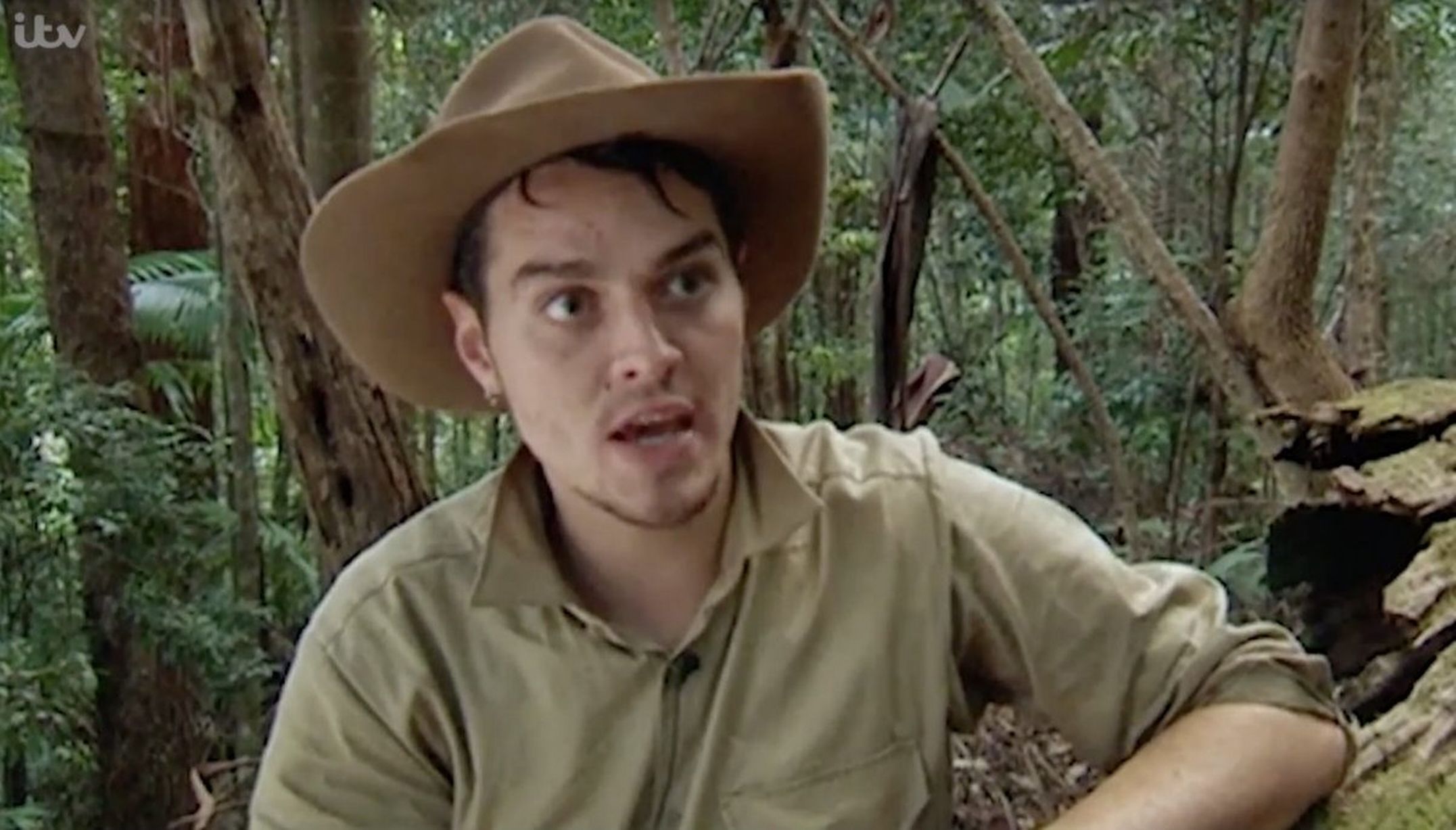 Following his successful jungle stint Busted singer Matt, 37, teamed up with his wife Emma to present I’m A Celebrity… Get Me Out Of Here! NOW! for ITV2 in 2007 and 2008. Since then he has been focusing on his music career and created a supergroup with band McFly before reuniting with his old bandmates.

Actor Christopher Biggins has lent his larger than life personality to other reality tv show since winning in 2007.

He starred in Celebrity Come Dine With Me, Celebrity Masterchef, The Celebrity Chase and Celebrity Big Brother. Although he was axed from CBB for offensive speech, he is still a regular on the pantomime circuit. 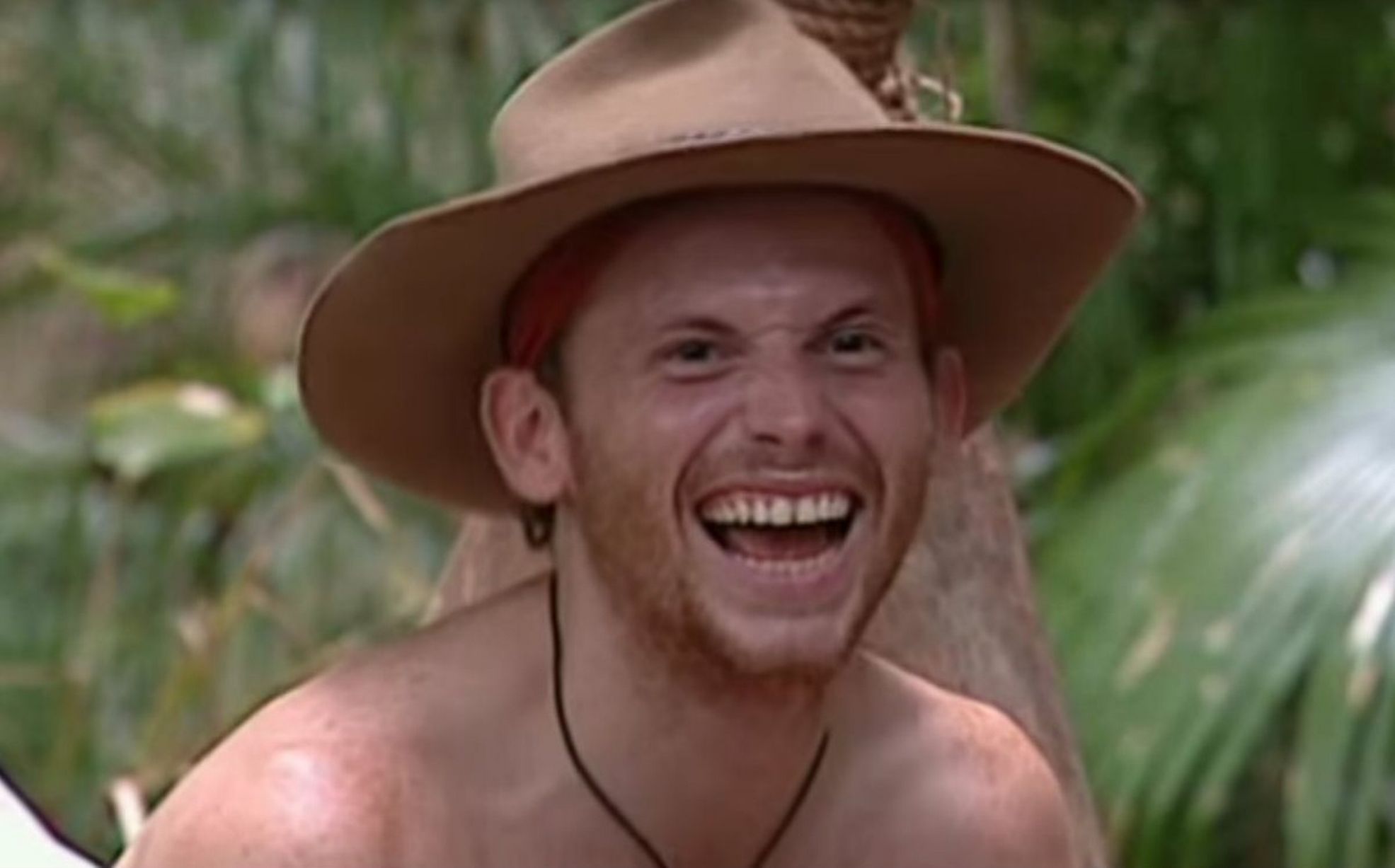 After winning the show former EastEnders star Joe, 38, returned to the east coast of Australia every year to present the spin off show up until 2019.

He went on to marry Stacey Solomon, the show’s 2010 winner, and they have a son together called Rex.

Since I’m A Celeb, chef Gino’s career has gone from strength to strength and he has a regular slot on This Morning where he cooks for Holly Willoughby and Philip Schofield. He has also hosted five series of Gino’s Italian Escape for ITV.

Stacey, 31, rose to fame on The X Factor but it was being crowned Queen of the Jungle that really jump-started her career.

In 2016 she became a Loose Women panellist and she also co-hosted I’m A Celebrity spin-off Extra Camp for a year with boyfriend Joe Swash.

She has also been very busy in the past year building a large Instagram following where she has fans hooked on her crafting and storage hacks, and will soon be releasing a book with Penguin.

After winning the show, Dougie continued to perform with his band McFly then joined former winner Matt Willis in creating supergroup McBusted in 2013. He has now reunited with McFly, and is set to do a headline tour with them in 2021, pandemic permitting.

EastEnders star Charlie, 39, continued on the soap until 2014. She recently starred in the play All In A Row that courted controversy because they used a puppet to portray an autistic boy who could not speak.

The Westlife star went on to release a solo album in 2014, titled Home. Then in 2018 the band reunited to mark their 20 year anniversary.

Carl is one of the few winners to evade the public eye since appearing on the show. However, the superbike champion does seem to be enjoying the high life and is frequently spotted at sporting events.

Ex Geordie Shore star Vicky, 32, is now one of the queens of daytime TV, frequently appearing on Loose Women, as well as This Morning, and she joined Extra Camp in 2016. She also appeared on the Australian version of I’m A Celeb and came a respectable fourth.

The Gogglebox star’s career has blossomed since her time in the jungle. She has presented dating show Streetmate and joined Ant & Dec’s Saturday Night Takeaway.

Made In Chelsea star Toff, 26, has appeared on This Morning since her jungle days. She also starred on Celebrity Hunted, a show where teams of celebs have to evade capture from trained professionals.

Toff was teamed up with her I’m A Celeb friend and father of the Prime Minister, Stanley Johnson.

Because he was such a hit on the show the former football manager hosted a two part series called Harry’s Heroes on ITV. The premise of the show was that he had to train up former England stars in time for their ‘legends’ match against Germany.

Former EastEnders star Jacqueline Jossa, 28, won last year’s show. This has led to a wealth of opportunities, not least several successful collections with fashion giant In The Style, for which she reportedly signed a whopping six figure deal.