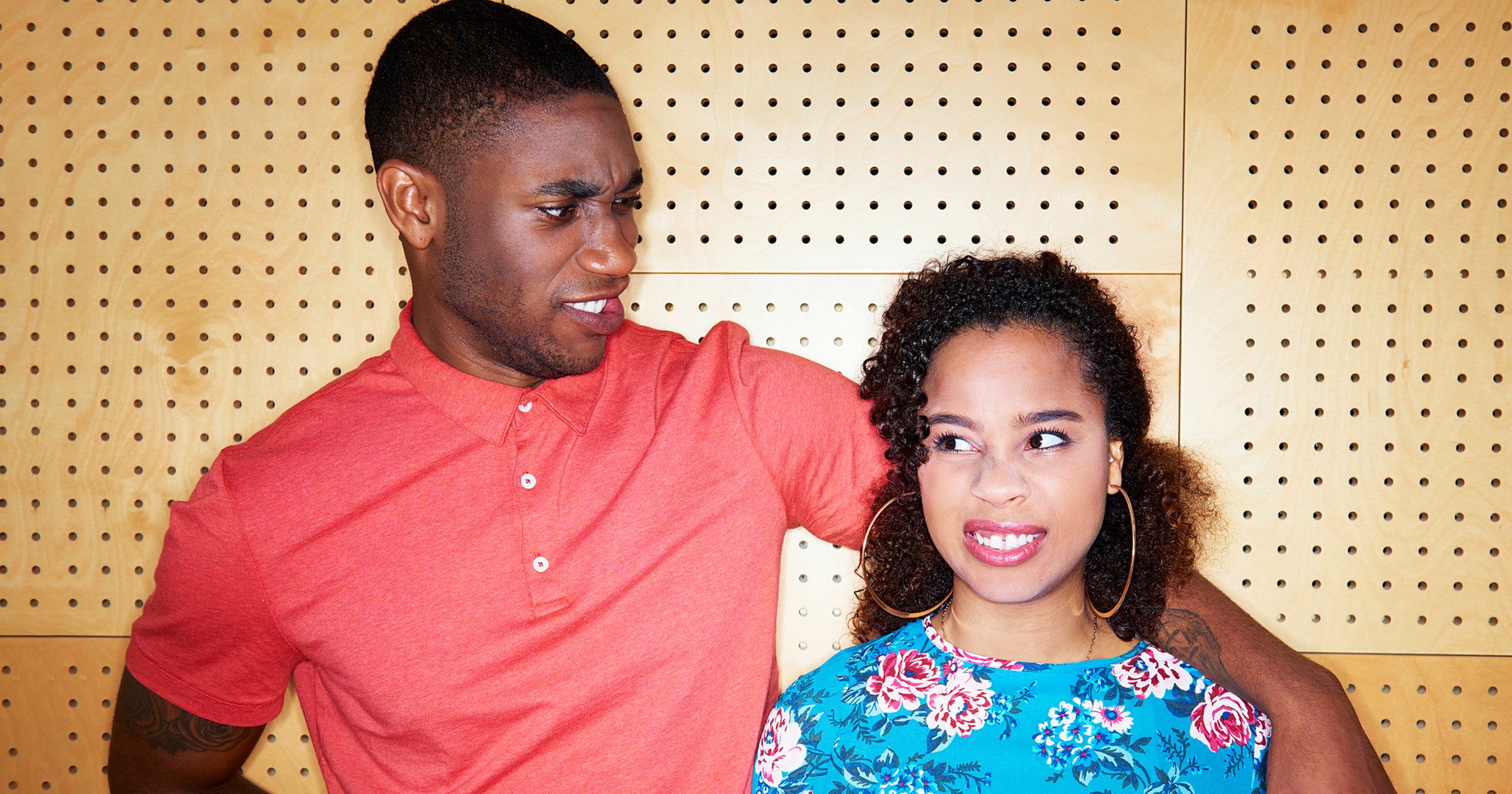 A lack of male university students has caused what has been dubbed ‘Golden Penis Syndrome’ in men who develop inflated egos due to the amount of interest their female peers show in them.

Nearly 60% of college students in the US are women, while 40% are men, according to the National Student Clearinghouse.

As studies have shown, college-educated women are more likely to date similarly educated partners. With such skewed numbers, college-educated men have become a hot commodity, allowing such men to become arrogant, thinking a steady supply of women will always be available to them.

The lack of competition has allowed men to get away with foul dating practices, such as cheating or ghosting, because they are confident there will always be other women. This also perpetuates a ‘hook up culture’ in which men hold all of the ropes.

Birger told Mel Magazine he believes many men in their 20s, 30s and 40s have developed GPS because they are in such high demand among college-educated women.

Birger is the author of a 2018 book, Date-onomics: How Dating Became a Lopsided Game, which discusses how men in these situations are given the upper hand.

‘The sex ratios among college-educated, hetero singles in Manhattan is approximately three women for every two men. I’ve interviewed a lot of men who were continuing to take advantage of that imbalance,’ Birger said.

‘We’re seeing a generation of young men who think they’re Adam Driver or Michael B Jordan. Of course, it’s not about them. It’s the ratio,’ Birger told the Daily Mail.

‘When men are in undersupply, the dating culture becomes less monogamous — men are more likely to treat women as sex objects and treat relationships as disposable,’ he said.

Those same men may also have poor social and sexual skills because they do not feel they need to better themselves in order to secure dates or impress women.

Not only are men with GPS more likely to treat their dates badly, but they may also be less likely to put effort into their physical appearance, he said.

‘Of course, university sex ratios wouldn’t matter so much if we were all more open-minded about whom we date and eventually marry (which I think we should be),’ Birger said.