But where was the spin-off of The Missing filmed? Here's everything you need to know… 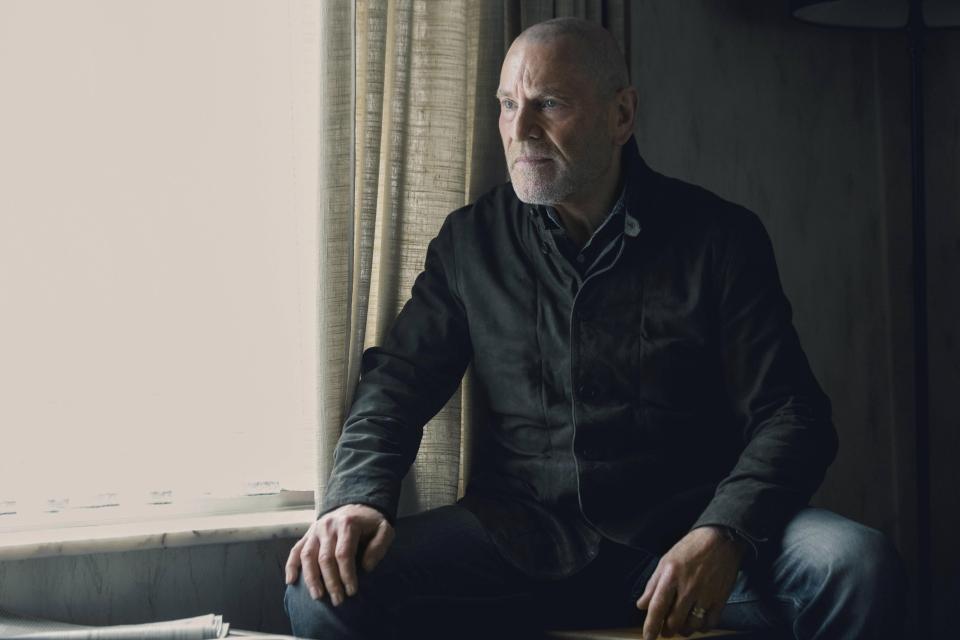 Where is Baptiste filmed?

Last series, the large amount of the filming took place in Amsterdam.

In the six-part drama, he takes on the case of a missing family in Hungary.

The series was filmed in the country’s capital, Budapest. 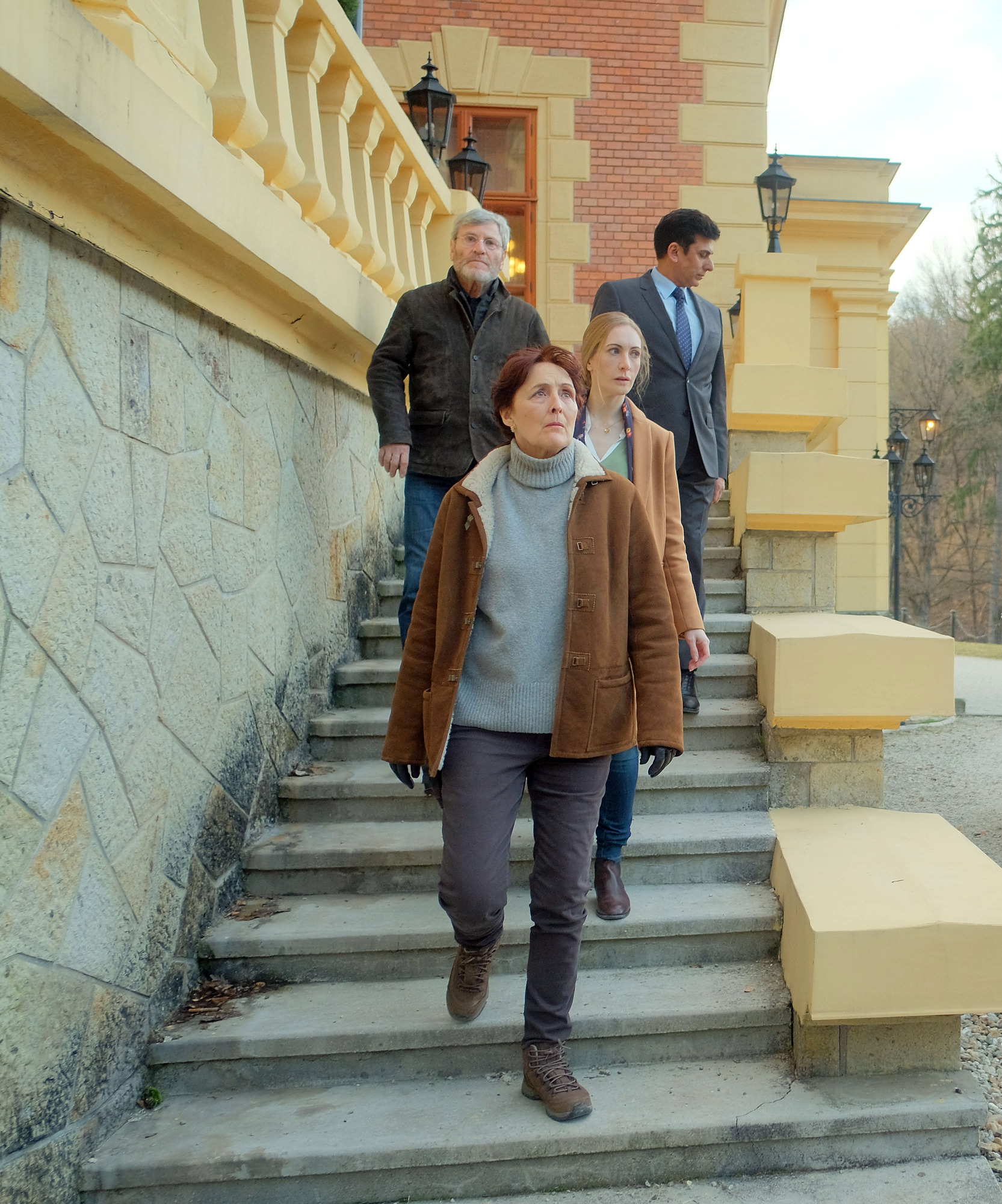 What time is Baptiste on BBC One?

The series is made up of six episodes, which each last one hour.

The show is produced by Harry and Jack Williams of Two Brothers Pictures.

Piers Wenger, Controller of BBC Drama, says, “Julien Baptiste – played by the exceptional Tchéky Karo – is one of the Williams brothers’ greatest creations and utterly deserving of his own show.

He has isolated himself from his family, pushed his wife Celia out and attempts to immerse himself in a new case.

The missing persons are the husband and two sons of Emma Chambers, the British Ambassador to Hungary.