Nicole Kidman skipped out on the 2019 CMT Awards, but for a good reason! 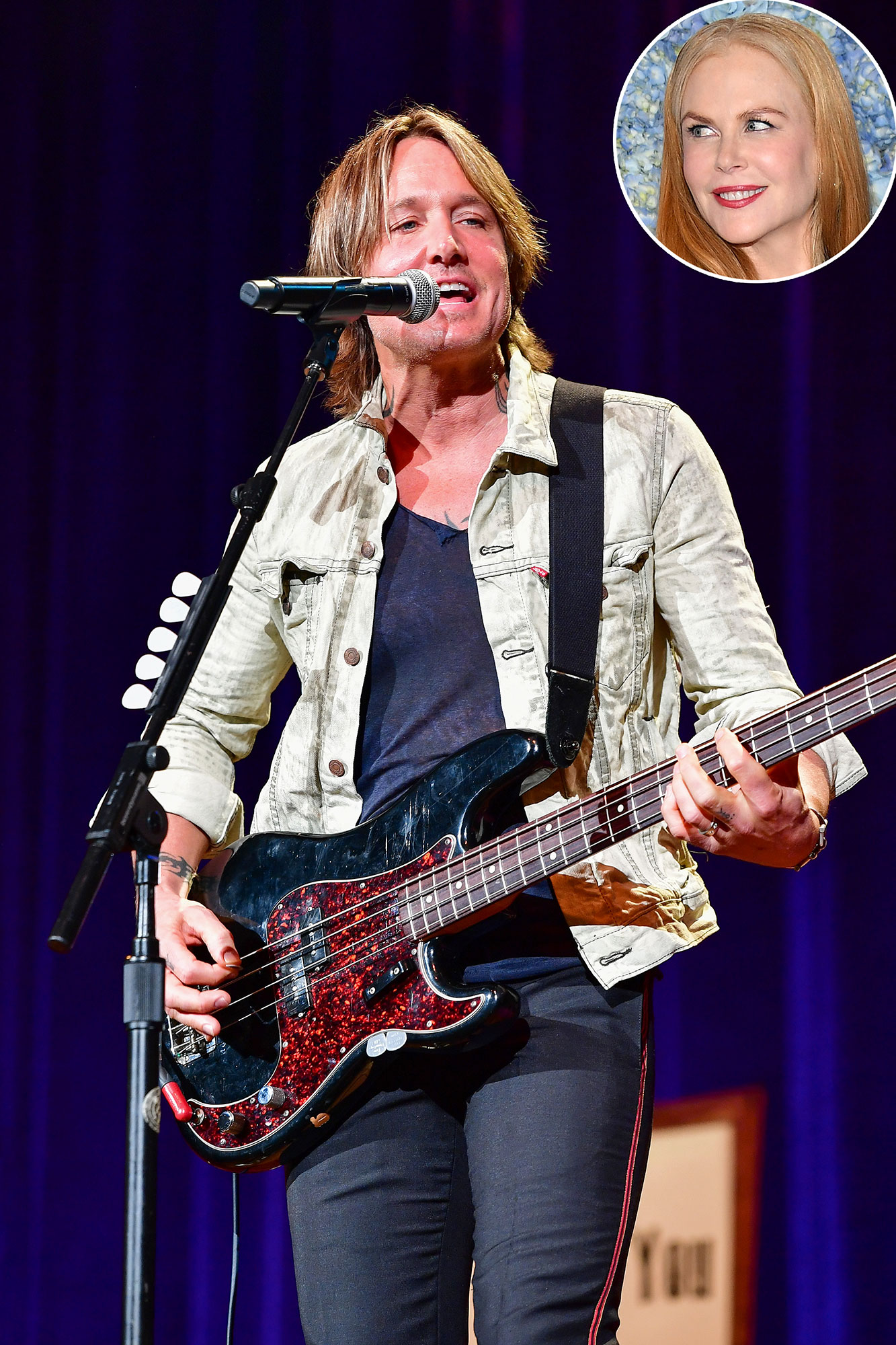 The “Blue Ain’t You Color” crooner, 51, was clearly missing his wife of more than a decade, giving the 51-year-old actress a shoutout after winning Collaborative Video of the Year with Julia Michaels for “Coming Home.”

“My wife, Nicole Mary, who’s at home tonight,” Urban said on stage, referring to Kidman by her first and middle name. “She’s working in New York, actually. I wish you were here, baby girl, I miss you.”

The musician’s sweet callout to Kidman came a week after she credited Urban for supporting her as she reprised her award-winning role of Celeste Wright on the HBO series.

“I have the most extraordinary partner in life. I will always say that about him,” Kidman told Entertainment Tonight on May 29. “I’m one of the very fortunate women in the world to have had a wonderful father, and I have a wonderful husband, and I’m just very — I love to be able to say that because to talk about the good men that have influenced me and affected me.”

The Oscar winner added that season 2 of Big Little Lies is even “darker.”

“I’m always reluctant because that always makes people go, ‘Ooh.’ It explores deeply the different states of being of these women and their partners and their relationships and their families and their children, and I think that’s a wonderful thing to not skim,” Kidman explained. “There’s an enormous amount of humor. Not so much coming from me. Very much coming from Madeline (Reese Witherspoon) and Renata (Laura Dern).”

Kidman and Urban tied the knot in 2006. They are parents of daughters Sunday Rose, 10 and Faith Margaret, 8.