JO Mersa Marley was a Jamaican reggae artist famously known as the son of Stephen Marley and grandson of the iconic, Bob Marley.

The 31-year-old passed away shortly after Christmas, leaving behind his wife and child. 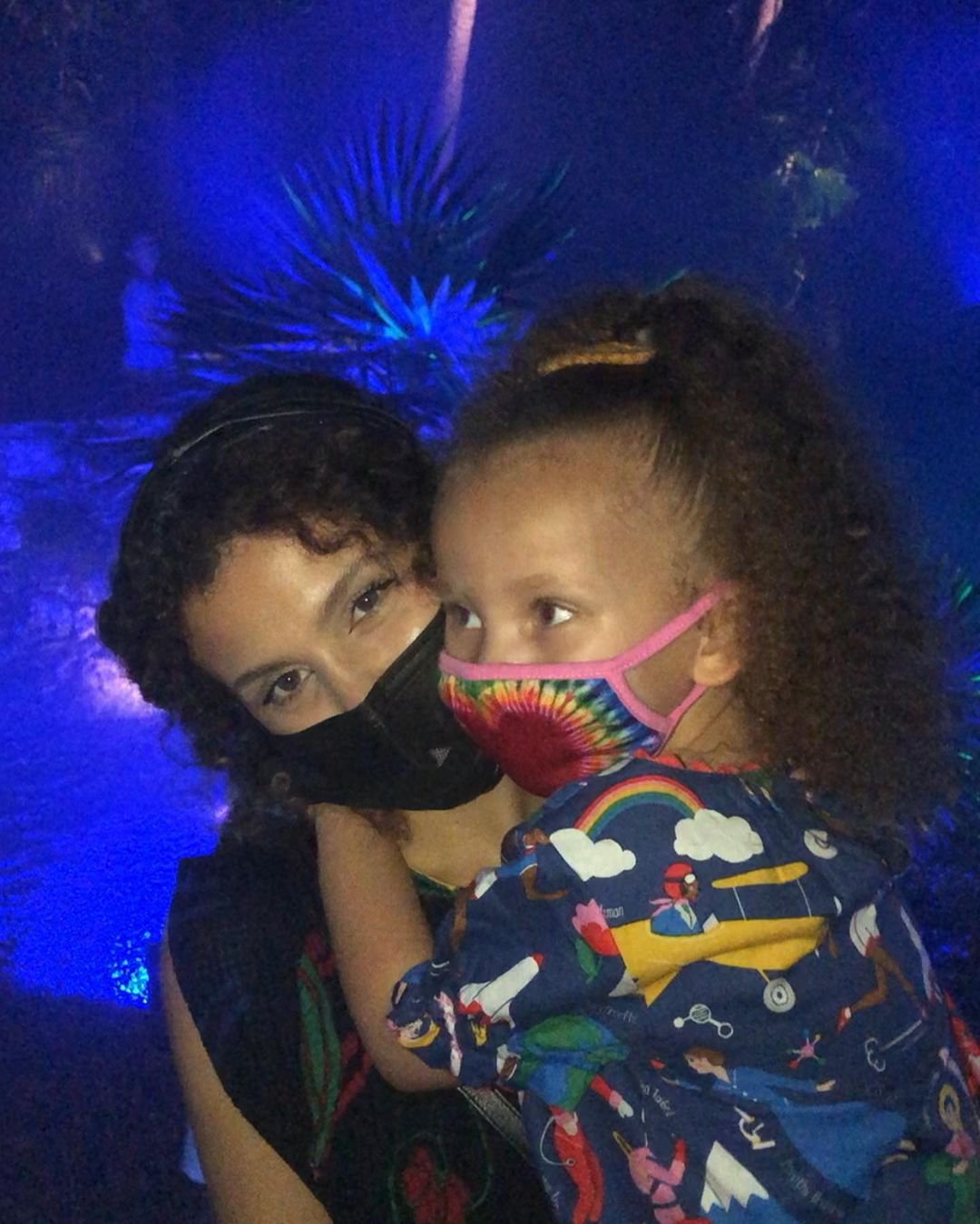 Although Qiara has been featured on Jo's social media numerous times, she tends to keep away from the spotlight and so not much is known about her.

In May 2022, Jo took to Instagram to wish his wife a Happy Mother's Day by posting a photo of Qiara and their daughter, captioned:

"Your strength knows no boundaries and you love unconditionally #happymothersday #Qiara"

Did Jo Mersa have kids?

Jo and Qiara shared one child together.

Back in 2019, Jo posted a picture of him and his family, captioned:

"Me telling my wife sunshine needs a sibling 😅🤔Look at their facial expressions 🤣😉 ❤️❤️❤️👨‍👩‍👧."

What was Jo Mersa's cause of death?

His death was first reported by journalist, Abka Fitz-Henley via Twitter.

According to the tweet: "Marley was found unresponsive in a vehicle." 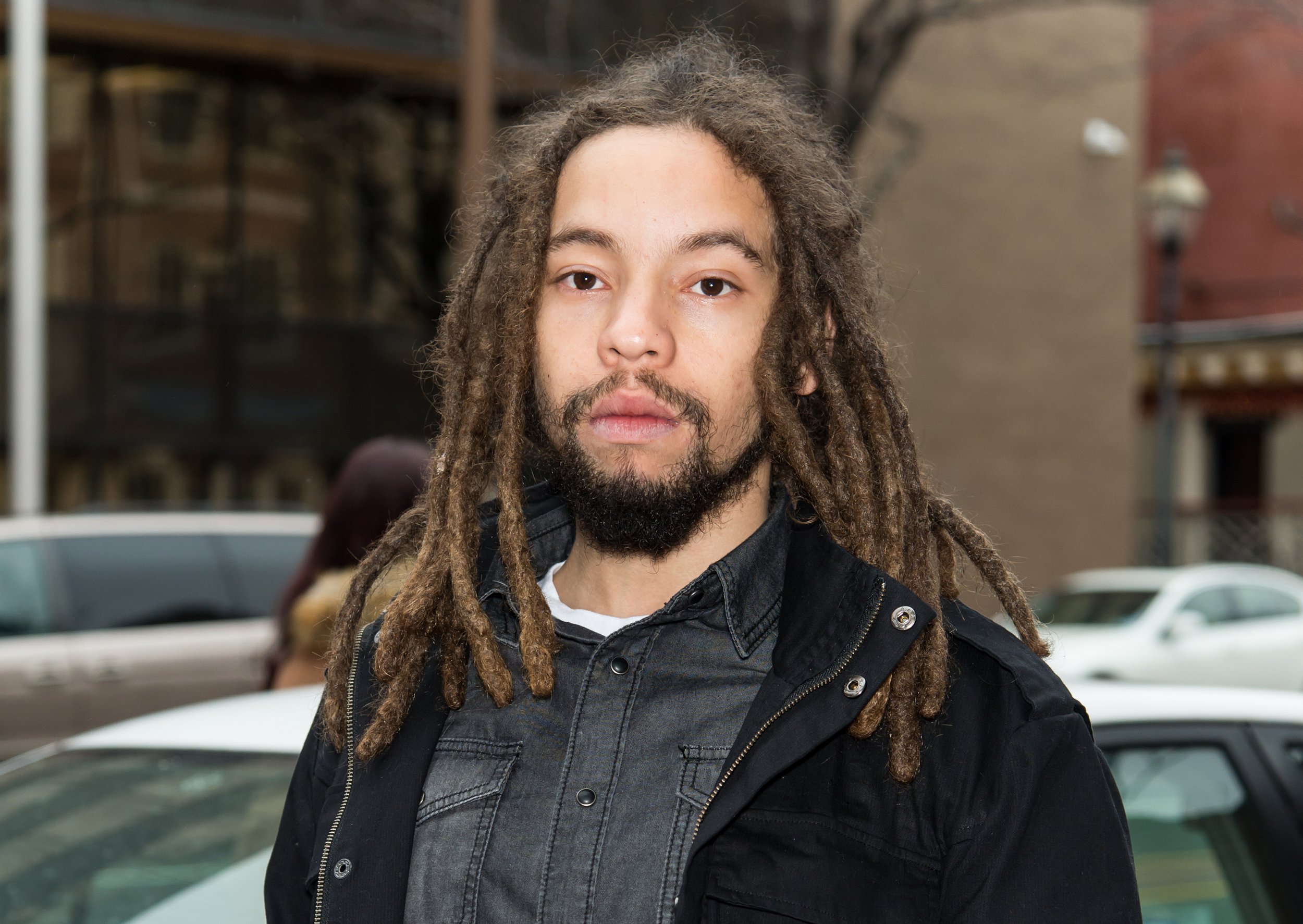 The musician's official cause of death has yet to be released.

South Florida radio station, WZPP, speculates that Jo might have died of an asthma attack.