Will Smith: I thought about killing my father to ‘avenge’ my mother

Will Smith says he thought about committing suicide: report

Will Smith shows off fit body amid post-quarantine fitness journey

Will Smith continues to open up about his personal life in promotion of upcoming autobiography, “Will,” recalling the early days of his courtship of wife, Jada Pinkett Smith, and the “spectacular” sex that came with it.

“We drank every day, we had sex multiple times every day for four straight months,” Oprah Winfrey said on Apple TV+’s “The Oprah Conversation” (via Yahoo! Entertainment) while reading an excerpt from the memoir. “I started to wonder if this was a competition. Either way, as far as I was concerned, there were only two possibilities: I was going to satisfy this woman sexually or I was going to die trying.”

“It ended up being a lot more complex than that, Oprah,” the “King Richard” actor joked in response. “Those early days were spectacular.”

“Me and Jada, to this day, if we start talking, it’s four hours. It’s four hours if we exchange a sentence. It’s the center of why we’ve been able to sustain [our relationship] and why we are still together, not choking the life out of each other, the ability to work through issues,” Smith, 53, explained to Winfrey, 67. “I’ve never met another person that I connect with in conversation more blissfully and productively than Jada.” 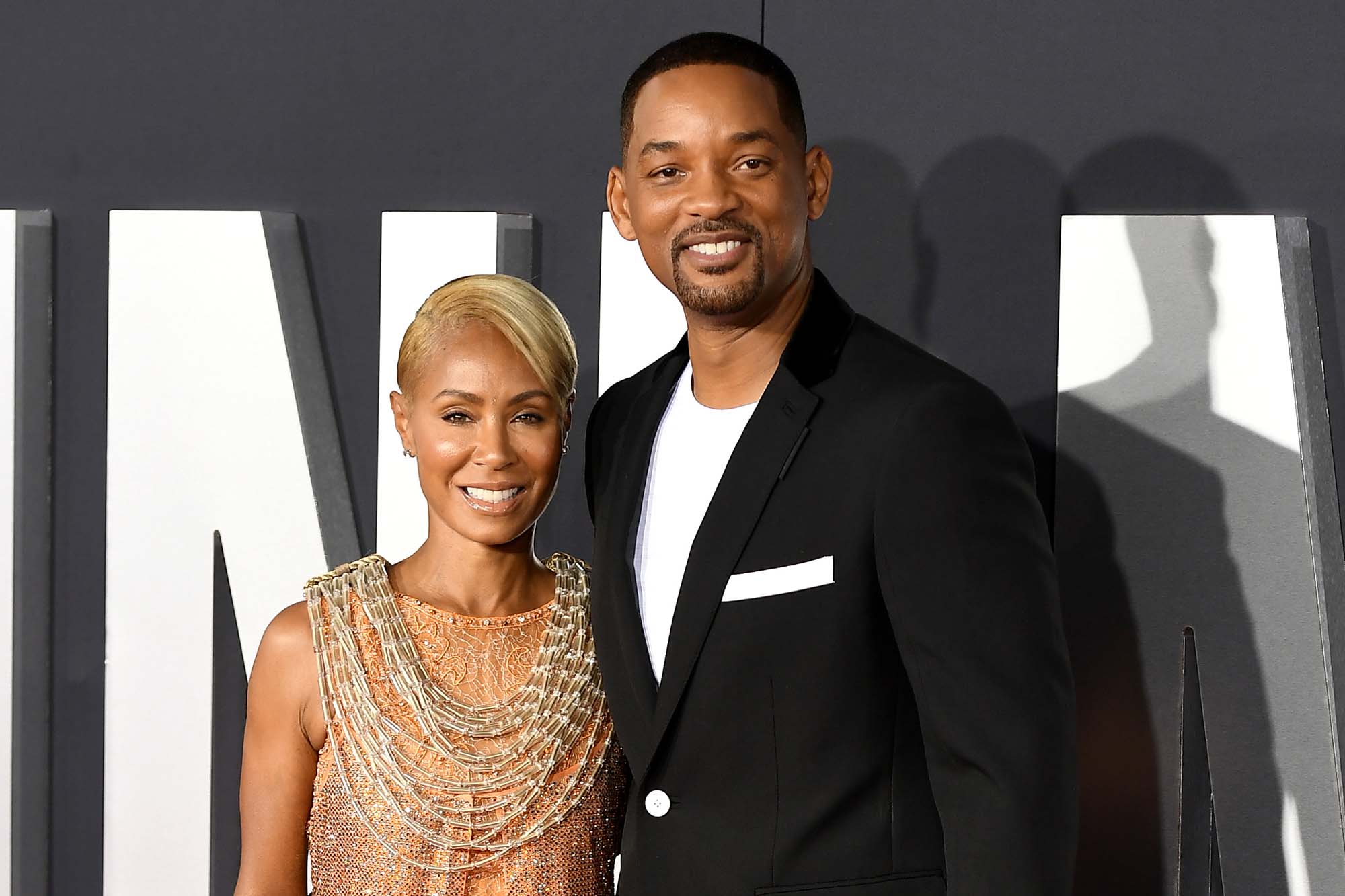 The couple wed in 1997, choosing to dismiss the idea of a conventional marriage, focusing on “friendship versus marital prison,” according to the star. They even spent time apart and dated other people, though, according to Smith, “We never actually officially separated.”

“What happened was we realized that it was a fantasy illusion that we could make each other happy,” he explained. “We agreed that she had to make herself happy, and I had to make myself happy, and then we were going to present ourselves back to the relationship already happy, versus demanding the other person fill our empty cup.” 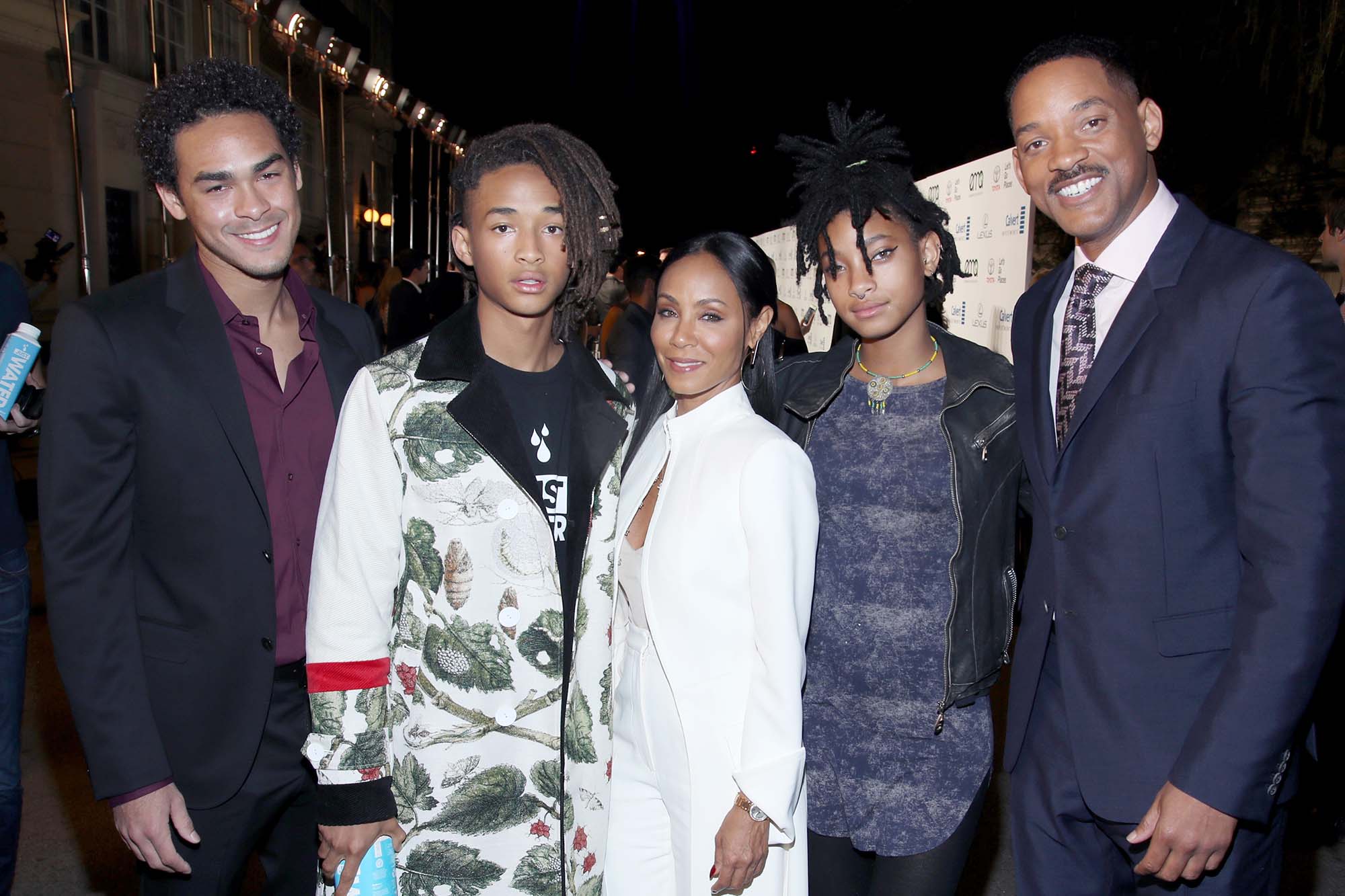 “We just decided that you have to figure out how to be happy,” Smith added. “It was a little bit more contentious from my side. I was like, ‘You go figure it out. You go figure out if you can be happy and prove to me it’s even possible. I’m gonna do me and you do you.’”

Smith believes that time apart, “helped us both to discover the power of loving in freedom.”

Elsewhere in his memoir, Smith opens up about his childhood, revealing he once considered killing his father to “avenge” his mother after years of abuse.