When a record number of women were elected to Congress and in local and state offices around the country last year, women wondered if the new leadership would shine a light on female-focused issues.

In Seattle, a super-majority, women-led City Council is proving that to be true.

The council, composed of six women and three men, this week passed a new rule that gives parents access to paid family leave care benefits after the death of a newborn and if a partner dies during childbirth.

The issue was brought to the city council’s attention last year by two women, Rachel and Erin Alder, whose newborn, Beatrice “Bea” Alder, died just 36 hours after birth in 2017. 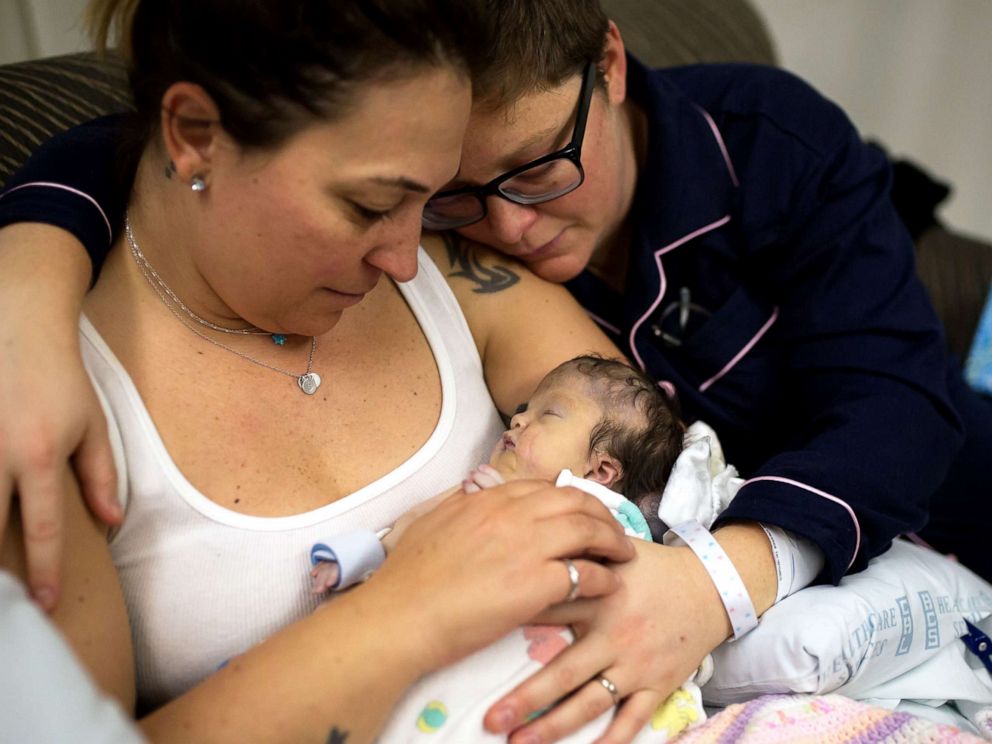 Because of a loophole in the system, Rachel Alder, a Seattle city employee who gave birth to Bea, was required by the city’s paid-leave rules to be back at work after three days. Her colleagues donated their own time off to help give her time to grieve.

Hoping that no one else would have to go through what they did, the Alders, who are expecting their second child this month, reached out to two female city council members in hopes of closing the loophole.

“This wouldn’t have happened without them calling every few weeks to my chief of staff to get policy changed,” said Council Member Teresa Mosqueda, who leads an all-female staff. “She heard their story and didn’t just write a thank you note but saw the importance of it and elevated the issue to me.”

Mosqueda is expecting her own child and is believed to be the first sitting member of Seattle’s city council to be pregnant. She partnered on the issue with Council Member Lorena González, who in 2016 was the prime sponsor of legislation that gave Seattle city employees paid family leave for the first time. 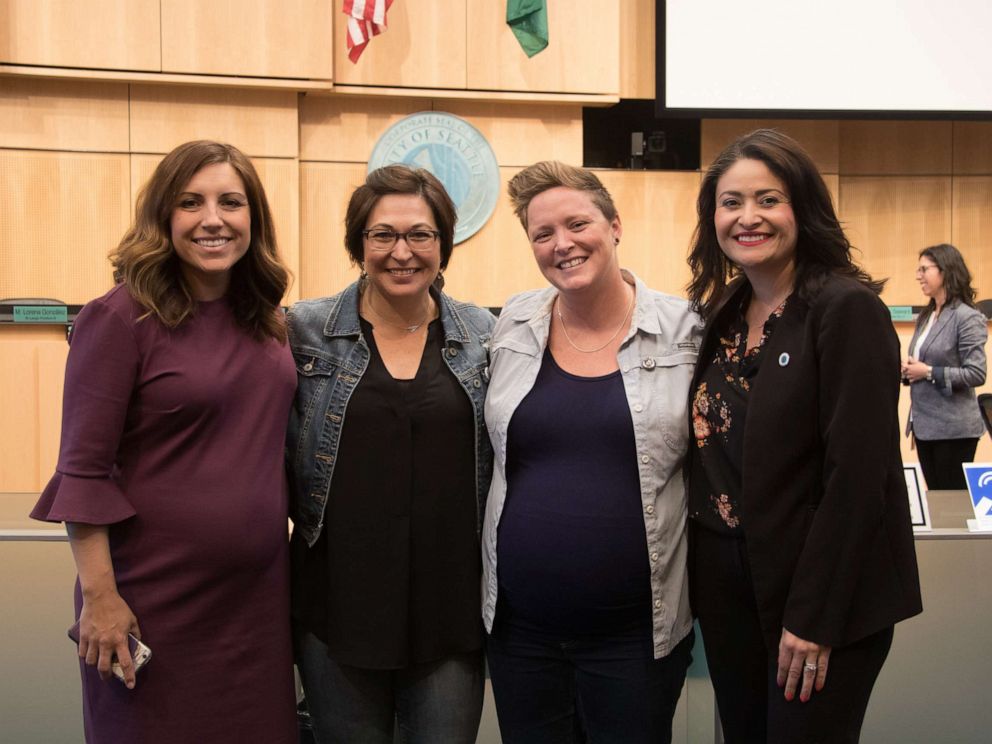 Mosqueda and González received support for the bill, now known as Bea’s Law, from another woman, Jenny A. Durkan, the first female mayor Seattle has had in decades.

“As it is currently written, the Seattle Municipal Code forces grieving parents to choose between mourning the loss of their child and paying their bills,” Durkan said in a press release last month. “No city of Seattle employee should be forced to make this decision.”

“Many of the issues that affect women and people of color get placed on the back burner,” she said. “We’ve elevated them so that issues that people just accept as the status quo are no longer getting shelved, they’re getting first priority and laws are quite literally changing.”

The Alders described it as “surreal” that the struggle they faced was recognized and will hopefully help others.

“We used our voice and we spoke up about something that was going on,” said Erin Alder. “We were continually blown away by the time and attention that was given to hear our story and to listen to us.” 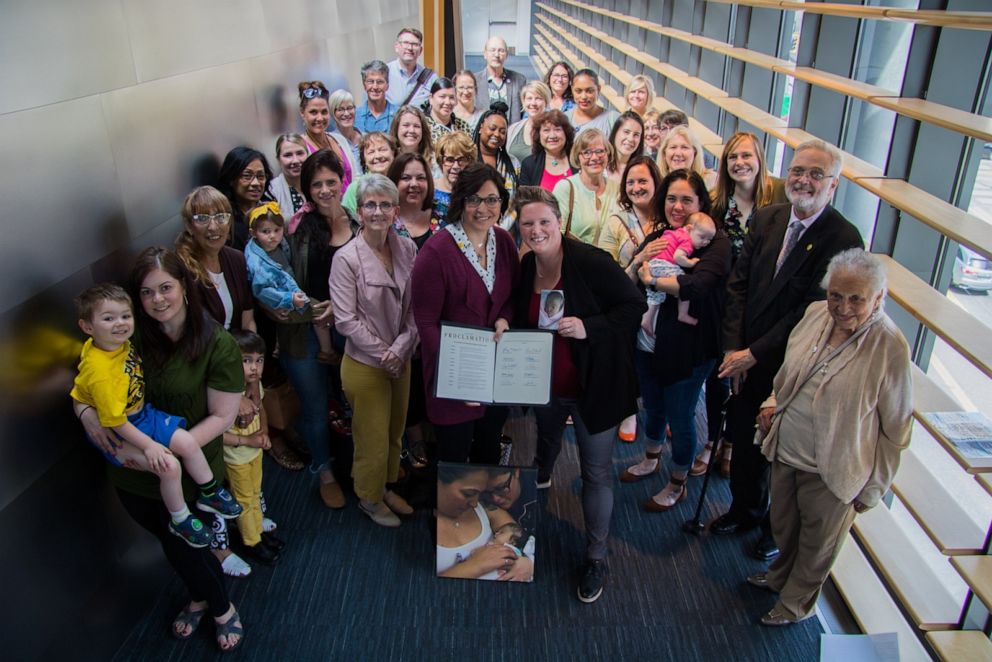 The death of a partner was also included in the bill because Mosqueda and González, two of the four women of color on the city council, were aware of the alarming maternal mortality statistics in the U.S.

Maternal mortality disproportionately affects women of color and has been in the spotlight thanks to women in Congress, who formed the first-ever Black Maternal Health Caucus, and female presidential candidates who have made the issue a priority in their campaigns.

“We take up these policies because of the lived experience we have and the representation we’ve committed to bringing to these seats of power,” said Mosqueda.

González, a council member since 2015, spoke about how women earning a super-majority of seats on the council has “changed the dynamic.”

“We really spend much more time talking about how policies disproportionately impact women,” she said. “Whether it’s a policy specific to maternity leave or a policy relevant to other labor standards, we recognize women have a different, heavier burden as caretakers in their homes.”