Icy relationship? Zayn Malik and Gigi Hadid’s mom, Yolanda Hadid, have “always had issues with each other” before their alleged physical altercation, a source exclusively tells Us Weekly.

Gigi and Yolanda’s Drama With Zayn: Breakdown of the Allegations, Court Docs

“Their relationship was fraught with tension,” the insider says, noting that within the family, “Zayn and Yolanda have the biggest issues with one another.”

Despite their personal problems, the 28-year-old musician’s role as a parent to his and Gigi’s daughter, Khai, has never been called into question.

“Zayn’s relationship with his daughter is great,” the source adds. “The family knows he is a good father.” 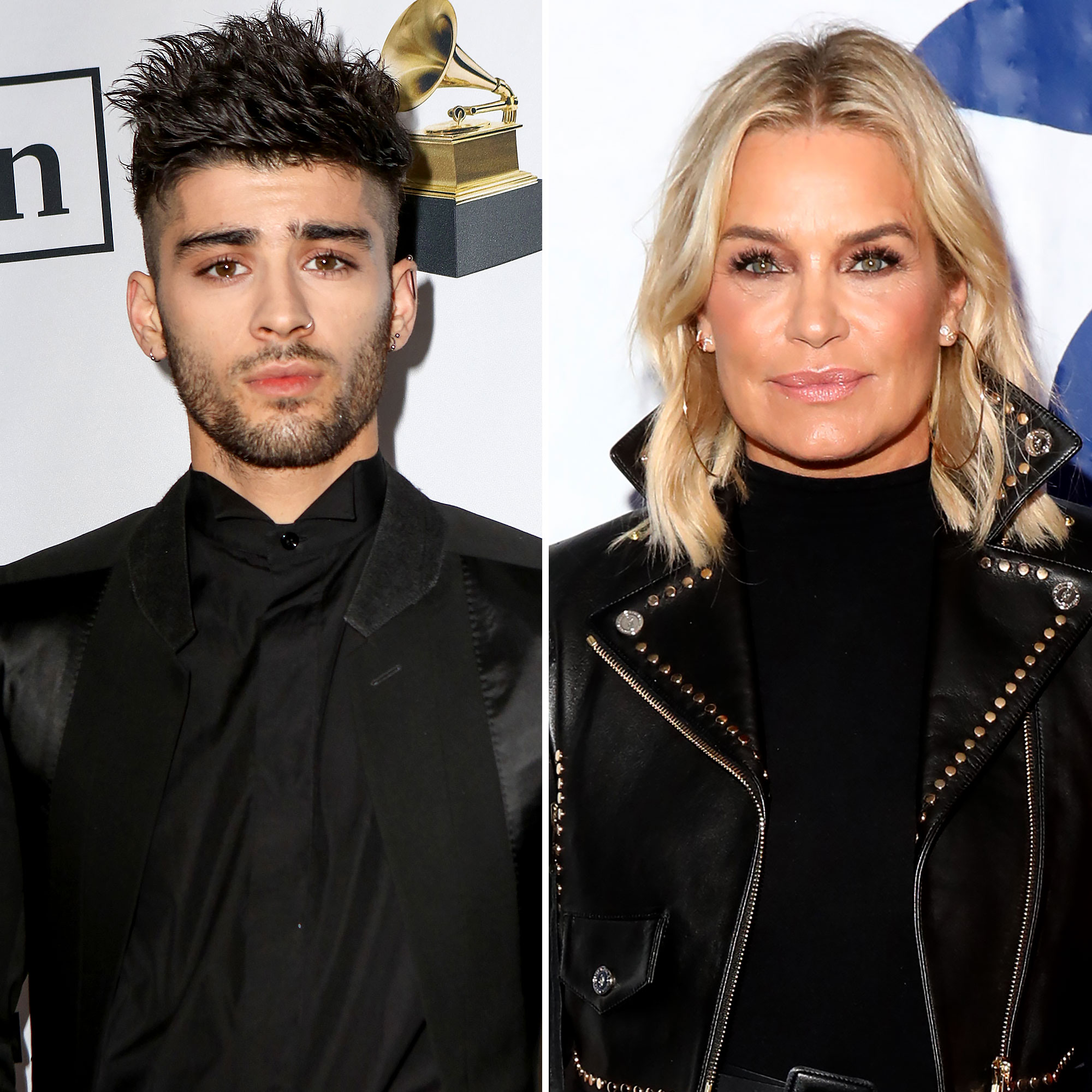 While the former One Direction singer’s dynamic with his 13-month-old baby girl seems to be solid, his relationship with his ex-girlfriend’s family is in a rocky place after he was accused of harassing Yolanda, 57, last month.

Malik allegedly got physical with the former Real Housewives of Beverly Hills star during an incident on September 29 at his home in Pennsylvania. Details of the fight didn’t make headlines until Thursday, October 28, when TMZ published a report that claimed the “Pillowtalk” singer “struck” Yolanda.

The British musician defended himself in a lengthy Twitter statement on Thursday, noting that he is a “private person” who wants to “create a safe and private space for my daughter,” implying that Yolanda “leaked” the story.

Gigi Hadid and Zayn Malik: A Timeline of Their Relationship

“In an effort to protect that space for her, I agreed to not contest claims arising from an argument I had with a family member of my partner’s who entered our home while my partner was away several weeks ago,” he continued. “I am hopeful thought for healing and for all involved with the harsh words shared and more importantly I remain vigilant to protect Khai and give her the privacy she deserves.”

Amid the drama, Us confirmed that Malik and Gigi, 26, had “silently separated” after dating on and off since 2015. The duo previously reconnected in January 2020 and three months later, Us confirmed that the model was expecting her and Malik’s first child.

The twosome welcomed Khai in September 2020, and one year later, an insider told Us that “it just wasn’t working” between the new parents.

Zayn, Gigi and Yolanda’s Most Candid Quotes About Their Family Dynamic

“They’d been having problems for a while and tried to figure them out,” the source said on Thursday, noting that Malik and Gigi “still care deeply for each other.”

According to court documents obtained by Us on Friday, October 29, Malik was charged with four criminal offenses of harassment after Yolanda claimed he “shoved” her and shouted profanities at her during their September altercation. He pleaded no contest to the charges after previously saying he “adamantly” denied the allegations.

The Dutch model has yet to publicly comment on the incident, but a spokesperson for Gigi told Us in a statement on Thursday that she is “solely focused on the best for Khai” at the moment.

A source later told Us that the California native has been “busy with her modeling career” recently and is “leaning on her mom, Yolanda, and sister Bella [Hadid] for support,” after the breakup and alleged fight between her mom and ex-boyfriend.