WHEN it comes to haircuts, England's stars over the years have had plenty of styles.

Forget the short back and sides, some have even experimented with cornrows, ponytails and mullets. 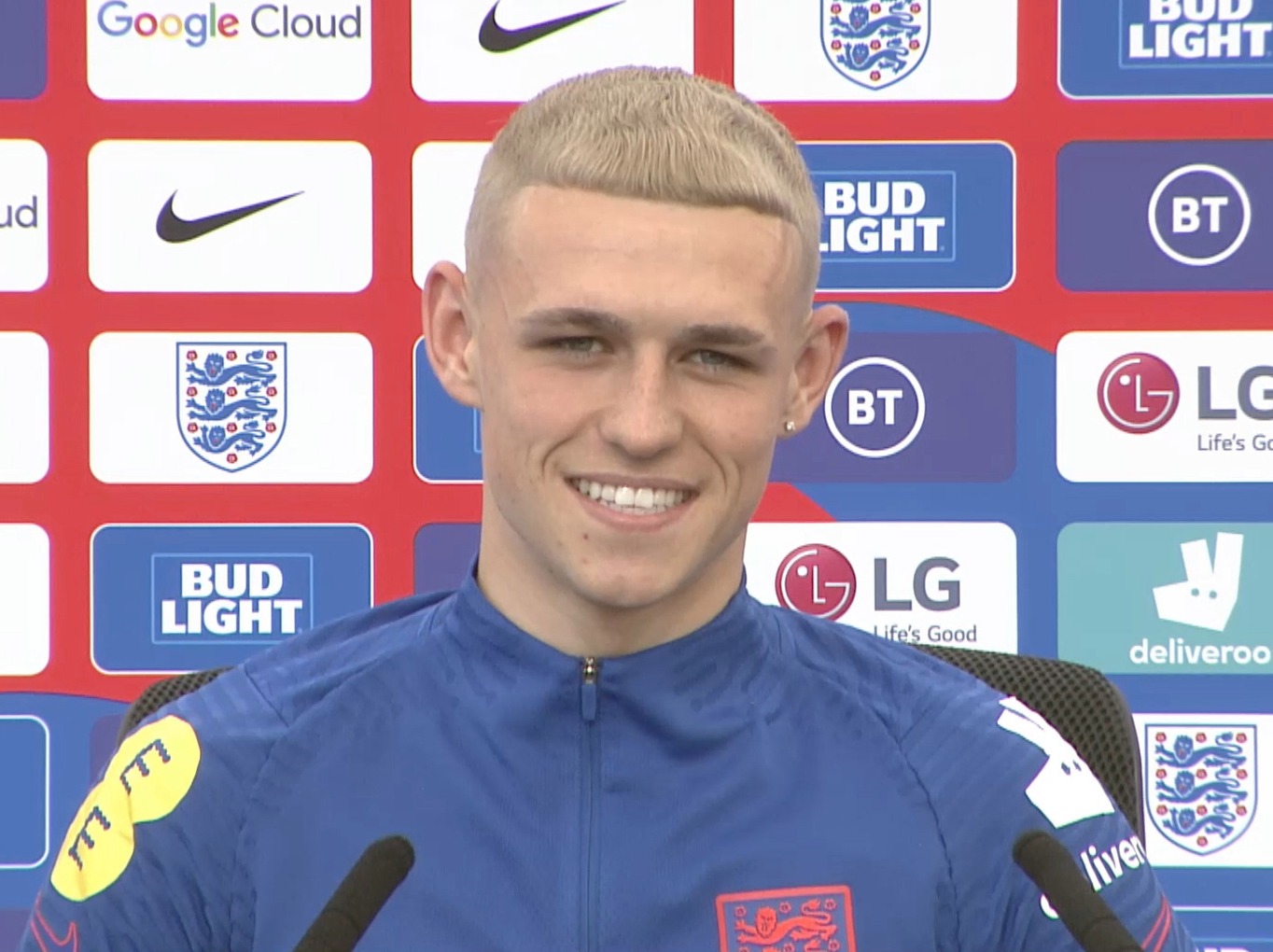 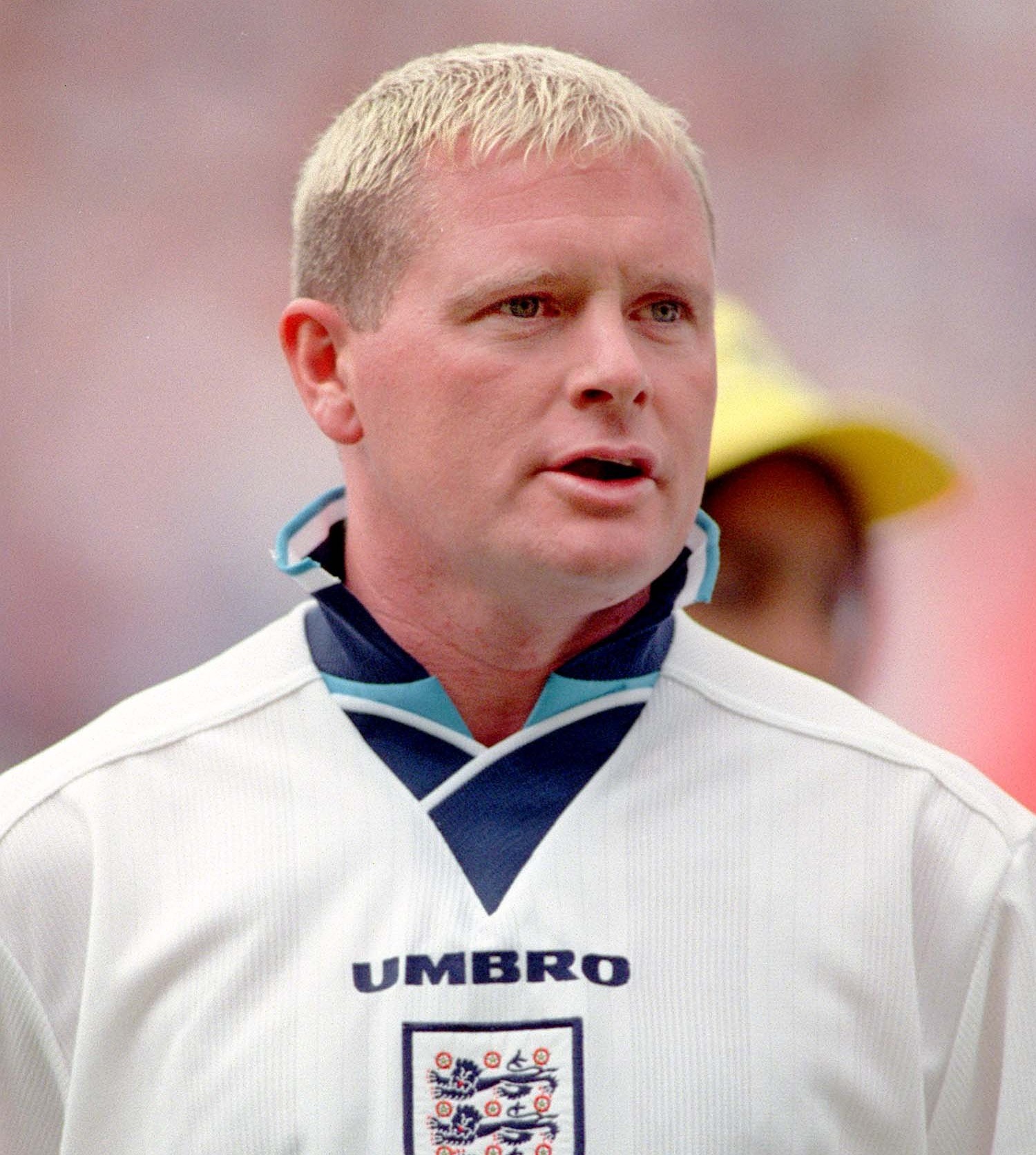 Even in time for Euro 2020, Three Lions playmaker Phil Foden has paid tribute to Paul Gascoigne's famous dyed blonde french crop by getting a similar hairdo.

But have you ever wondered what Harry Maguire would look like with a Bobby Charlton comb over? Or even Jordan Pickford with a David Seaman-like ponytail?

When Wayne Rooney was preparing for his last tournament as an England player at Euro 2016, a hair transplant had restored some of his locks.

Harry Kane certainly isn't lacking in the hair department, sporting an old-fashioned short-back and sides with a lifted quiff.

However, give the Tottenham striker Rooney's thin thatch and it gives him a totally different look. 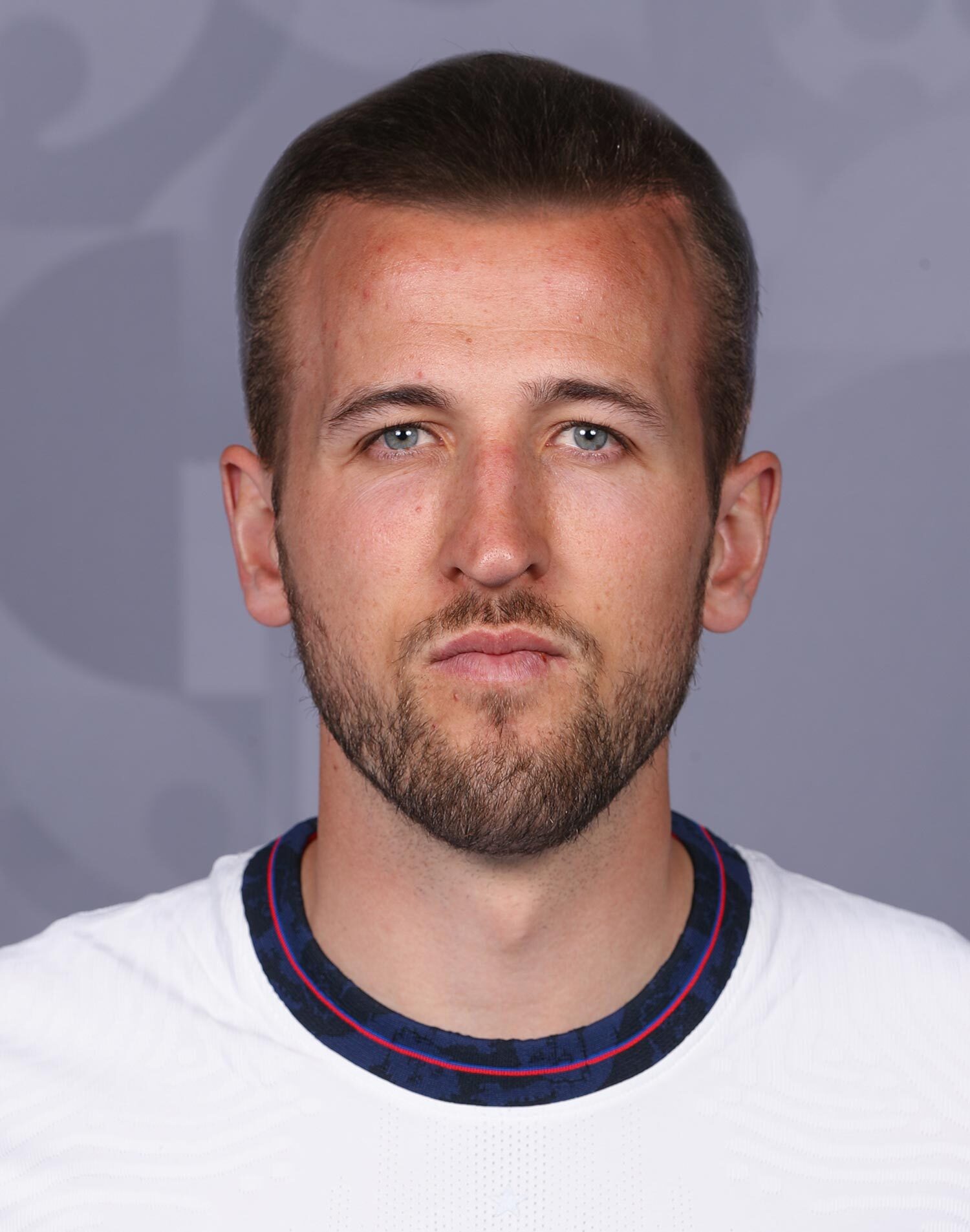 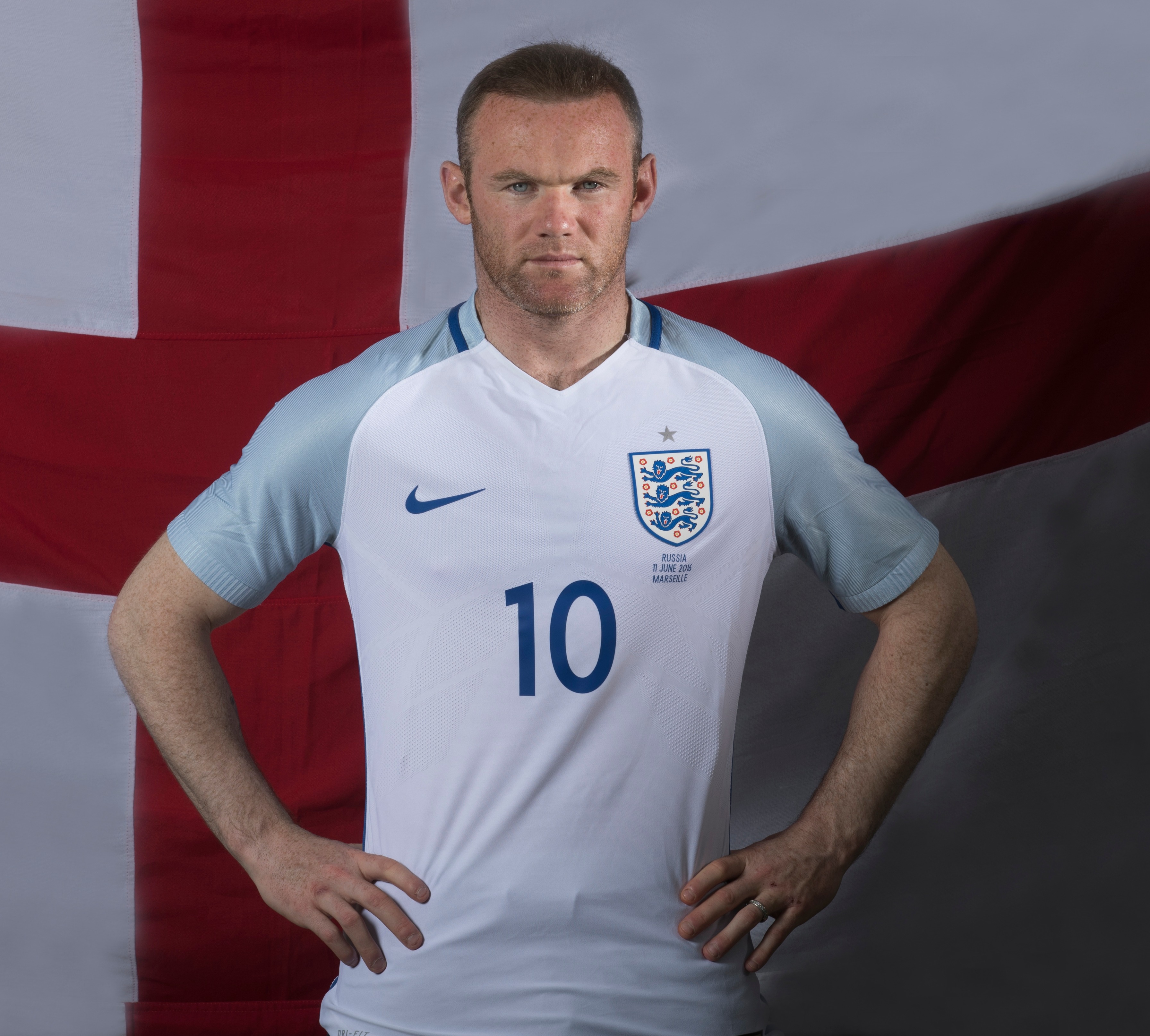 We could've gone for a variety of Becks' haircuts, but it's the cornrows that Beckham debuted in 2003 that were certainly his most outrageous.

And on Jordan Henderson they look truly bizarre.

Who do you think pulls them off best though? 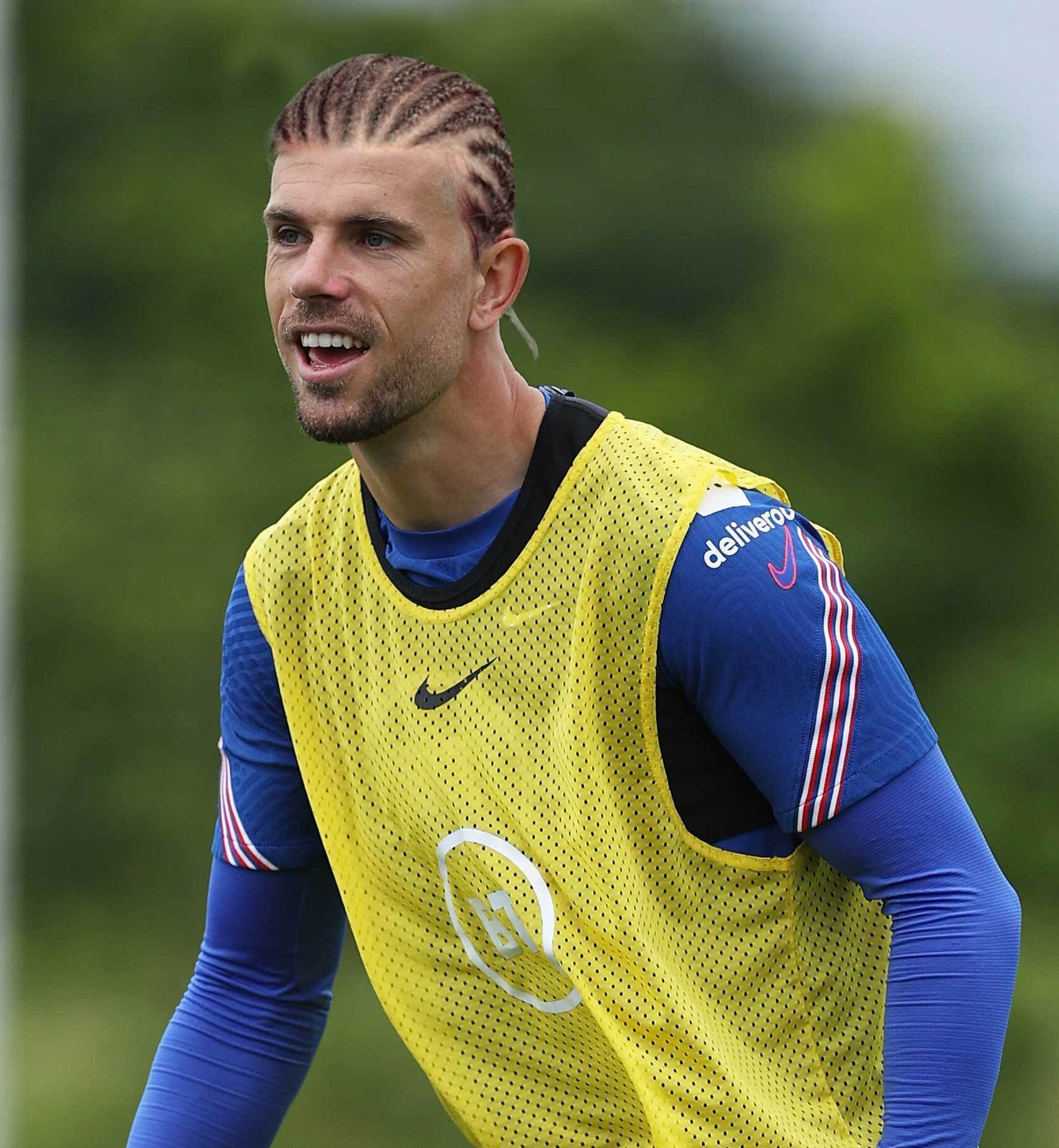 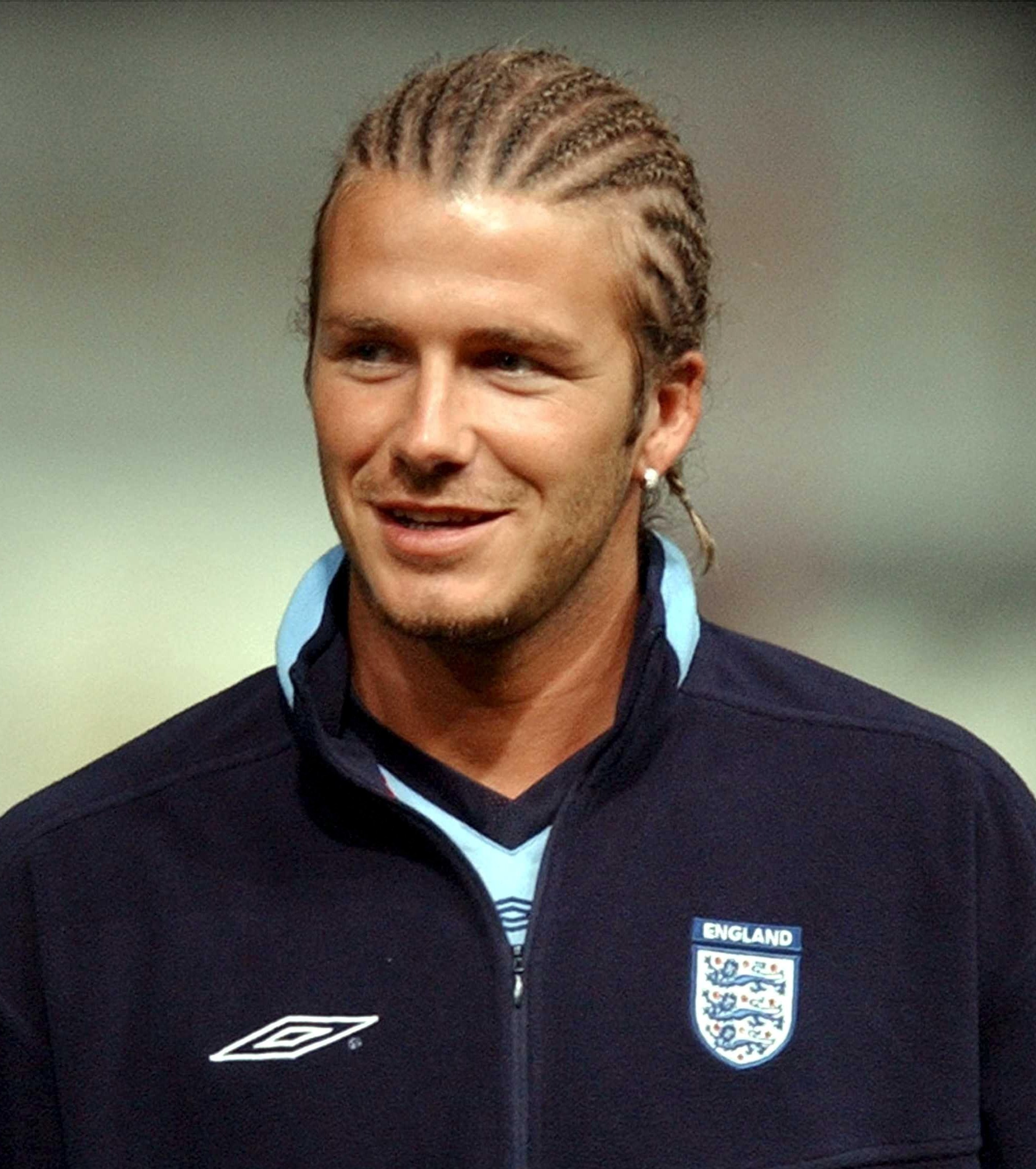 Perhaps the most famous England haircut of all time is the Bobby Charlton combover.

The Manchester United legend wasn't bothered by the fine strands of hair covering his crown.

Current Red Devils star Harry Maguire normally has a thick head of hair – so this looks most unusual. 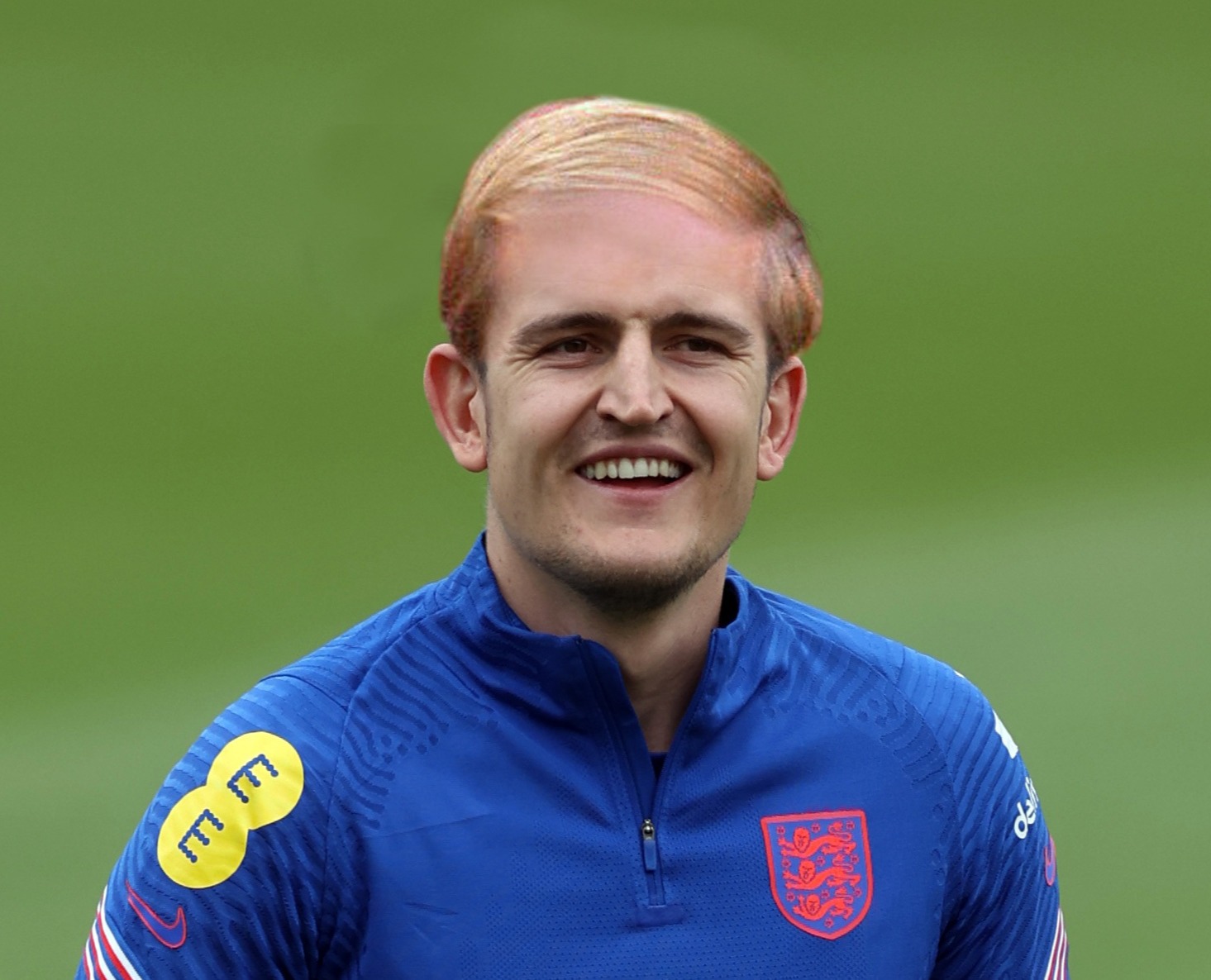 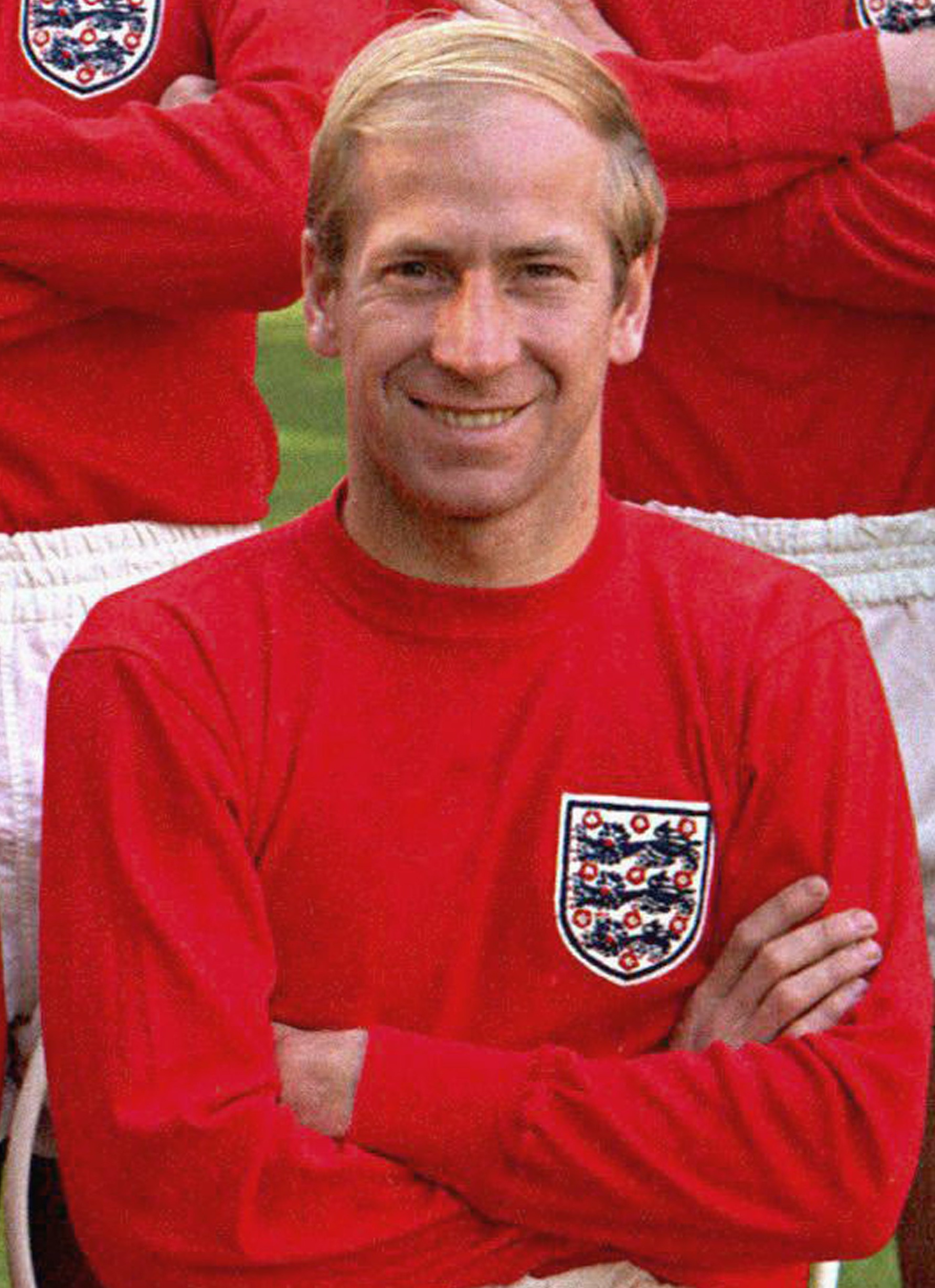 And while Ian Wright never quite hit the heights as the Manchester City winger has with his international career, he still was a crucial part in the Three Lions qualifying for a World Cup in 1998.

When Wrighty played, he went for a shaved look. Sterling, of course, goes with a shaved afro… but if you swap the two. 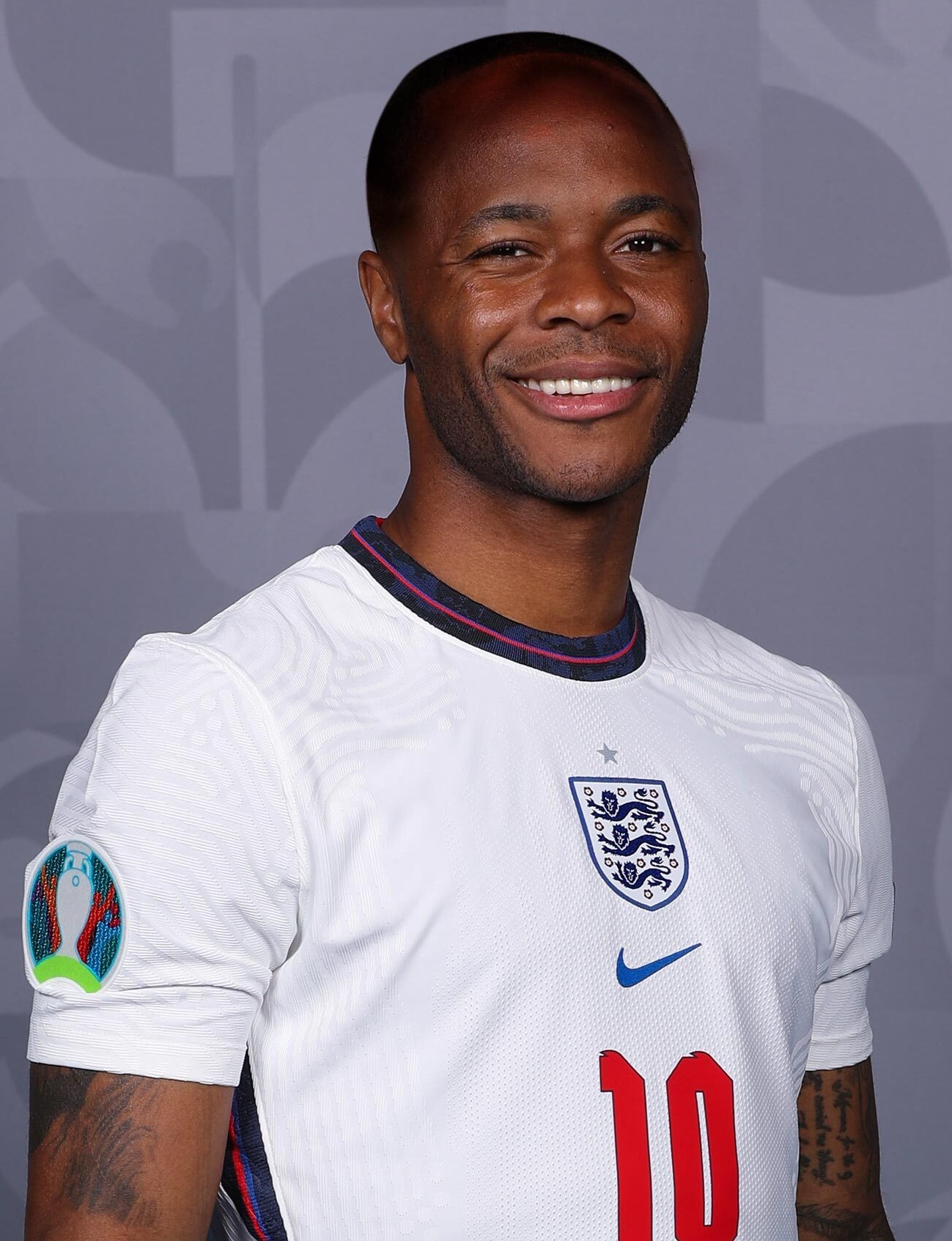 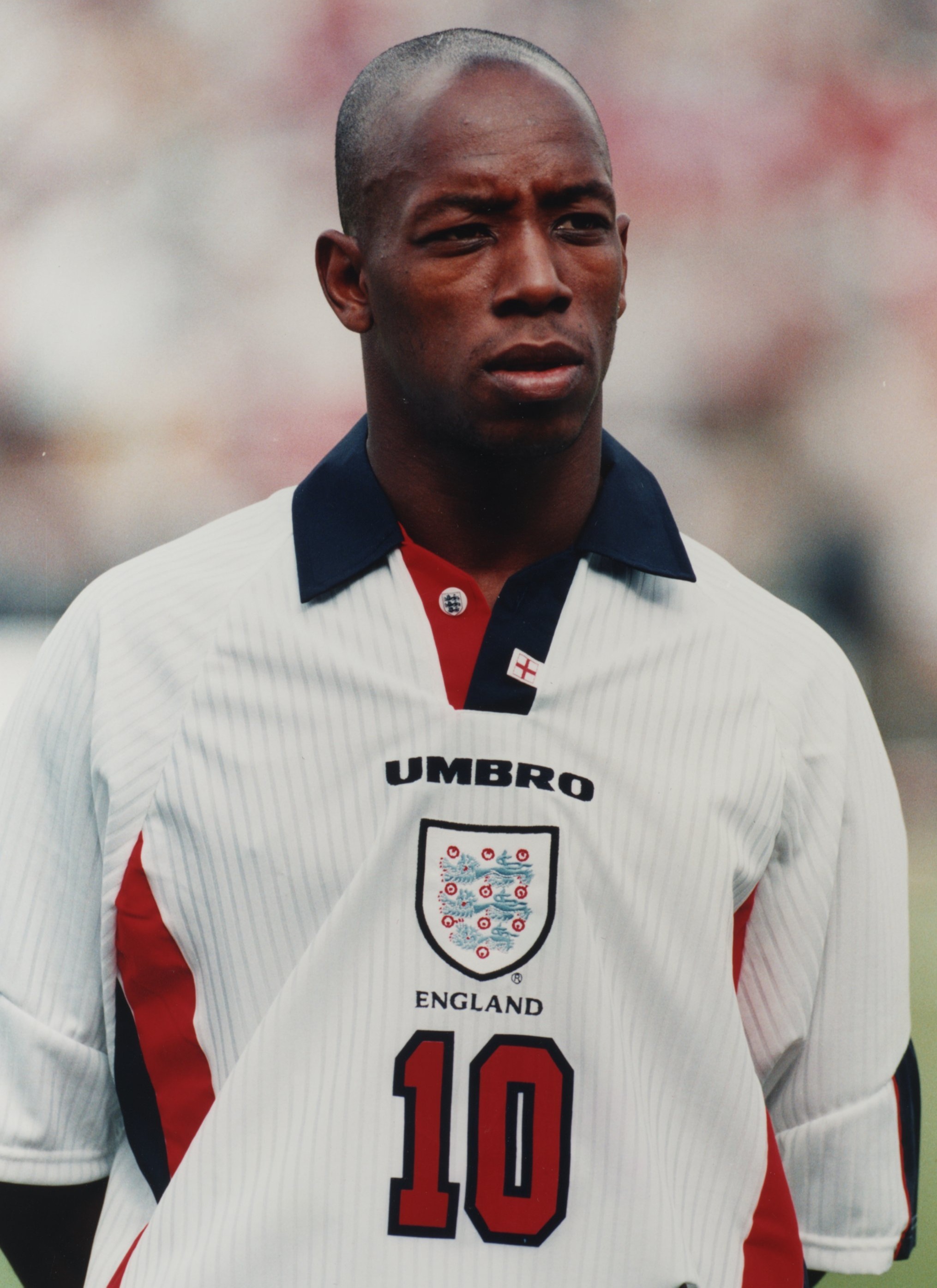 England goalie legend David Seaman had one of the most recognisable hairdos in football.

Slicked back on top with a pony-tail it was iconic until he cut it off for charity in 2005.

Doesn't quite suit Pickford as well though. 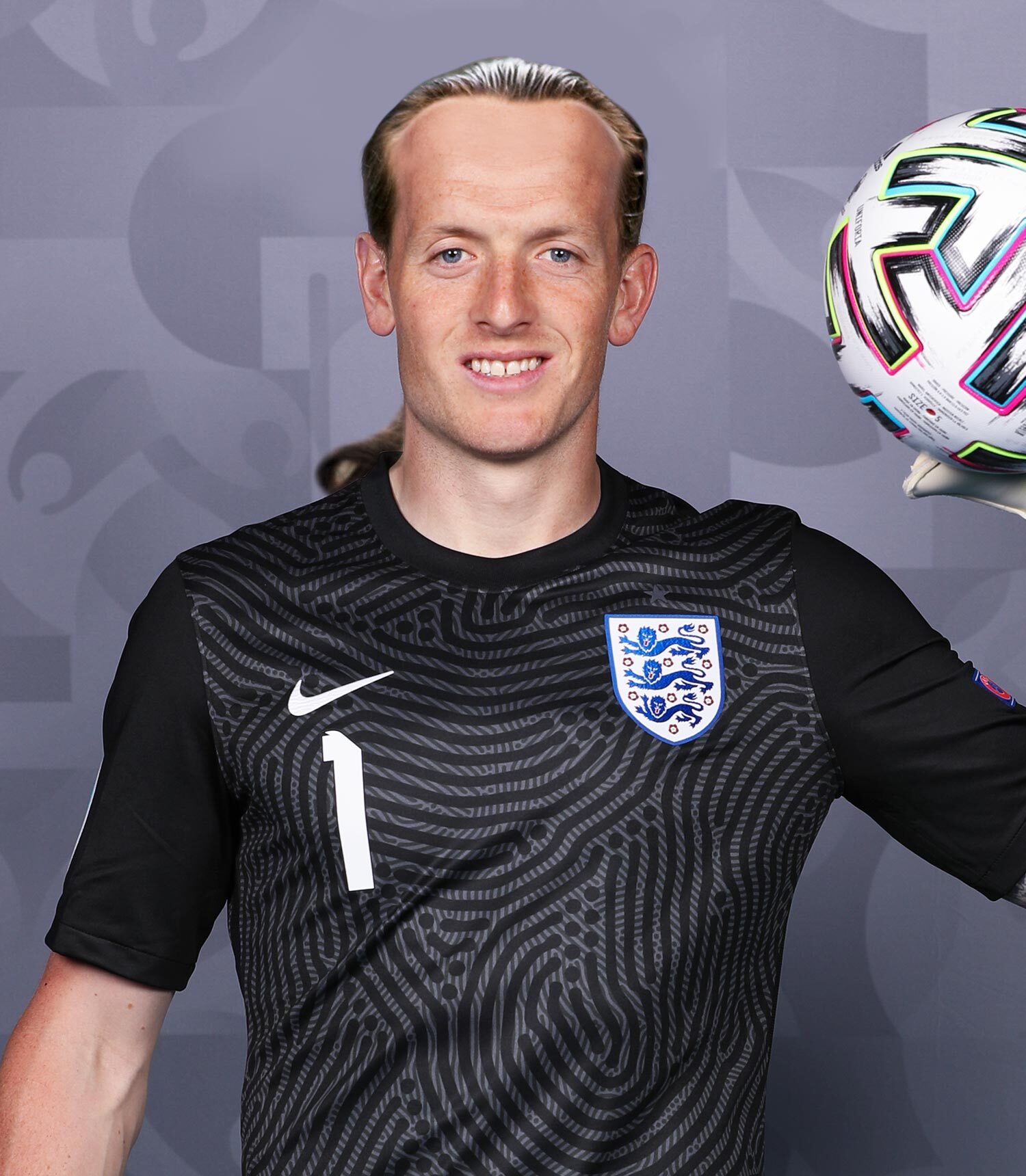 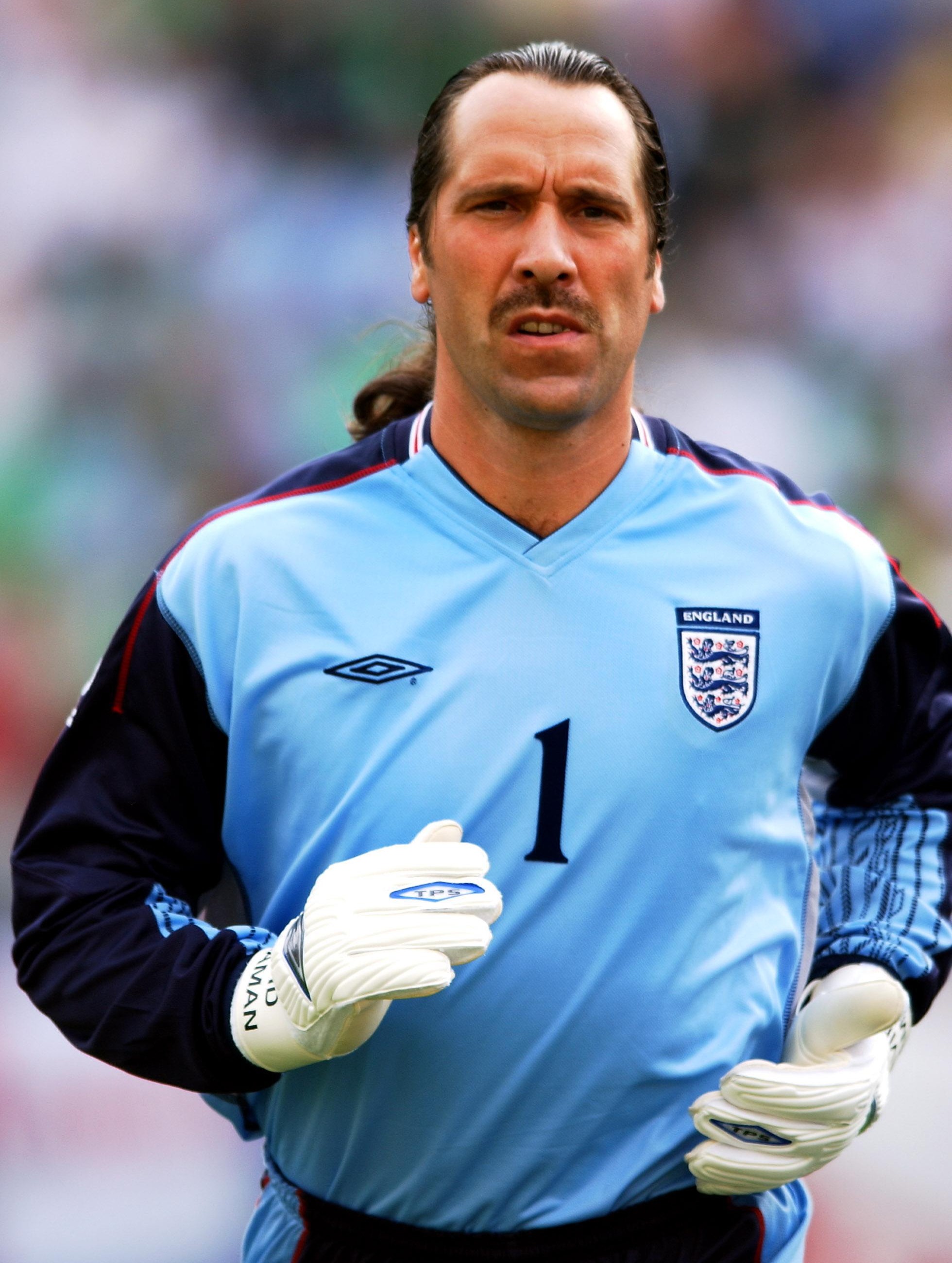 The Aston Villa man certainly looks after his hair and sports a trendy look with long locks on top and shaved sides – like someone from the Peaky Blinders.

In his day, Chris Waddle was somewhat of a pop icon and favoured a mullet – once famously showing it off on Top of the Pops singing 'Diamond Lights' opposite Glenn Hoddle.

Give Grealish Waddle's trademark hair style and you get this… suits you sir. 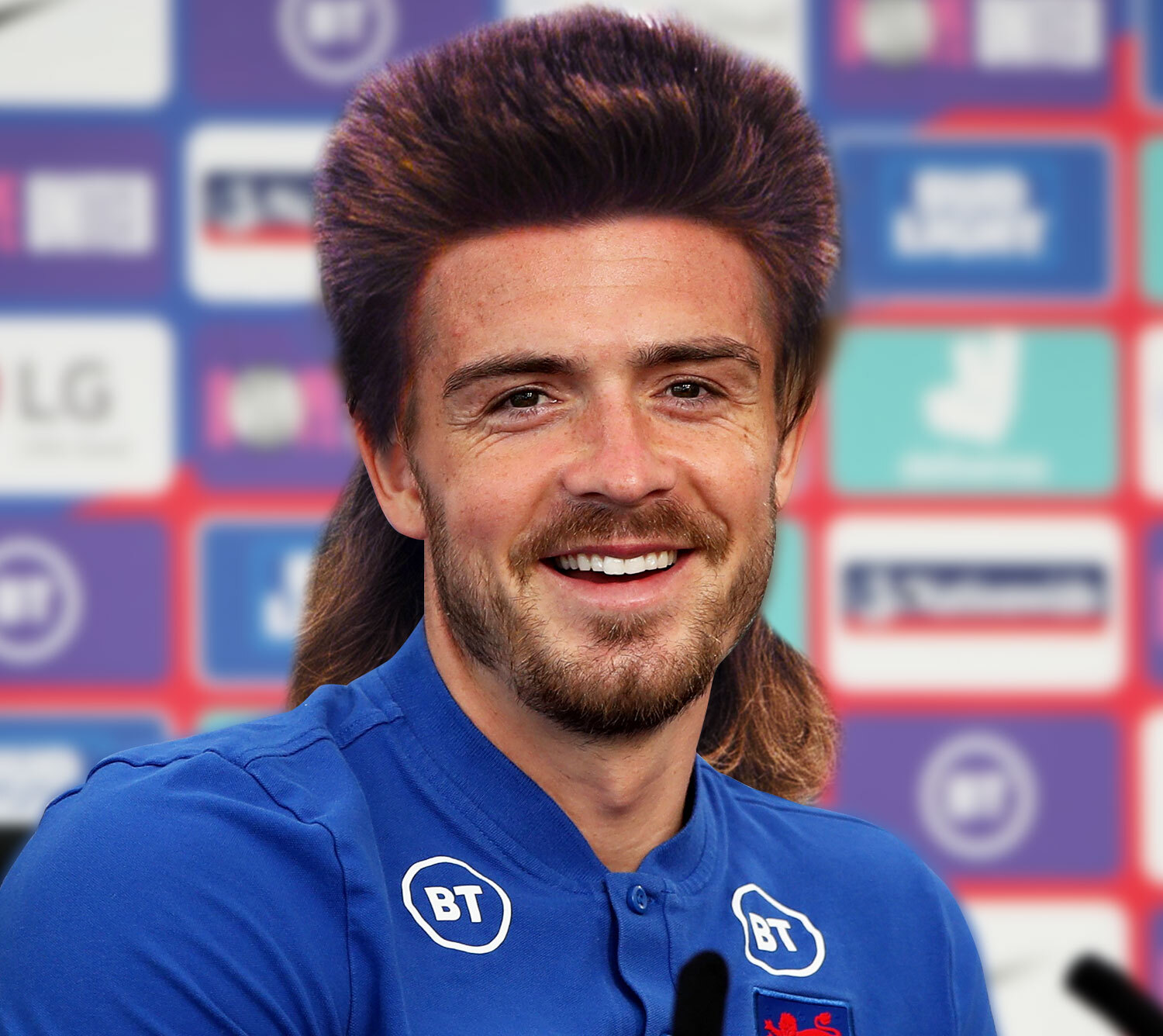 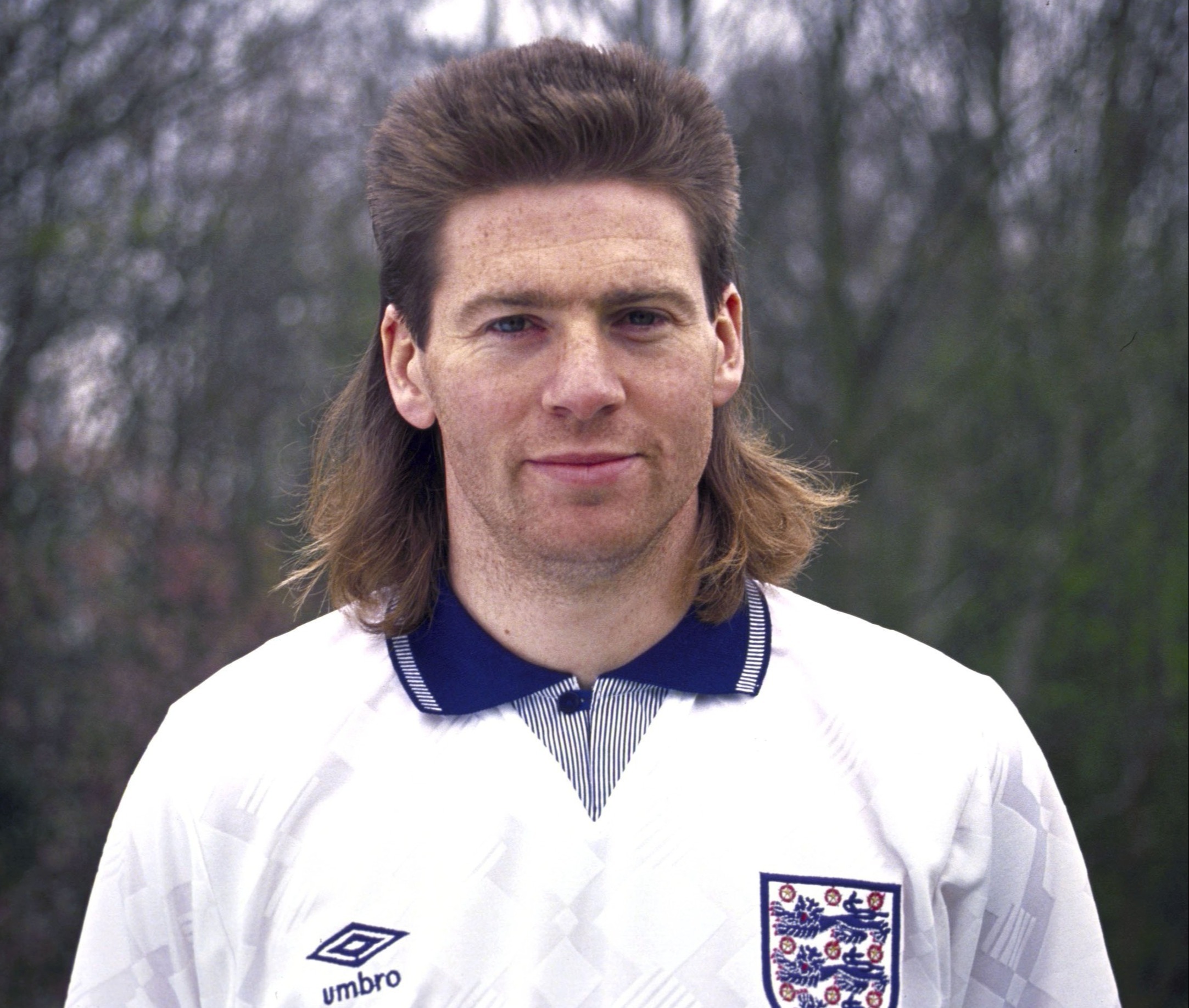 In 1990, and throughout most of his career, John Barnes styled his hair into a small afro.

Red Devils star Rashford also embraces his afro – but has grown his much bigger.

So what would he look like with Barnes' do? Wonder no more.

Which one was your favourite? 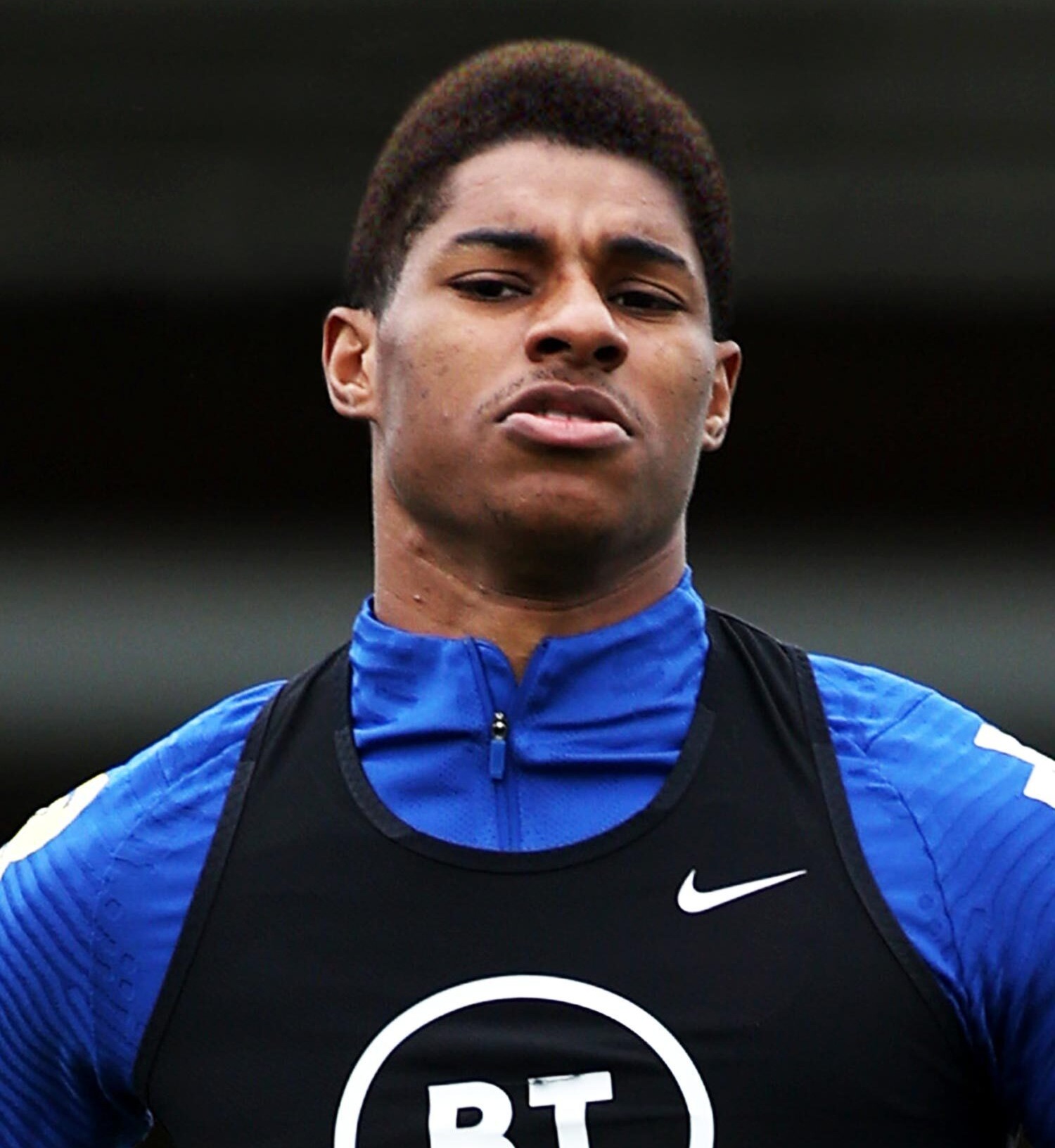 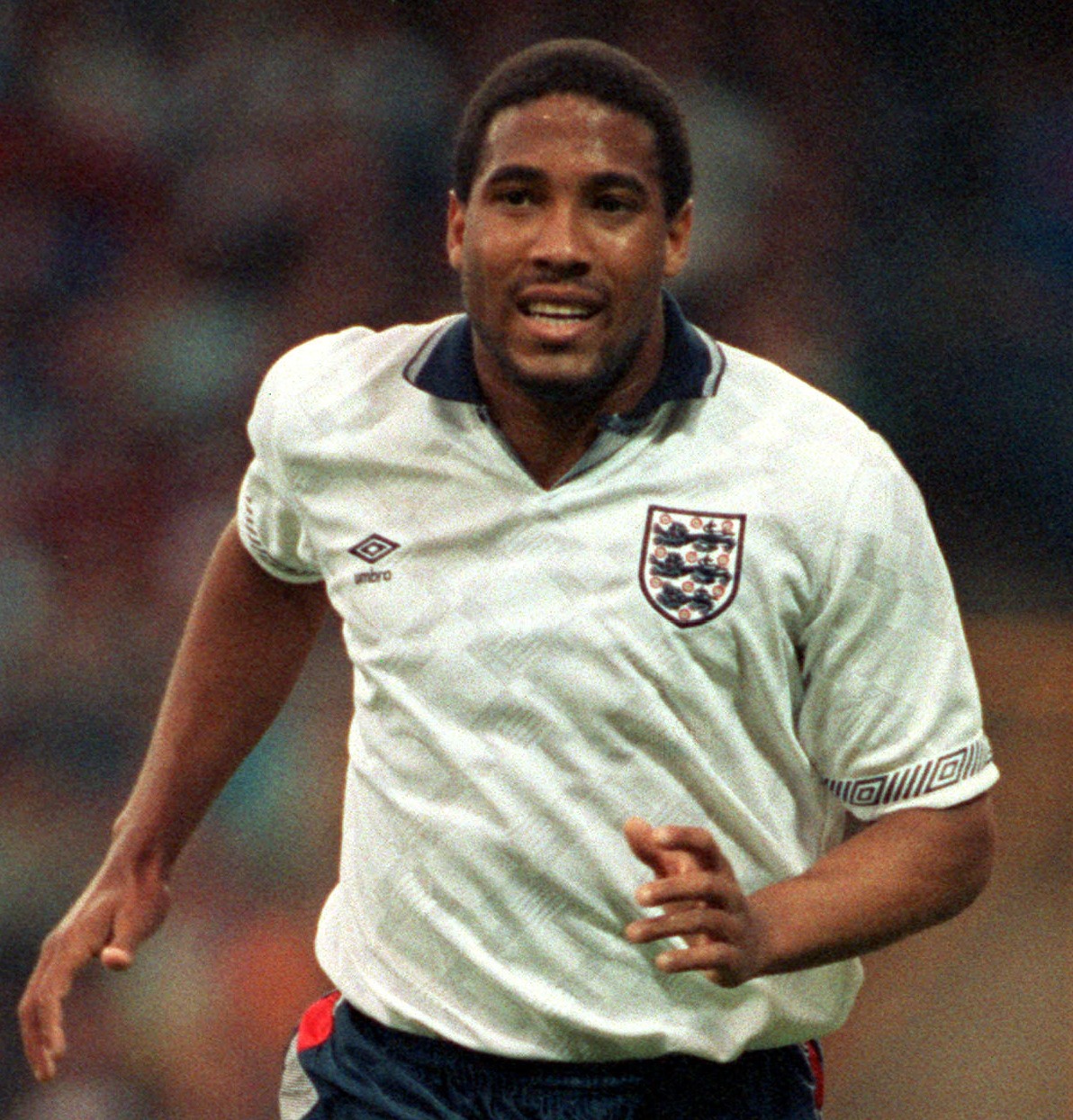