SunSport understands the 29-year-old – who competed at the Sochi 2014 and PyeongChang 2018 Games – is hanging up her board to pursue a career in media and broadcasting. 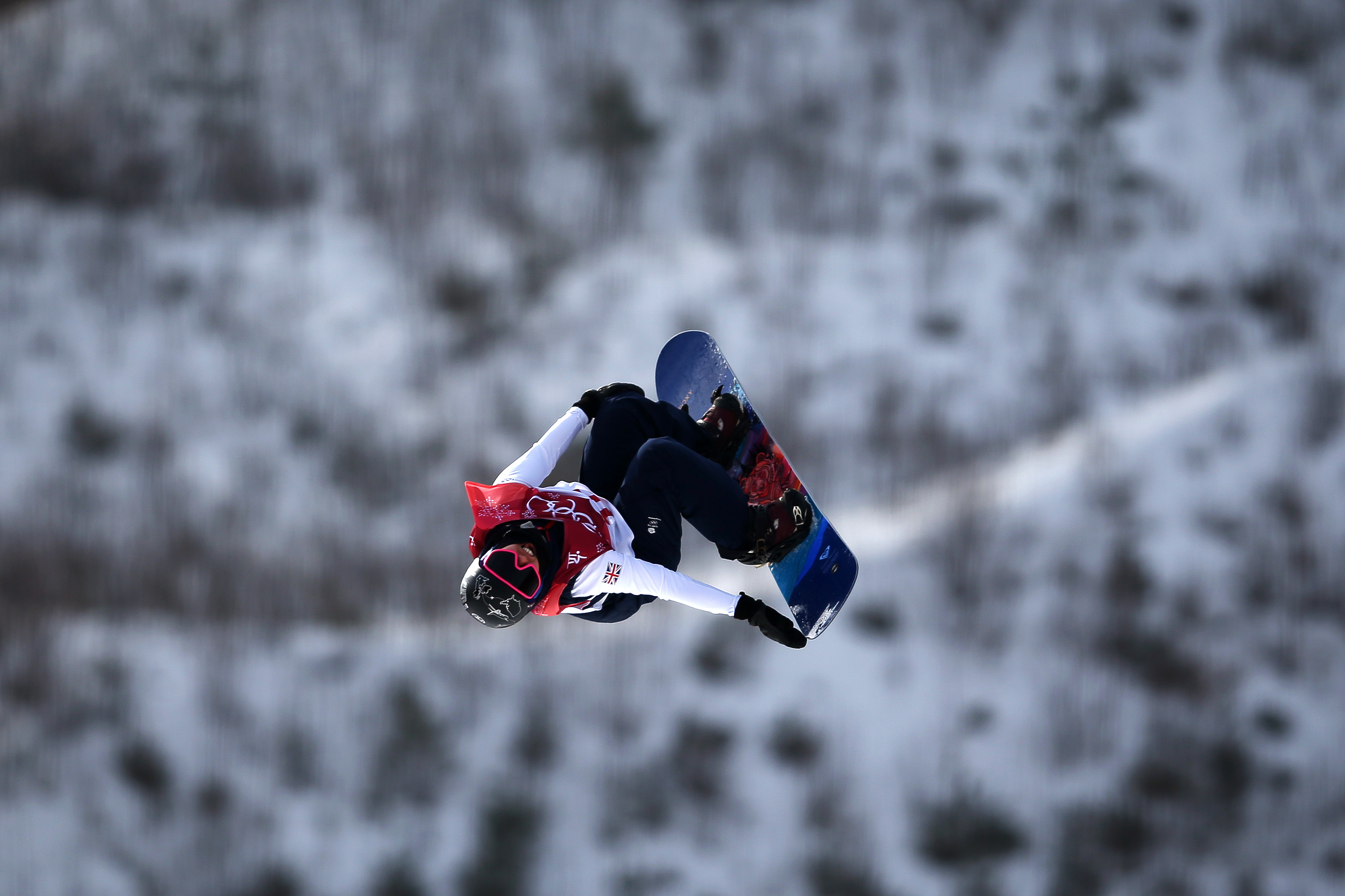 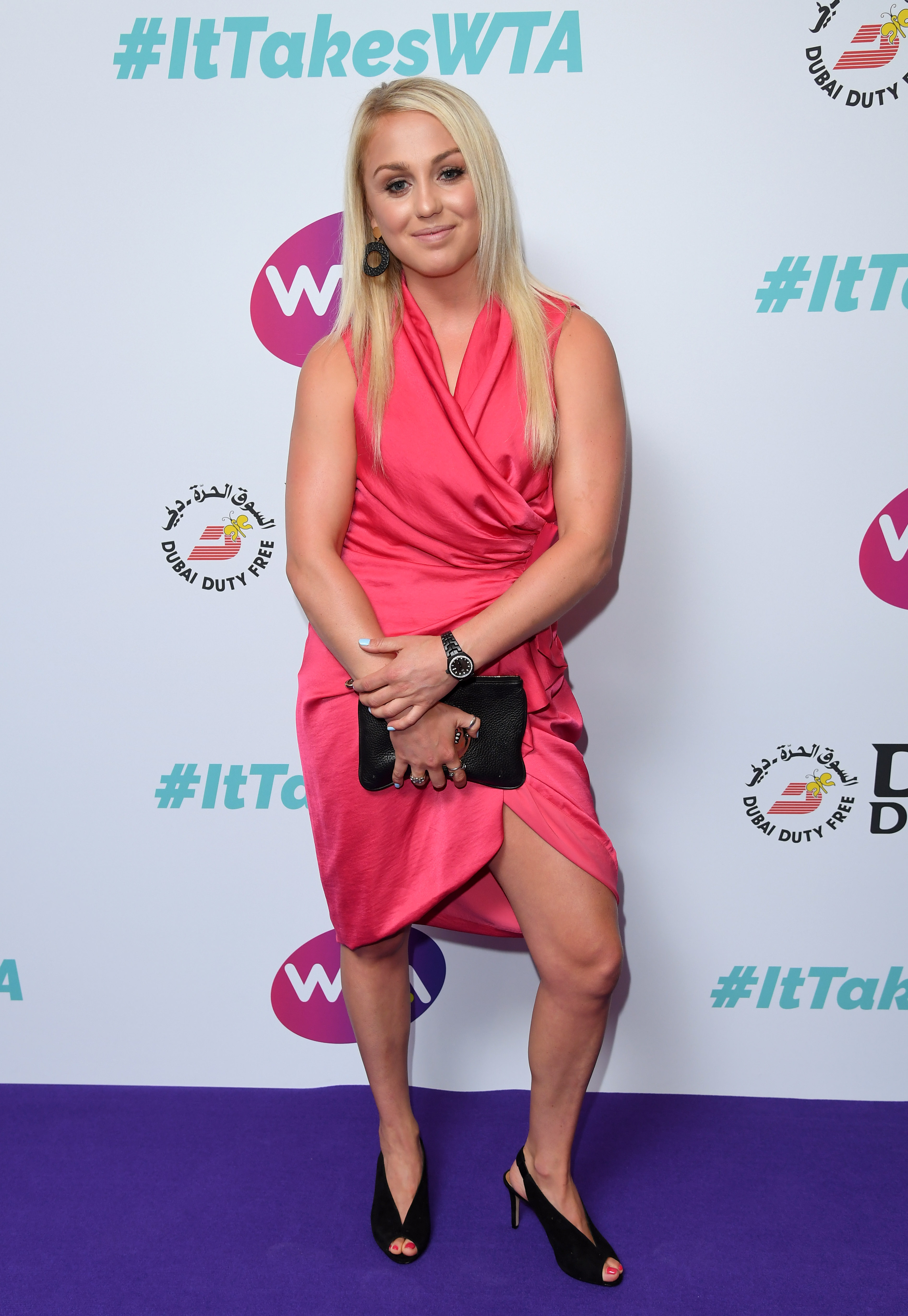 Fuller said: “Snowboarding has taken me to places I’d never even imagined.

“At the age of 12, you couldn’t have told me I’d be an Olympian, let alone two times over.

“I’m grateful to the mountains for always being my home for the last 13 years and it’s not goodbye completely, just goodbye from competitive boarding.

“I look forward to sharing many more memories and powder turns on the mountains.

“I’ve enjoyed every minute of my career. I feel satisfied, ready and excited to take the next step into the new venture, which is hopefully further broadcasting opportunities.

“This has been a sweet run but I am ready to do something new.

“Snowboarding is a physical sport, and it’s dangerous. There is a huge element of risk.

"I feel I’ve had a really good run, I feel happy in what I have achieved.” 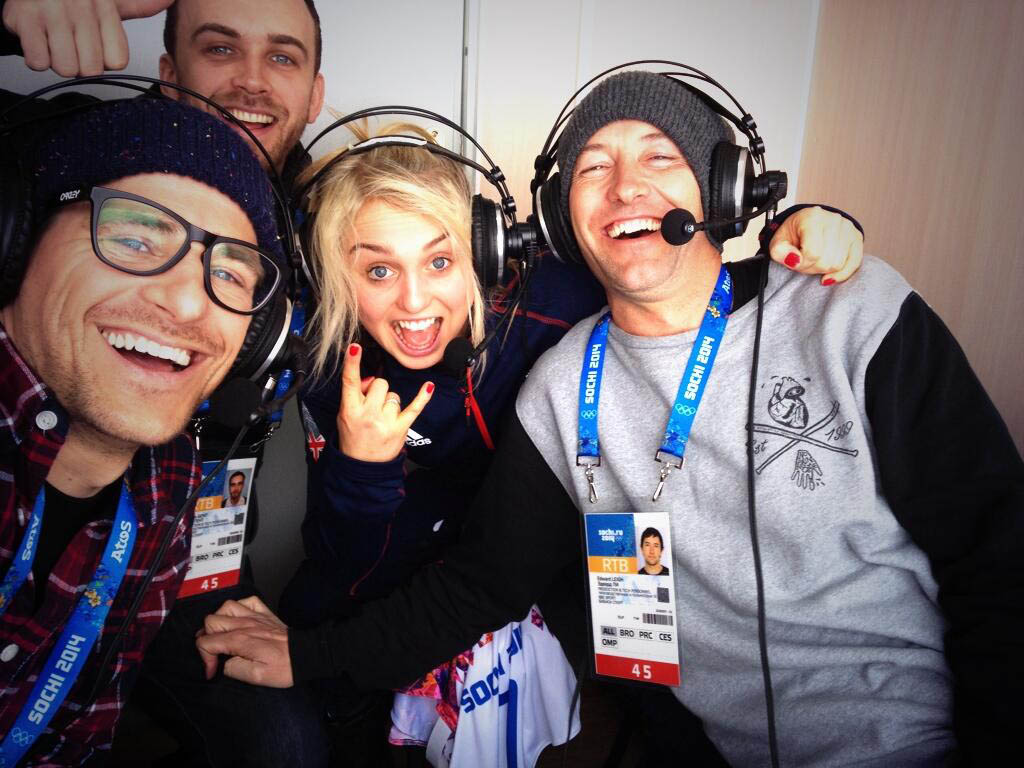 Fuller now lives in London, but was born in Farnborough in July 1991, spending four years in school in Washington DC in the US before moving to Belfast as a 16-year-old.

Fuller, who serves on the 13-strong BOA Athletes’ Commission, has decided to call it quits despite the Beijing Winter Olympics being just 13 months’ away.

In a 13-year career, the Team GB star was a semi-finalist in the women’s slopestyle competition at the Olympics in Russia seven years ago and then finished 17th in South Korea in 2018.

One of her biggest moments was landing the world’s first ever Double in competition at the X Games – as well as finishing third in the Big Air World Cup Overall world rankings in 2017.

Fuller was criticised in Sochi for her whooping and biased BBC TV commentary as close pal Jenny Jones won bronze – Britain’s first medal on snow at the Winter Olympics.

She said: “I’d like to throw the question back to anyone that watched that and say: ‘What would you do if one of your best mates won a medal at the Olympics?’

“I had never been in a broadcast box in my life. Whereas now I’ve gone and done training. I’ve learned a lot, I’ve researched it.

“I was there watching my friend and commentating on what I saw, which was a landmark moment in British snow sports. I don’t regret a minute of it.

“I was honestly and openly expressing my feelings for how one of my best friends has just won a medal.”

Fuller certainly has a sense of adventure, most notably when she ran a marathon in North Korea as part of a documentary for the Olympic Channel. 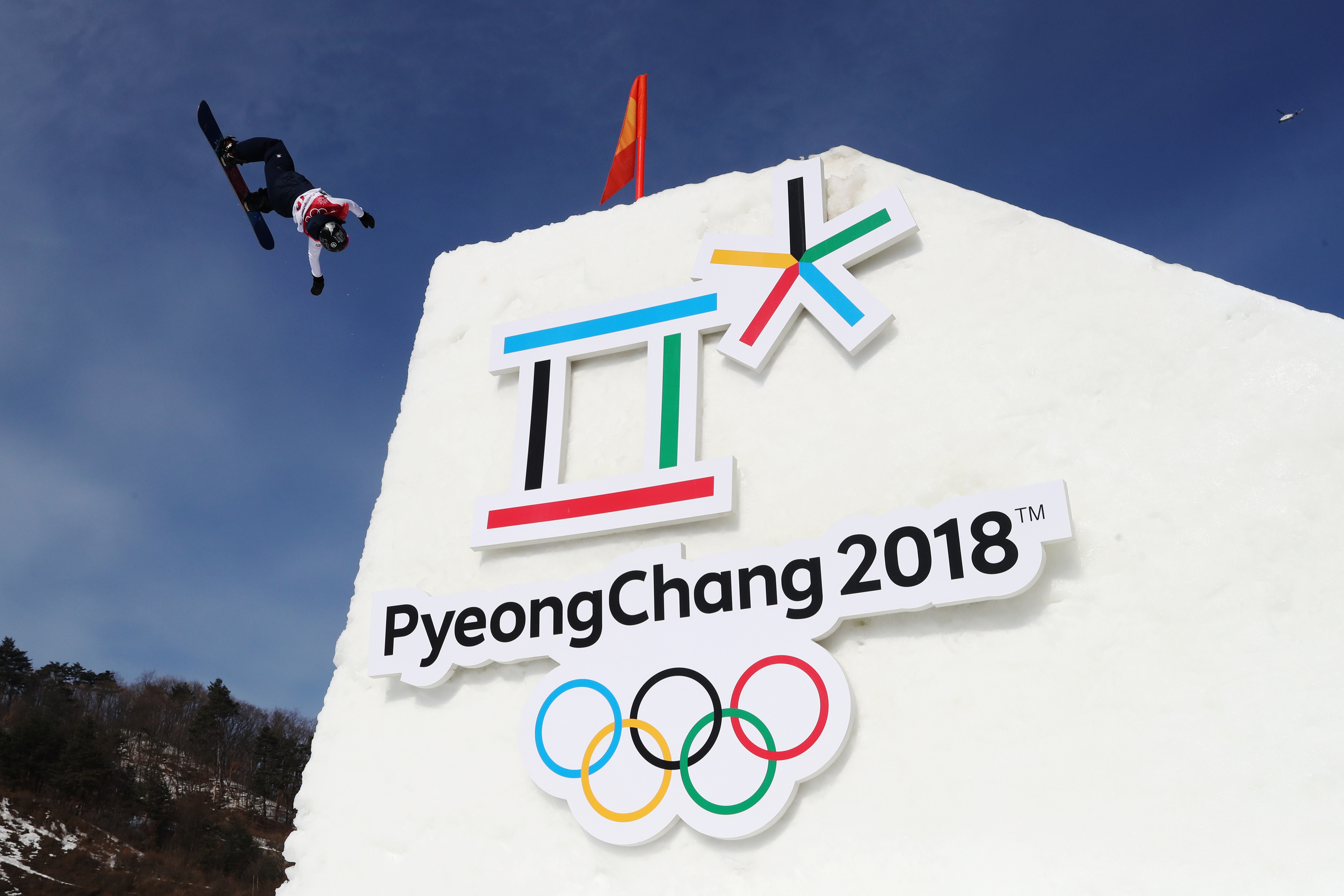 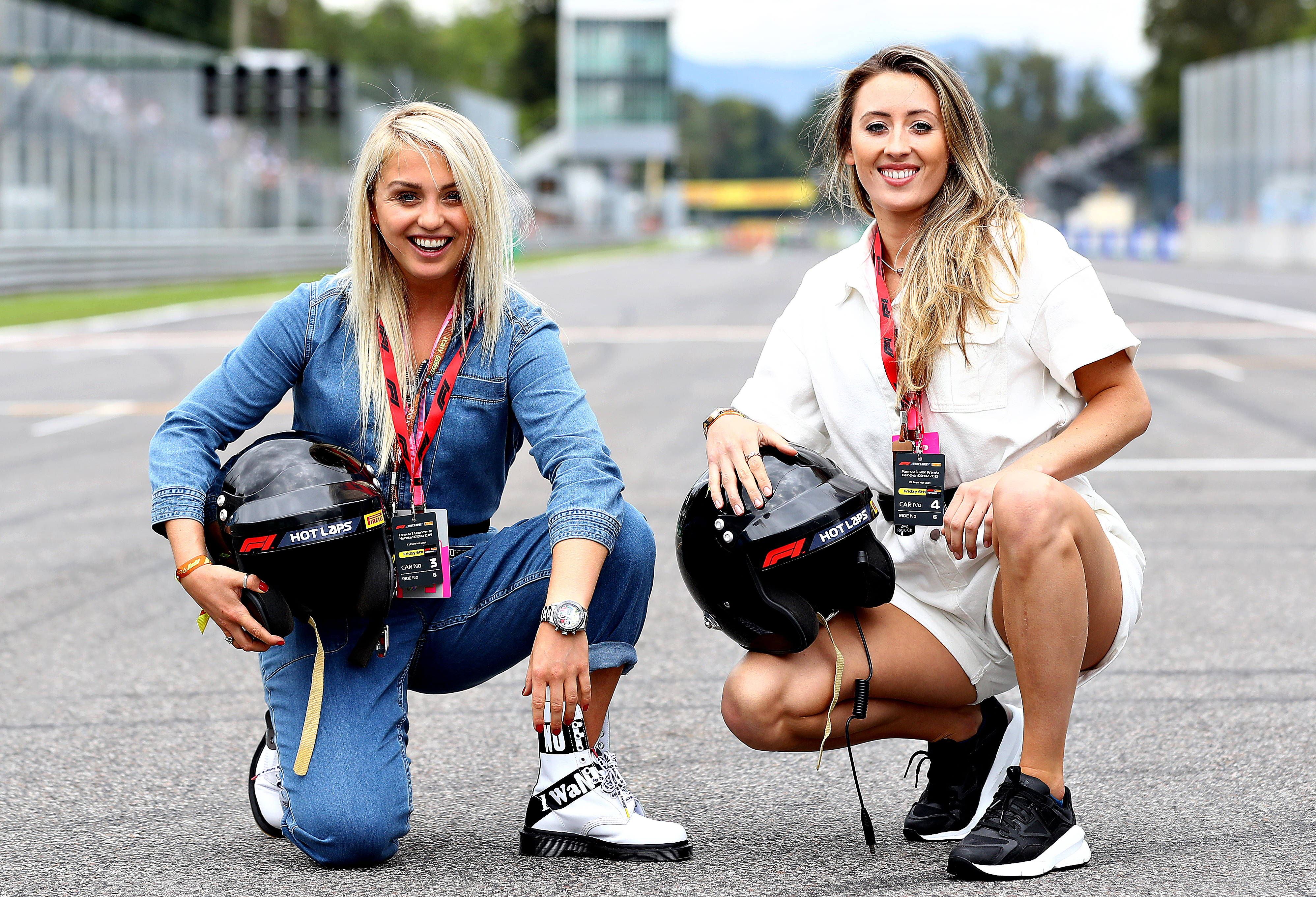 She said: “It was one of the coolest things I’ve done outside of my Olympic career.

“The weirdest thing was doing the marathon. Their ‘Olympic stadium’ was filled up with thousands of people for the start.

"It was like they had gathered together the whole city and put them all into the stadium.

“But at the end, when we finished, there weren't many people around at all. It was like they had put on this big show just for the media.

“It was weird not being able to have the freedom to go anywhere whenever you wanted, You always had to go with a guide.

“Or when I went running on my own there, which is not a normal thing to do for a western person or anyone, I was followed by a car.”