AJAX star Mohamed Ihattaren is allegedly being “threatened and intimidated” as he was forced to miss the club’s pre-season tour.

The 20-year-old is on loan at the Dutch club from Juventus but he has been left out of their training camp to Austria. 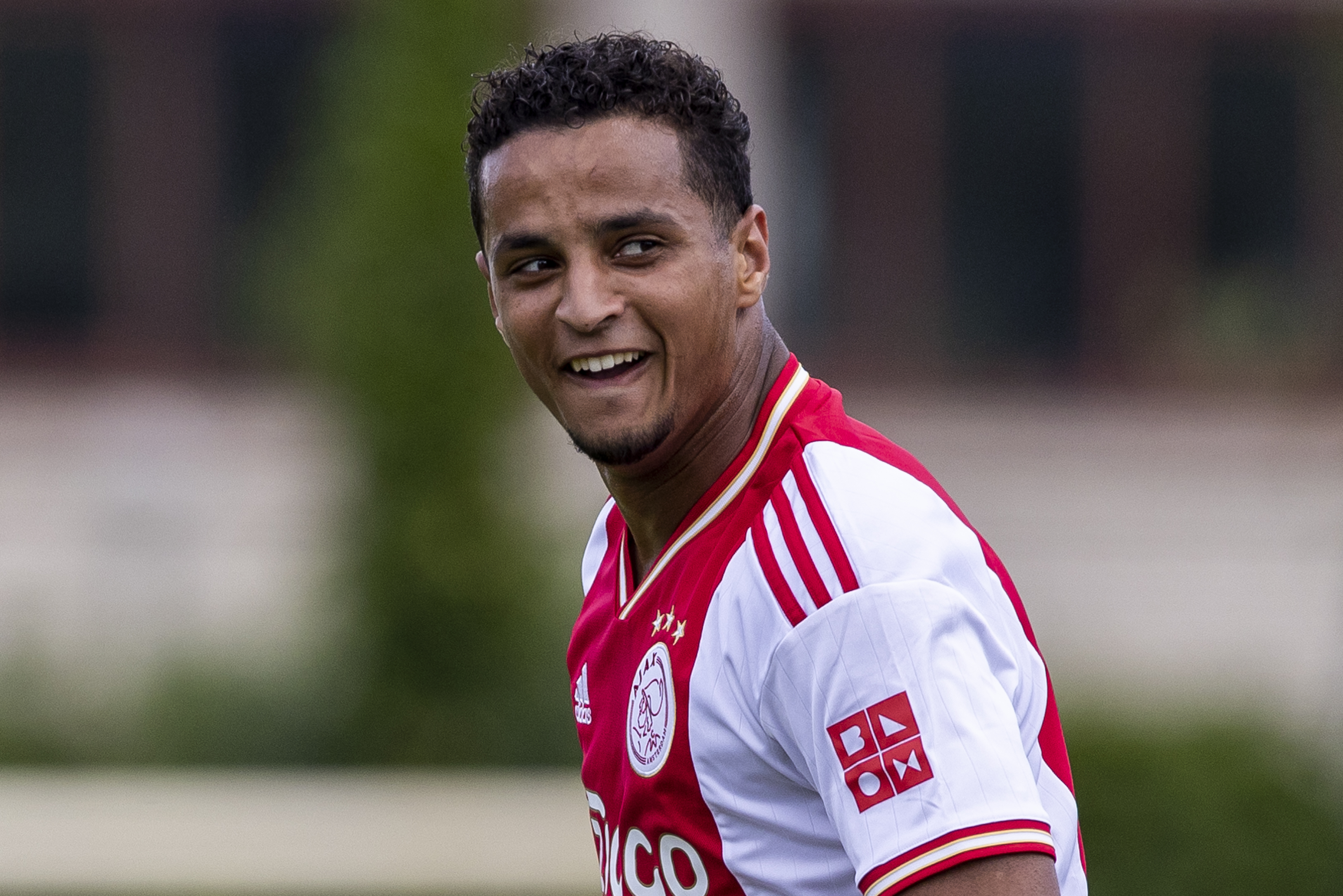 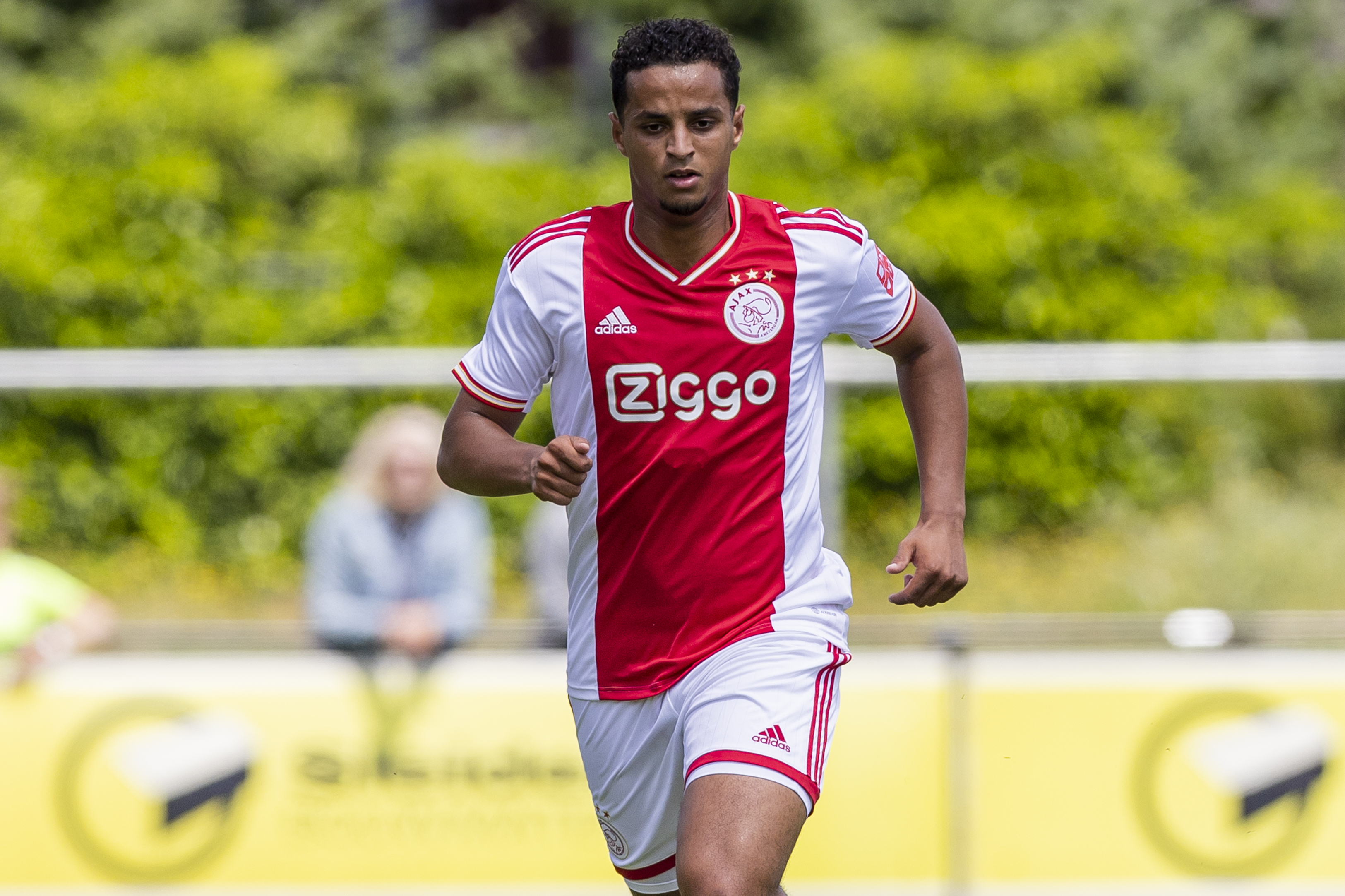 Ajax announced a list of 29 players that were travelling there on Sunday – but the Netherlands youth international was not named on the list.

Team-mates Maarten Stekelenburg and Amourricho van Axel Dongen were also absent as the club said the trio were not fit.

However, De Telegraaf’s Mike Verweij claims that the reasons for Ihattaren’s omission are much more worrying.

He states that the midfielder has been given time off to deal with private issues. 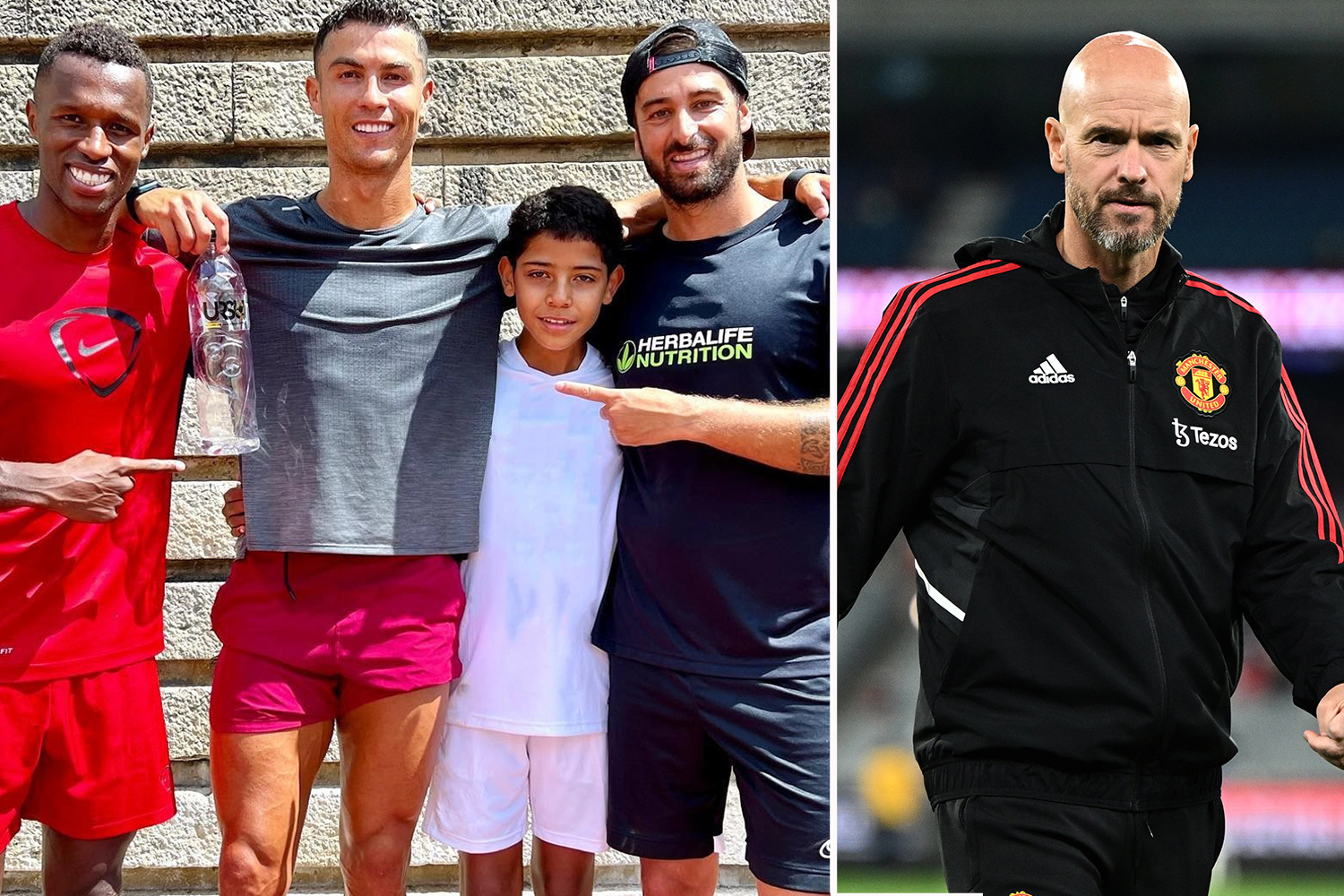 Not much information was given regarding the alleged threats made to him, although they did state that they were not made by supporters.

New Ajax boss Alfred Schreuder has also shown his support for the attacker by visiting him personally to let him know that the club are behind him.

Ihattaren joined Juventus from PSV for £5m last year but was instantly loaned out to Sampdoria.

But he failed to make a single appearance for the Italian side as it also emerged that he was considering retiring from football in November aged just 19.

How DC United could line up under Rooney with Jones, Lingard and Morrison

That was due to him suffering depression following the death of his father from cancer in 2019.

Ihattaren joined Ajax on loan in January and scored five goals in four games for their reserves.

He first burst on to the scene with PSV as a 17-year-old before landing his move to Serie A.

It comes as Crystal Palace’s new star Cheick Doucoure is also at the heart of a blackmail scandal less than a week after joining the club.

The midfielder, 22, is being targeted by a group attempting to extort money from the £22million former Lens man, his lawyer has claimed.

In a shocking press release, Alexis Rutman, Doucoure's lawyer, alleged that an agent, photographer and a journalist are threatening to expose Doucoure for having a "double identity" unless they stump up.

The group have bombarded Doucoure and his representatives with Whatsapp messages and what they claim to be evidence in the days since he joined Palace.

Rutman insists their claims are based on "false documents" and has threatened criminal and civil legal action.