ENGLAND'S 1966 World Cup-winning team doctor Alan Bass has died at the age of 90. 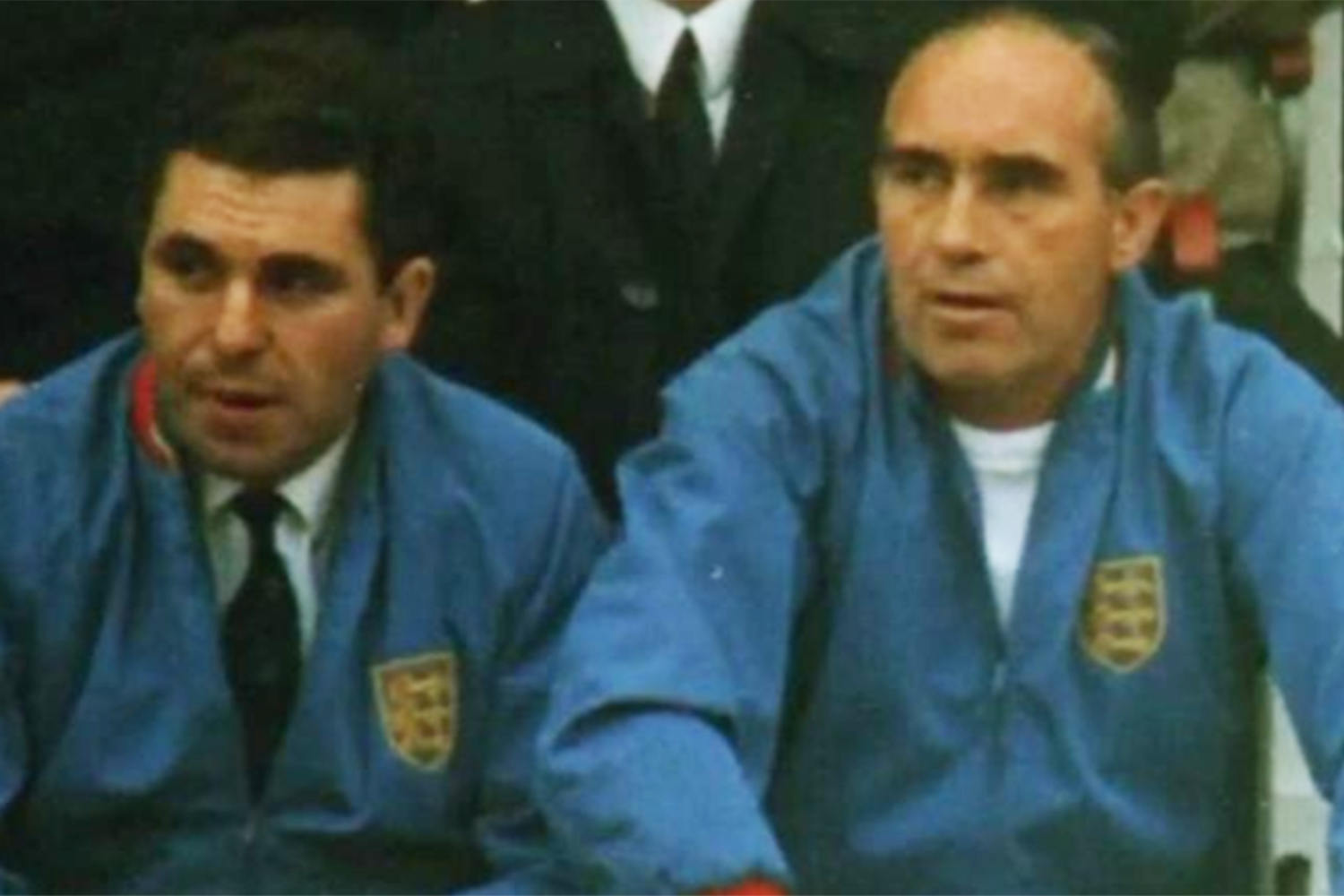 Bass was also England's team doctor at the 1970 World Cup and treated Gary Lineker's broken wrist before he won the Golden Boot at the 1986 World Cup.

His expertise went beyond football and he looked after film stars including Sir Sean Connery.

His sister, Shirley Livingstone, said he had lived a "brilliant" life.

She told the BBC: "The England players almost treated him like a father. He was very good at his job, and Alf had a great regard for Alan and how fit the players were."

The England team's official Twitter account posted: "We're saddened to learn of the passing of Alan Bass, our team doctor at the Fifa World CUp in 1966 and part of this iconic image.

"Our thoughts are with Alan's family."

Shirley went on to recall an incredible story in which Sir Alf gave the Jules Rimet trophy to Alan to look after.

She said: "The team had been entertained in Dublin or Belfast, and they put the World Cup on the stands so everybody could see it but when they returned home to Heathrow, there was nobody to meet Alf.

"Alf said to Alan, who was a big chap, I'm wrapping the trophy up in newspaper and you're going to take it home with you and put it under your bed and we'll call for it tomorrow.

"I'm not sure if it's a true story, but he had the World Cup under his bed at some point.

"When he got the job, I just remember Alan wrote to my mother to tell her how proud he had been asked to be the doctor for England."