ALAN SHEARER'S statue has finally been placed on the grounds of St James' Park following Mike Ashely's departure from the club.

The former Toon owner refused to have the tribute to the Premier League's all-time leading goalscorer within the stadium grounds. 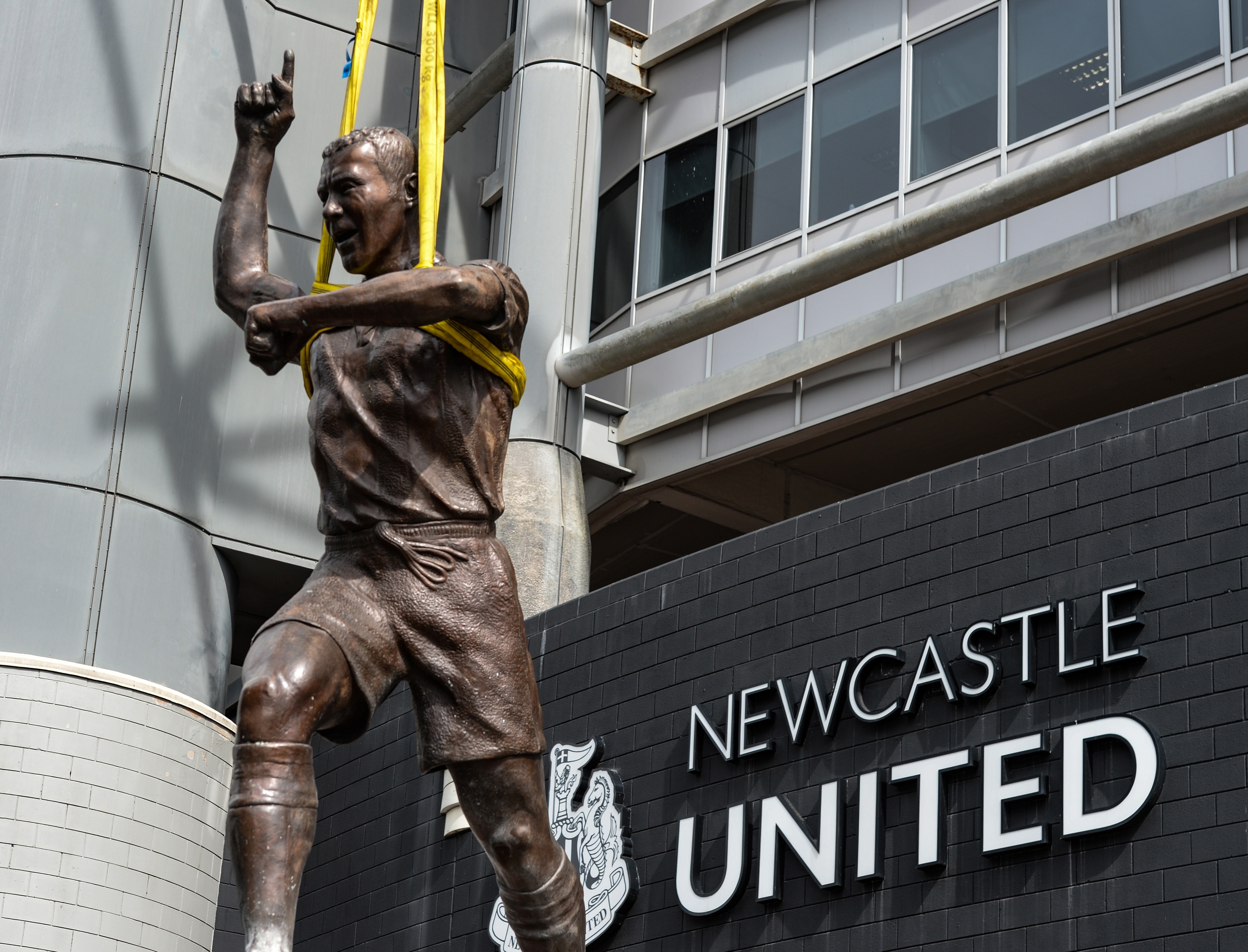 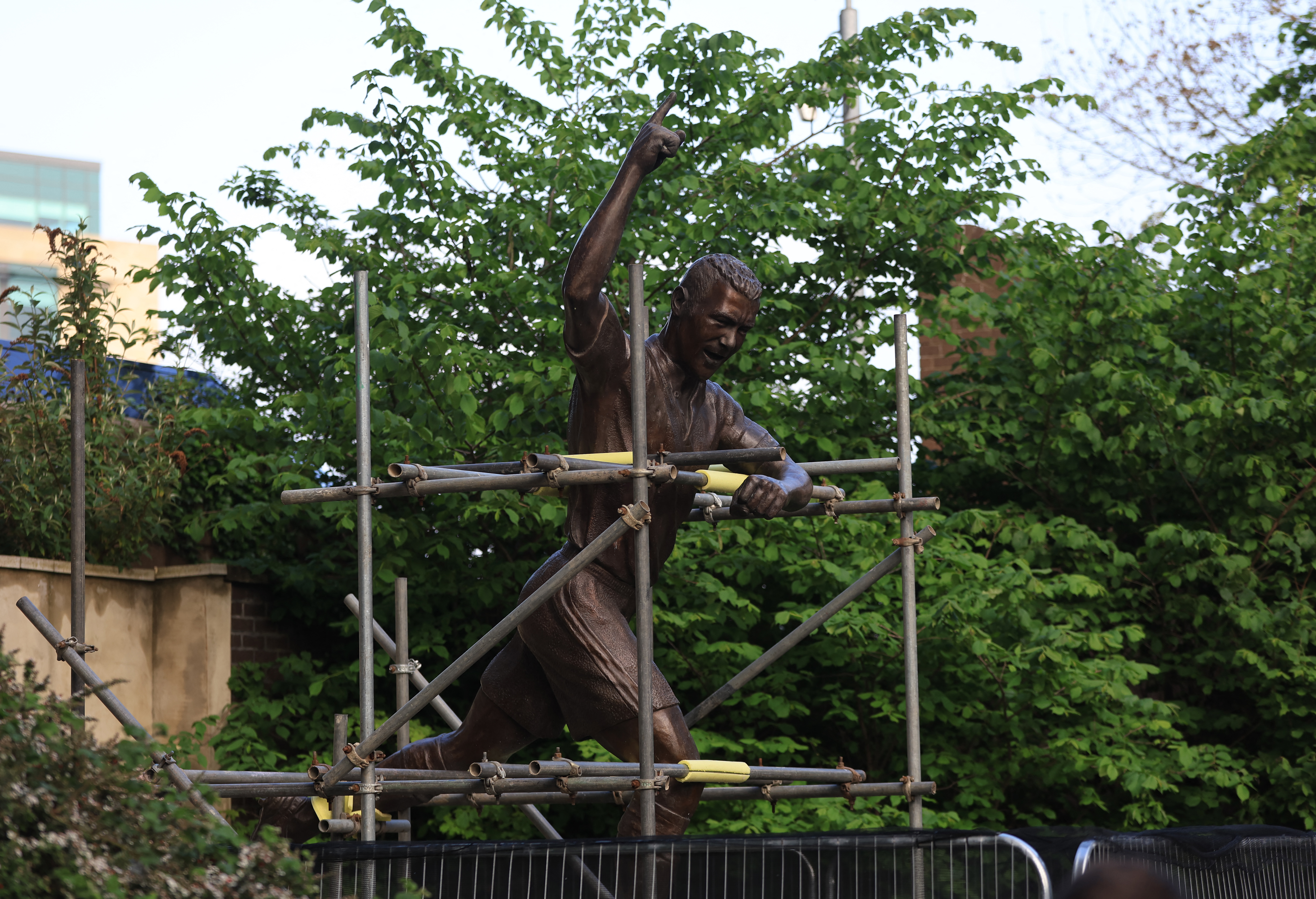 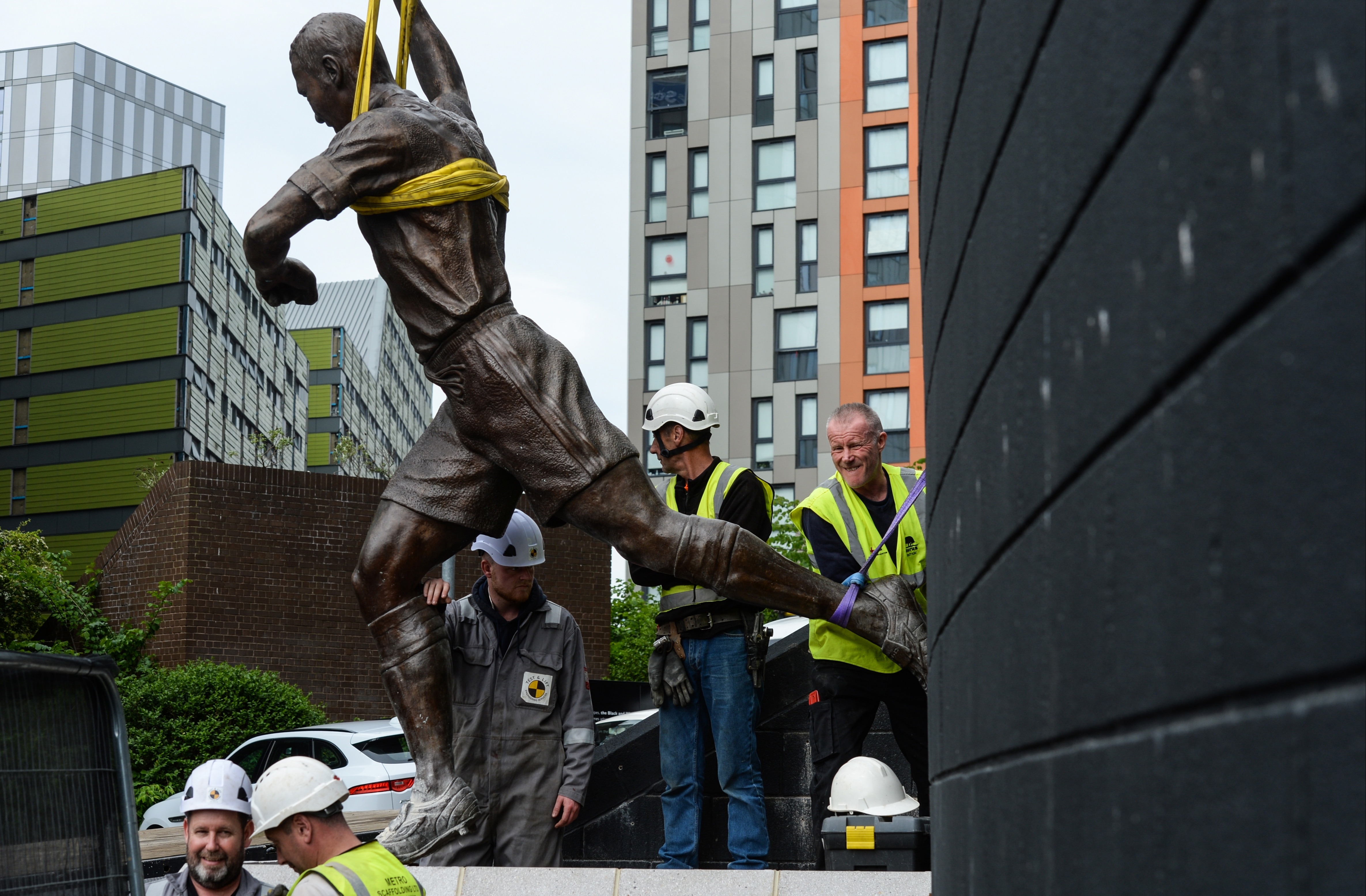 But just seven months after Ashley sold the club to a consortium led by the Saudi Public Investment Fund, the statue has been moved from Barrack Road to the stadium.

The bronze has been placed adjacent to a statue of the late Sir Bobby Robson.

Tom Maley created both statues and is over the moon that Shearer has finally come home.

He told The Chronicle: “It’s very satisfying, and it’s been quite the operation but it’s a lovely feeling to see him when he should have been in the first place. 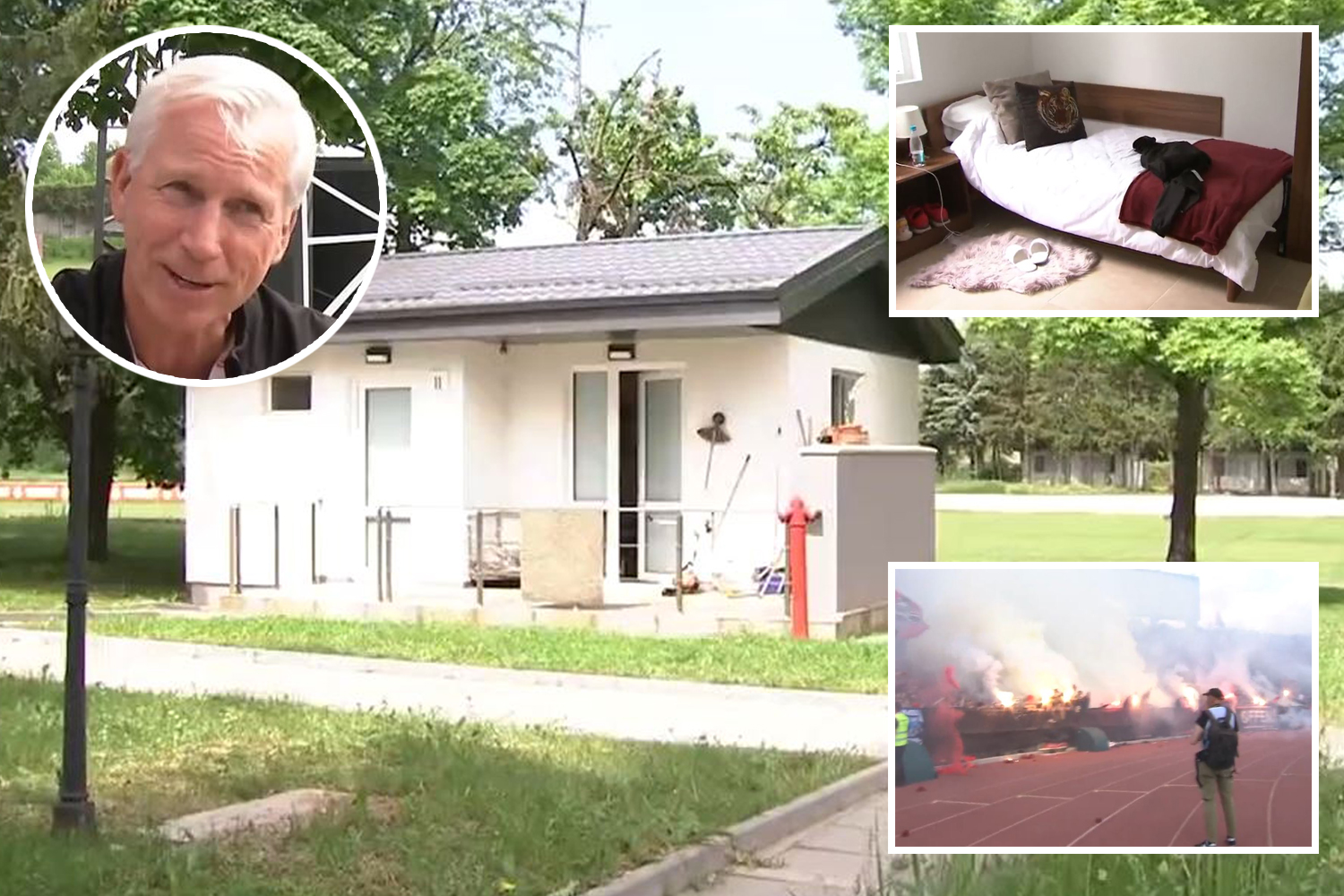 Frankfurt v Rangers: Get Frankfurt at 30/1 or Gers at 40/1 to win Europa League

“I’m just looking at the shot now for the first time with Bobby behind him and it’s a really nice image to see – so its job done.

"In the first instance, this is where I would have chosen to put him.

"The owners were pushing against an open door when they suggested putting him here – it’s a great location, the best there is.”

Another said: "Like a hand in a glove. Congratulations, @alanshearer. Thanks for the memories."

And another said: "Well that’s two days in a row this club has me teary eyed."

The long-awaited arrival of the Shearer statue came hours after Newcastle all but ended Arsenal's hopes of qualifying for the Champions League.

Eddie Howe's troops ran out 2-0 winners at St James' on Monday night thanks to a Ben White own goal and a late strike from Bruno Guimaraes.

Howe said: "That was our best performance by some distance since I’ve been at the club.

“That was a challenge we posed, can we get a result against one of the top six? You are seeing improvements in all areas.

“The atmosphere was something I have never experienced. It is a huge weapon for us and we have to use it as much as we can.”