AN OLYMPIC sprinter was shot dead outside a shopping centre aged 32.

Alex Quinonez was allegedly killed in the city of Guayaquil, Ecuador on Friday when he was attacked by an unknown killer. 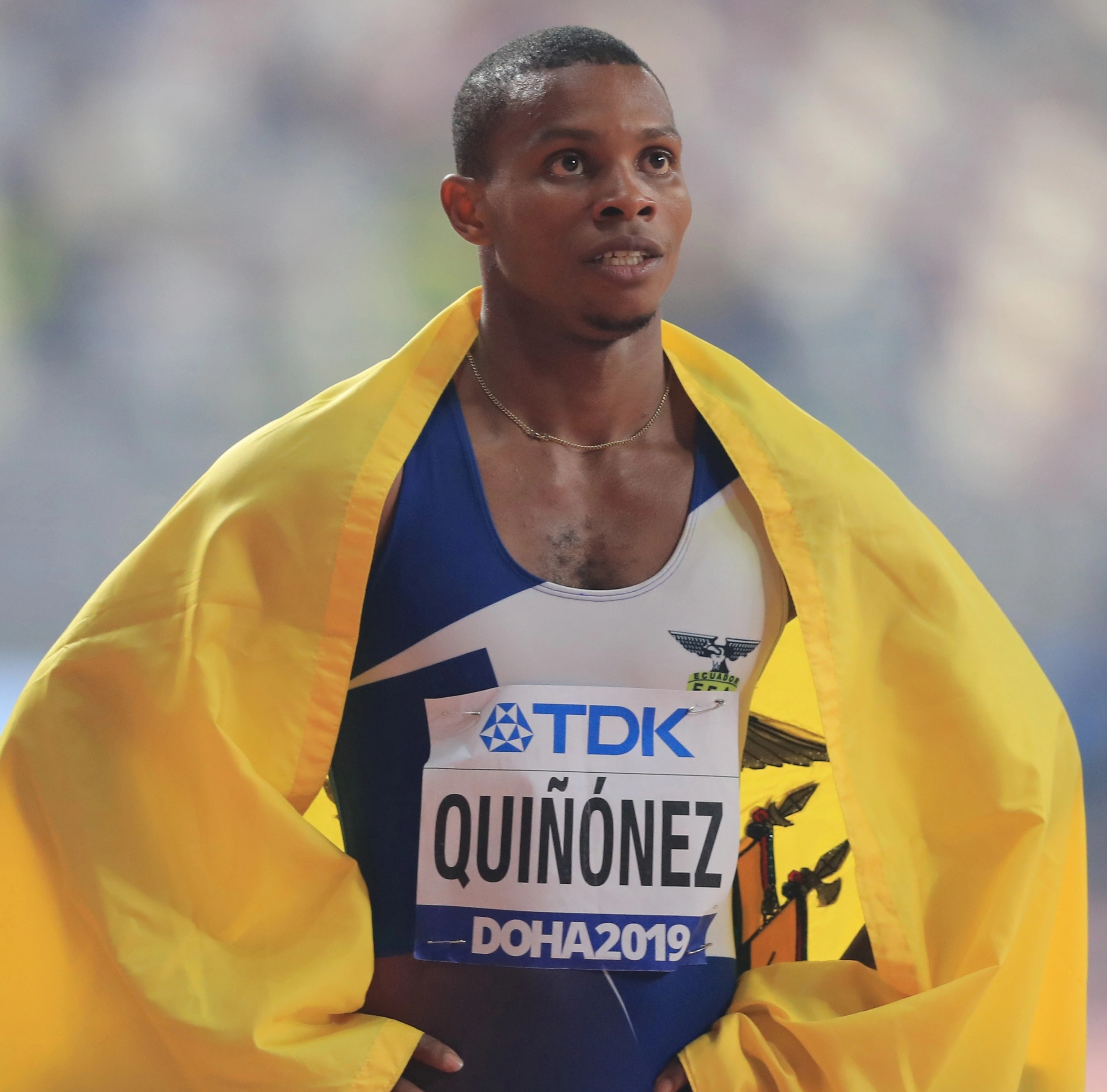 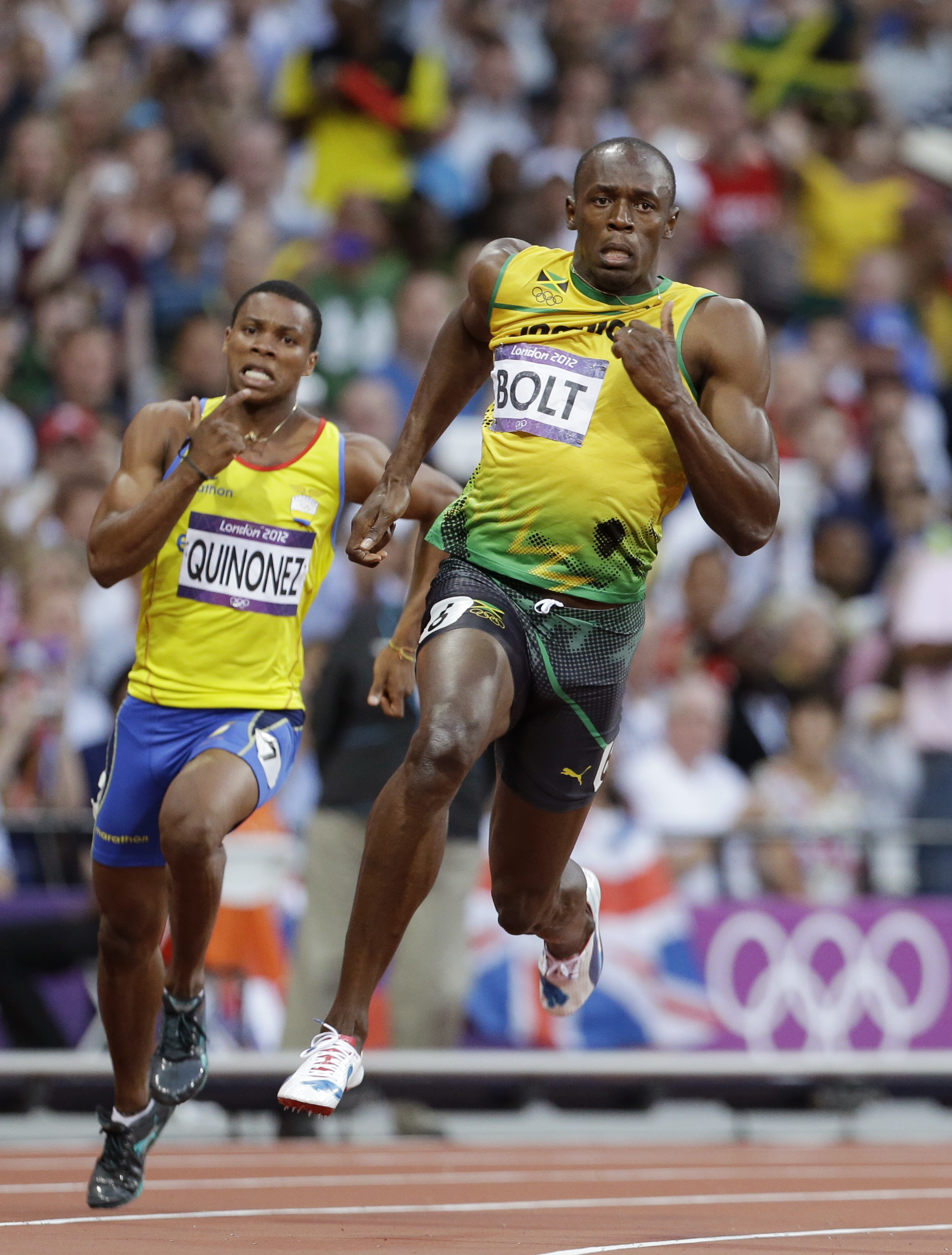 Quinonez was with his friend Jojairo Arcalla when the incident happened as police continue to investigate.

Roberto Ibanez, president of the Guayas Sports Federation and pal of Quinonez, tweeted: "My heart is totally shattered, I can't find words to describe the emptiness I feel.

"I can not believe it, until when are we going to continue living so much evil and insecurity!

"Rest in peace dear Alex, I will miss you all my life."

Ecuador's Ministry of Sport called him 'the greatest sprinter in the history of our country'.

Quinonez raced in the 100m and 200m during his career.

At London 2012, the Ecuadorian broke the national record with a 200m dash of 20.28 seconds then finished seventh in the final as Usain Bolt took gold.

The speedster also qualified to compete at this summer's Olympic Games in Tokyo.

However, he was suspended from taking part after going AWOL and failing to show for a routine doping test.

His tragic death came on the fourth day in a state of national emergency in Ecuador as president Guillermo Lasso tries to thwart the rise in crime with several violent deaths in recent weeks. 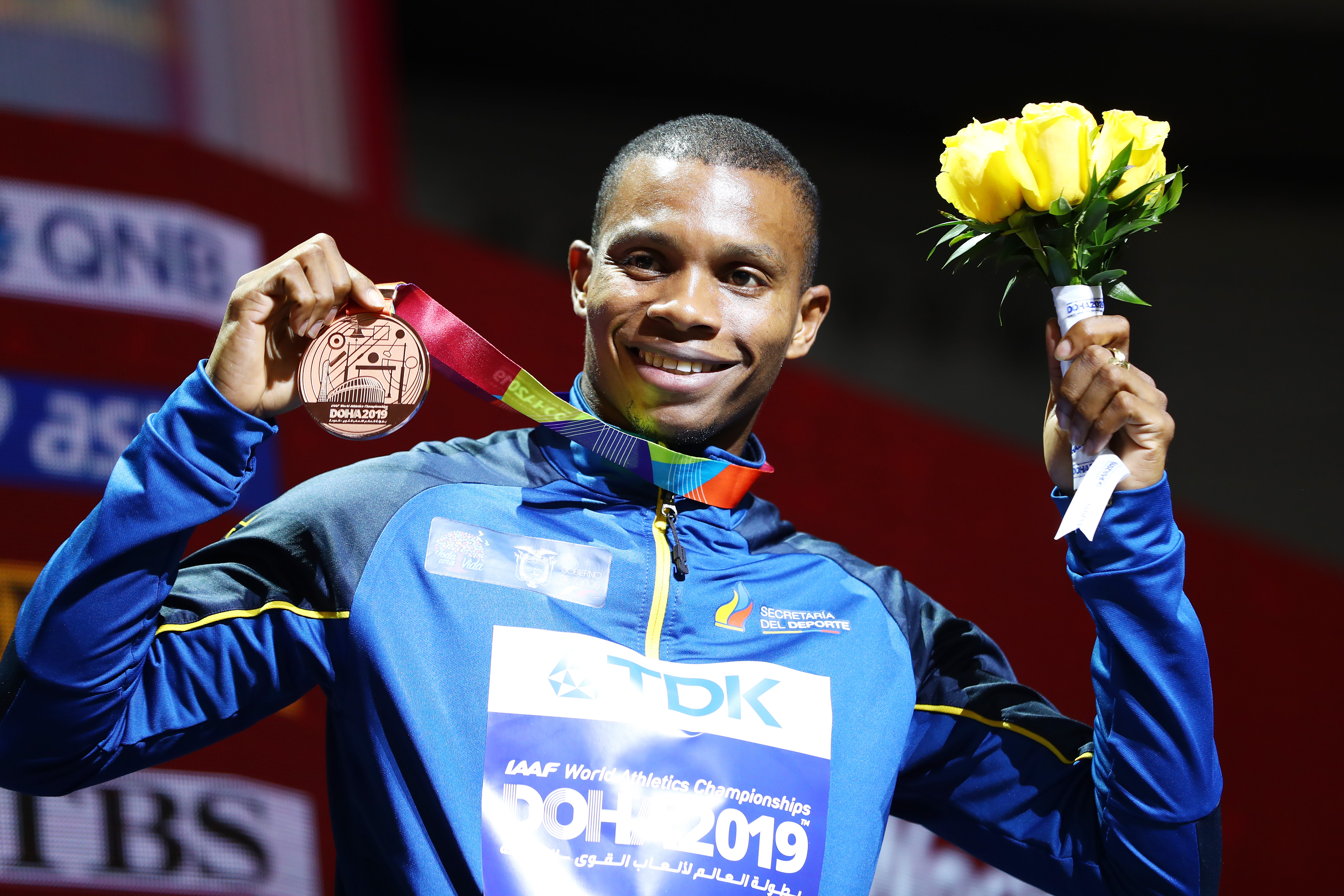 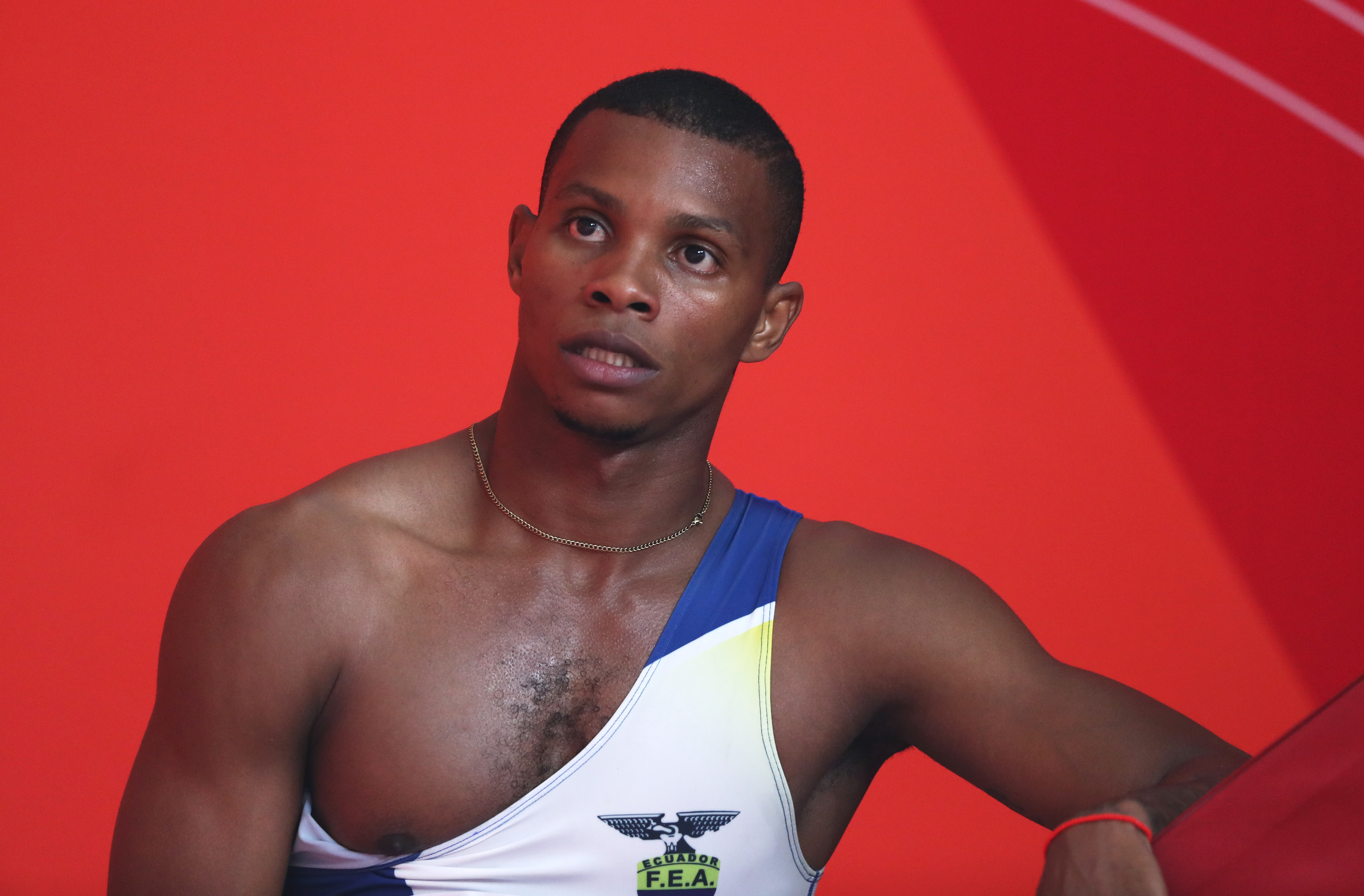