James Wade was dumped out of the World Championship in the second round as Jim Williams caused the biggest shock of the tournament so far.

Wade, who recently opened up about his battle with bi-polar, is a four-time semi-finalist at the showpiece event and seeded eighth, but is out before Christmas after going down 3-2 to the Welshman.

Williams, ranked 77th in the order of merit, put in the performance of his life to oust Wade in a decider where he came up with some clutch darts, throwing three 180s and averaging 98.48. 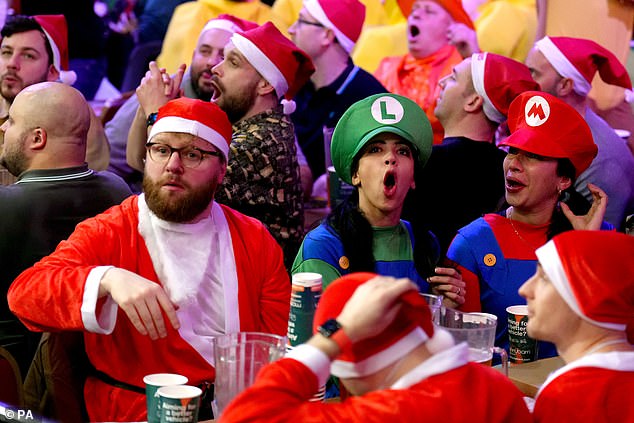 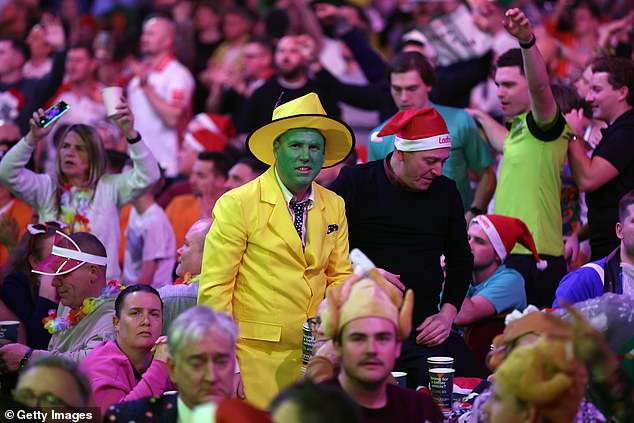 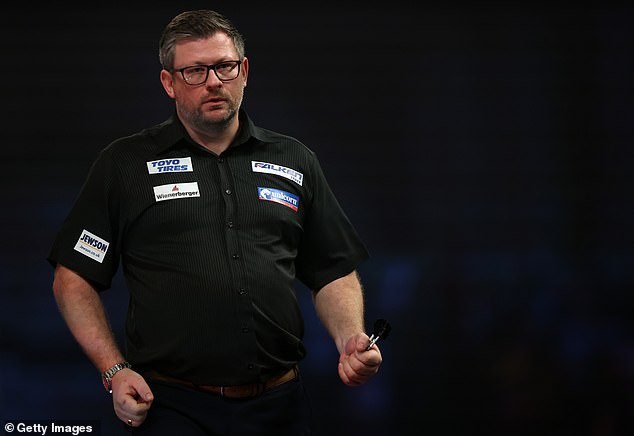 The Welshman admitted it was the biggest win of his career, even though he did not play to his best.

‘Yes it is the biggest win,’ he said during a post-match press conference.

‘I felt like I struggled, I am just in and out, my mindset is in and out, I just need to focus all the time if I can.

‘It was a tough game, it was tough for james as well. I was surprised by his scoring, he scored nowehere near like he could. I just dragged it out in the end.

‘I have got a few days now to really have a practise and get my head into it.’

Two-time champion Gary Anderson gave himself the perfect birthday present by booking his spot in the third round. 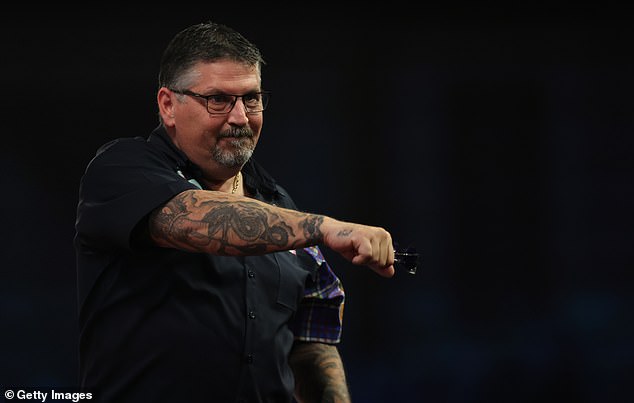 The Scot, who won in consecutive years in 2015 and 2016, has lost his place at the top table of darts in recent times but enjoyed a celebratory tonic with a 3-1 win over Madars Razma.

It was by no means a vintage performance by the 52-year-old, with Razma offering stiff competition which included a memorable 154-checkout, but he got the job done, with three ton-plus checkouts of his own.

Despite his success, Anderson does not expect to challenge for a third title this year, but is enjoying being back at Alexandra Palace.

‘I don’t know about this year, my game is nowhere near where it should be,’ Anderson said.

‘We keep trying, I am practising a heck of a lot more. I have got it in my head to start again next year from scartch and just get myself away from the house and start throwing again.’ 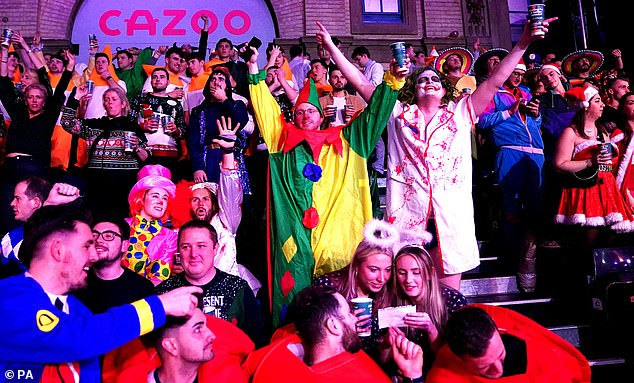 In the afternoon session, Dirk van Duivenbode came through a final-set nail-biter against Karel Sedlak.

He almost sent the Alexandra Palace crowd into raptures as he was millimetres away from darting perfection when he missed double 12 for what would have been a nine-dart finish. 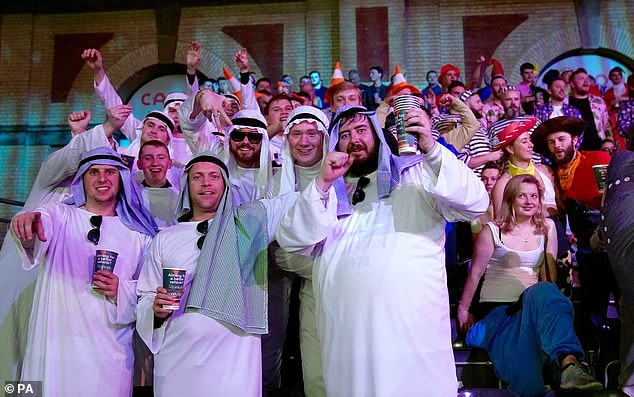