ANDY RUIZ JR has revealed his incredible body transformation ahead of the Destroyer's heavyweight fight against Luis Ortiz.

The 32-year-old makes his return to the ring in a clash with the Cuban on Sunday in California. 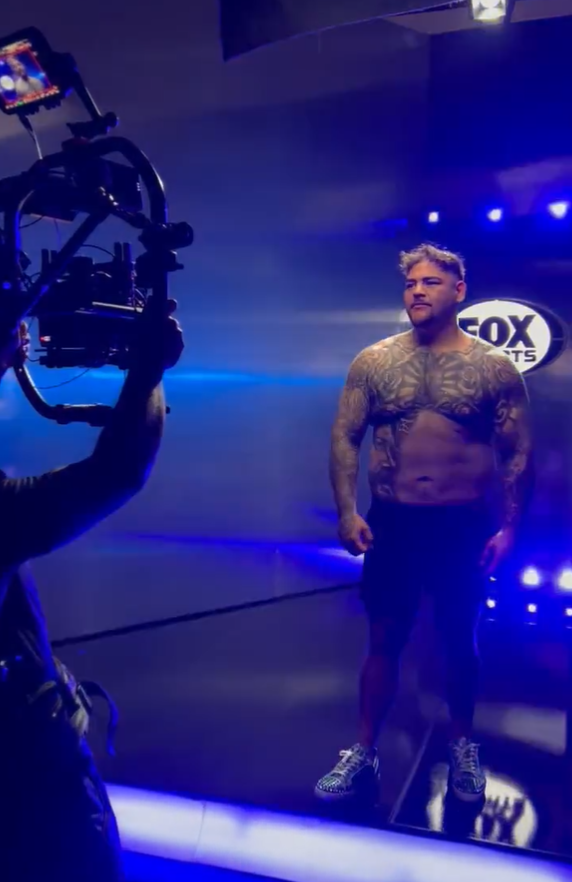 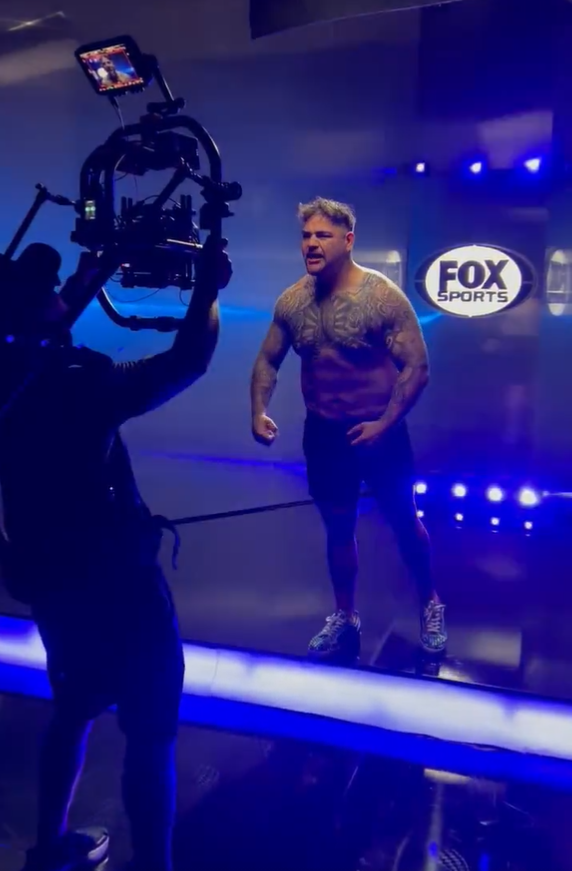 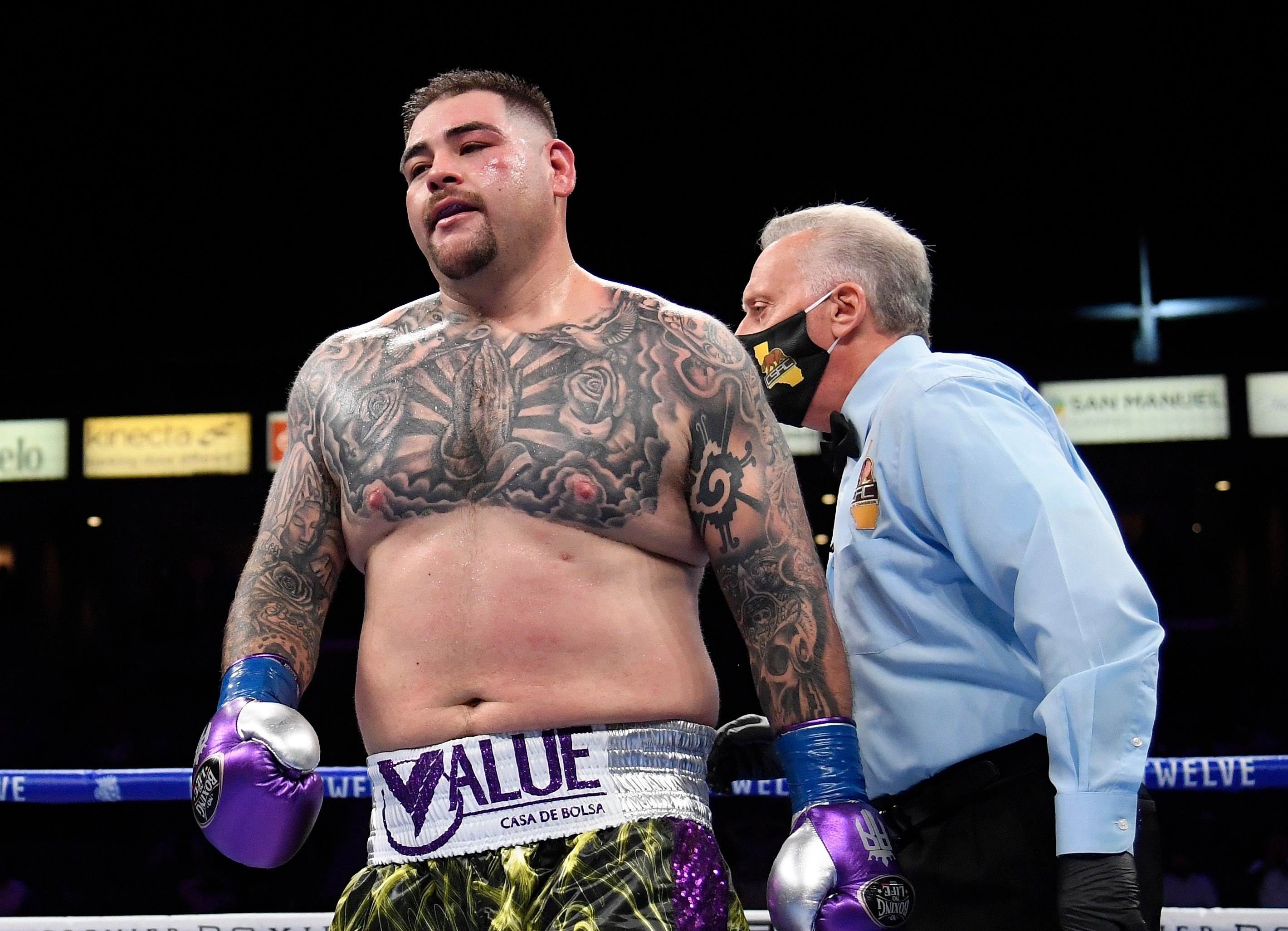 Ruiz Jr hasn't fought since a points victory over Chris Arreola in May 2021, and has since left Canelo Alvarez's trainer Eddy Reynoso.

And the 'Destroyer' has shared a pre-fight behind-the-scenes video on his Twitter account displaying a shocking transformation.

He can be seen flexing in the ad with a shredded torso and ripped upper body.

The Mexican-American was dropped in his win over Arreola, and there were concerns about his ideal fighting weight in the aftermath of the fight.

Sign up to our new weekly betting newsletter for tips, free bets and price boosts

He was down to 18st 2lb for the Arreola fight but the snickers-loving heavyweight champion had previously ballooned weighing in at over 20 stone.

Ruiz is now back to 19st, where he revealed he was most comfortable, but he has packed on some muscle judging by the teaser footage.

His opponent Ortiz, 43, is widely-known for his two fights with Deontay Wilder, who won both fights by knockout.

But 'King Kong' gave Wilder an incredibly tough first fight, coming close to stopping the American, before winning every round in the rematch until a 7th-round stoppage. 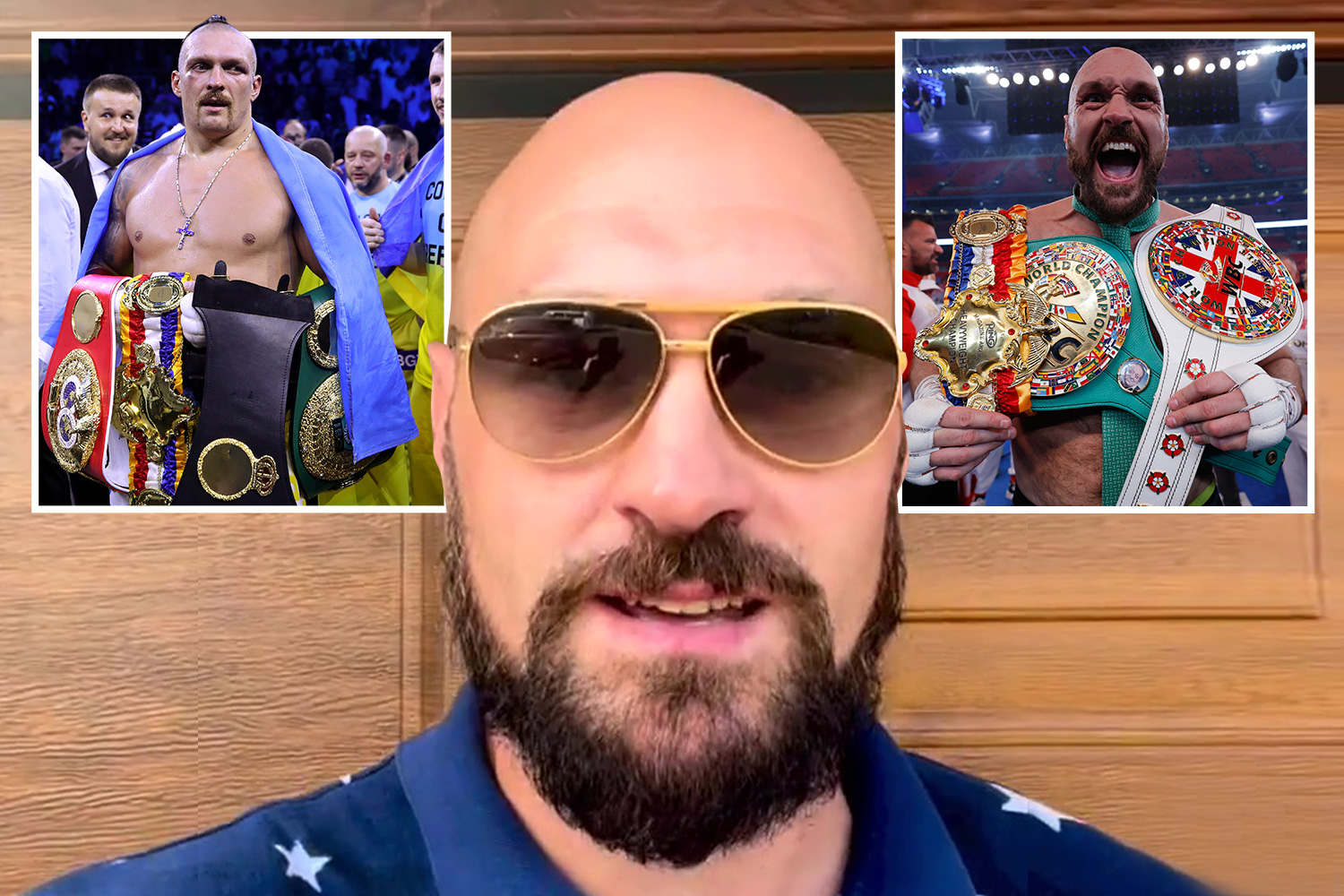 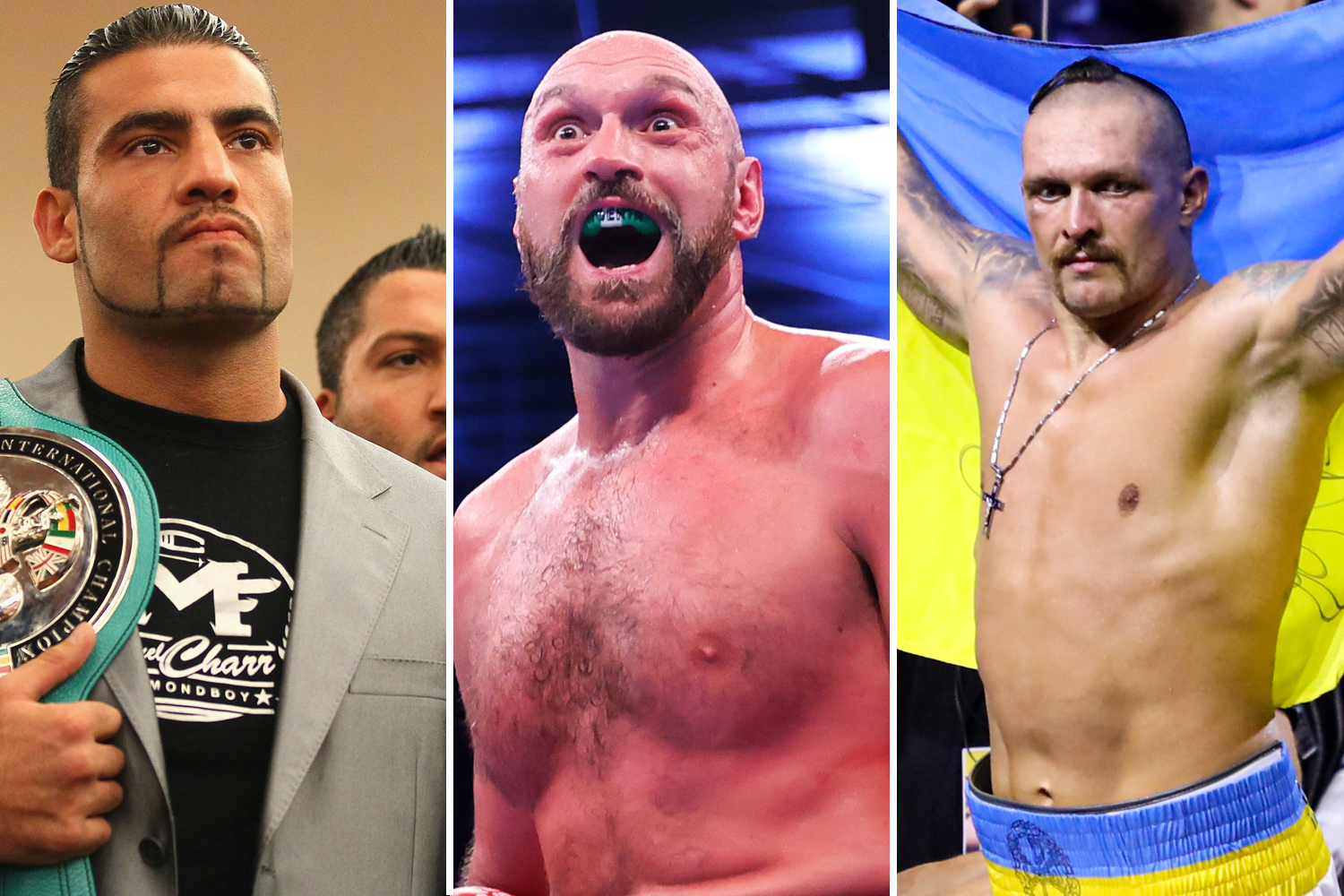 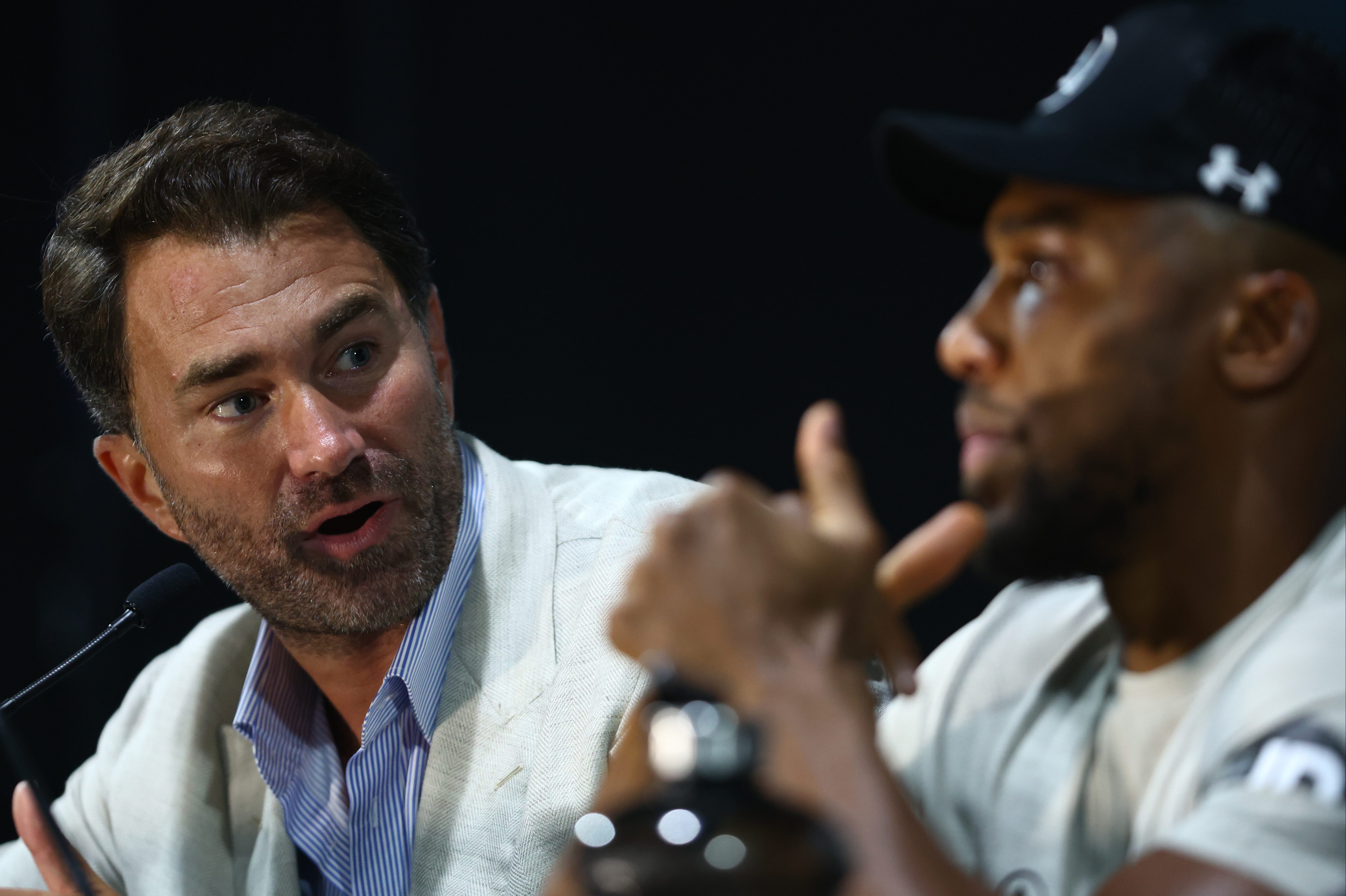 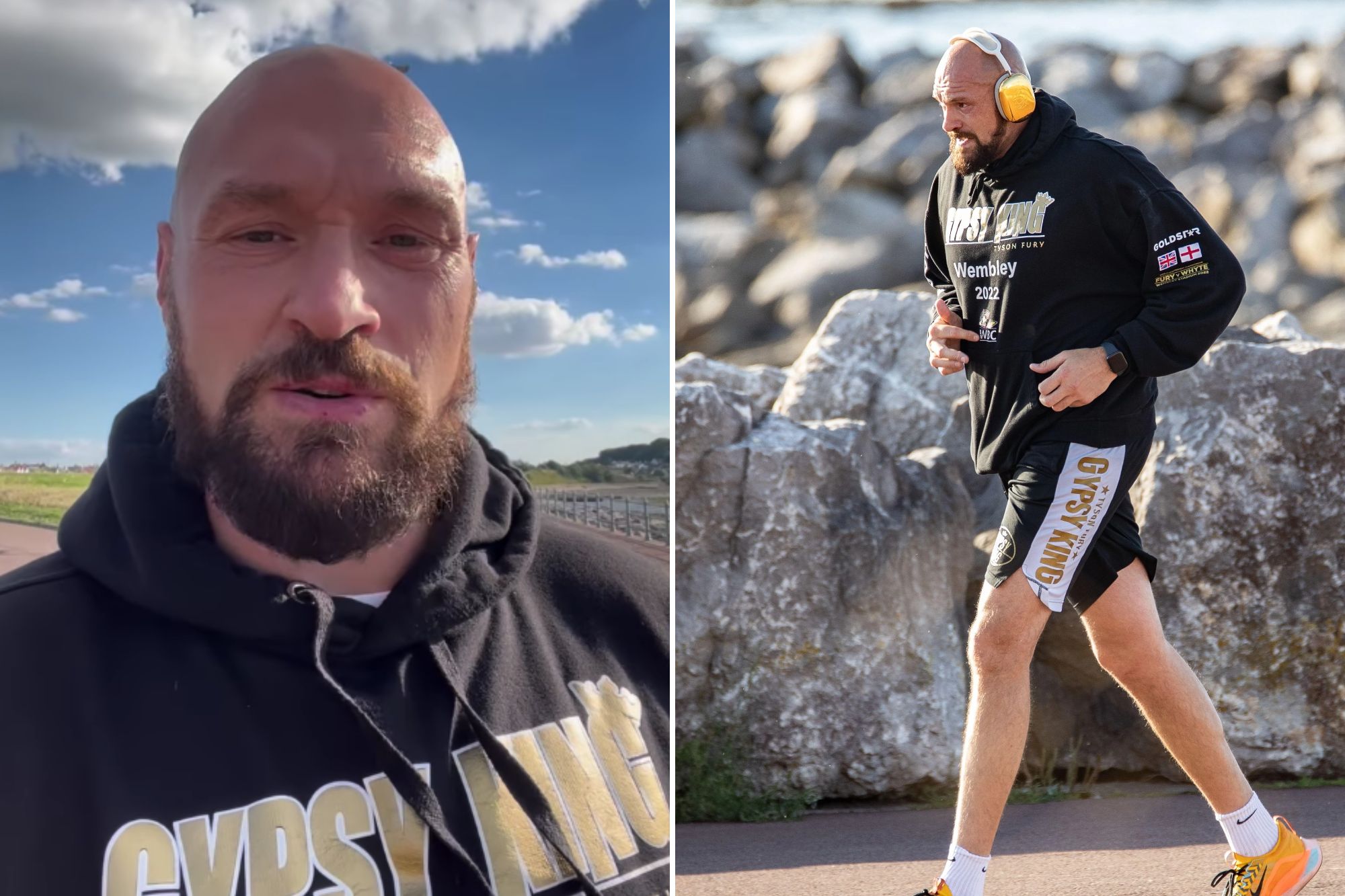 And since that fight, Ortiz has won both his bouts, one against Alexander Flores and the other against former world champion Charles Martin, who the 43-year-old stopped in six rounds.

As well as Ruiz Jr vs Ortiz, the card will also have a brilliant lightweight clash between Isaac Cruz against Eduardo Ramirez.

And top lightweight talent Jose Valenzuela is also in action in a tough bout against Jezreel Corrales.

For UK fans, coverage will start at 2am on Monday morning.