ANDY RUIZ JR has warned Anthony Joshua he will be even easier to knockout in their rematch — if he has lost too much weight.

Mexico’s first ever world heavyweight champ expects AJ to come in lighter than the 17st 9lbs he was for their June 1 battle. 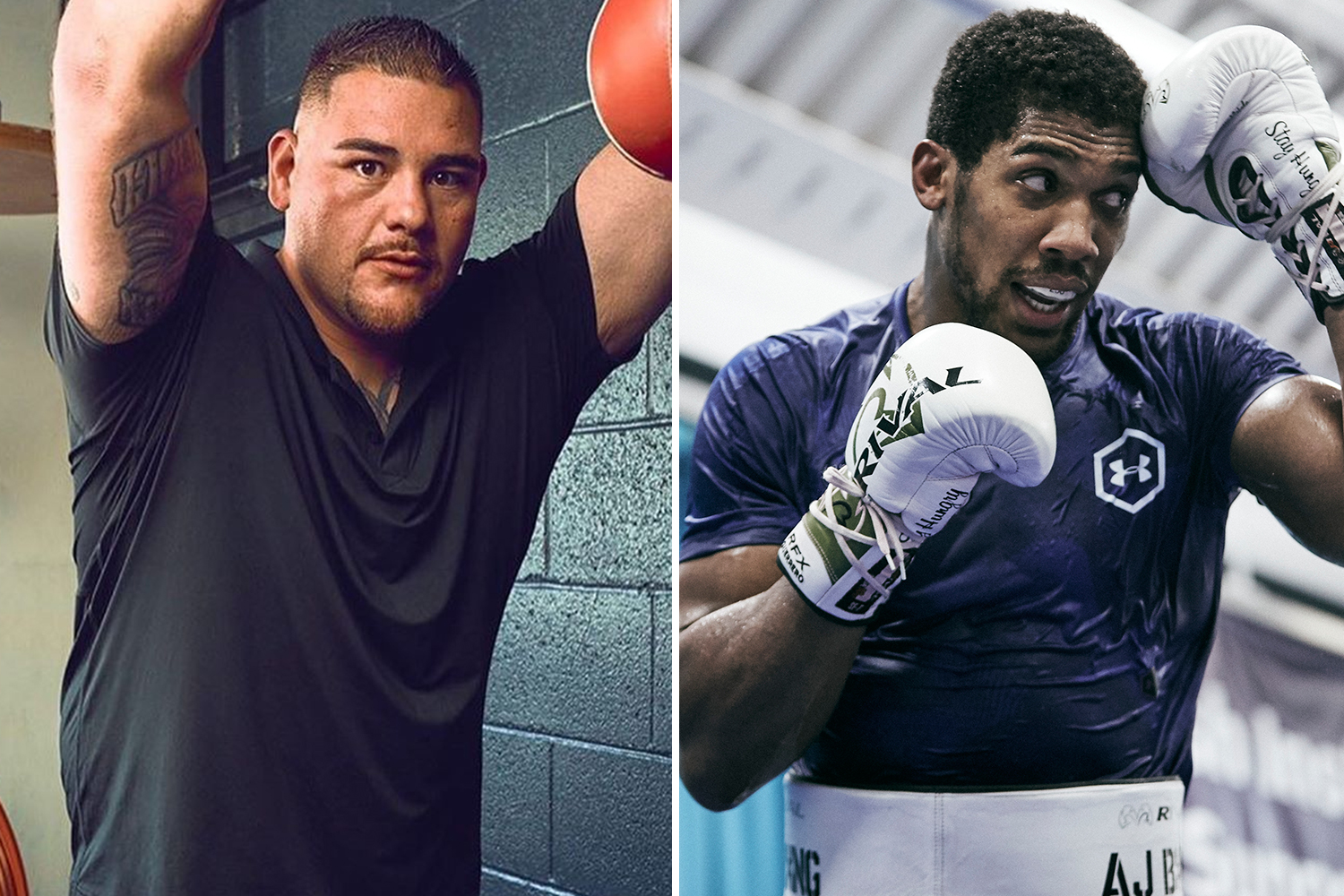 And he believes the Brit banger will try and jab and move at range to edge a more defensive points victory.

But Ruiz has warned the muscle-bound ace that stripping away too much timber in a bid to increase speed could make him even more chinny for December 7.

Ruiz, 30, said: “If he wants to box or keep me away with the jab, we are practising for that.

“People who try to box around me get broken down even quicker. We will follow our gameplan.

"He will want to box around but, as Mike Tyson said, everyone has a plan until they get hit.

“I am all wrong for him, especially when I stay small. He had never fought a small guy who pressures him and is slick.

“On June 1 I boxed him around even though I was the shorter guy. He saw something then that he had never seen before.

“I have seen some videos of him looking slimmed down but that might not work if he cannot take the punches that he could handle when he weighed a little bit more.”

Meanwhile, Evander Holyfield claims Joshua quit in his first fight against Ruiz. After the Mexican had dropped the 30-year-old Brit for a fourth time, he spat out his gumshield and clinged to the ropes in a neutral corner.

Canadian referee Michael Griffin picked up the mouthpiece and ordered AJ to walk toward him to prove he was OK to continue.

When AJ failed to follow orders, the New York clash was waved off and 19st Ruiz was crowned the heavyweight king.

Holyfield, 57, said: “It’s not like somebody knocked the gumshield out, he spat it out. 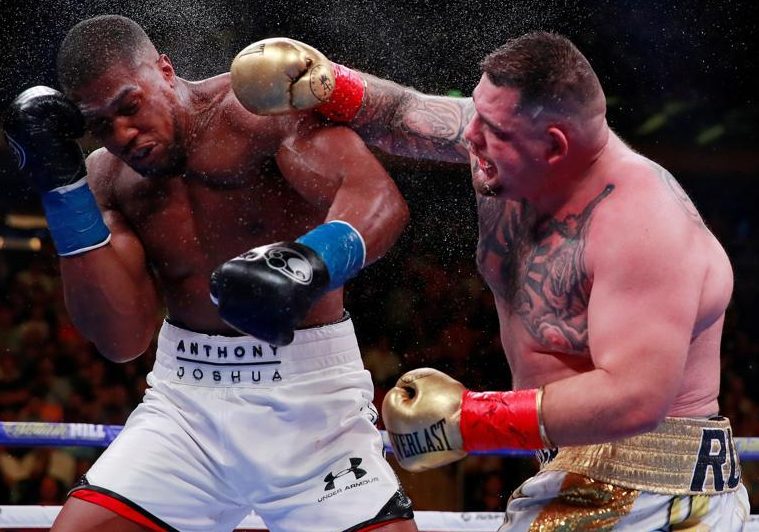 “You could tell he was not really into it then and he was doing it consciously.”

"It will either make him a better individual, fighter and person — or it might just destroy him.”