ANTHONY JOSHUA studied his win against Kubrat Pulev as he ramped up his training and preparation for the tricky task of facing Oleksandr Usyk.

AJ is yet to confirm his return to the ring having last fought in December, knocking out Bulgarian Kubrat Pulev. 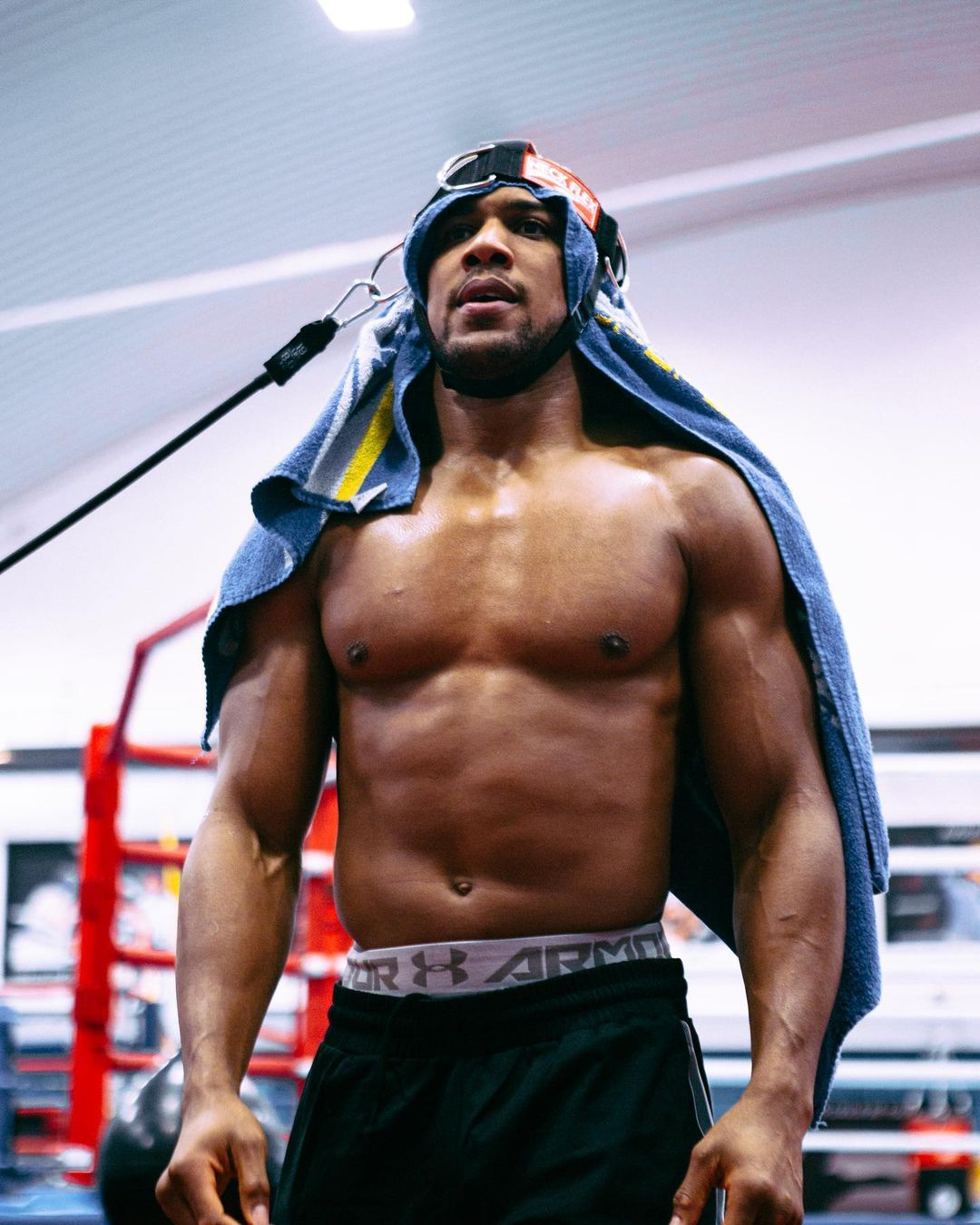 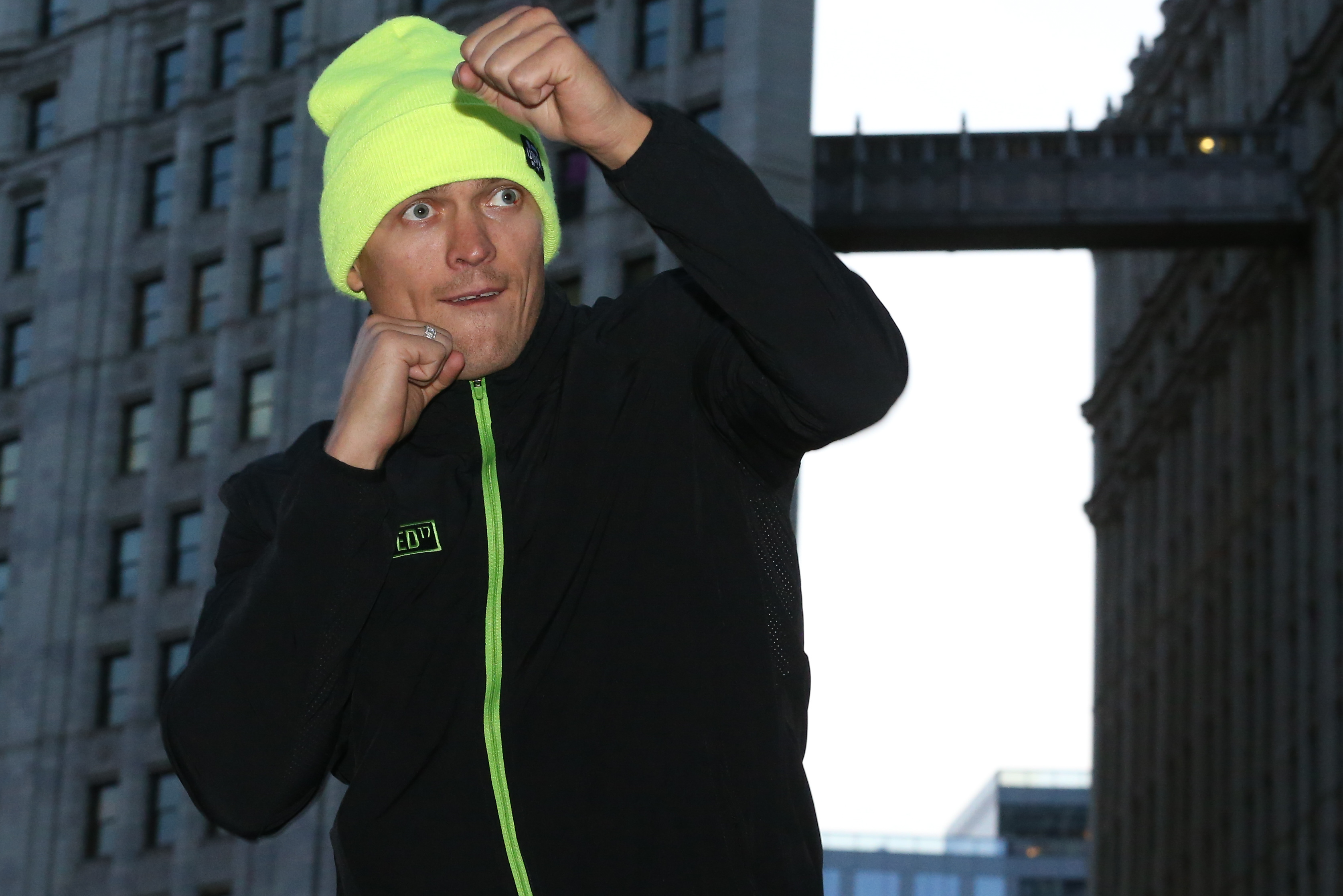 And he was keen to go over the finer details of the ninth-round stoppage after uploading an image on social media watching back the fight.

Joshua, 31, thought the KO against Pulev, 40, had set him up with an undisputed title decider with Tyson Fury, 32.

The Brits had agreed terms for a showdown in Saudi Arabia on August 14 which would have seen for the first time ever, all four heavyweight belts on the line.

But at the final hurdle, Deontay Wilder's right to a trilogy bout with Fury was awarded after a lengthy arbitration.

The WBC champion drew with his 35-year-old rival in 2018 but won the rematch two years later, which included a contracted third bout.

Because of the coronavirus pandemic, Fury's side argued the stipulation expired as they instead entered talks with Joshua.

But Wilder's legal case later went his way and with no plans to take a step aside fee, all of a sudden AJ was left out in the cold.

The WBO, who had initially given Joshua clearance to proceed with his unification, then ordered him to face mandatory challenger Usyk, 34.

AJ has now had to drastically alter his training camp in preparations for southpaw the, and has started recruiting lefty sparring partners.

Usyk's promoter Alexander Krassyuk is in talks with Eddie Hearn and growing confident his man will get a crack at the unified titles.

Krassyuk told Sky Sports: "We are in the middle of negotiations now and things look optimistic.

"As long as I am informed there are no visible obstacles to the deal not to take place, hopefully, it will be completed within the rendered timing."