Derek Chisora is targeting a rematch with Joseph Parker

The 37-year-old veteran is coming off back-to-back defeats by Oleksandr Usyk and Joseph Parker but is targeting a return to heavyweight contention.

“The game is still the same just with the new management team,” Chisora said. “Looking forward to doing good business with 258. War Chisora!”

Chisora and heavyweight world champion Joshua are both former members of theFinchley ABC gym in London.

British fighters Lawrence Okolie and Joshua Buatsi are also signed up with the Joshua-owner 258 MGT team. 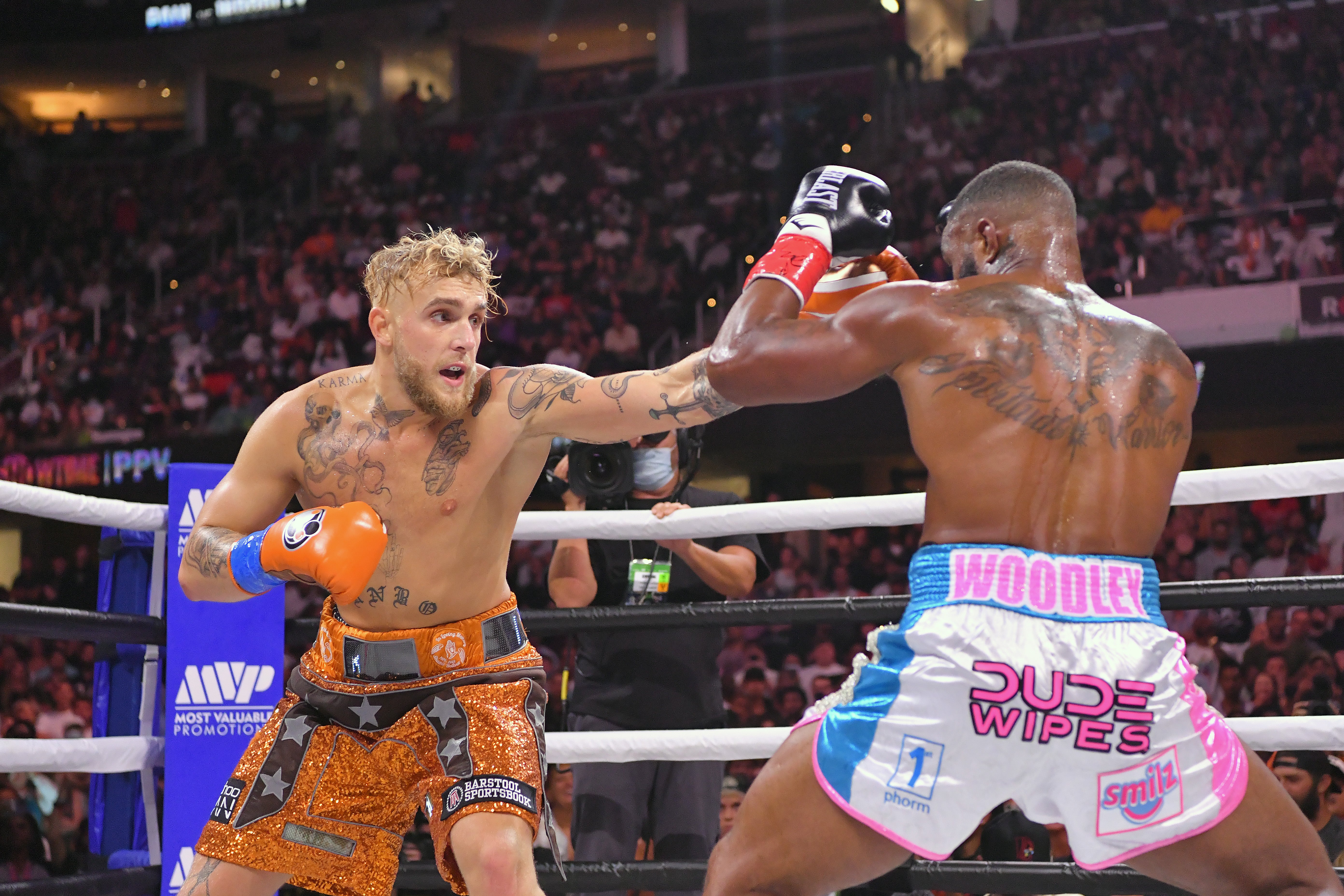 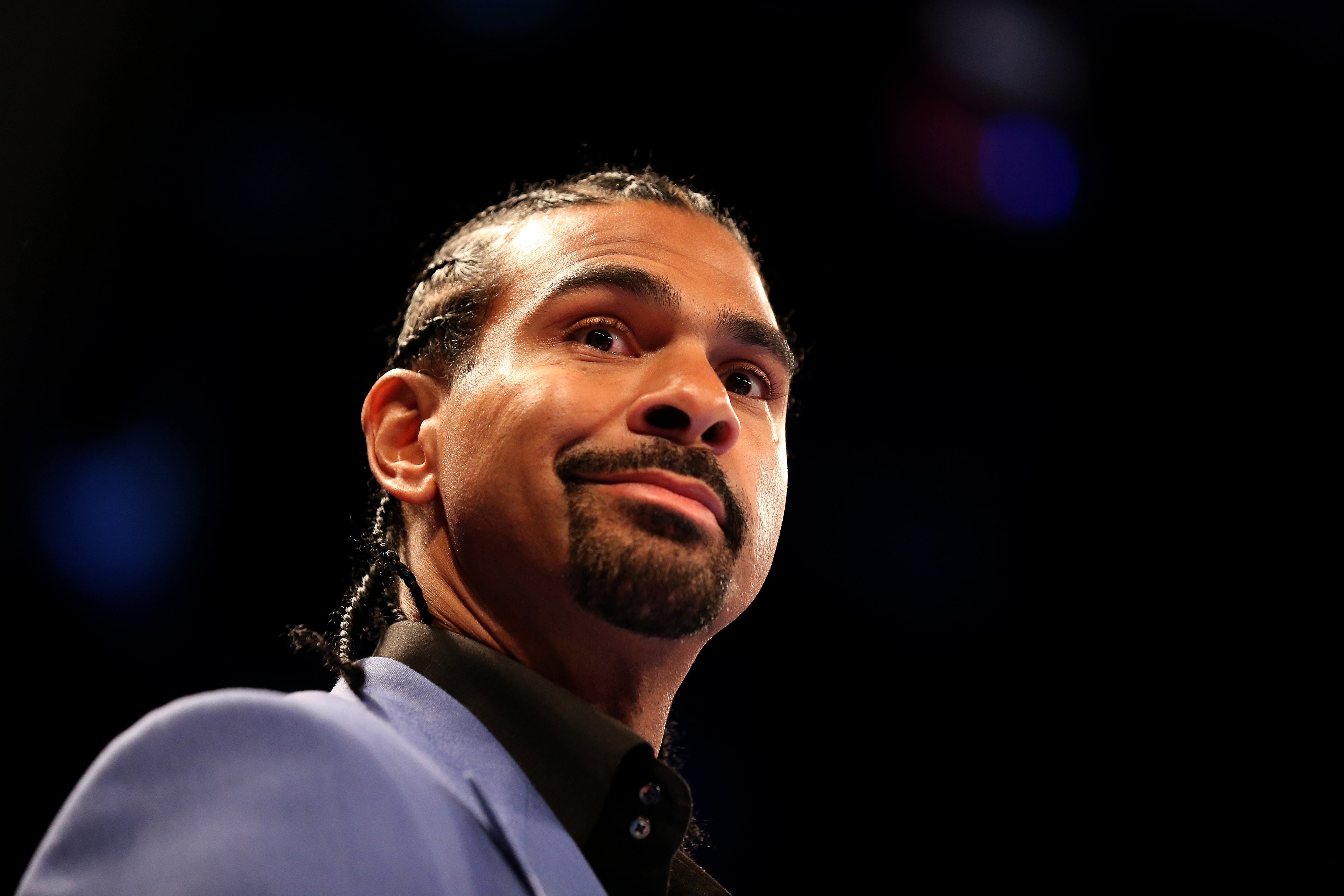 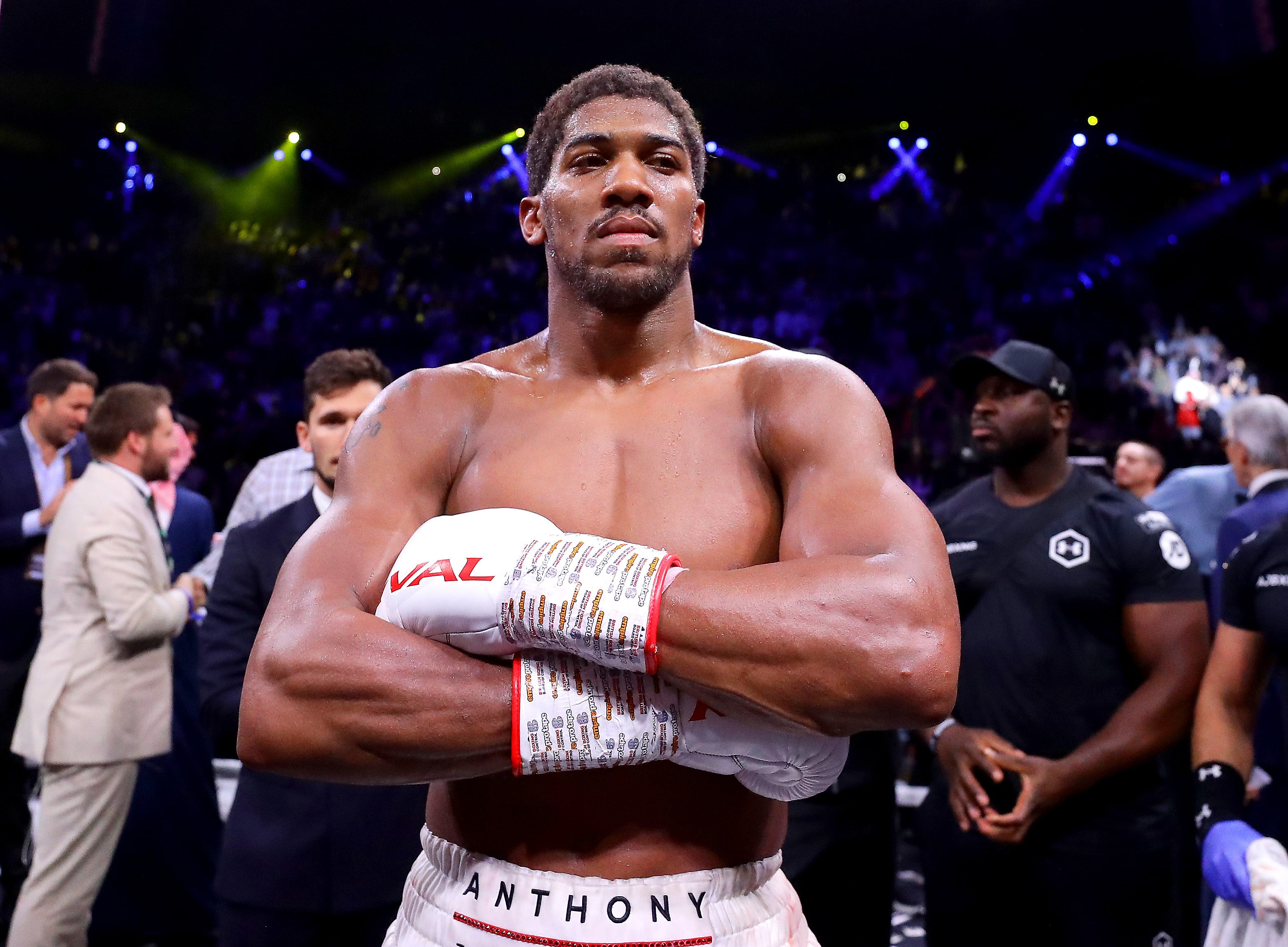 Chisora is hoping to set up a rematch against former world heavyweight champion Parker, following the New Zealander’s split decision victory over him in March.

The Briton had knocked Parker to the canvas inside the first seven seconds of the contest but the 29-year-old Parker recovered to secure the win in Manchester.

“Derek has vast experience of the game and has seen the whole industry from the front-line, 258 MGT managing director Freddie Cunningham said.

“We are just really happy with all that experience. He feels the 258 team can add to what he is doing. We are excited to get going and looking to negotiate and build up to big fights before the year is out.”