ANTHONY PETTIS has bet on himself after leaving the UFC to join rivals PFL – but vows to 'fly the flag' for his new promotion.

The former lightweight champion walked out on the UFC after his contract expired with the MMA powerhouse. 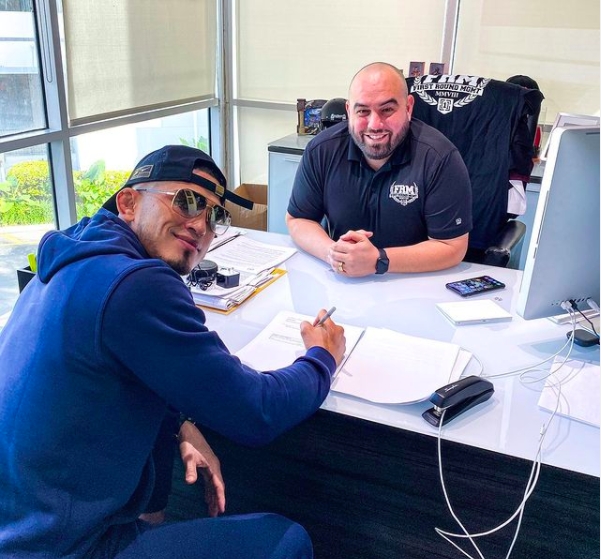 And after testing free agency, he penned a deal with the Professional Fighters League – which sees their athletes star in an NFL-style format.

PFL have fighters compete twice in the regular season, with the winners advancing to the championship final where they fight for a $1million (£750,000) cheque.

The guaranteed fixture of fights, mixed in with the opportunity to become a poster boy for the organisation convinced Pettis to become their latest signing.

He told SunSport: "It's a gamble when you take that last fight on your UFC contract without re-signing, you're taking a risk and betting on yourself.

"I left a legacy over there and I needed something new, a fresh start and new goals in this part of my life.

"Where I'm at in my career the PFL's format was something really intriguing to me.

"I'm going to be one of the faces of the company and getting people to watch this league, this season.

"That was part of the decision, fly the flag for them and make this a household name."

Pettis, 33, reached the pinnacle of the UFC after winning the title in 2013, submitting Benson Henderson.

He made one successful defence of the belt – against Gilbert Melendez – before dropping it to Rafael dos Anjos in 2015.

Pettis chopped and changed divisions – even dropping down to featherweight to challenge for the interim strap – as he tried to reclaim gold.

But despite facing the best in the business with the likes of Nate Diaz, Tony Ferguson, Dustin Poirier, Stephen Thompson, Max Holloway and Donald Cerrone – the American felt his career was at a standstill.

And after leaving his mark in the UFC, Pettis is driven by only one thing – to have championship gold around his waist again. 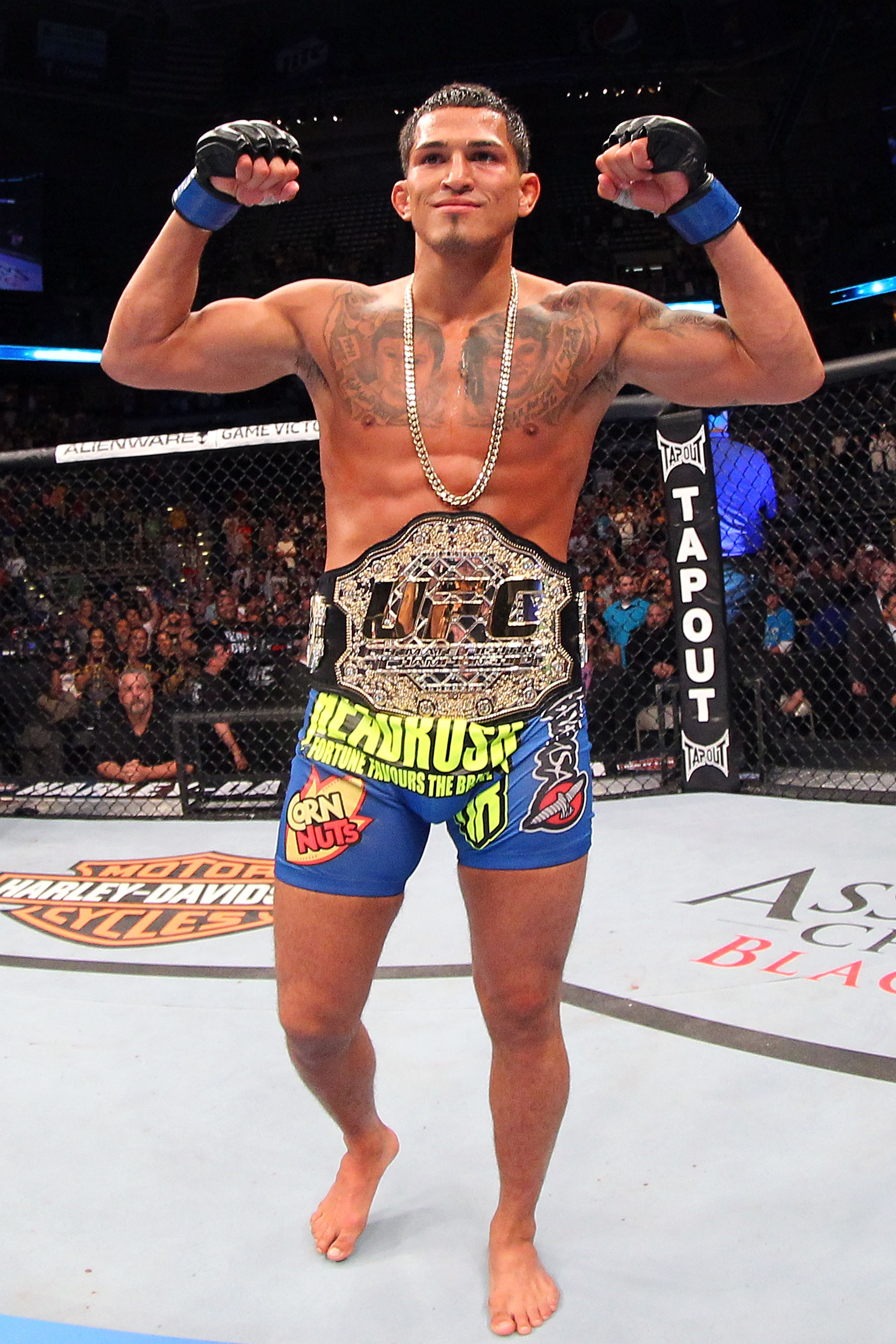 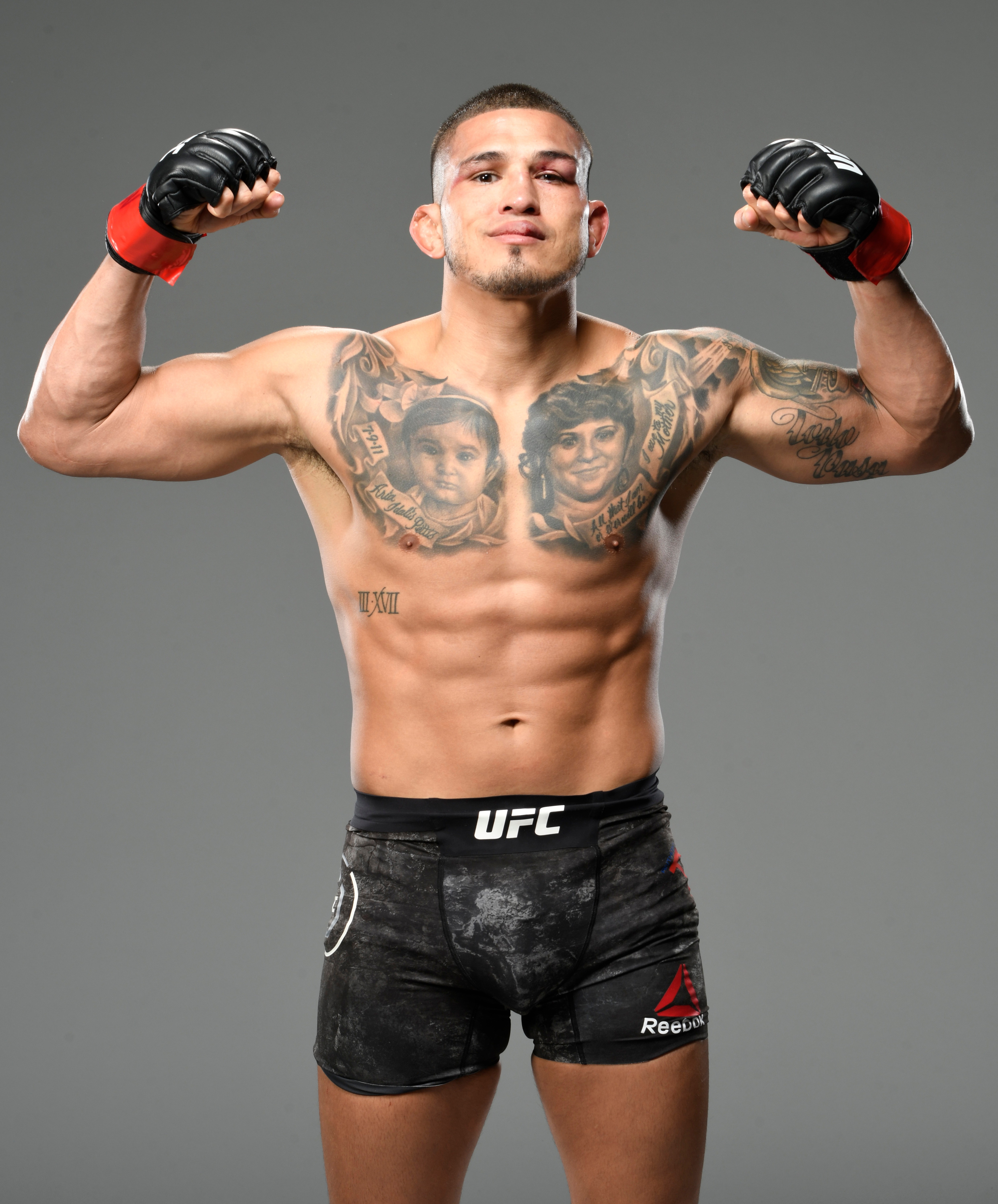 "Any other organisation, you'd have to climb up the rankings, work my way up and hopefully get a title shot – but politics plays into all of that too.

"I've achieved the highest level at the UFC, won the belt and defended it one time.

"There has to be a growth factor in this job, if you're in it just for the paycheck, well that's how I felt I was plateauing, I was losing the motivation to find out what's next.

"I was taking big risks and it was kind of like what's next?

"I had to take a step back, slow the process down and that progression will help me improve as a martial artist." 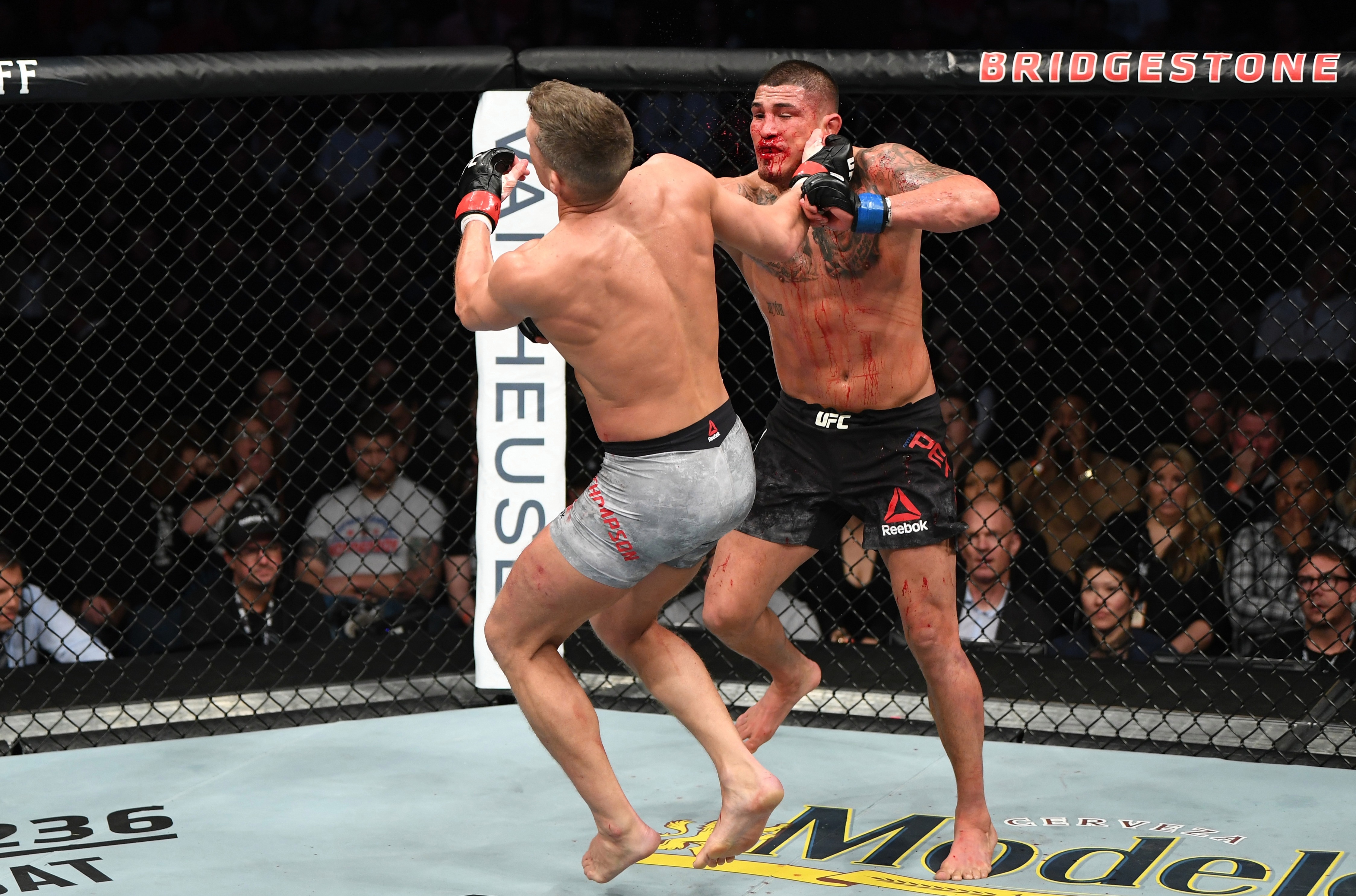 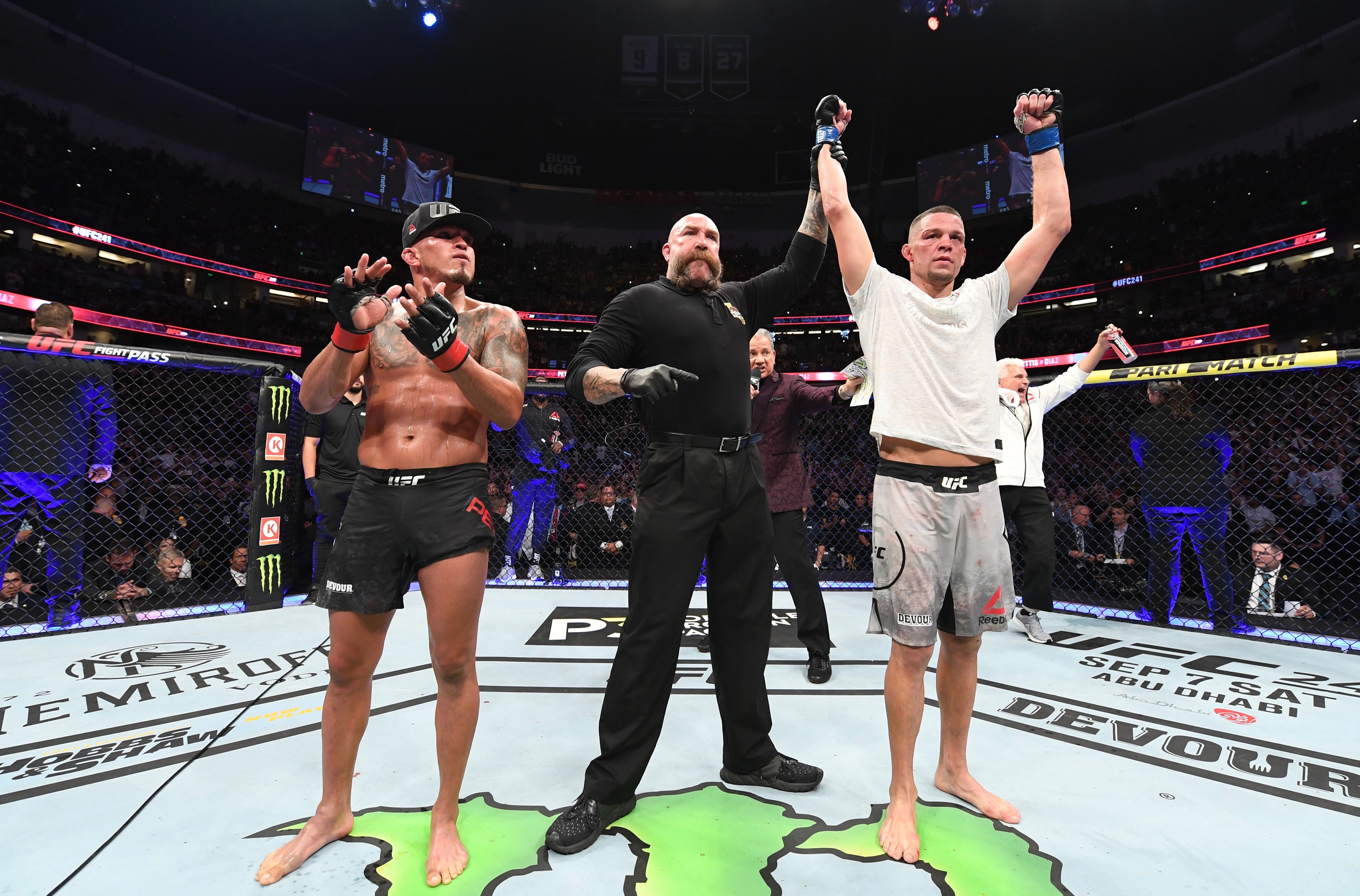 And he hopes to build another avenue for MMA fighters outside of the UFC.

Pettis explained: "Right now when I'm fighting it's for legacy.

"By me making this move I think it will be talked about down the line for years to come.

"I felt like I needed to make the change and show other fighters there are other promotions out there, other opportunities to fight.

"It was a big change, a big risk for me but I'm very excited about it."