ANTHONY WATSON starts for England in their Autumn Nations Cup final against France.

The Lions winger is named in Eddie Jones' strong starting line-up that boasts a whopping 812 caps in total. 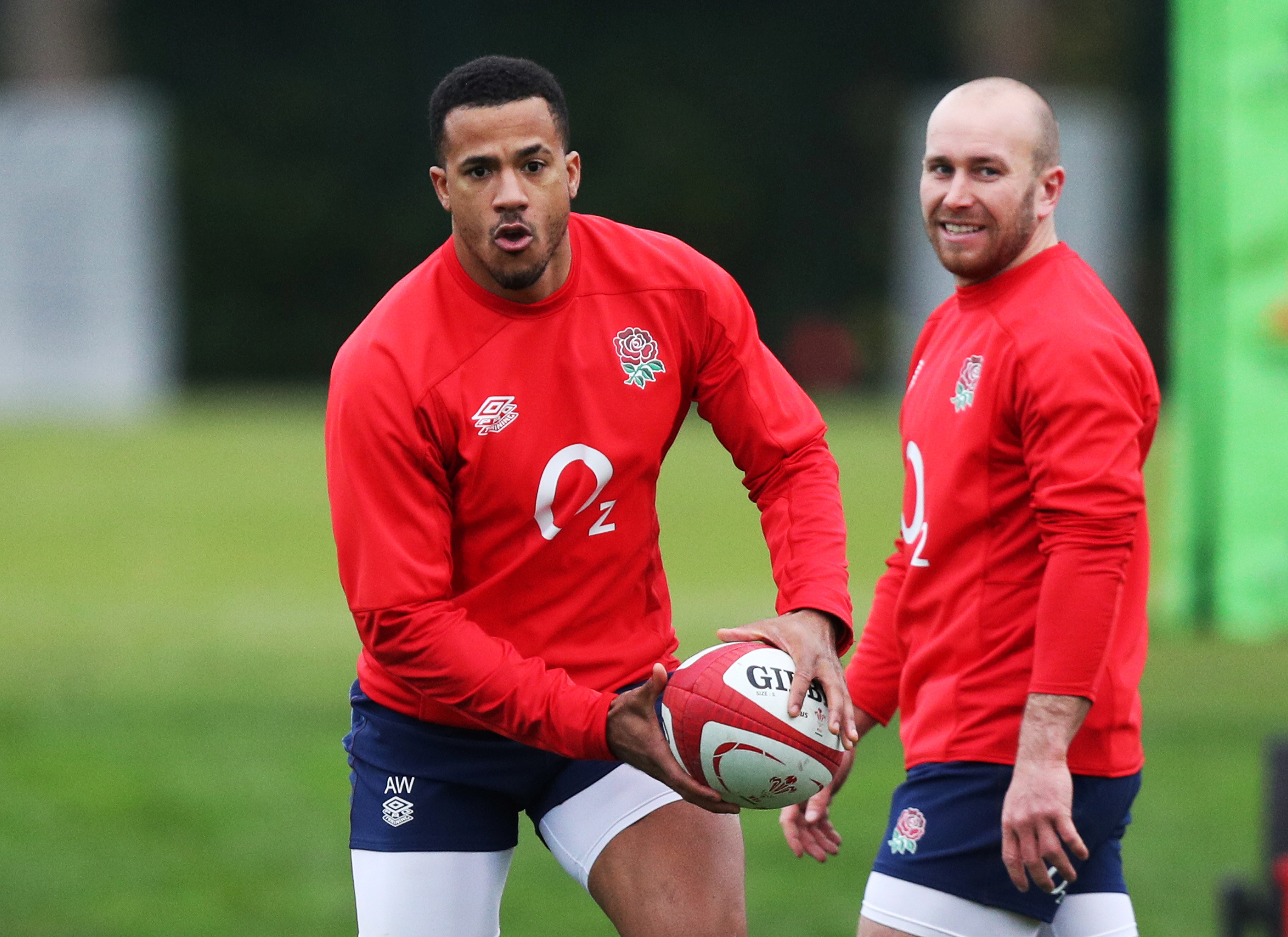 With Jonathan Joseph out injured, Watson starts on the right wing in a rapid back-three along with full-back Elliot Daly and Jonny May.

Watson's inclusion is the only change to the side that beat Wales in Llanelli.

On the bench centre Joe Marchant is set for just his fifth cap as extra forward Jack Willis is left out.

England boss Jones said: “We’re really looking forward to this final, playing France and having another chance to win a trophy this autumn.

"We would like to congratulate the tournament organisers on putting this on in difficult circumstances.

"Over the past two months the players have put in real effort, worked very hard on and off the pitch and have met the protocols and new ways of working.

“This has been another positive learning week with tough, hard training and we’re looking forward to getting on the pitch in front of our fans and playing a good game of rugby.”

Even though Les Blues will come to Twickenham with a second-string side at best, fly-half George Ford doubts they will be the Eiffel Shower that many predict. 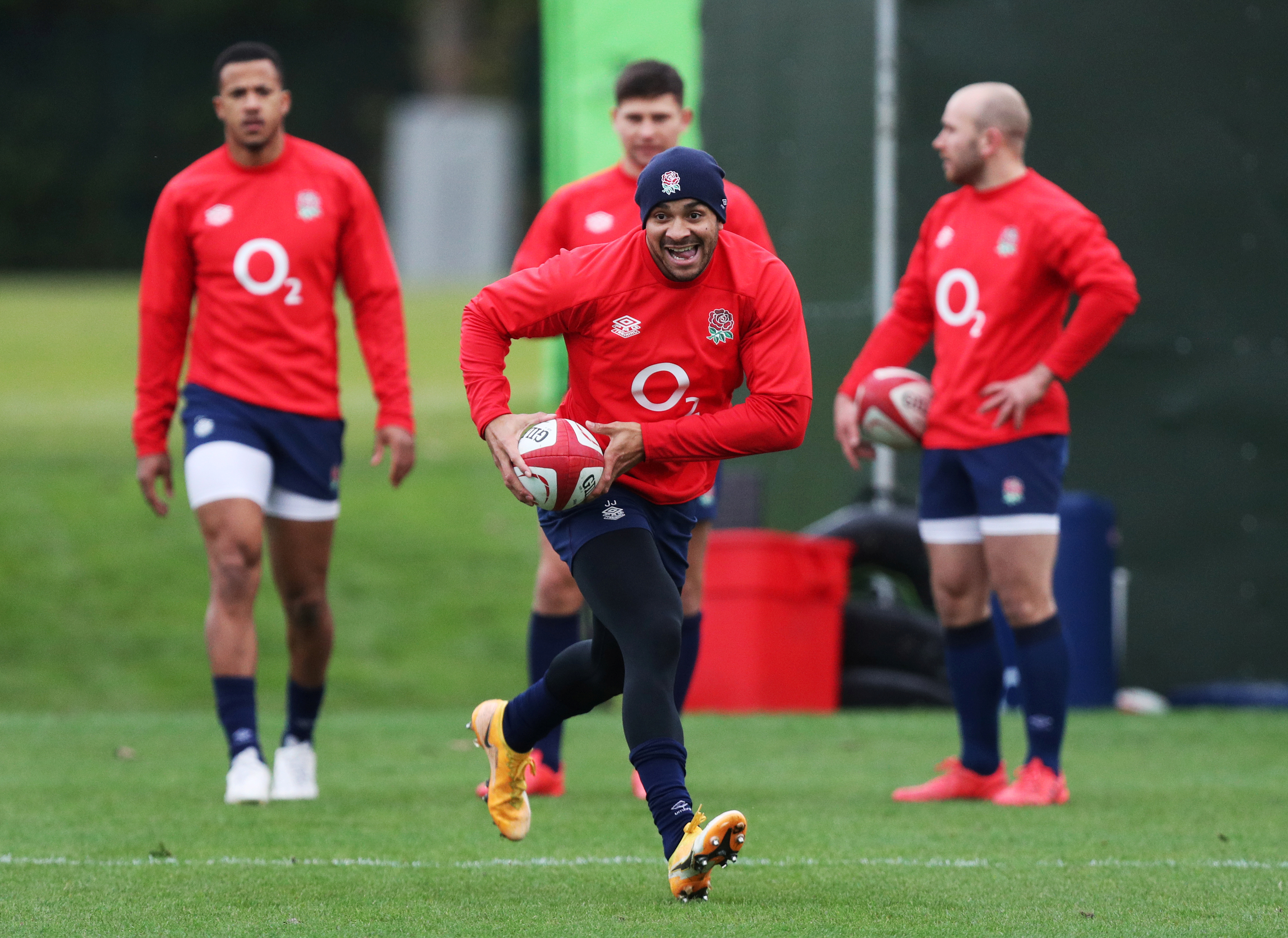 In fact Ford believes that the unknown enemy, who could have less than 100 caps in their starting XV, will still have plenty to prove.

The 27-year-old said: "Whoever they pick or select at the weekend they're going to be dangerous.

"We've got to pay them the utmost respect and we've got to be aware of what's coming. We're going to have to be engaged, alive to everything, because of the threat they're going to bring.

"You switch off for one or two seconds and they will make you pay."

Leicester Tigers ace Ford also likened the game to when England's scratch side headed to Argentina in 2017 for a two-Test tour, without any of their Lions.

The Pumas were favourites against a side of uncapped kids that included Tom Curry and Sam Underhill — as well as the then inexperienced Henry Slade and Ellis Genge.

Ford recalled: "We had 11 uncapped players, 11 guys who had the opportunity to play for their country for the first time.

"It's an unbelievable privilege to play for your country, whether it's your first cap, or whenever you are given an opportunity it's something you build your whole career for.

"That's what it will be like against these guys at the weekend. They have got an opportunity to represent their nation.

"As we always say as English, it's such an honour and privilege to play for this team that you never want to take it for granted."

France also have the know-how of ex-Wales defence coach Shaun Edwards, the England rugby league legend who is now part of their backroom team.

And league fan Ford knows that Edwards will fire France up to bring plenty of energy on the pitch.

He added: "In terms of the French DNA they are very good defensively now with Shaun Edwards

"They have got some really good kickers in the game as well — but it's an offload, a turnover, a high ball that bobbles everywhere that brings them alive, it really does.

"You can see watching them, one offload and 15 French guys with blue shirts on come alive, they're ready, they are off and that makes them unbelievably dangerous. We need to be at our best."