ANTONIO CONTE is open to becoming the new Manchester United manager, according to reports.

However, he wants assurances he has full control of transfers before replacing Ole Gunnar Solskjaer. 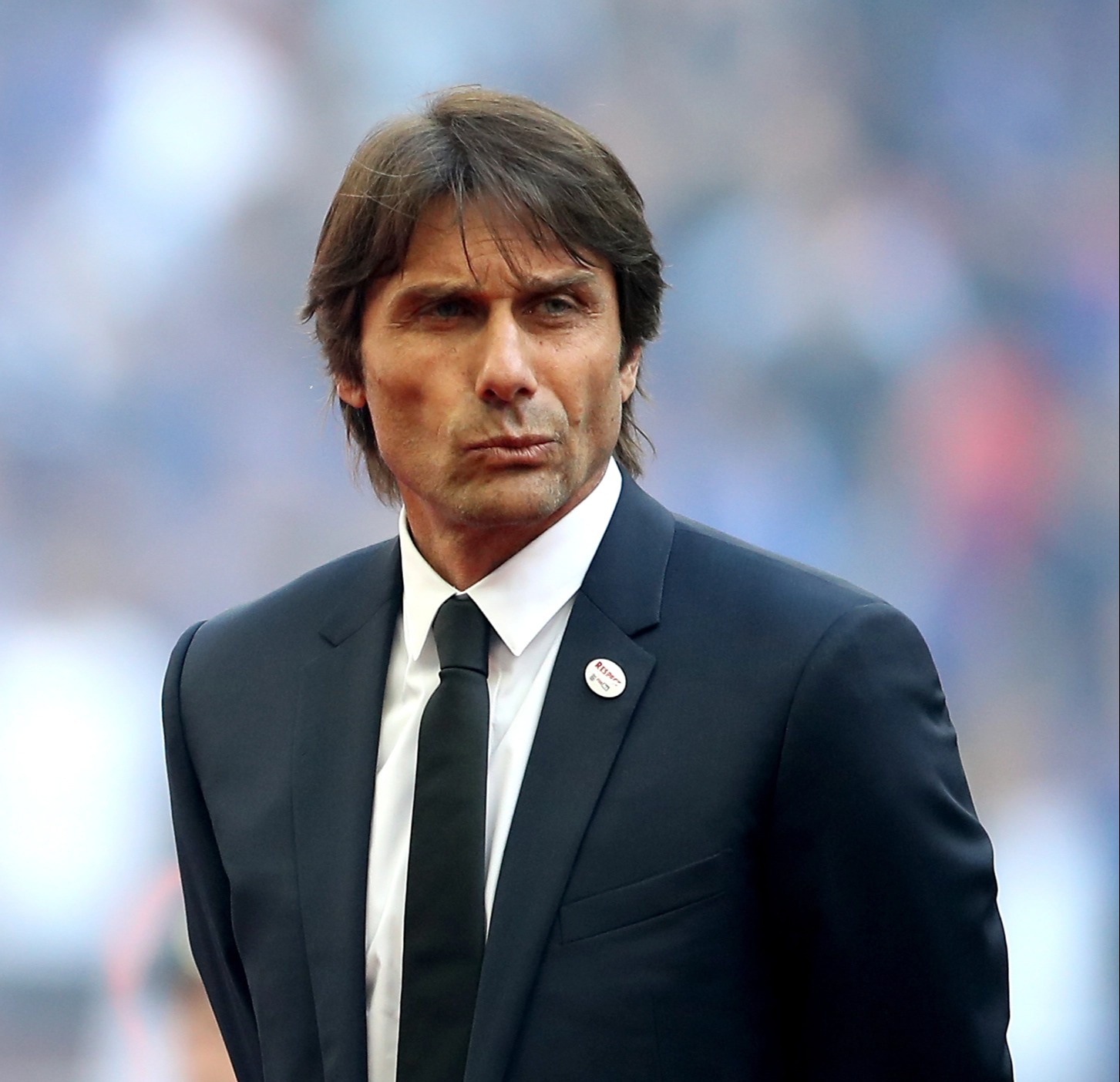 The Norwegian is under mounting pressure in the hot seat at Old Trafford, with Sunday's 5-0 drubbing at the hands of Liverpool a new low.

And as speculation surrounding his future and possible successors at United continues, the Manchester Evening News states Conte would be interested.

But the report adds the Italian would need clarification on the club's direction, decision-making and leadership plan.

The ex-Chelsea boss – who clashed with Stamford Bridge execs over signings – is also thought to be unwilling to bow to the club hierarchy surrounding 'marketable' players.

Executive vice-chairman Ed Woodward is on his way out – the man who appointed Solskjaer, Jose Mourinho, and Louis van Gaal.

And although SunSport understands Richard Arnold will replace him, this is yet to be confirmed by the club.

Former Italy and Juventus chief Conte, 52, is currently available after quitting his role as Inter Milan boss just days after winning the Serie A title in the summer.

However, each of his last three jobs have only lasted two years and the longest of his nine managerial jobs was three years at Juve.

And United legends Peter Schmeichel and Gary Neville reckon their former side would favour a longer-term appointment if they did decide to axe Solskjaer.

Neville told Sky Sports: "They won't bring a hitman in again. A hitman who comes in and does a job for two years.

"We've seen a coach with a specific style like Louis Van Gaal didn't work here. I'm not saying there isn't a manager who can come to Manchester United and do well."