MARCO MATERAZZI says “argumentative” Rafa Benitez had "problems" with him, John Terry at Chelsea and even Cristiano Ronaldo at Real Madrid.

The 48-year-old Italian World Cup-winning defender played under the Spaniard at Inter Milan in 2010. 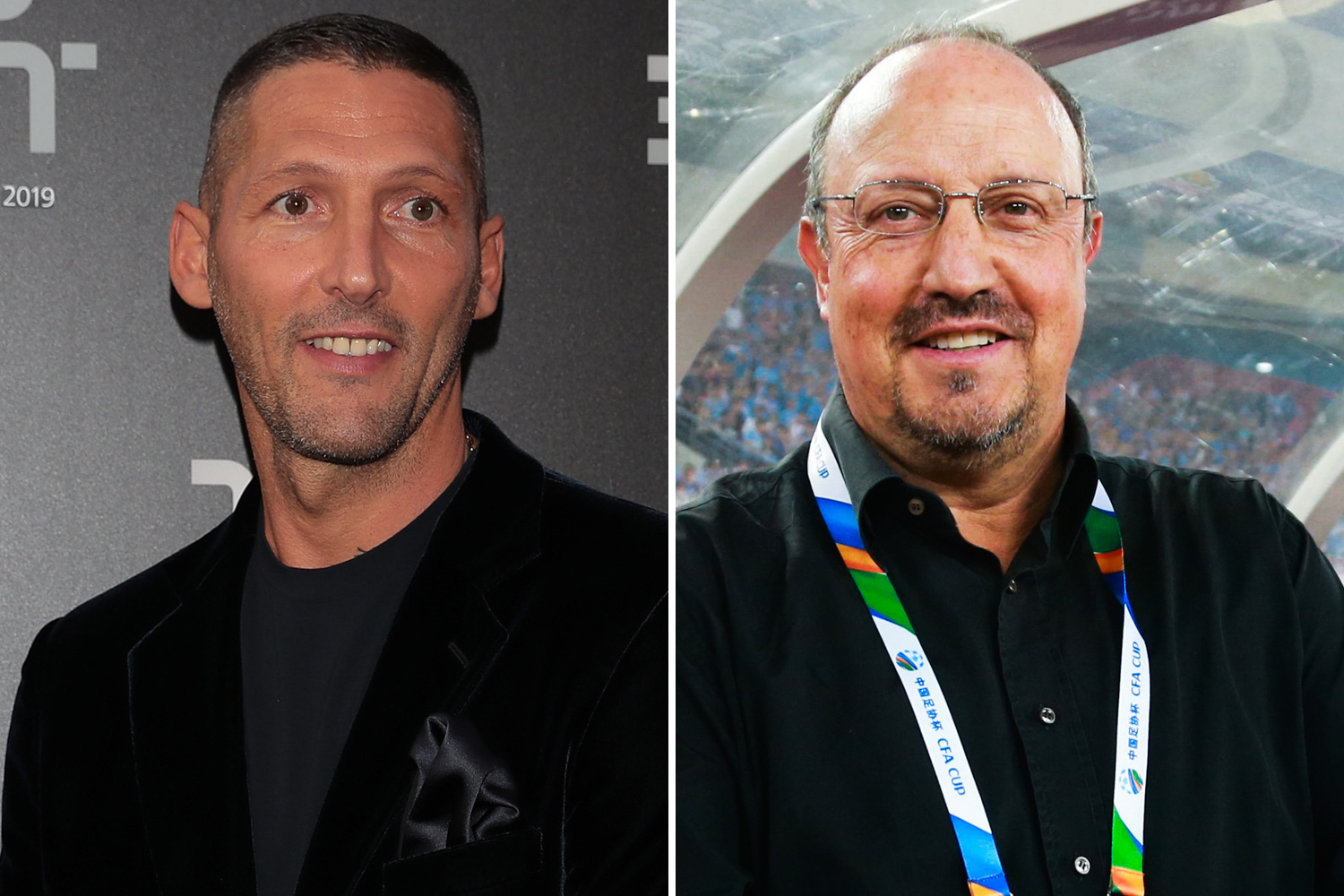 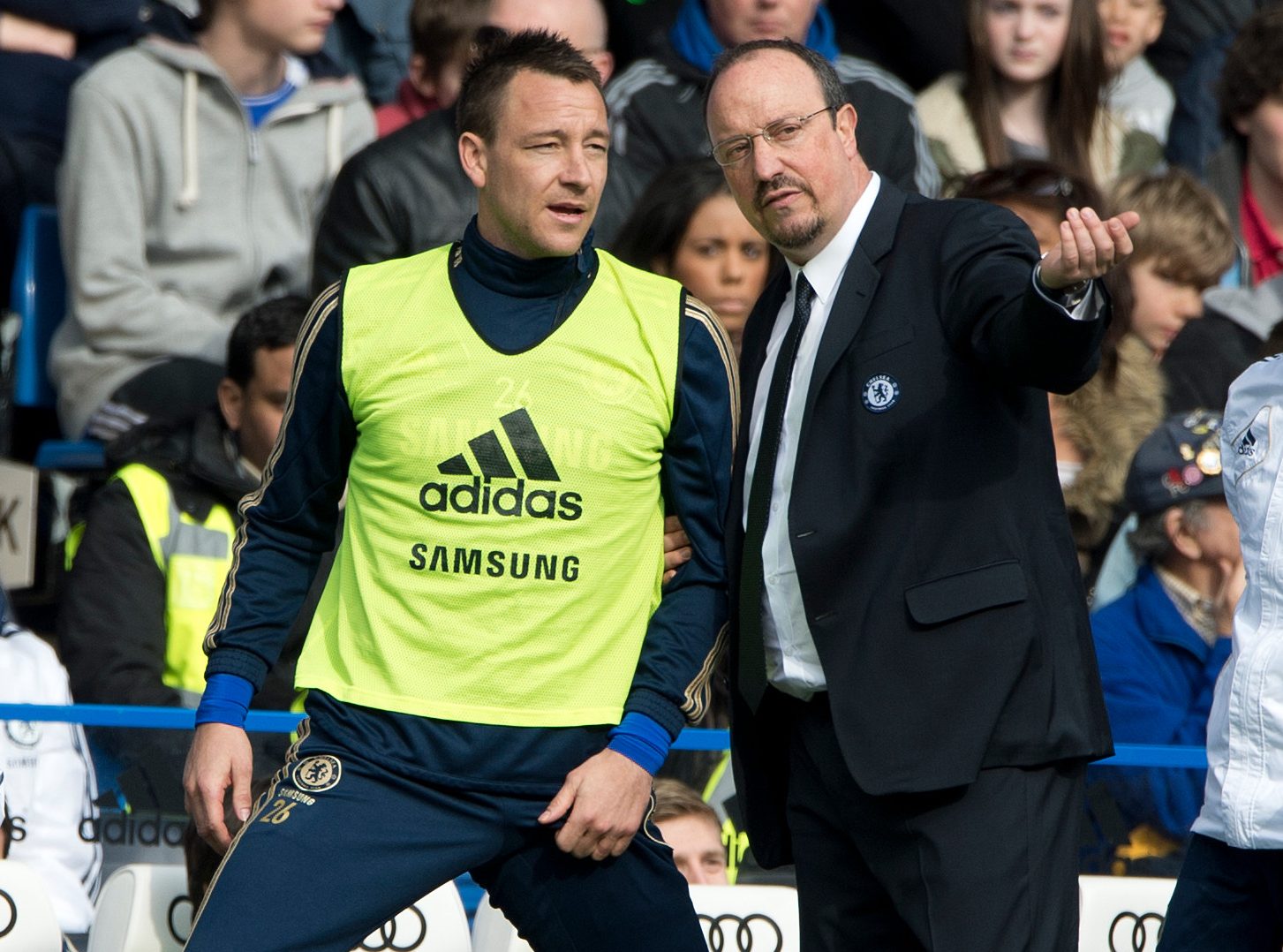 Since then, the former Everton centre-half has publicly criticised Benitez on several occasions.

Now he has reignited the row by saying: “It’s not that he started well or ended badly at Inter. It’s that he didn’t even finish.”

Everton boss Benitez, 61, signed a two-year deal at Inter after six years in charge of Liverpool.

But he was sacked just months later in December after winning the Fifa Club World Cup, following disappointing results in Serie A and Champions League.

Materazzi, who famously goaded Zinedine Zidane into headbutting him in the 2006 World Cup final to get the Frenchman sent off, said: “He erased everything that [Jose] Mourinho had done.

“A manager is good when he builds empathy with players. We all had a good relationship with Mou, he did something really important.”

Mourinho lifted the Champions League, Serie A and Coppa Italia with Inter before taking over Real Madrid.

Materazzi said his replacement Benitez “surely has the knowledge” after he “won the Champions League at Liverpool against Milan”.

However, he says the ex-Newcastle chief did not like him – and has also enjoyed a rocky relationship with club icons like Terry and Ronaldo.

He continued: “At Inter he had problems with me.

“He doesn’t like being told things and he’s always argumentative.

“Is it always the other people’s fault? In any case, I thanked him because I tried to take advantage of those mistakes and get some benefit from them.” 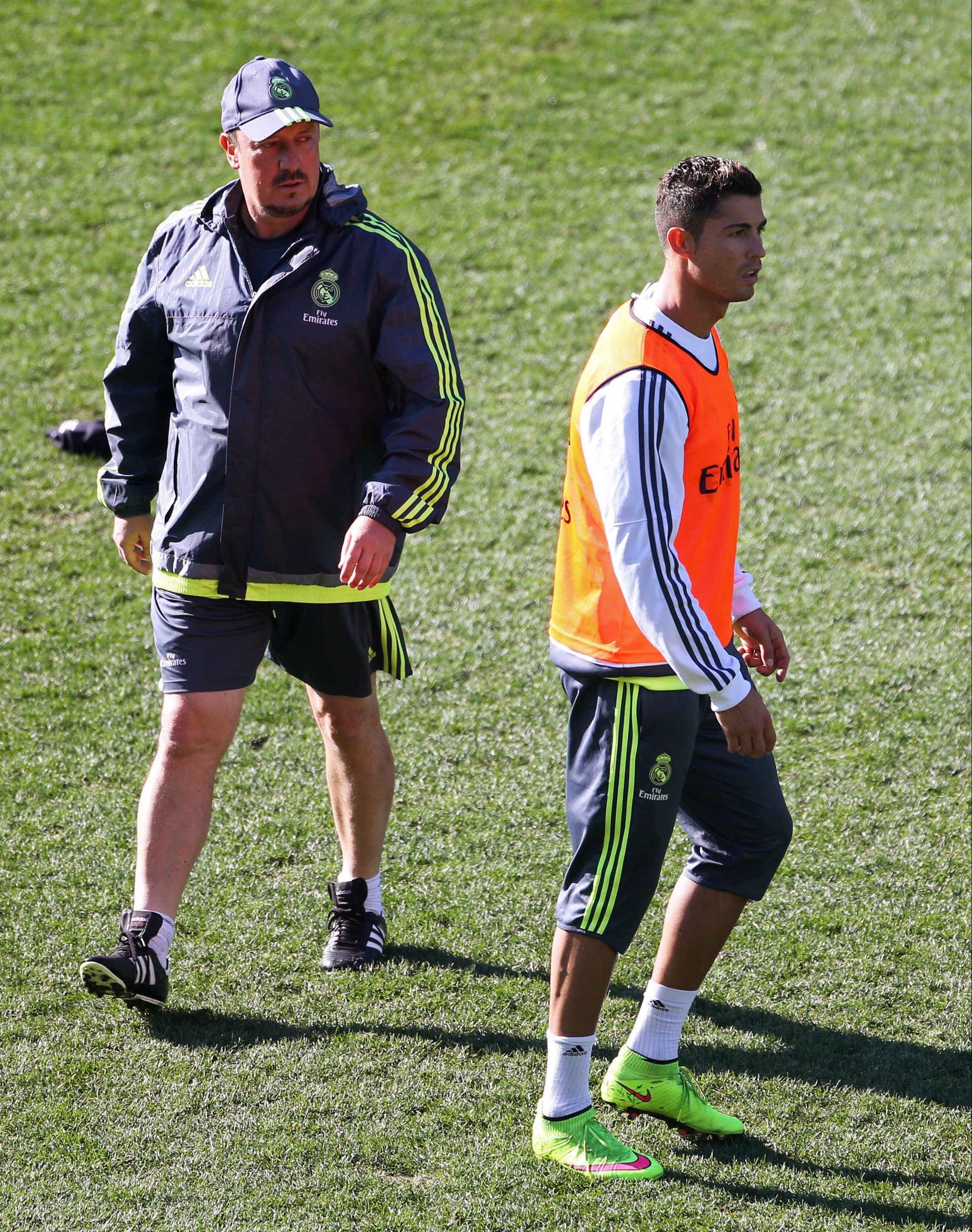