AN ARSENAL academy coach has been banned for three matches after calling a teenage ref a “little p****”.

Alex Nichols reduced the official – a girl between 14 and 18 years old – to tears with his outburst following an Under-9s game. 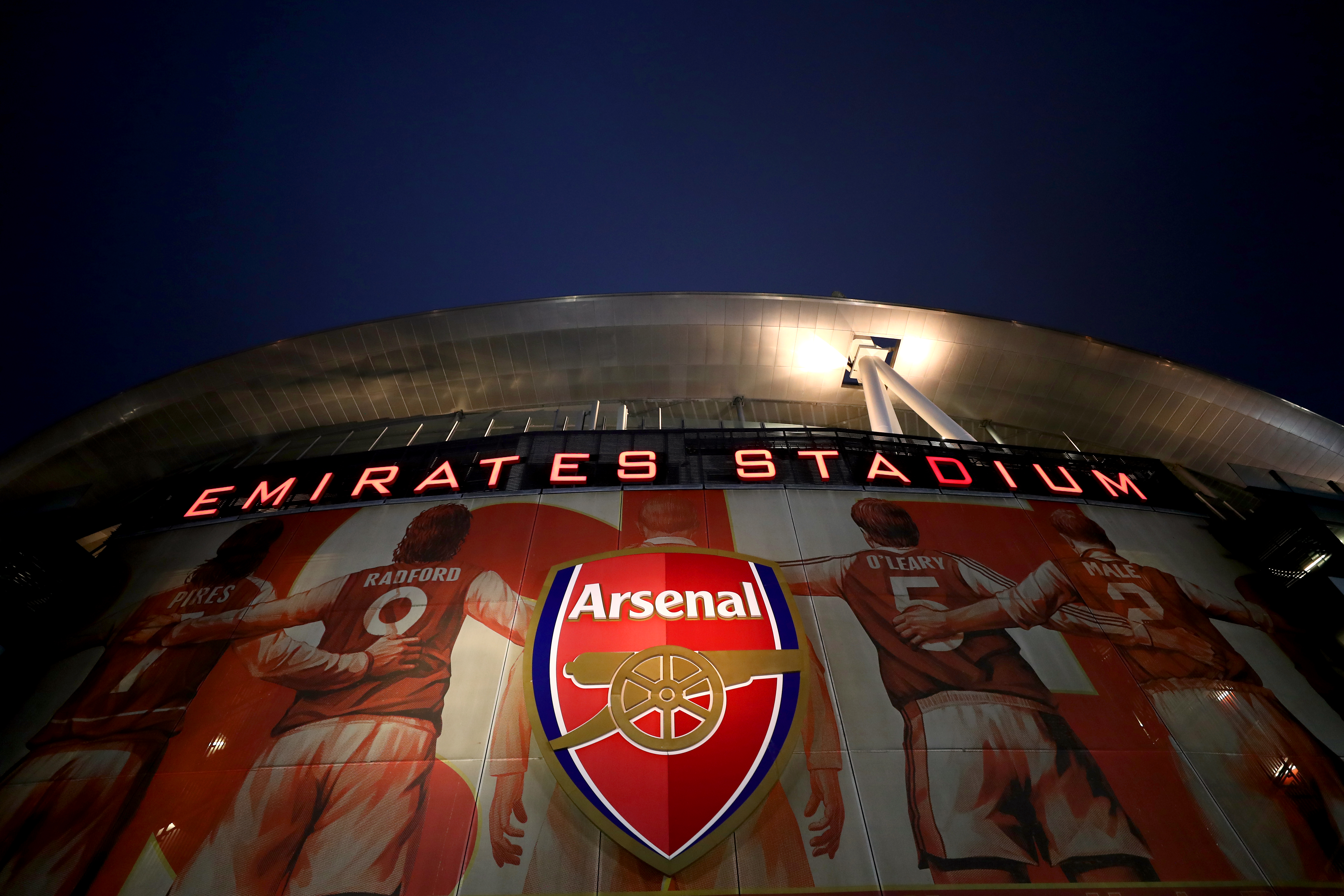 The coach abused the referee as Arsenal took on Reading and then muttered “how classy, little p****" after she refused to shake his hand.

An initial hearing cleared Nichols of using abusive words but found him guilty of one charge of improper conduct.

But The FA, who are focusing on cleaning up the behaviour of junior coaches, appealed the ruling as he was later found guilty on both counts.

Nichols was the Arsenal Under-9s' head coach but has now moved to a general coaching position.

An Arsenal spokesman said: “At Arsenal we do not accept or tolerate behaviour of this nature.

"We took appropriate action, suspending the coach immediately the allegation was brought to our attention.

"This was the first allegation of this nature in his long coaching career and he has been warned about his future conduct.”

Mr Nichols continued to question her decision, shouting and screaming at her and running down the side line, leaving the referee feeling humiliated, belittled and bullied.

The hearing heard that the evidence “paints an abhorrent picture of the behaviour of Mr Nichols during the fixture, particularly considering this was a match between under-9-year-old children. This chimed with the position of the FA”.

While an FA lawyer added that Nichols' behaviour “continued throughout the game, was directed against a young female referee, a child and had left her crying”.

Nichols felt a Reading goal should have been ruled offside and went on to continually criticise the official.

The ruling said: “Following a collision of two players, Mr Nichols screamed at the top of his voice, ‘Ref that’s a penalty’.

"The referee was confident it was not, however Mr Nichols continued to question her decision, shouting and screaming at her and running down the side line, leaving the referee feeling humiliated, belittled and bullied.

“She asked him to go away. He responded that he was not going anywhere.

"He shouted other derogatory comments, such as ‘Oh my god!’, ‘Are you having a laugh!’ and continued to challenge every decision she made.

“When a Reading player was fouled and the referee blew her whistle to give him a free kick, Mr Nichols then screamed ‘good tackle, keep doing what you’re doing’."

In a written response, Nichols admitted to raising his voice in an inappropriate way but denied shouting and screaming.

He claimed he said “OK fine” after the ref declined his handshake.

But the panel, who also heard from two Reading coaches, ruled: “We remain of the view that it is highly unlikely that the referee would have misheard ‘OK, fine’ for ‘how classy, little prick’.”