ARSENAL were the Premier League's biggest spenders in the summer transfer window after landing Takehiro Tomiyasu on deadline day.

The Gunners brought the right-back in from Bologna, confirming the signing just 15 minutes before the window slammed shut. 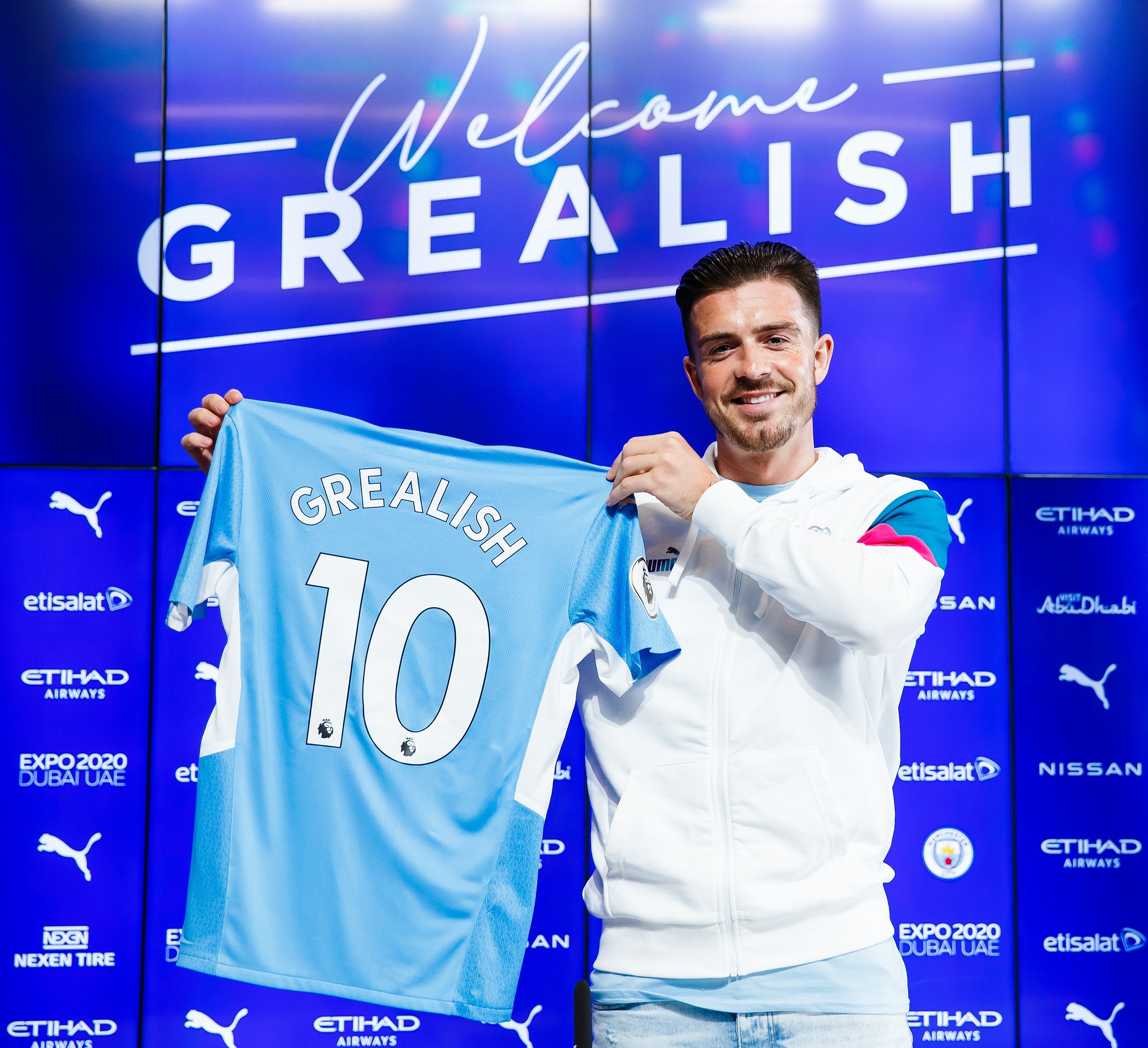 Joe Willock was the only sale of note as he joined Newcastle.

According to Transfermarkt's figures, it took Arsenal's net spend to £121m – more than any other club.

Manchester United were second on £100m after capturing Jadon Sancho, Raphael Varane and Cristiano Ronaldo – but did sell Dan James to Leeds for £25m on deadline day.

Rivals Manchester City came in third with a net spend of £80m.

They had the biggest transfer of the summer when they splashed out a British record fee of £100m on Jack Grealish – with another £9m on Brazilian wonderkid Kayky.

But the sales of Angelino, Jack Harrison and Lukas Nmecha brought in around £30m.

And completing the top four was Crystal Palace on £66m after they spent big to sign Marc Guehi, Joachim Andersen, Michael Olise, Will Hughes and then finally Odsonne Edouard – but made no money from sales.

Liverpool finished 13th with the £36m purchase of Ibrahima Konate their only expenditure and plenty of fringe talent shipped out.

Six clubs made a profit in the summer transfer window, including European champs Chelsea – despite splashing out £97.5m on Romelu Lukaku.

Saul Niguez arrived on loan on deadline day but the sales of Tammy Abraham, Kurt Zouma and Fikayo Tomori brought in the majority of their income with other squad members sold or loaned out for a small fee.

It was a quiet window for Everton as Rafa Benitez paid around £1.7m for Demarai Gray but Andy Longeran, Andros Townsend, Asmir Begovic and Salomon Rondon all joined on free transfers.

But the two big winners of the window were Southampton and Aston Villa, who both made around £19m in profit.

Saints sold Danny Ings and Jannik Vestergaard for a combined £45m while the Grealish departure enabled Villa to spend more than £90m on Ings, Leon Bailey and Emi Buendia and still be in the black. 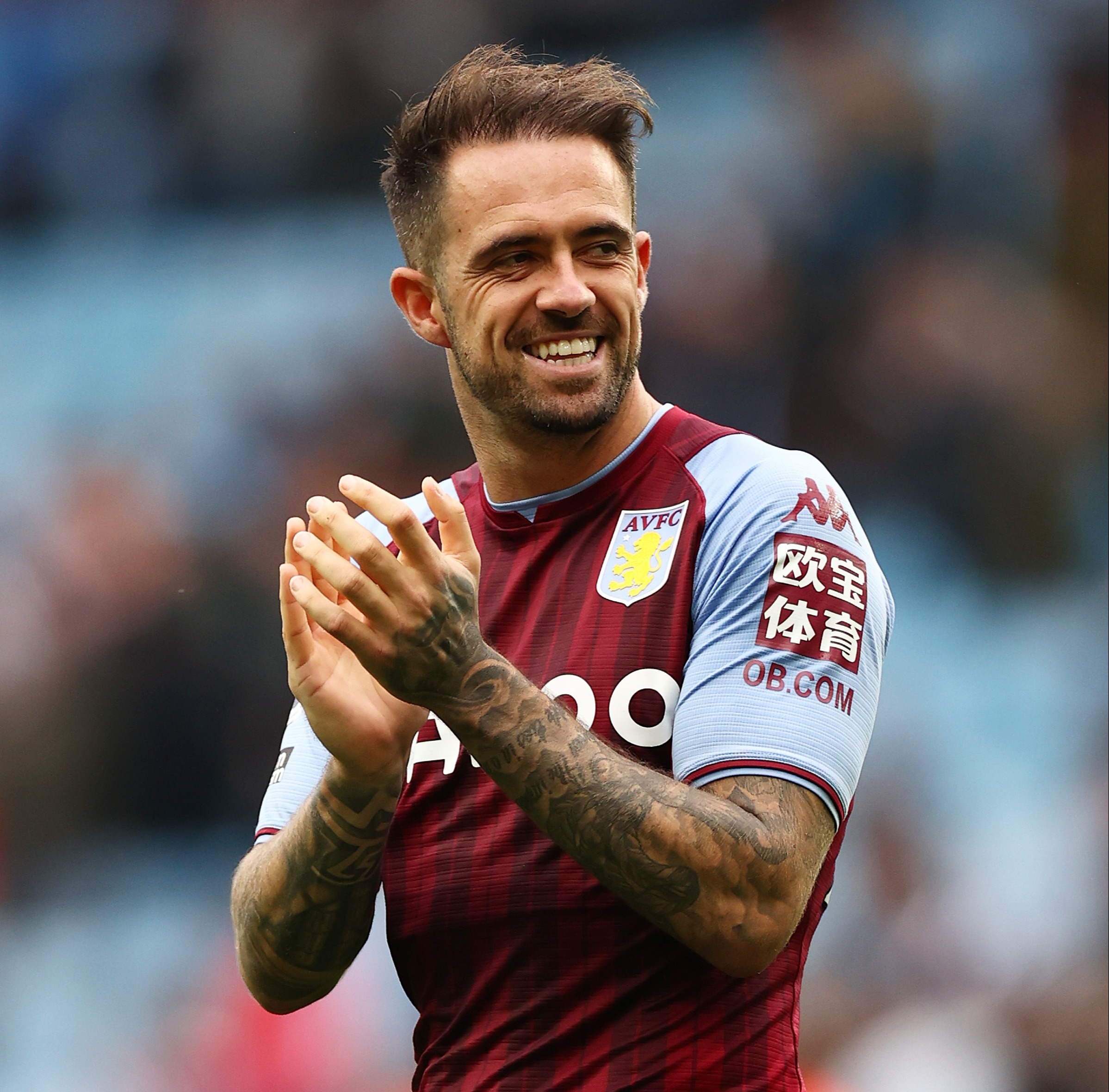