MIKEL ARTETA risks upsetting members of his Arsenal dressing room after STRIPPING Pierre-Emerick Aubameyang from his role of captain.

Aubameyang was appointed skipper under Unai Emery, but was left out of the squad for Arsenal's win over Southampton because of a 'disciplinary breach'. 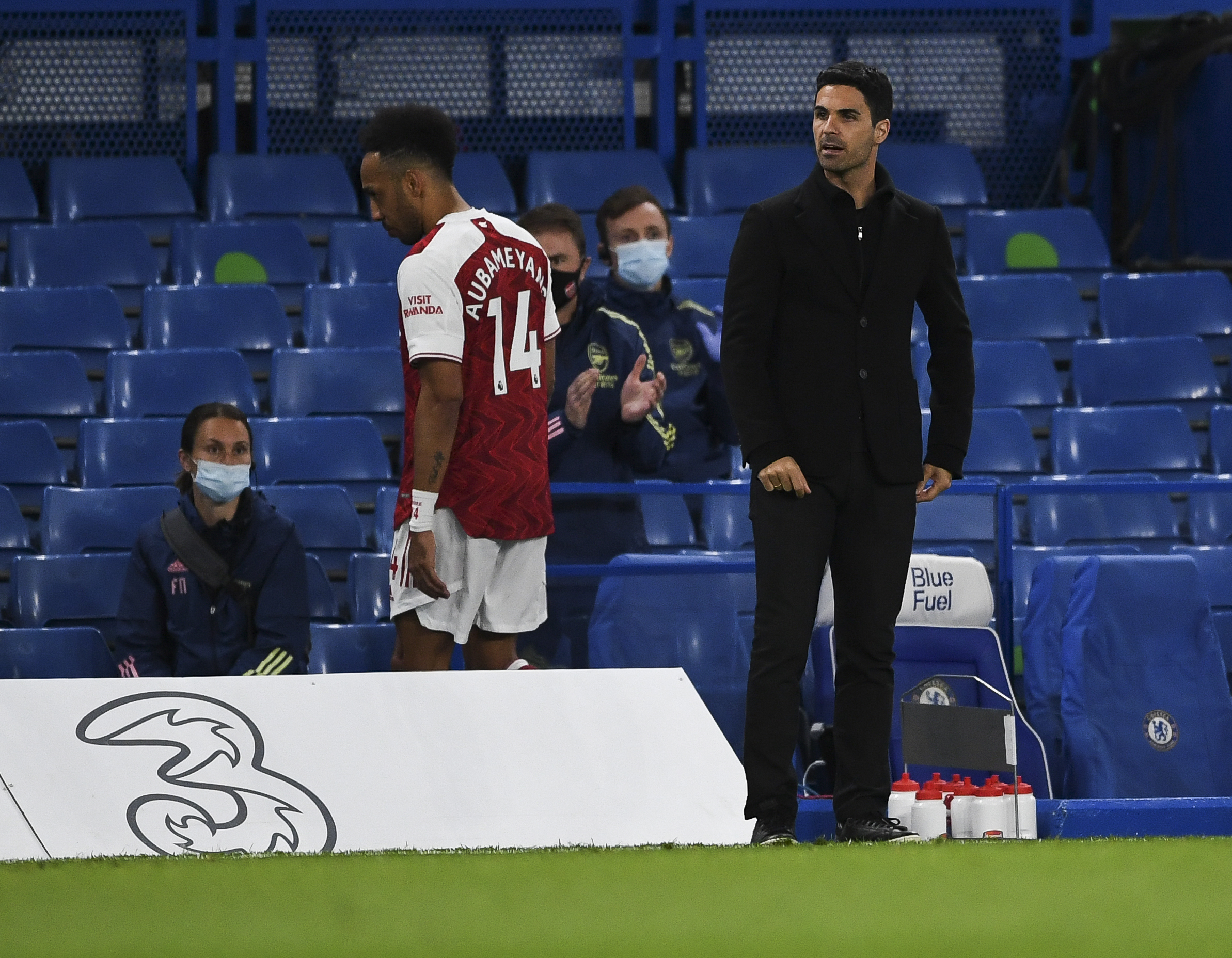 There are concerns within the Arsenal camp from players and staff alike, that Aubameyang is not suited to the role, according to the Daily Mail.

However the 32-year-old does reportedly possess a strong influence in some parts of the dressing room.

So stripping him of his role today could cause disruption among players who seem divided on the issue.

Aubameyang's absence from the weekend's squad came after he returned a day late from picking up his mother in France.

The incident is not his first offence, having been given a slap on the wrist in March for a late arrival to the Gunners' North London Derby against Tottenham.

He was also disciplined in February after a possible Covid-19 regulations breach.

Get £60 in FREE BETS when you stake £10 on Premier League football this week!

Premier League betting special: Get up to £50 back as CASH if your bet loses!

It's led to reports emerging today that Aubameyang has emerged as a shock target for Barcelona.

Arteta though insisted there is no 'rift' with the forward after hauling him off in the 3-2 defeat against Manchester United.

He said earlier this month: "I can guarantee you that there is not a rift with Auba.

"I have to respect the opinion of these people but I can tell you that I have the relationship I want with him.

"When I make decisions with 15, 20 minutes left or in the starting line-up, it is done with only one intention, to get the best out of the team.

"You are always concerned when your main striker isn’t scoring, but Auba is trying his hardest.

"He is aware of how much we need him as a team to score goals and at the moment they’re not coming.

"But the rest of the things we’re asking him to do, he is trying his best."

Aubameyang has failed to find the net in his last six games for Arsenal.

Arteta does now risk a dressing room split with his choice of new captain, while also lacking suitable candidates.

Granit Xhaka has previously captained the club, but was stripped from the role after a public spat with Arsenal fans.

Kieran Tierney is another possibility, but at 24-years-old would be under huge pressure at a relatively young age to be captain.

And apart from that there are no real leaders at the club who would be able to seamlessly take over the role from Aubameyang.

Get all the latest Arsenal news, updates and transfer gossip with our live blogs