The Gunners splashed the cash on six players, though the North Londoners' business has been criticised with fans and pundits unsure whether the squad has been strengthened. 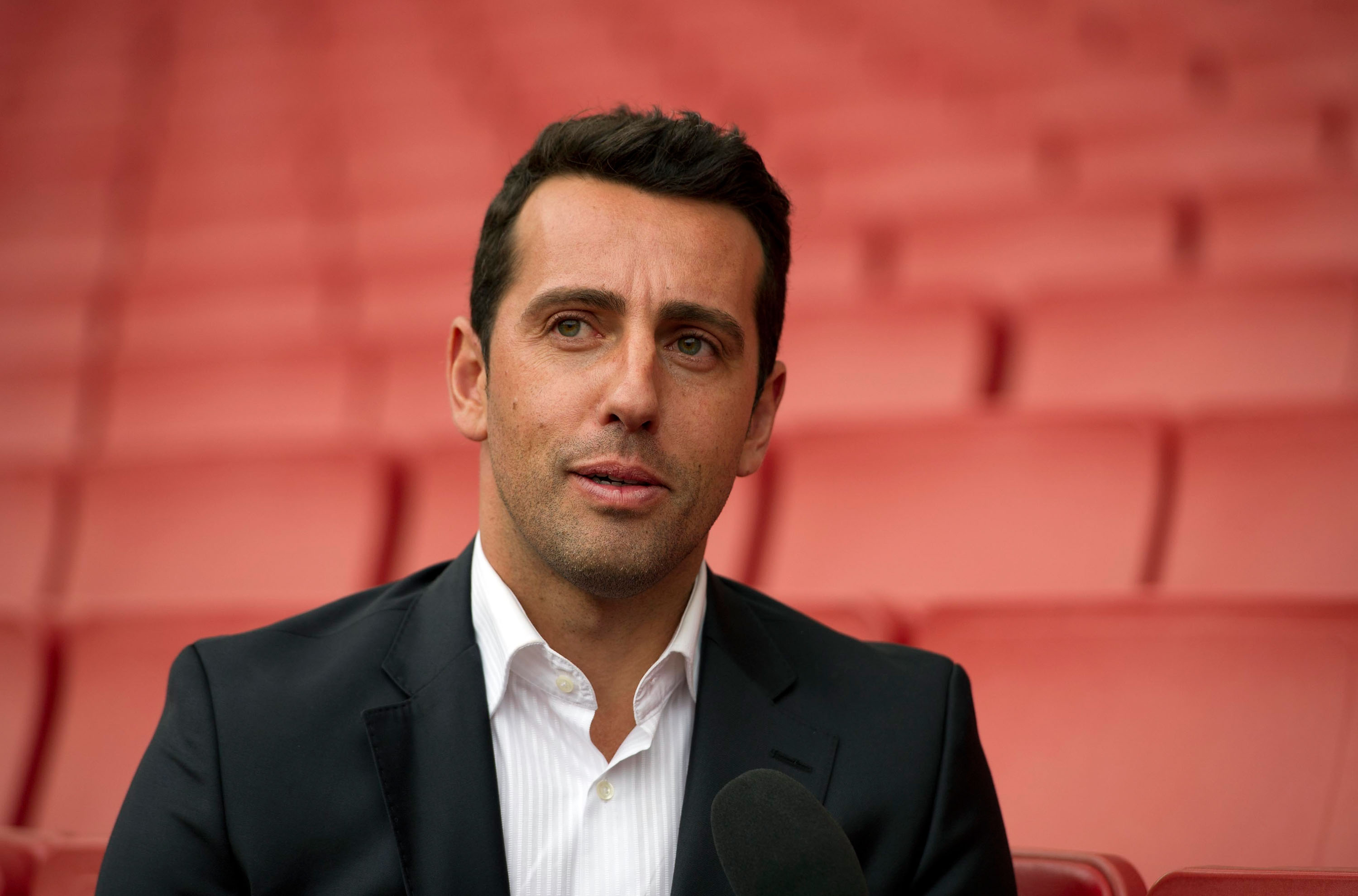 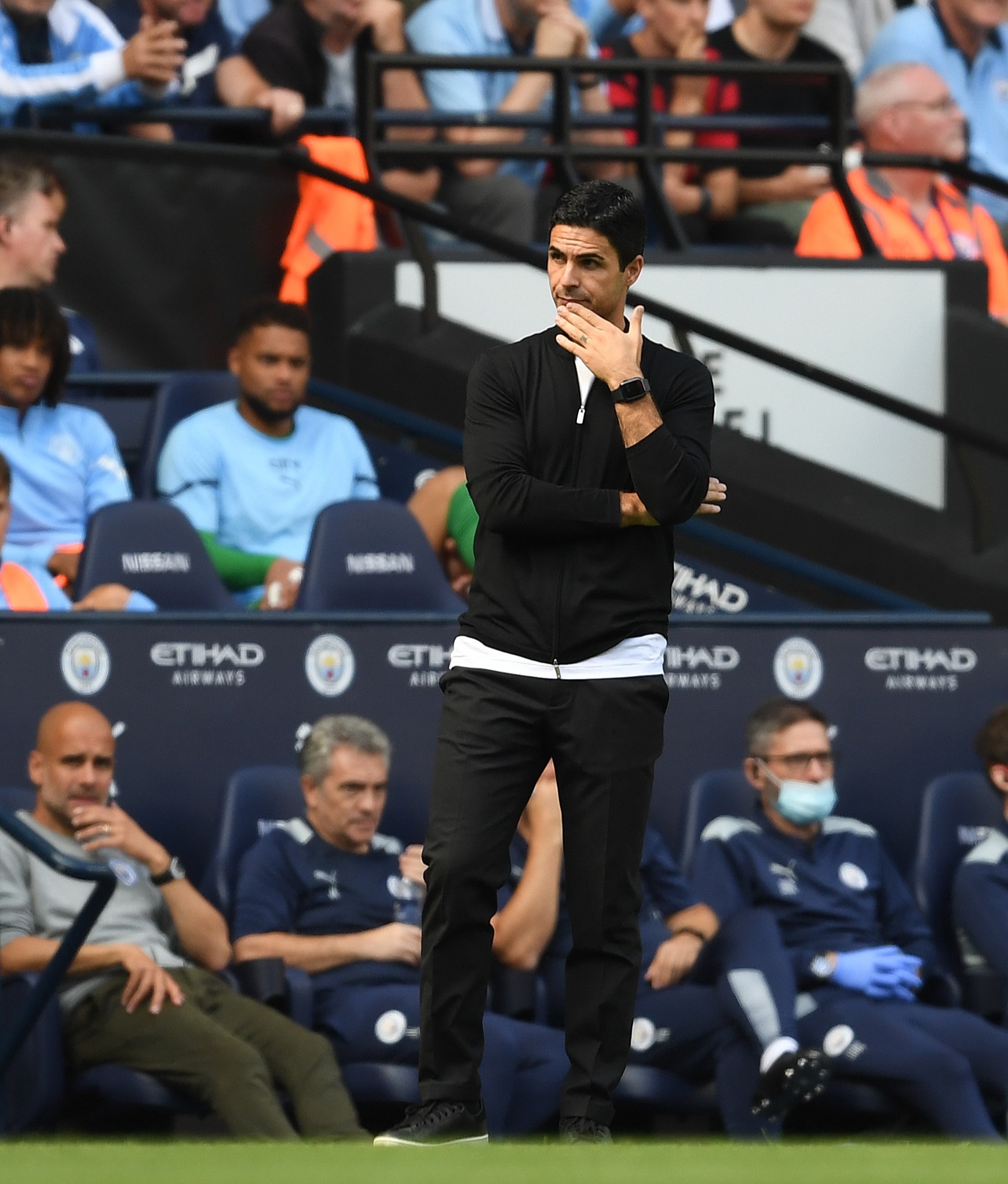 In and injury and Covid-hit start to the season for Arsenal, they sit bottom of the Premier League table after three consecutive losses, while they are yet to score.

And with supporters left frustrated by the new recruits, Invincibles legend Edu has explained the reasons why the individuals were signed.

Asked by Sky Sports if he can understand fans being 'underwhelmed', he said: "Yes, I understand the reason because firstly, they have not seen the team playing together yet.

"That's one of the reasons but I think we have to see the wider context than just to see the money around it. We signed six players who are under 23, which means a lot in terms of our planning.

"Normally, people like to see just one window, so I have to say it is the bigger picture because we started planning this squad a year ago in terms of consolidating the team and to try to get a better foundation.

"If you remember, in that period we renewed Bukayo Saka and Gabriel Martinelli a year ago with the intention to get that kind of base in the team.

"We renewed seven players in this period as well, just in the first team. Five of the seven are under 23 as well.

"Why did we do that? Because we have a reason to try again to create a good foundation and then, one day, maybe we are going to sign one or two players only.

"But after that, it's impossible to sign one or two players only because we have a lot to do. We have to balance the squad better.

"We have to recruit the players with the right characteristics and the right profile to make the squad better, more solid and much more consistent because last season we suffered with consistency.

"Now, I want to give Mikel Arteta and the board a much better squad."

Arsenal face Norwich at the Emirates following the international break where they are looking to avoid breaking the record of the worst start to a Premier League season.