ARSENAL fans have called for Miguel Azeez to play in the first team after his stunning display in the FA Youth Cup.

The Gunners progressed into the fifth round after beating Blackburn 4-1. 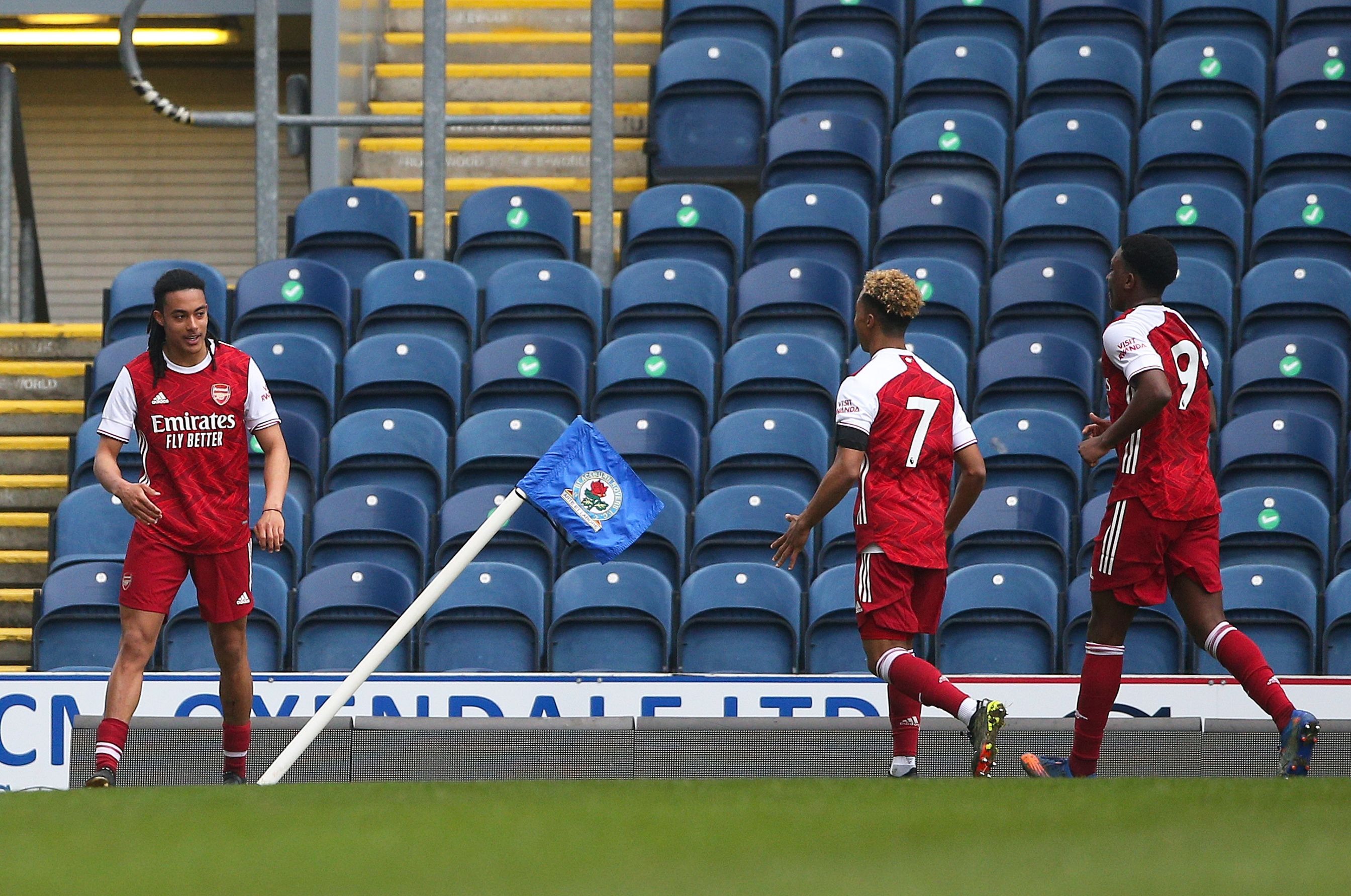 Kido Taylor-Hart and Azeez then put the Gunners three goals ahead before half-time.

Rovers pulled one back just after the interval as Australian striker Zak Gilsenan made it 1-3.

But right-back Brooke Norton-Cuffy capped off the win in the the 90th minute to leave Arsenal home and dry.

The pick of the bunch came from midfielder Azeez, whose effort from outside the box sailed into the top corner.

It left Arsenal fans calling on manager Mikel Arteta to promote the 18-year-old into the first team.

One said: "The future of Arsenal."

Another said: "Who needs Guendouzi when we have Azeez."

One added: "Can’t wait to see him start in the Premier League. Top lad!"

Another added: "I said don’t forget the name."

He told Spanish journalist Guillem Balague in July 2020: “One of my idols is Sergio Busquets.

“I think he has been the best holding midfielder for a very long time.

"He always seems to have space around him, always plays with his head up, one step ahead. For me, I like to put some of his game into mine.

"When players run at 100mph they can’t really look at what is going on and sometimes you need to play with a little bit of composure.

"I always thought Patrick Vieira was a good player in that position as well.”