BERND LENO believes he is winning his battle with Petr Cech because he is helping Arsenal to become the pass masters.

The German international has emerged as first choice Arsenal goalkeeper because he fits into Unai Emery’s plans to build play from the back. 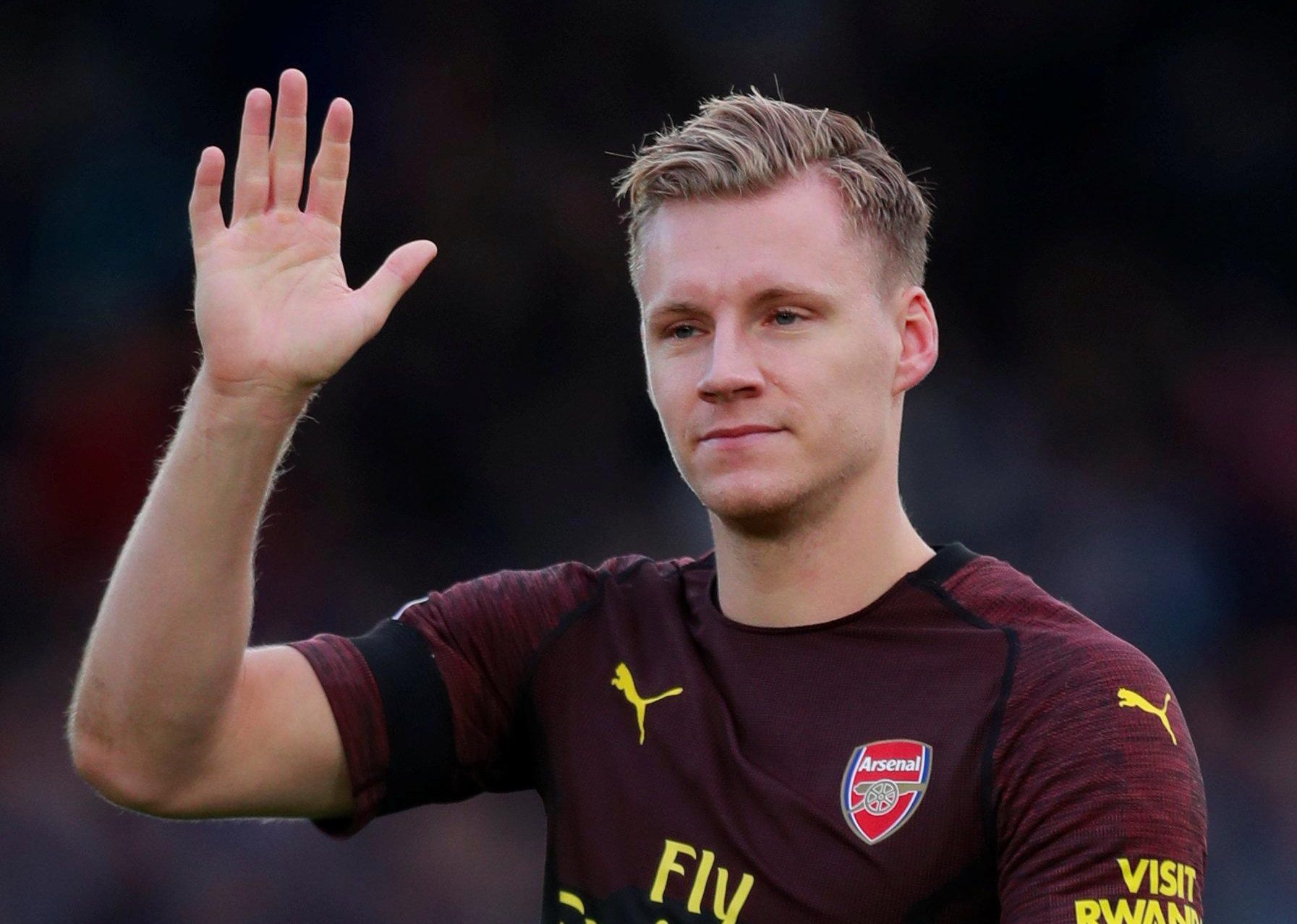 And Leno takes great heart from his inclusion against Liverpool at the weekend despite Cech’s return to fitness from a hamstring injury.

Leno has now made nine appearances for Arsenal since his £22.5million summer move from Bayer Leverkusen and has yet to finish on the losing side.

He has conceded just eight goals in those games and feels that the 1-1 draw with title-chasing Liverpool was a significant moment for his new club.

He says: “We showed on Saturday that we can compete with the big teams.

MOST READ IN FOOTBALL 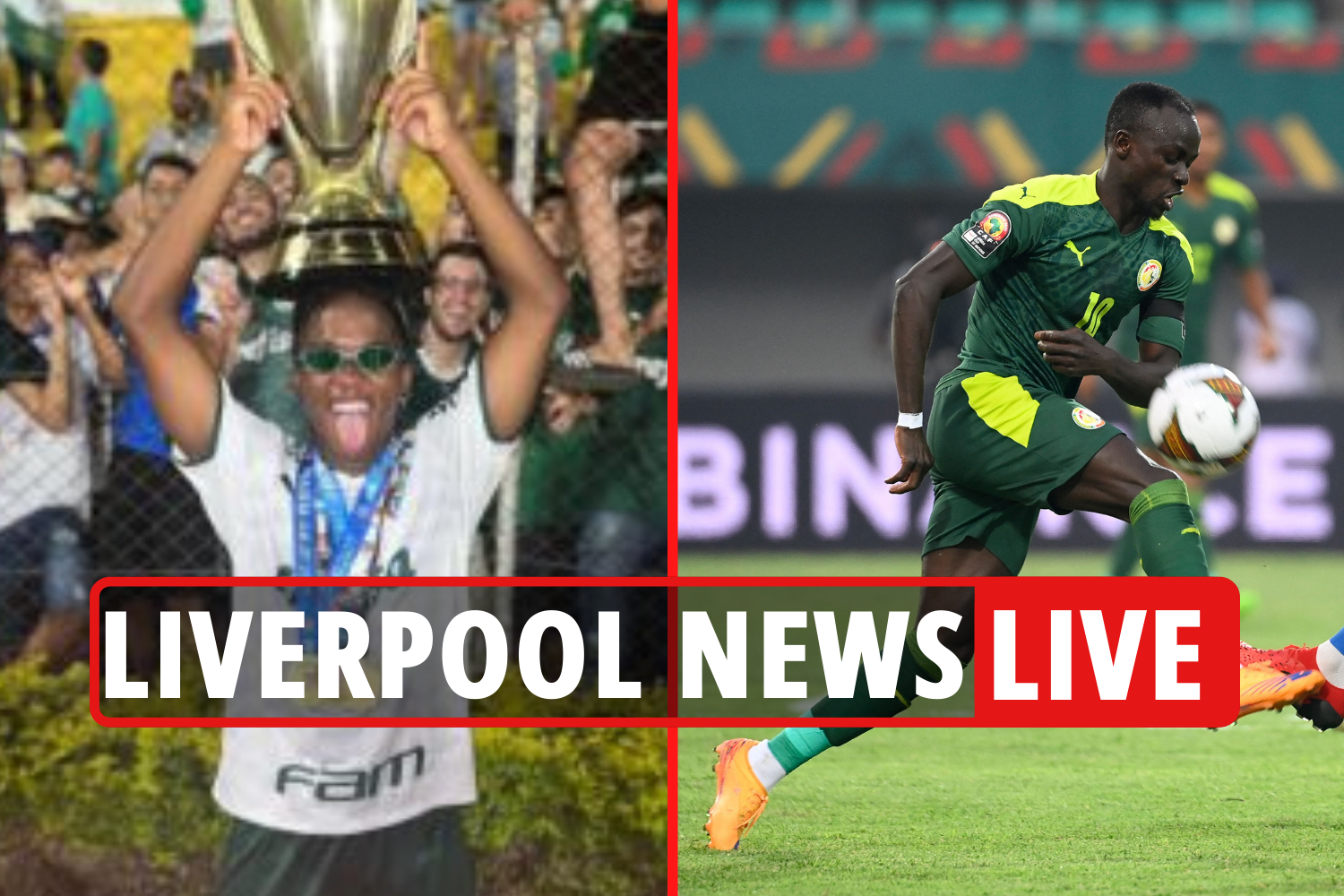 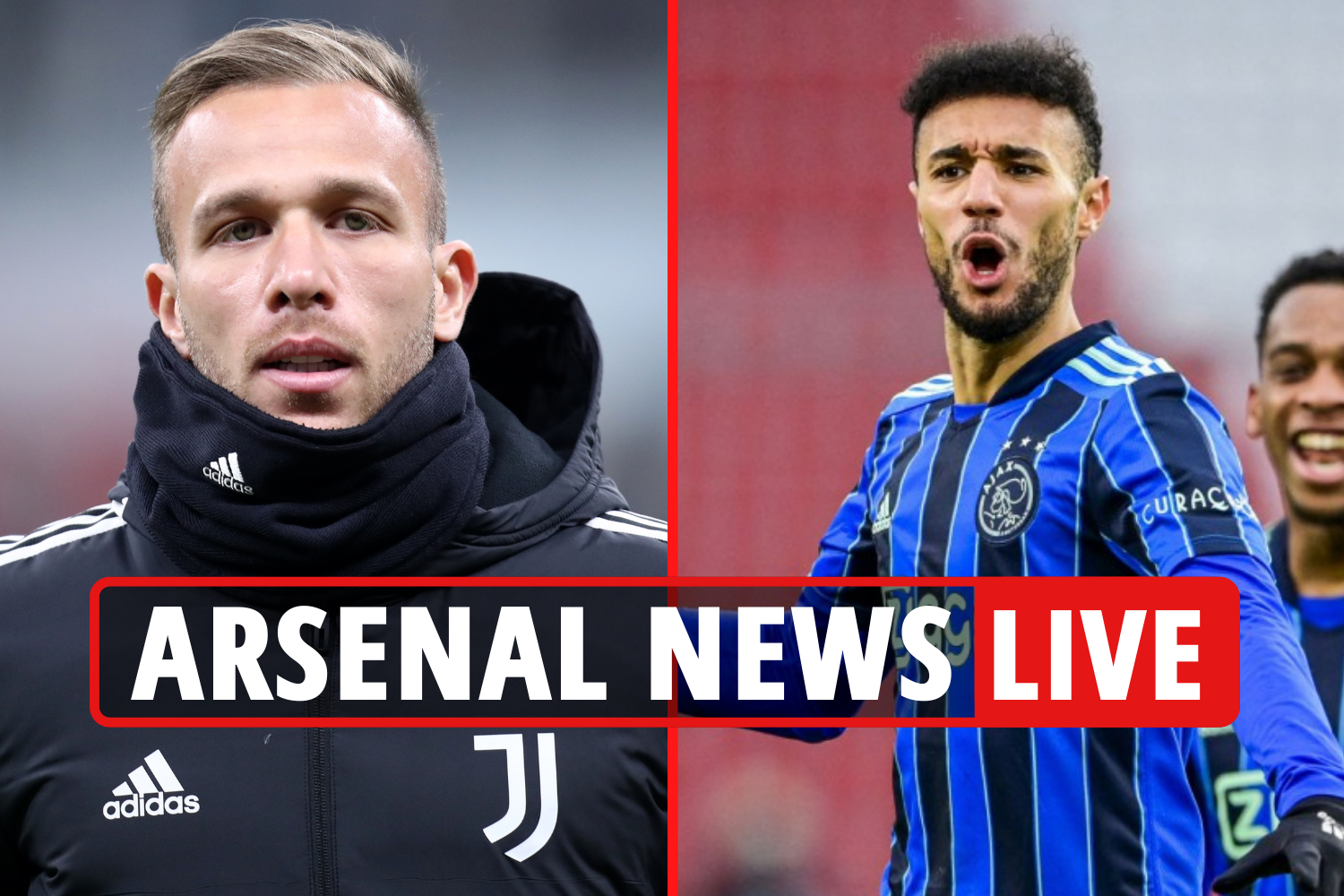 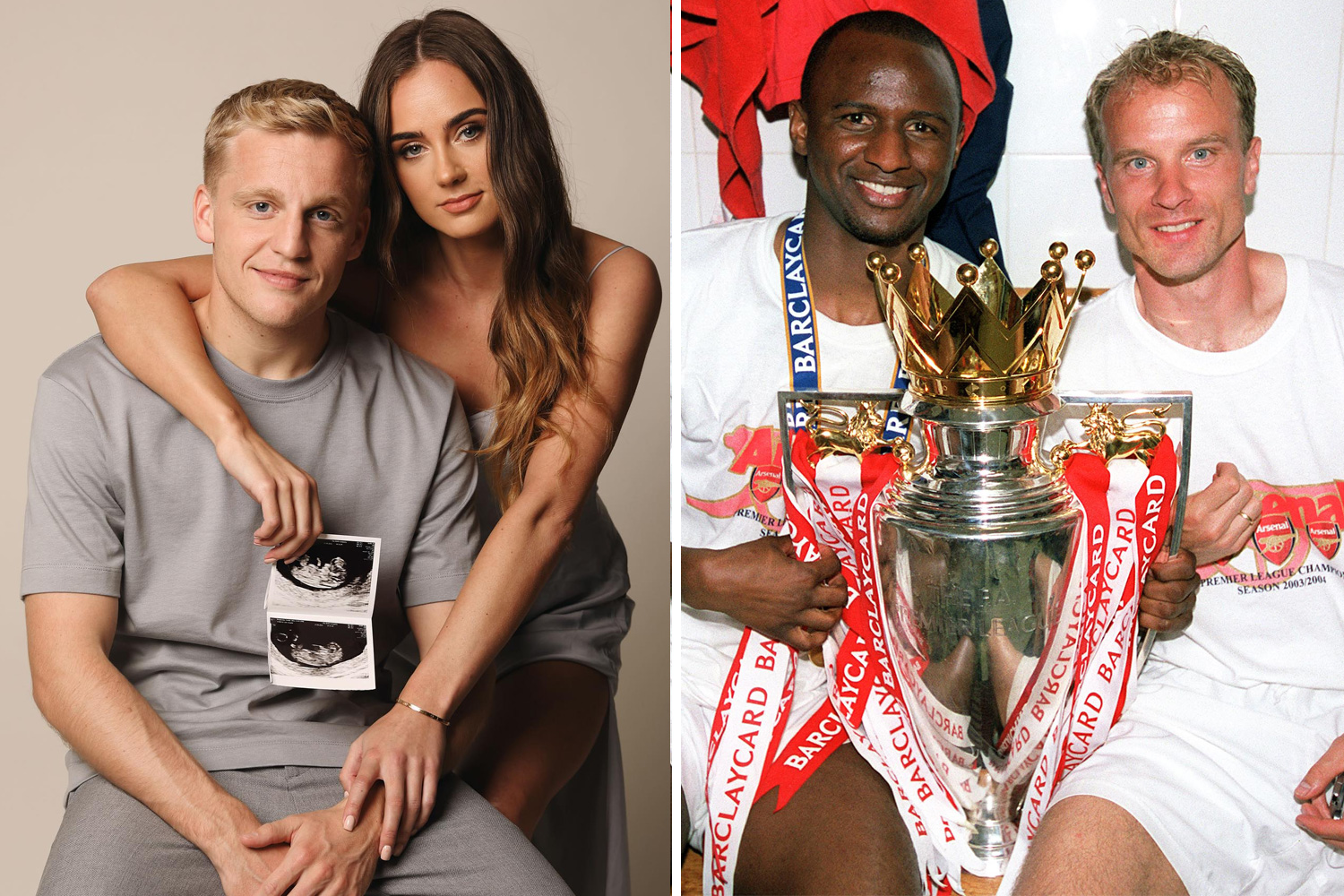