ARSENAL are in advanced talks to sign Juventus star Arthur on loan as Mikel Arteta follows through on his promise to sign 'world-class' players, according to reports.

The Gunners are desperately short of options in the heart of midfield, especially after Thomas Partey and Mohamed Elneny left for AFCON duty. 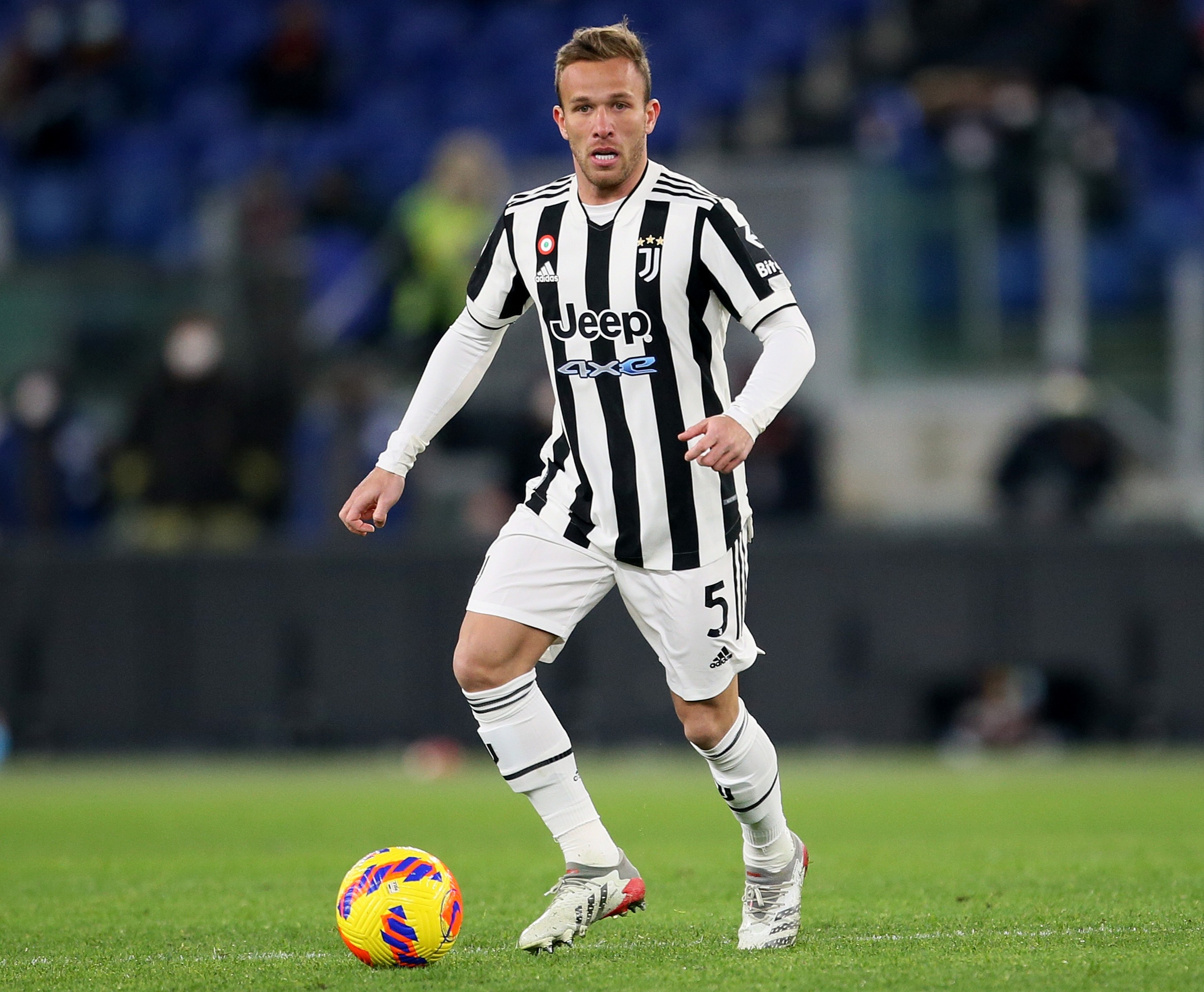 Arteta was forced to pick youngster Charlie Patino and Albert Sambi Lokonga for the 1-0 FA Cup defeat against Nottingham Forest at the weekend.

And the Emirates boss is working to fix his midfield woes this month with a swoop for ex-Barcelona star Arthur, according to RMC Sport.

Arthur is under contract under the end of the 2024-25 season.

But he has played just 29 times in Serie A during his 18-month spell so far.

With just seven league appearances this term, Arteta is hoping Juve will be tempted to let the midfielder leave on loan until the end of the season.

But Massimiliano Allegri has already confirmed he will sell fellow midfield outcast Aaron Ramsey this month.

That could mean the Italian decides to keep Arthur as backup.

Arteta recently confirmed he would be looking to sign 'world-class' stars to bolster Arsenal's chances of securing a first top-four spot since 2015-16.

The Spaniard said: “Historically, this club has targeted the best players in world.

“Best players have always been attracted to Arsenal.

“That situation hasn’t changed. It is a big advantage for us.”