ARSENAL keeper Runar Alex Runarsson has been rushed to hospital after a horrific on-pitch collision.

The Iceland international has made six Gunners appearances since arriving from French club Dijon two summers ago. 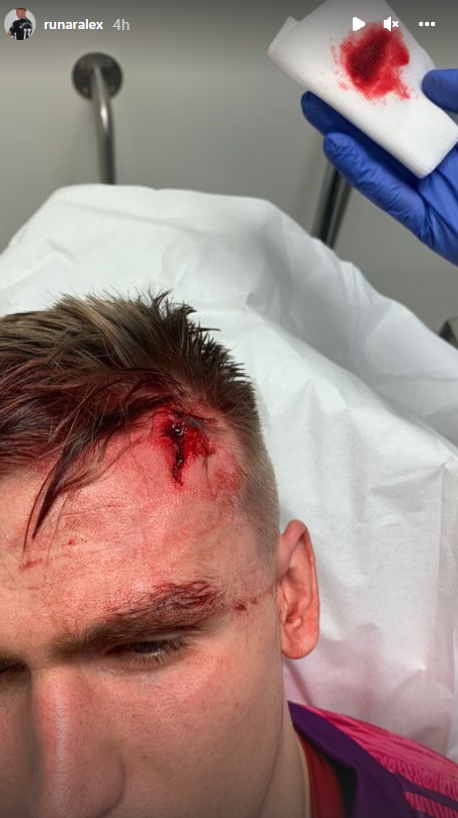 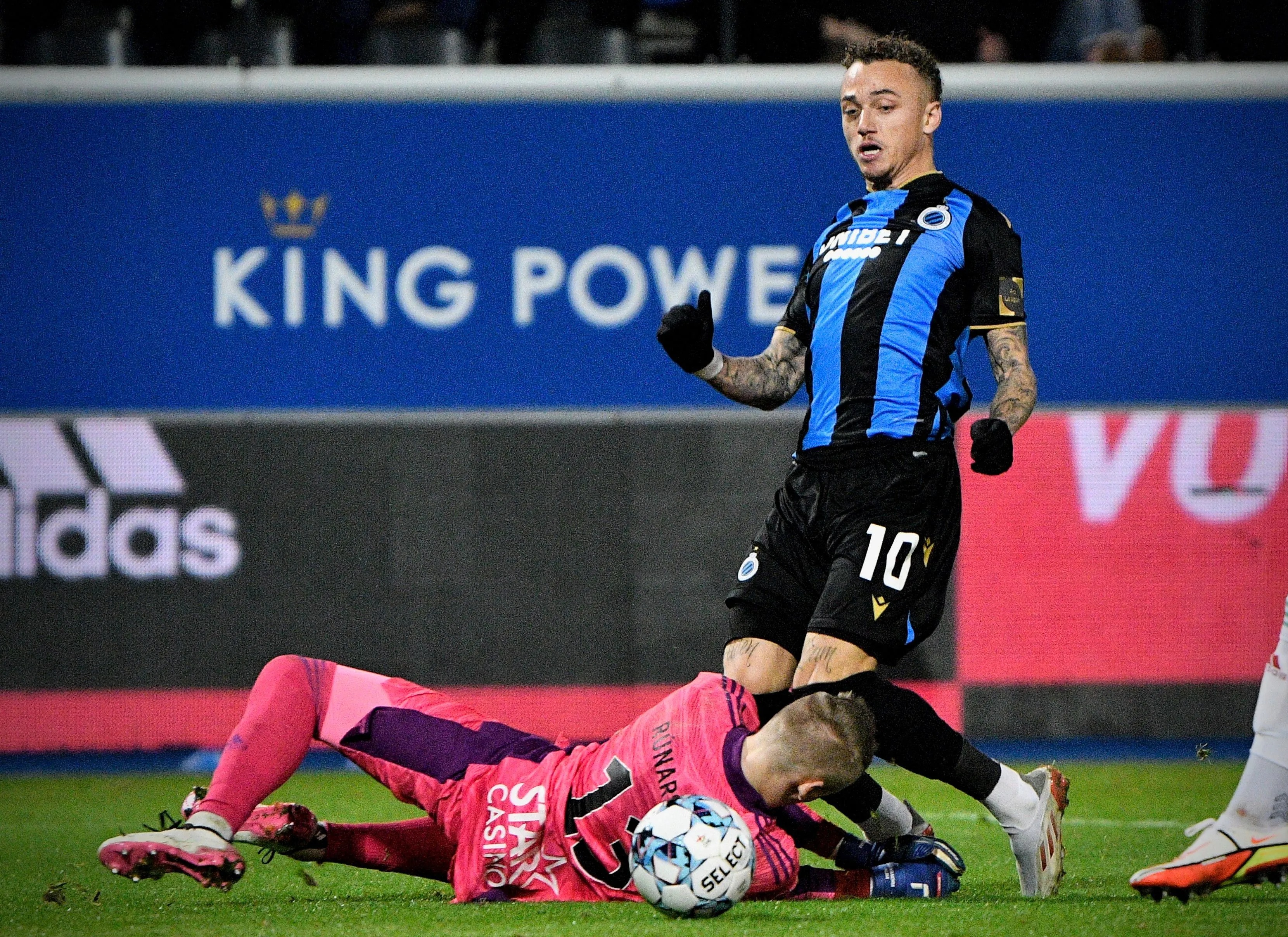 He signed a four-year contract, and made his Premier League debut as a sub against Wolves in February.

The 26-year-old is currently on a season-long loan to Belgian club OH Leuven.

But the Reykjavik-born stopper came to grief in the Pro League side's 4-1 home loss to Club Brugge on Wednesday night.

He raced out to gather a through ball, but collided with the knee of onrushing Brugge striker Noa Lang.

Runarsson initially battled on after the 41st-minute injury with his head heavily bandaged.

But the keeper had to be replaced at the interval after suffering a flesh wound and sizeable bump.

And an ambulance took the 12-cap international to hospital for checks after he complained of discomfort.

Leuven, fifteenth in the 18-team Pro League, share the same owners as Leicester in King Power. 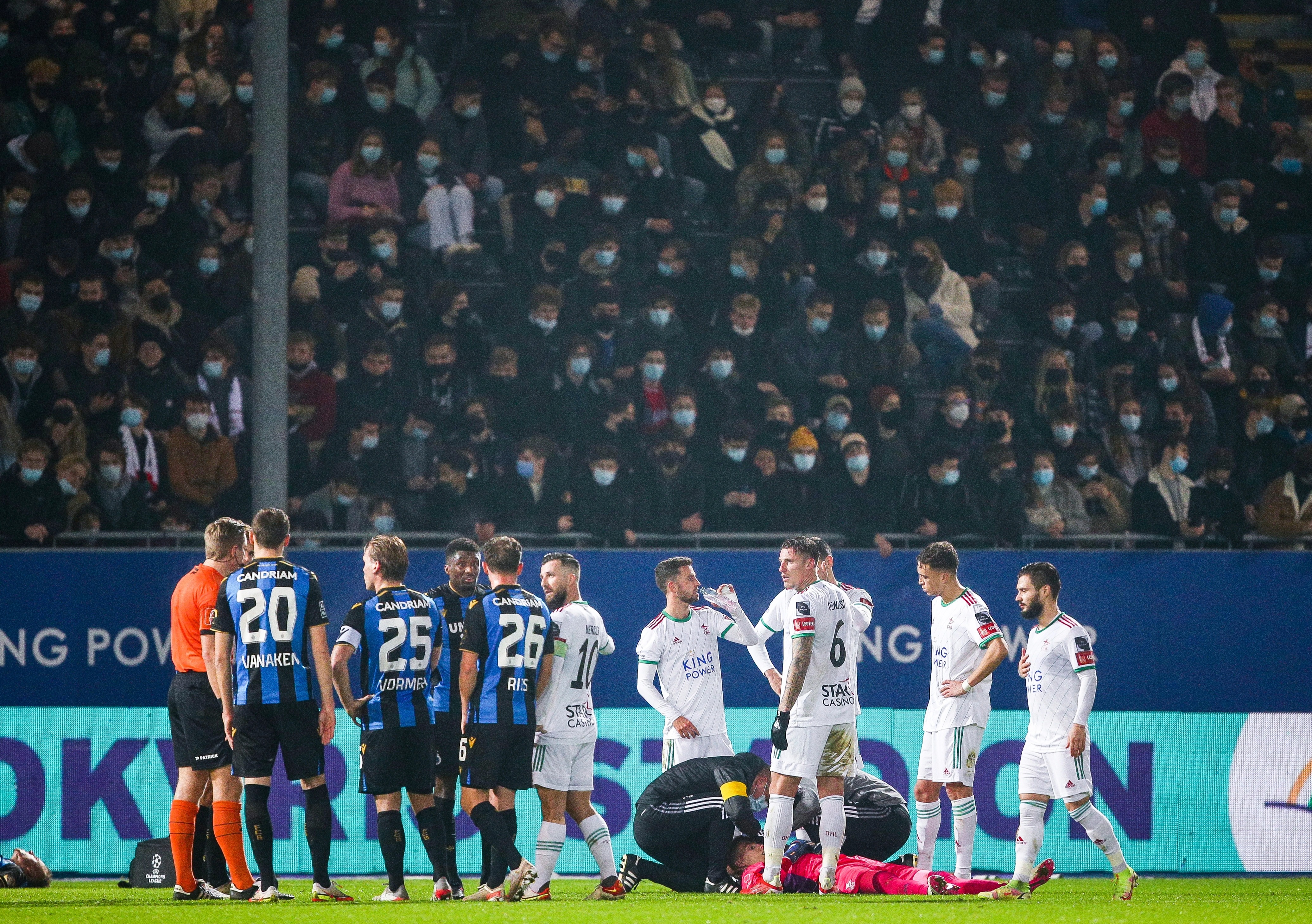 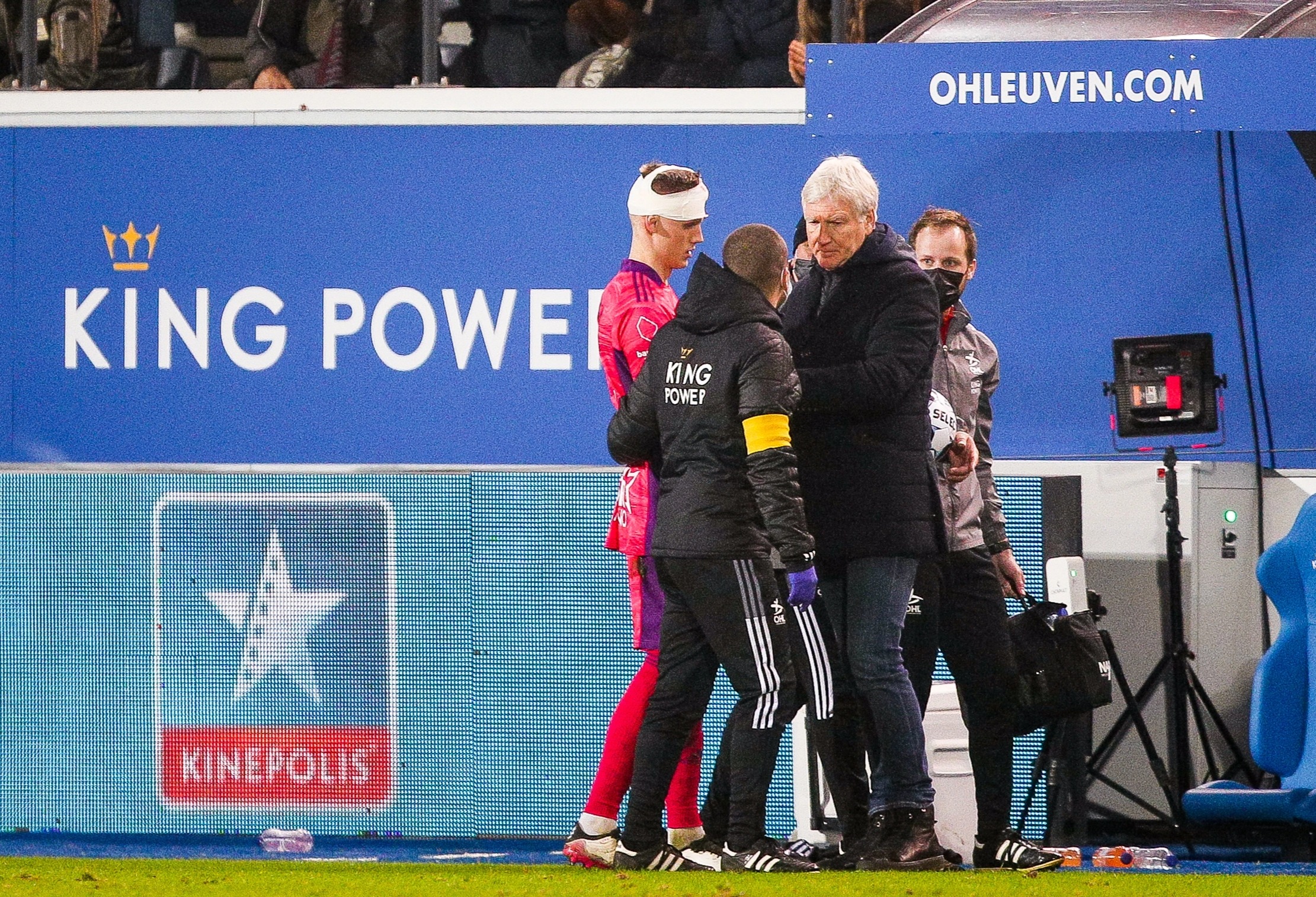