Kieran Trippier is set to become Newcastle's first signing of the Saudi-backed era, but Merson believes Alli would be an excellent signing for the Magpies. 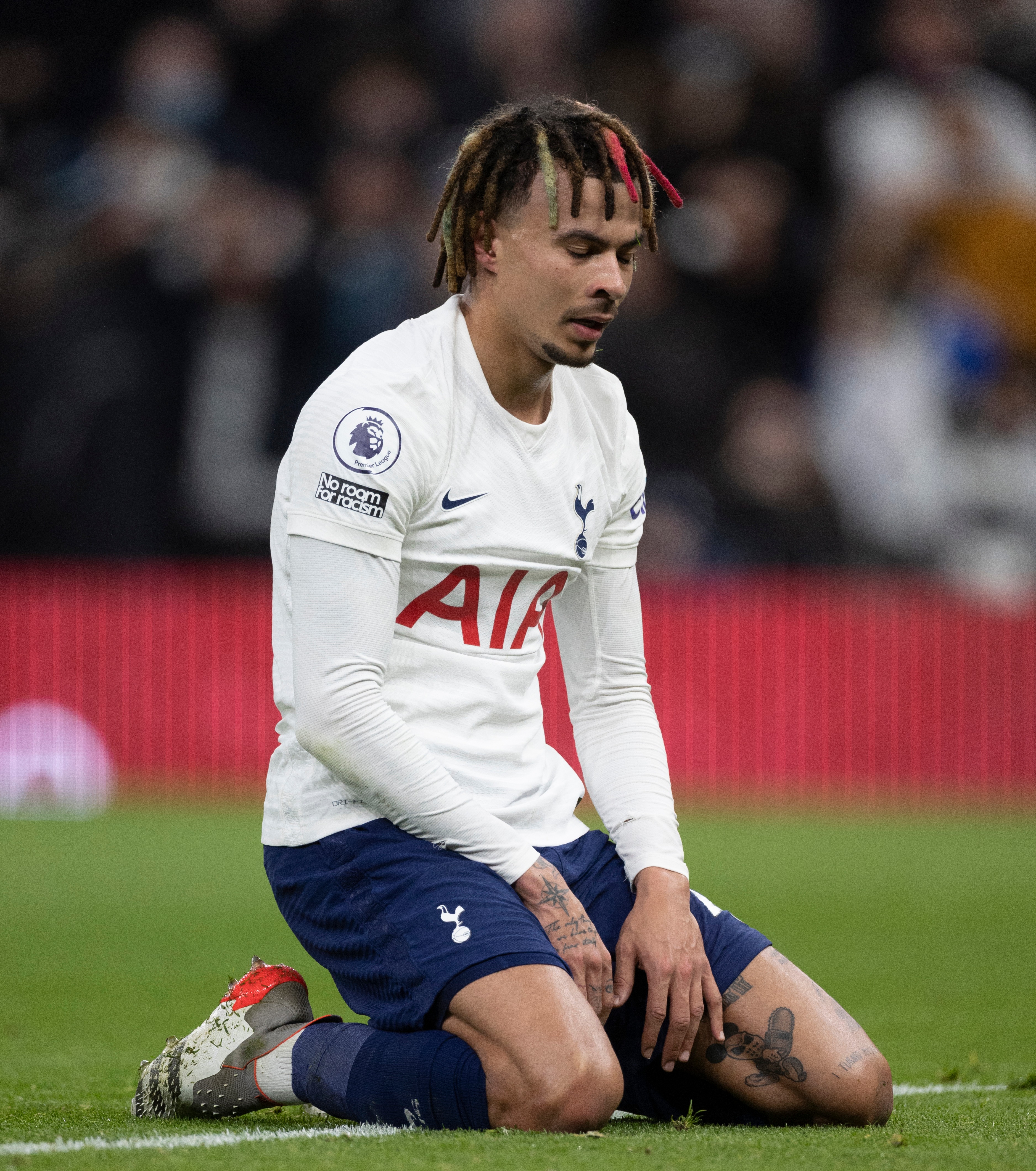 The 25-year-old has fallen firmly out of favour at Tottenham, and has been linked with a January move away.

And writing in his Daily Star column, Merson said: "Newcastle should go to football's equivalent of the dog rescue centre and pluck themselves a pedigree January signing.

"Dele Alli might not be just for Christmas, he might not even be there much after May if the Geordies do take the drop.

"But, for me, he's definitely worth a punt and could prove to be an inspired acquisition.

"Dele's talent isn't in question but he's been out in the wilderness at Tottenham for far too long and he needs to do something.

"He could be an absolute hero at St James' Park."

WHAT'S ON THE MAN U?

IN THE GOOD BOOKS

Merson though reckons All is 'worth a punt' for Newcastle, as Eddie Howe's side desperately battle the drop.

Trippier has already been pictured arriving at Newcastle's training ground to undergo a medical, while a £30million bid has been rejected by Lille for defender Sven Botman.

Aaron Ramsey too has been linked with a move to Newcastle, as has Pierre-Emerick Aubameyang and a number of Arsenal fringe players.

But Merson eyes Alli as someone who could help lead Newcastle to safety.

And a lack of opportunities at Spurs could tempt him into moving on to pastures new this month.