ARSENAL have reportedly reignited their interest in Tariq Lamptey with the Brighton right-back available for the right price.

The 21-year-old has been starring for the Seagulls since recovering from his hamstring injury, with the youngster chipping in with one assist from 11 Premier League outings. 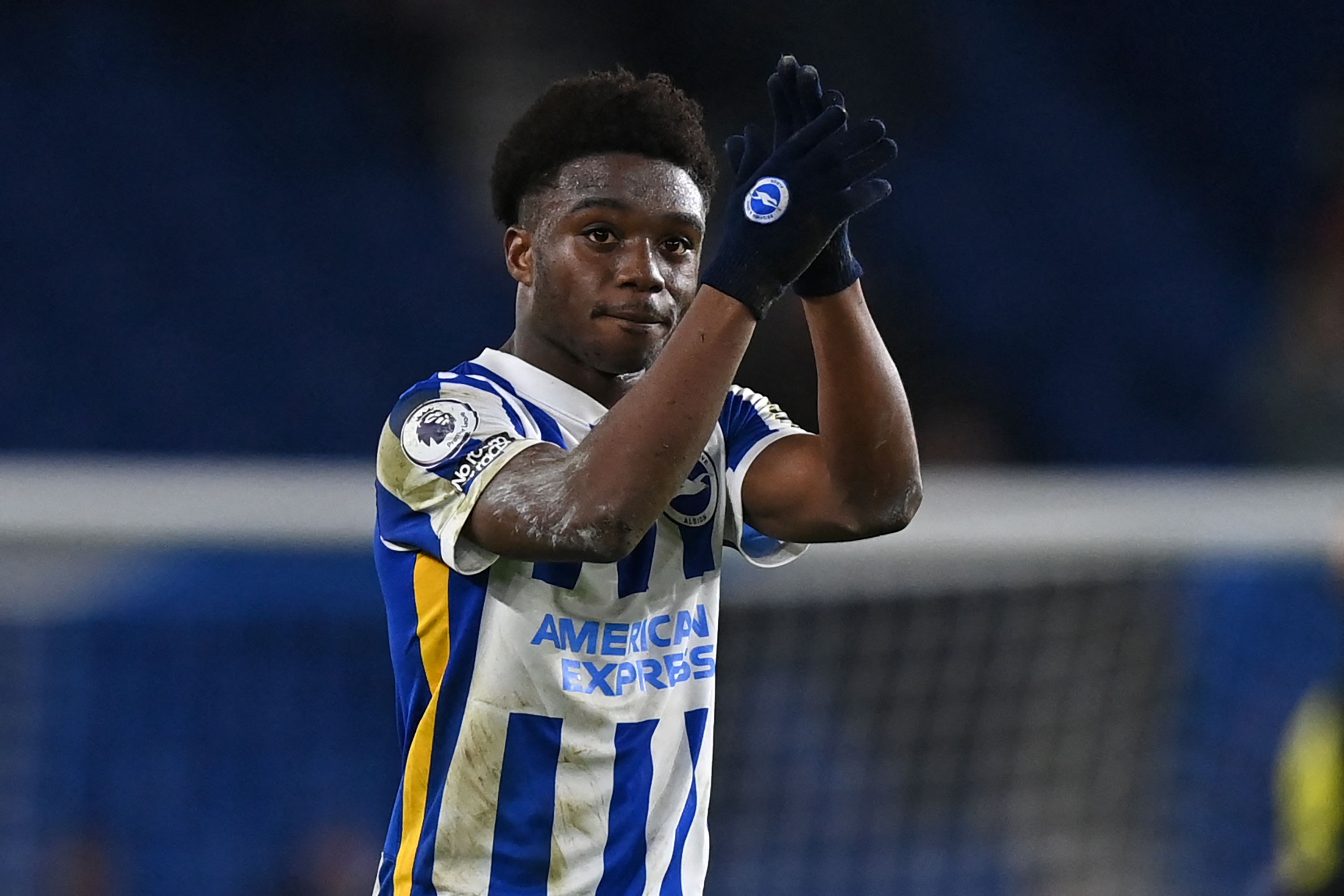 And he once again impressed on Wednesday night as he helped the south coast side earn a point away at former employers Chelsea.

Following his dazzling displays last term, the England youth international was linked with a switch to the Emirates in the winter transfer window as a possible replacement for Hector Bellerin.

But the Spanish defender, who was rumoured to be a target for Barcelona, failed to secure a transfer back to Catalonia, which ended a potential move for Lamptey.

A summer swoop for the ex-Blues academy ace was then speculated, but Mikel Arteta opted instead to bring in versatile Japanese star Takehiro Tomiyasu from Bologna.

However it has been claimed that Lamptey is now back on Arsenal's radar with Bellerin out on loan and Ainsley Maitland-Niles poised to join Roma.

And according to transfer guru Duncan Castles, Brighton are happy to sell the player should their asking price be met. 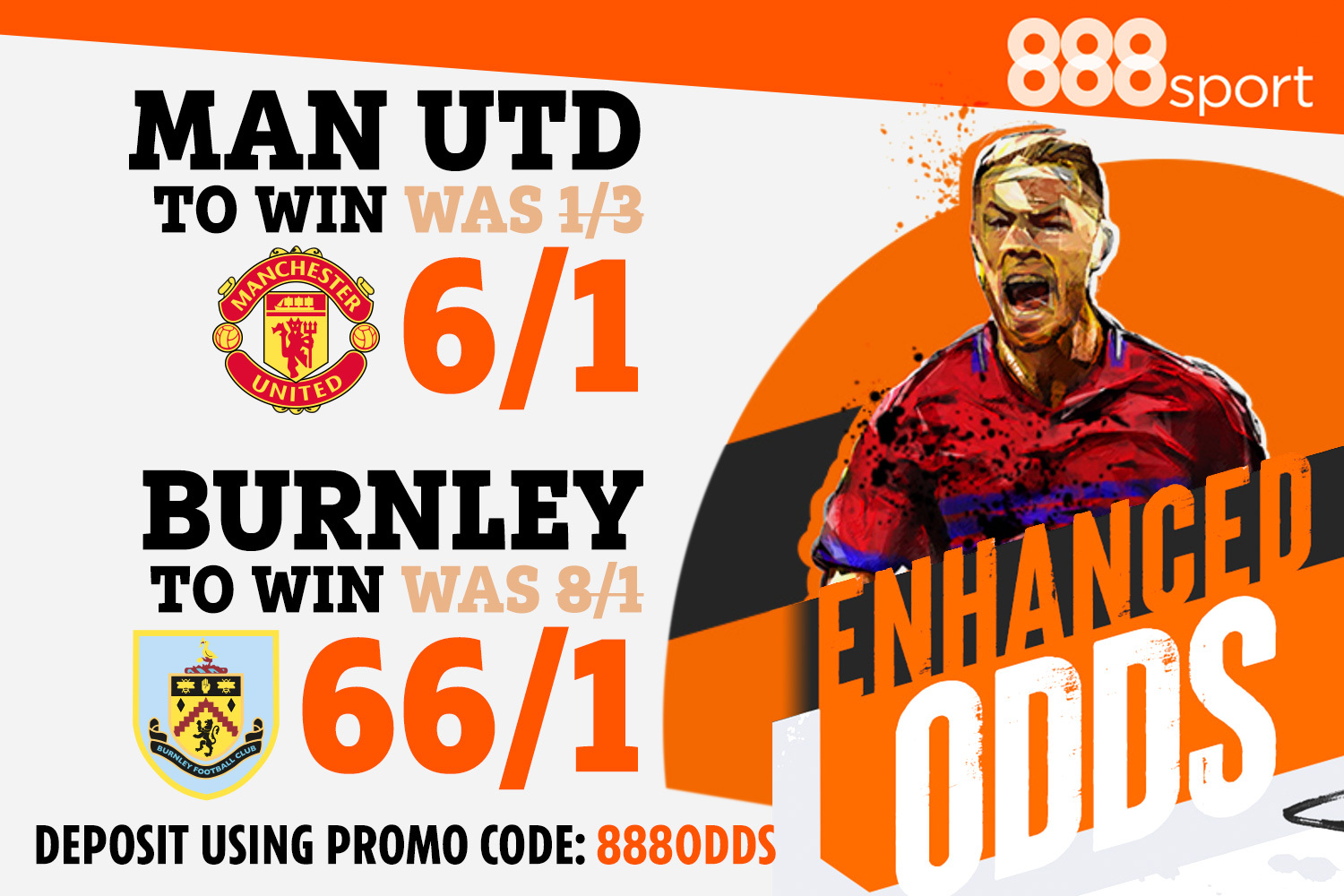 Speaking on The Transfer Window Podcast, he said: "What you have here is Arsenal, who had an interest in Lamptey when he burst onto the scene before that difficult injury that you referred to.

"They are looking again to sign him and exploring the parameters of the deal. I think Lamptey is an exceptionally attacking full-back.

"The limitation on him is his height and I think, therefore, he needs to play in a defence that either uses wing-backs or uses the full-backs progressively.

"With Brighton, the policy of the club is that if they get offers from higher-status teams which are attractive to the players, they will not stand in the way of the move, assuming their asking price is met – and that’s what we saw with Ben White.

"They wanted £50m for White, Arsenal went through a series of offers before they got to that number, and you may be looking at the same scenario with Lamptey who is under contract until 2025.

"Brighton will be happy to have discussions as long as their price tag for the player is achieved in the ultimate transaction."