ARSENAL are ready to finally sign up a new technical director, former midfielder Edu Gaspar set to step into the role.

The Brazilian has been operating as a general manager for his national team after backroom spells with Sao Paulo club Corinthians and the Iranian national team. 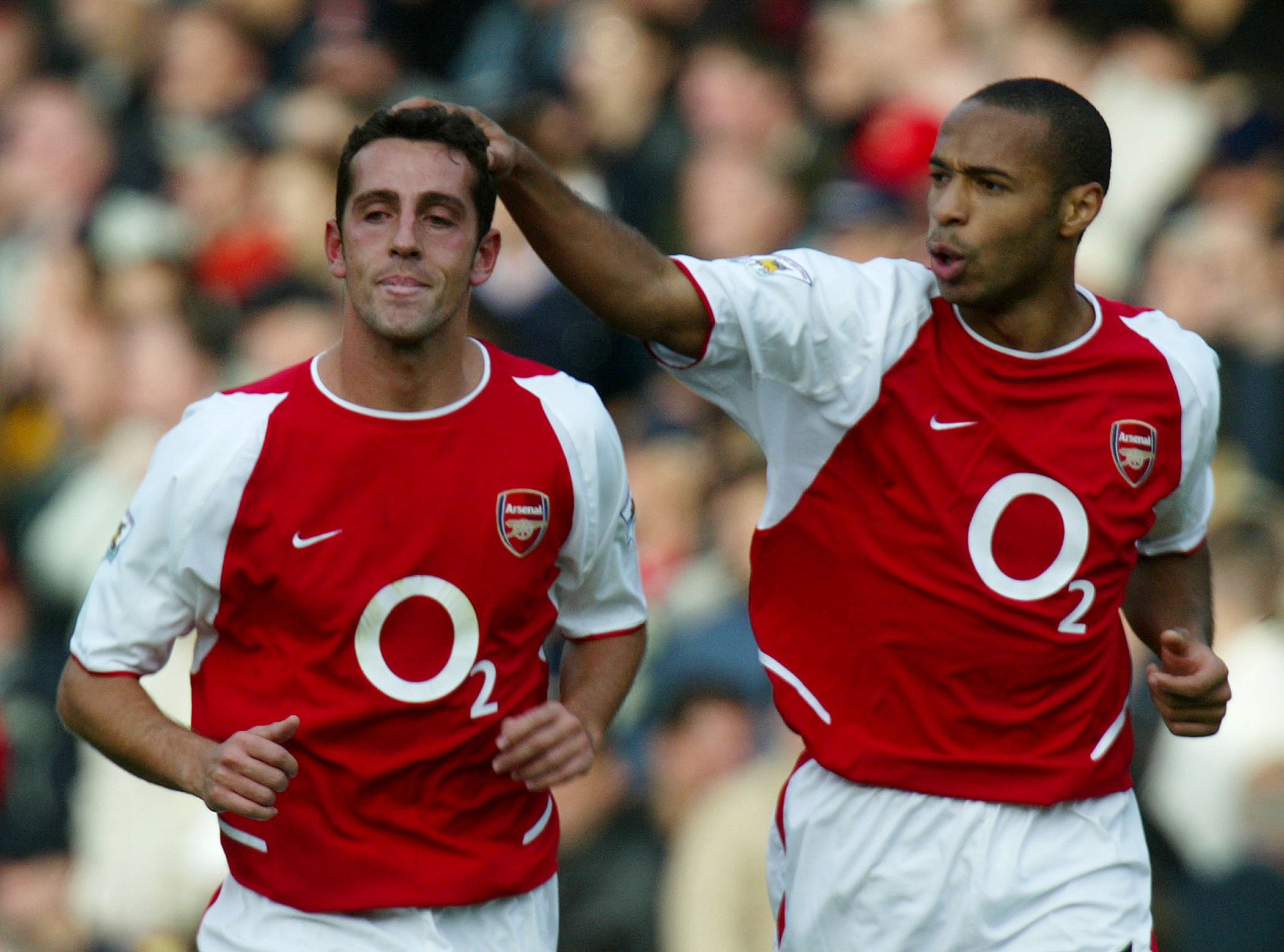 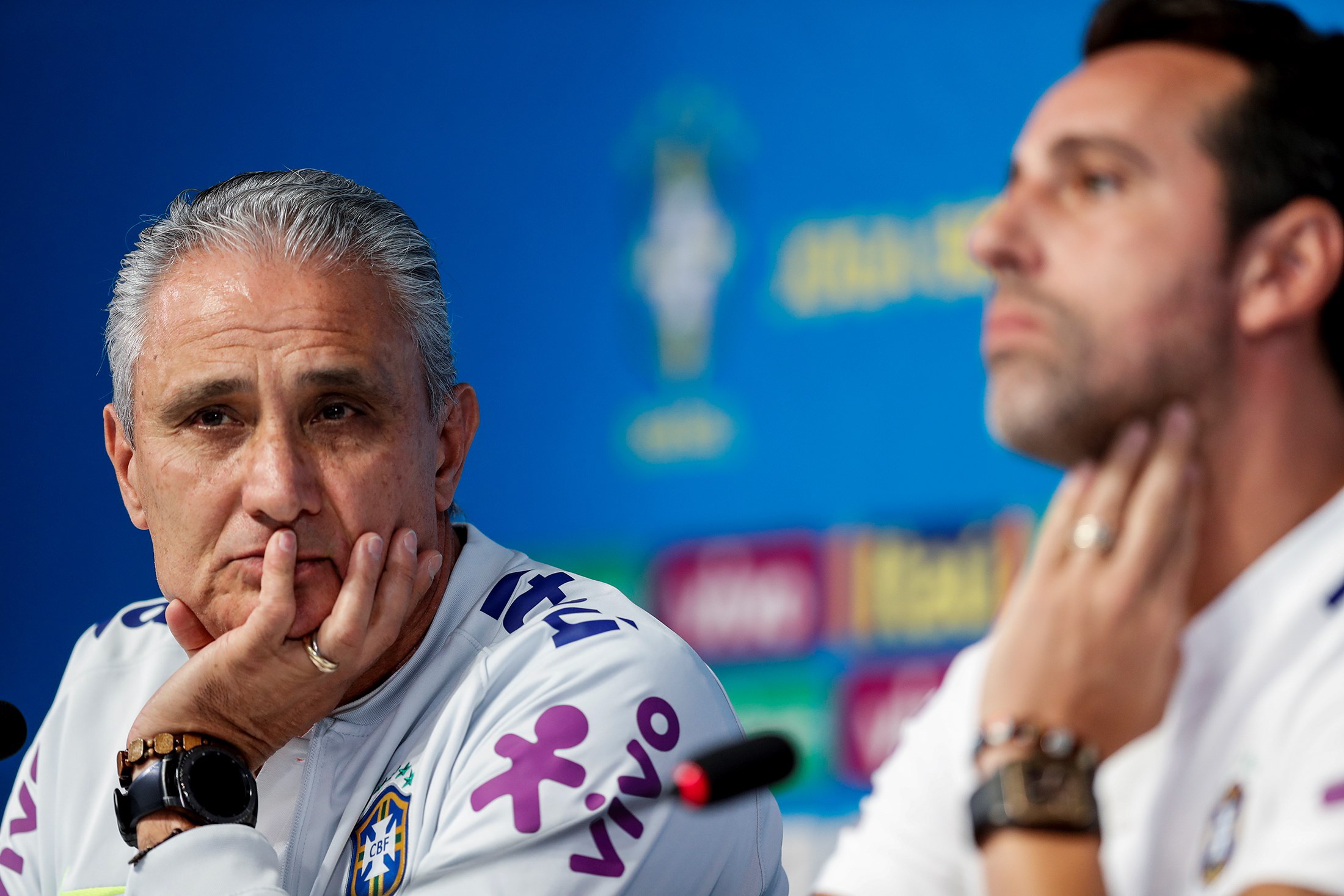 According to Football.London, he will officially sign for the Gunners once Brazil's participation in the Copa America is over.

Said to be available for around £7million via a break clause in his contract, Edu will instead arrive for free after his employers allowed him to return to England.

The 41-year-old first arrived in 2001, a young midfielder fresh out of Corinthians.

For the majority of his four-and-a-half seasons at Highbury, he remained a backup but scored seven goals in 48 appearances during the 2003/04 campaign.

A year later, he left with two FA Cup winners' medals also in the bag, joining Valencia on a free transfer.

Soon to be a Gunner again, Edu is tasked with a considerable rebuilding job after Unai Emery's men missed out on Champions League football.

That has severely reduced the transfer kitty he will have to play with as they look to catch the likes of Liverpool and Manchester City.