ARSENAL are willing to match Fiorentina's £68million asking price for Dusan Vlahovic in January, according to reports.

But the Serbian wants to wait for a better offer. 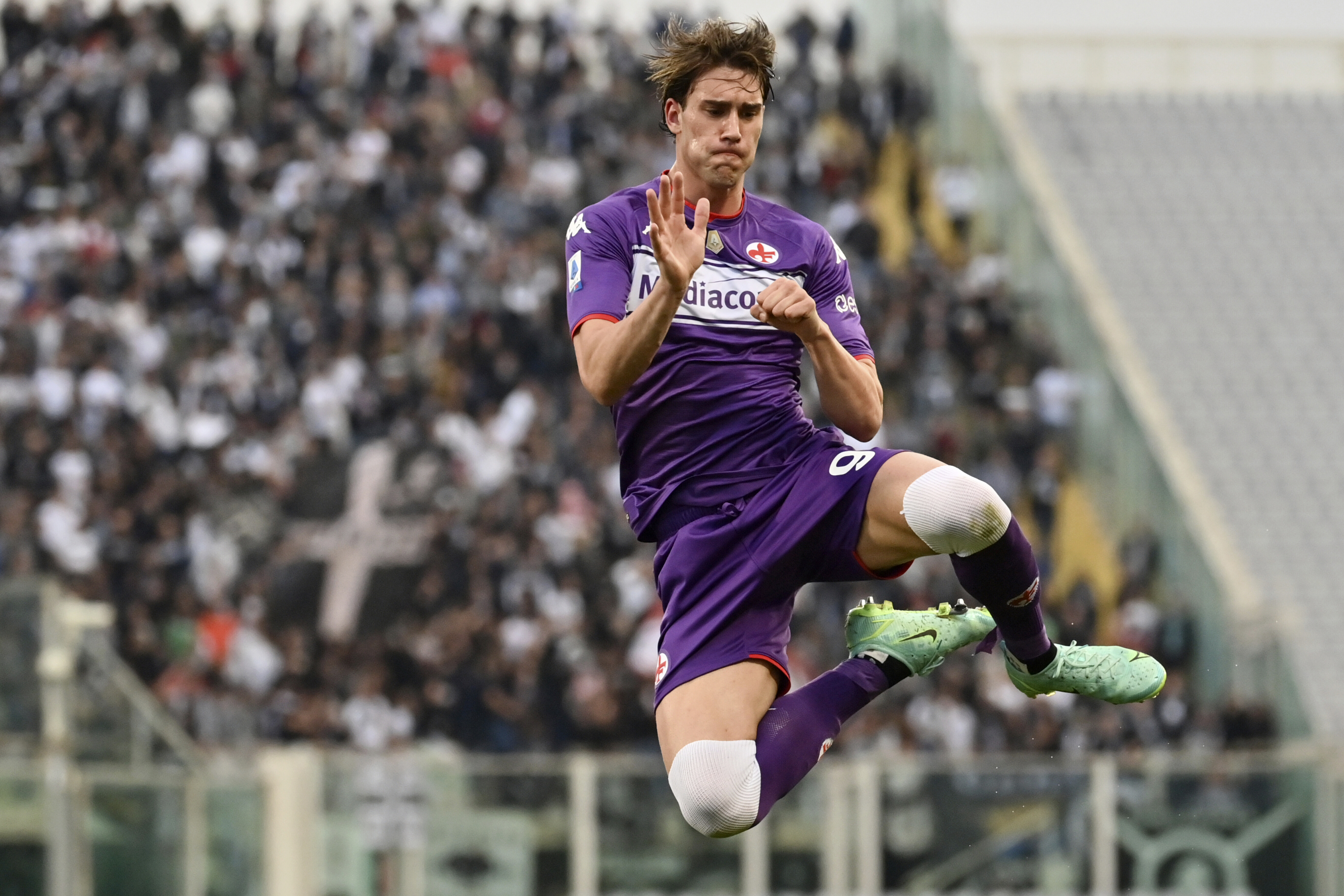 He has backed it up this term, by notching ten in his first 12 in all competitions.

Arsenal are one of a number of clubs monitoring the 21-year-old's situation.

Despite Vlahovic being about to enter the final 18 months of his contract, Fiorentina will demand £68m for their star man in January.

According to DiMarzio, this asking price hasn't deterred the Gunners.

Mikel Arteta's side are willing to make a bid for the 6ft 3in ace.

But he will take some convincing.

The report goes on to reveal that Vlahovic and his representatives aren't convinced that a move to Arsenal will best serve him.

And they reckon that by waiting until the summer, they could receive a 'more important' offer.

The Gunners' North London rivals Tottenham are also among those believed to be interested.

Spurs have become a more attractive option this week, since the appointment of Antonio Conte on Tuesday.