ARSENAL midfielder Mohamed Elneny is poised for a January free transfer – with Galatasaray leading the race.

The Turkish giants have reportedly already held talks with the Egypt star after having a September bid rejected. 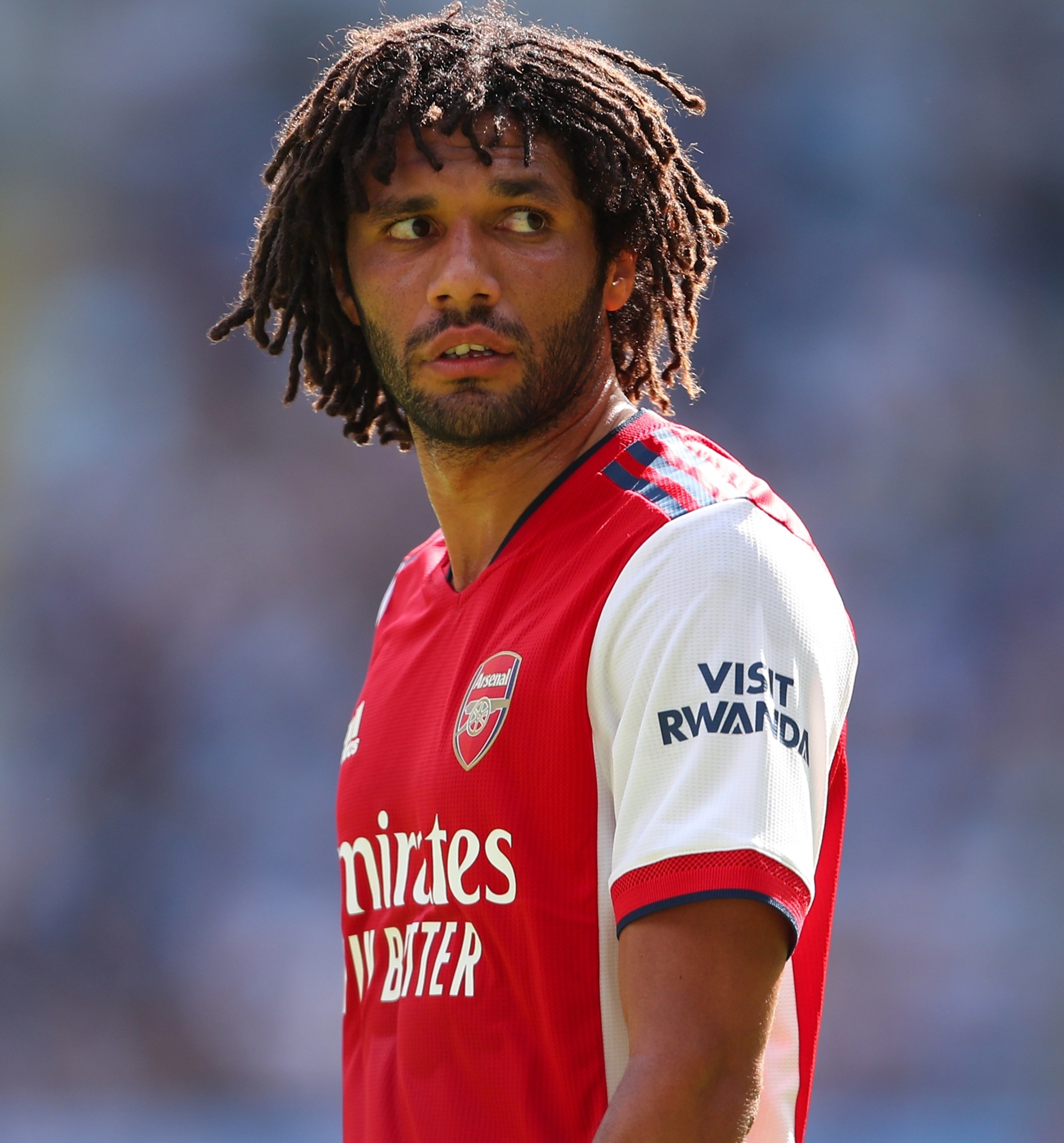 And Fanatik even claim negotiations are at the 'signing stage' – ahead of a possible deal in the next transfer window,

Elneny has played just twice in the Premier League this season.

And the 29-year-old's contract runs out in June.

His agent William D'Avila revealed this month the former Basel anchorman was keen to join Galatasaray.

One small complication could be Elneny departing in January for the African Cup of Nations.

But a reunion with Gunners legend Mesut Ozil in Istanbul still seems likely.

Galatasaray boss Faith Terim is said to have demanded that his board pursue Elneny.

But Newcastle are also being linked with the playmaker, 29.

Spanish outlet Fichajes say Arsenal have 'maintained contact' with Bernabeu bosses after having a summer offer turned down.

Isco is out of contract at the end of the campaign but the Gunners are willing to sign him in January.