ARSENAL would be top of the Premier League if the season had started in September.

The Gunners have scored the most points so far if results from August are ignored. 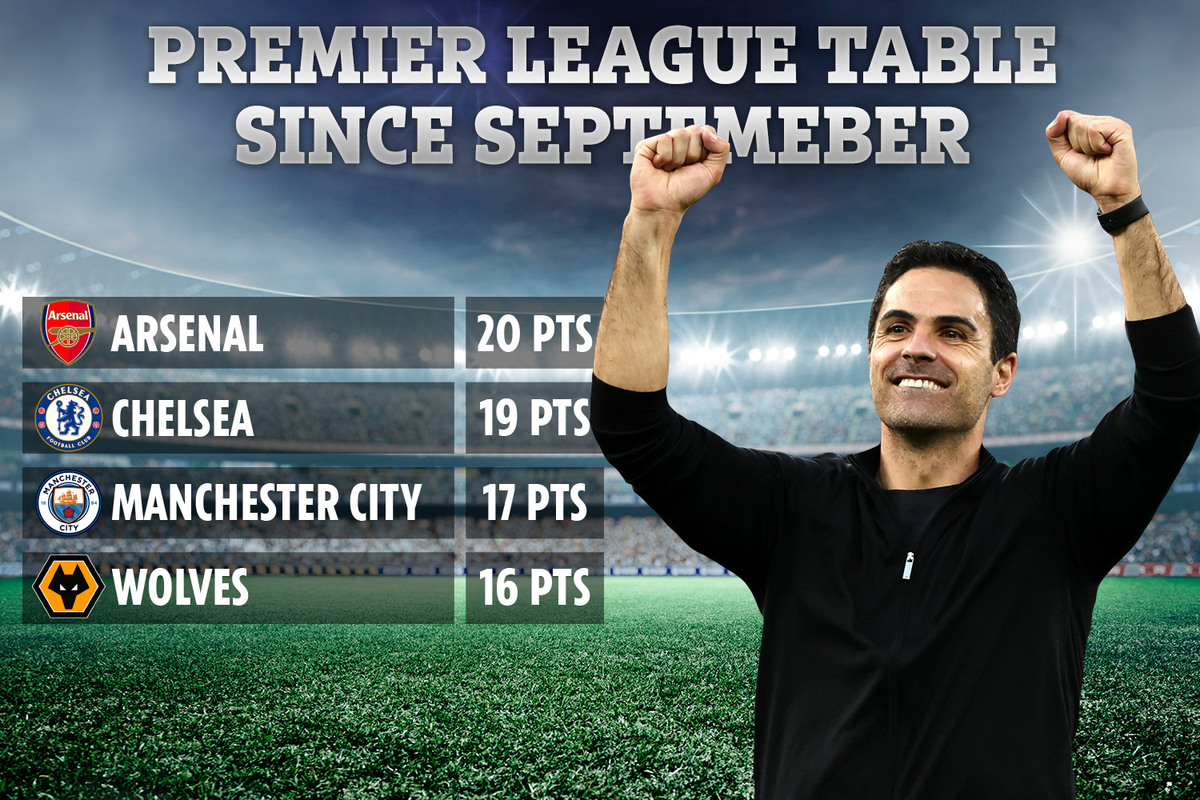 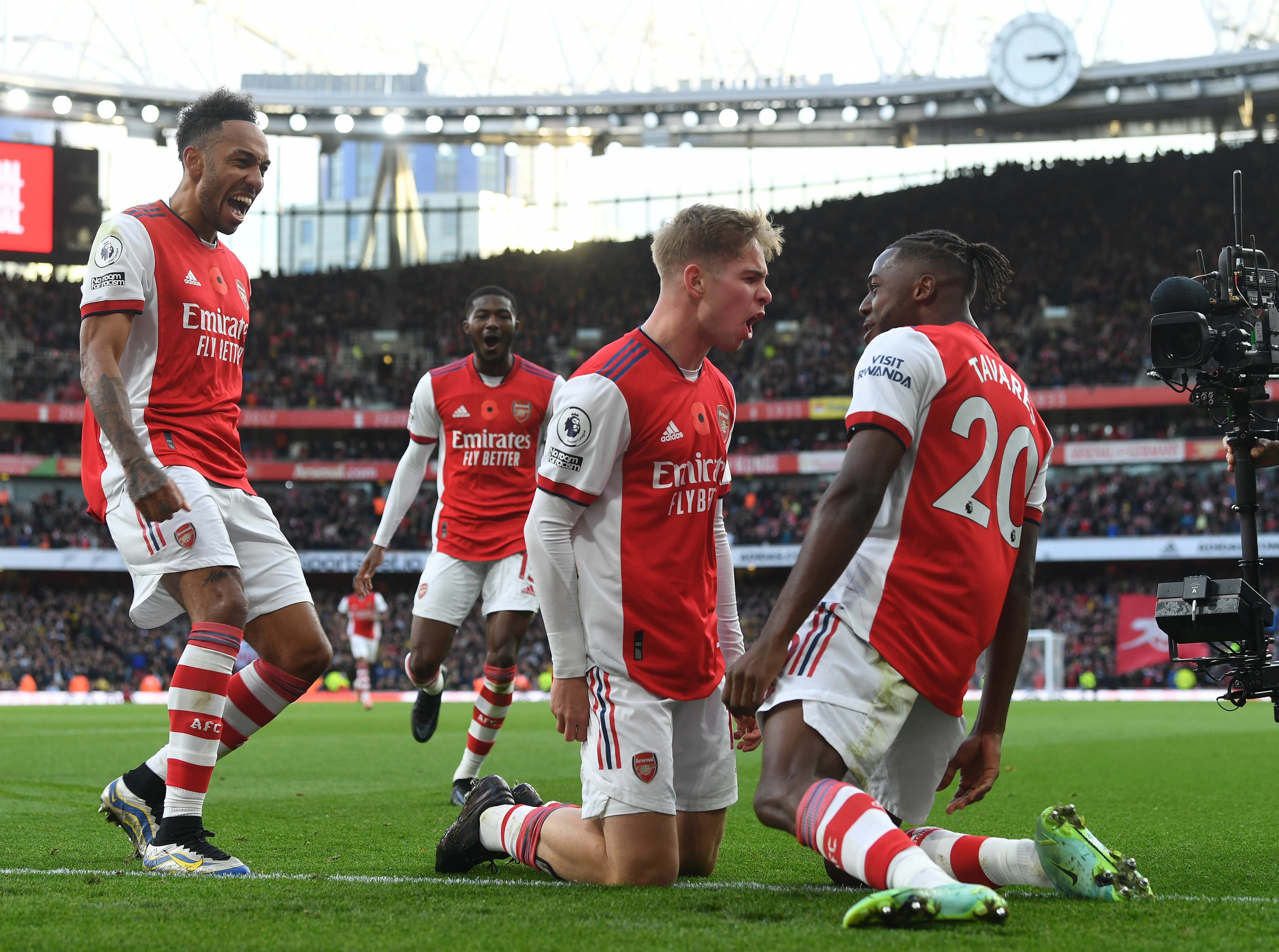 Their latest 1-0 victory over Watford saw them leapfrog Manchester United and move up to fifth.

And recent performances have even led some fans to claim a title challenge could be on this term.

Mikel Arteta’s men have notched 20 points since September after a transformation at the Emirates.

The north London club started the season poorly with heavy defeats by Manchester City and Chelsea.

But they have since recovered with notable wins over the likes of derby rivals Tottenham and Leicester.

Victory at home to Watford sees them hovering just outside the Champions League qualification spots.

He wrote on Twitter: “BREAKING: Arsenal move above Manchester United in the League.”

And fellow fans followed up with claims the Gunners could go all the way.

User ‘Ring7George’ replied: “And rapidly catching West Ham and Manchester City, only Chelsea and Liverpool to go and we are champions again.”

‘L_fergal’ wrote: “The Arsenal have totally turned it around, amazing stuff.”

And ‘samperu_’ added: “For a 'Relegation Threatened' Team, it's a miracle! #Arsenal”