ARSENAL transfer target Andre Onana has rejected a new contract offer from Ajax and will leave for free next summer, reports say.

And reigning Serie A champions Inter Milan are in advanced talks over a potential four-year deal. 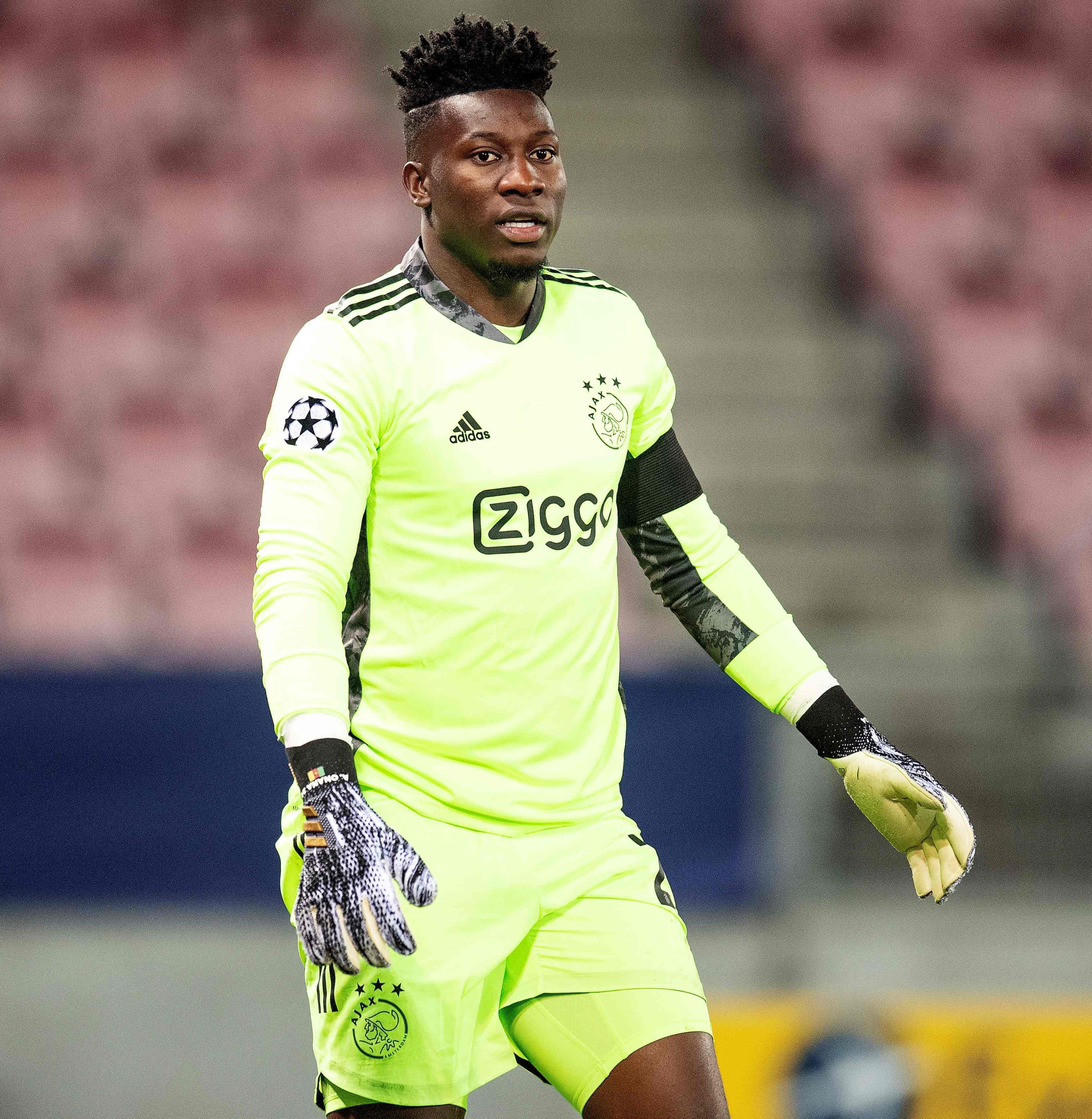 According to Italian journalist Nicolo Schira, Onana has decided to leave Ajax next summer for free.

The keeper – who has attracted interest from a host of top European clubs including Arsenal – has rejected a contract extension.

And cash-strapped Inter have decided to make the first move for the goalkeeper, offering the Cameroonian international a four-year contract.

Onana, however, hasn't played a competitive game or trained with Ajax or Cameroon since the start of the year due to being banned  for a doping violation.

The 25-year-old was banned in February for 12 months by Uefa, but had his ban reduced to nine months in June.

Onana was found to have furosemide – a banned substance – in his urine after an 'out of competition' check on 30 October 2020.

He claimed to have accidentally taken some of his wife's medication, mistaking it for asperin.

Arsenal legend and current Ajax Sporting Director Marc Overmars has confirmed that the returning Onana will NOT be training with the first team.

Overmars says the keeper faces a fight to get back his first team spot as the team have 'moved on without him'.

In the meantime, Onana will train with Ajax's youth side to regain fitness.

He told Ajax's official website: "We have decided that Andre will start goalkeeper training and team training sessions with Jong Ajax.

"The question, for now, is whether he will earn a spot with the first team in the long term.

"We have now moved on without him and have recruited two keepers during his suspension.

"Both an experienced and a talented one, the latter being one with an eye on the future.

"The team has already started the season and is in the process of teambuilding."