ARSENAL have been warned that any deal for Eintracht Frankfurt star Evan N'Dicka will ‘certainly not be cheap’.

Frankfurter Neue Presse claim the Bundesliga side currently value the defender at £19million but that price is expected to rise by the summer. 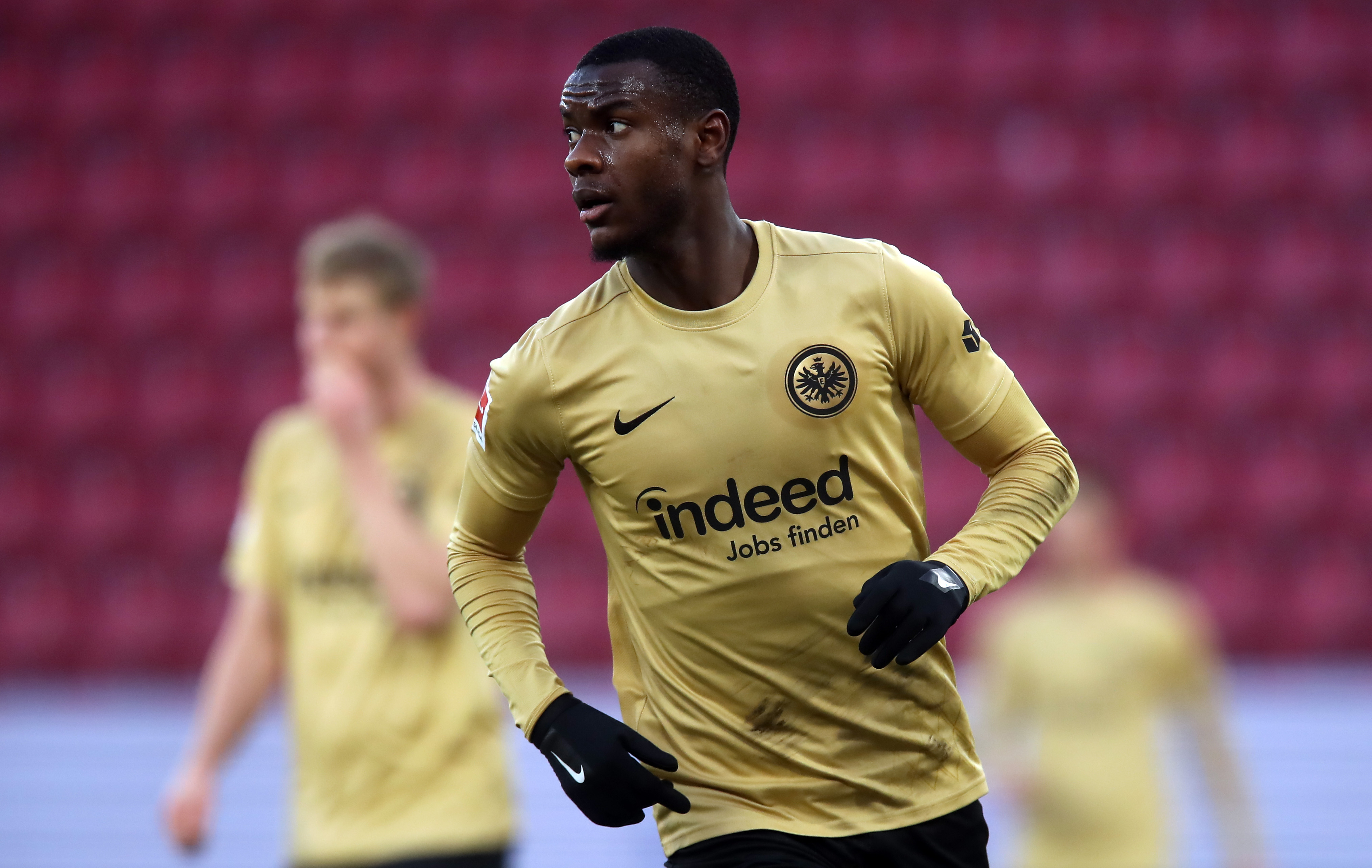 The report adds that Frankfurt have ‘no pressure’ to sell N'Dicka this year as he's tied down on a contract until 2023.

This means that Arsenal would have to ‘dig deep into their pockets’ if they want to sign the ‘defensive gem’ at the end of the season.

German outlet FNP even state that the 21-year-old would suffer a ‘setback’ in his development if he moved to north London for less playing time.

SunSport revealed this week that Arsenal had held talks with N'Dicka's representatives over a possible move.

Mikel Arteta is eager to continue reshaping his defence after moving on Shkodran Mustafi, Soktratis Papastathopoulos and Sead Kolasinac.

N'Dicka has impressed at the back under Adi Hutter this term, making 17 appearances on the left of a back-three.

And the imposing 6ft 4in centre-back has also broken into France's Under-21 set-up – although he was left out of their youth squad for the Euro's.

Arsenal meanwhile could also strengthen their midfield, with Brighton midfielder Yves Bissouma thought to be on their wishlist.

The Malian, 24, has impressed for Graham Potter's side this season.

The Gunners were reportedly interested in acquiring his signature in January and are likely to return for him this summer.

Arsenal have recent experience of dealing with Brighton, having signed Mat Ryan on loan from the Seagulls at the turn of the year.