After making 29 Prem appearances last season, the young midfielder is somehow yet to play a single minute in the league so far. 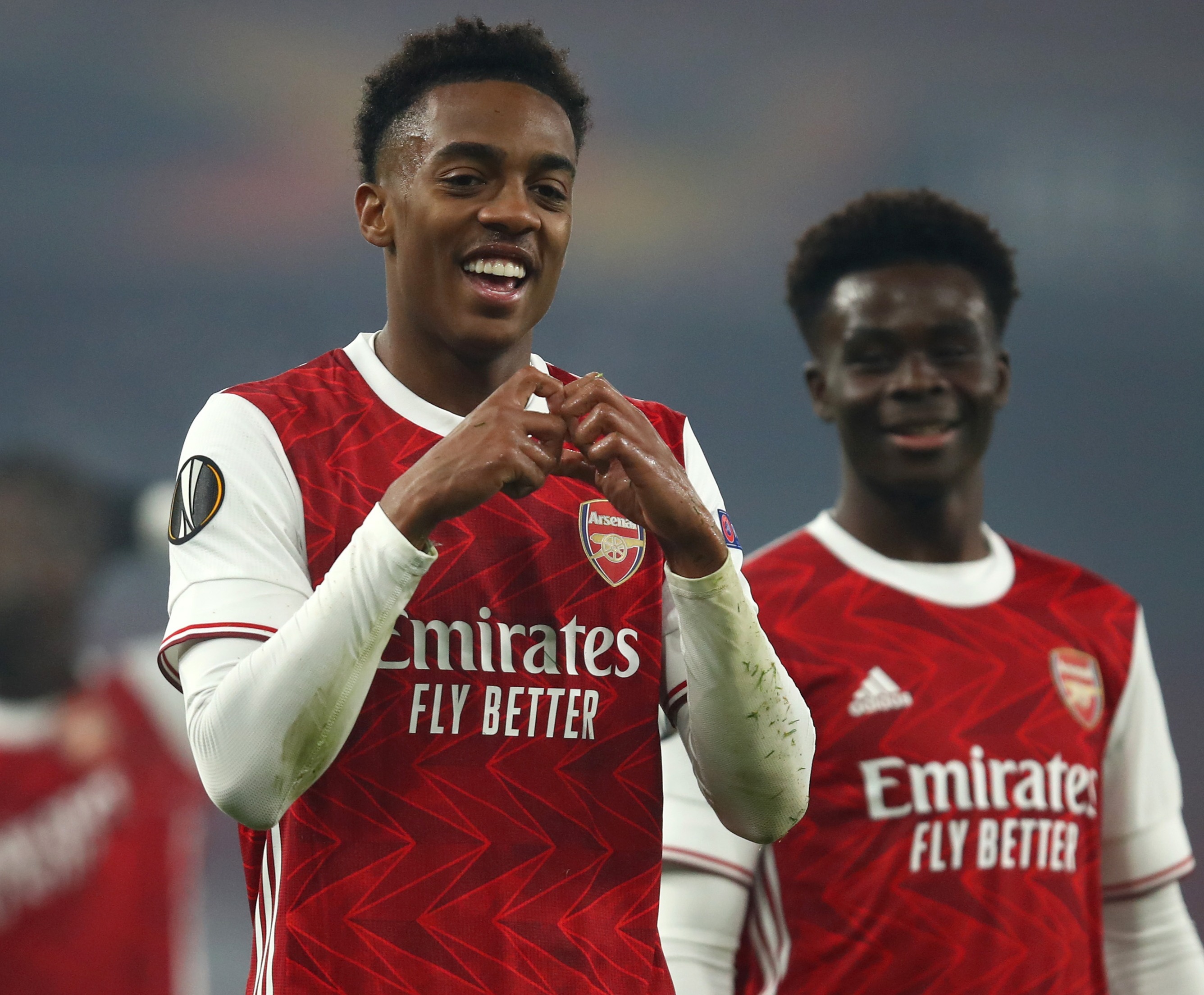 Willock was man of the match in Arsenal’s last Europa League match against Dundalk before being dropped from the squad for the 1-0 win at Manchester United.

But in a largely underwhelming performance from the Gunners against Molde, Willock, 21, proved once again he is too good to just be a cup player.

Embarrassment was on the cards when Martin Ellingsen bent one past Bernd Leno from 25 yards after 22 minutes.

But Willock played a starring role in the equaliser just before the break, with his lung-bursting run on the counter forcing Kristoffer Haugen to bundle into his own net.

After half-time he was at it again, playing a neat one-two with Granit Xhaka before seeing his cross put in for another own goal.

He finally bagged the goal his performance deserved as he fired in with two minutes left and, all in all, it was another eye-catching showing from the academy lad.

Willock is the youngest player to reach five goals in Europe since Theo Walcott hit the milestone in 2009.

Arteta is desperate to play 4-3-3 but has relented in crunch games because of a lack of trustworthy options to partner Gabriel at the back.

But the Spaniard is heading that way and, when he finally gets there, a place alongside Thomas Partey and Mohamed Elneny is up for grabs.

With Elneny sitting and Partey the box-to-box dynamo, Willock’s dynamism, energy and flair offers something different.

The Gunners desperately lack an attacking edge – Burnley are averaging more shots per/game in the league – and are not good enough at the back to mask it.

And after this stellar display against the Norwegian minnows, he must be in contention for some long overdue game time in the Premier League against Aston Villa on Sunday.