The 25-year-old featured once for the Gunners first team during the 2015-16 season after his arrival from Arles. 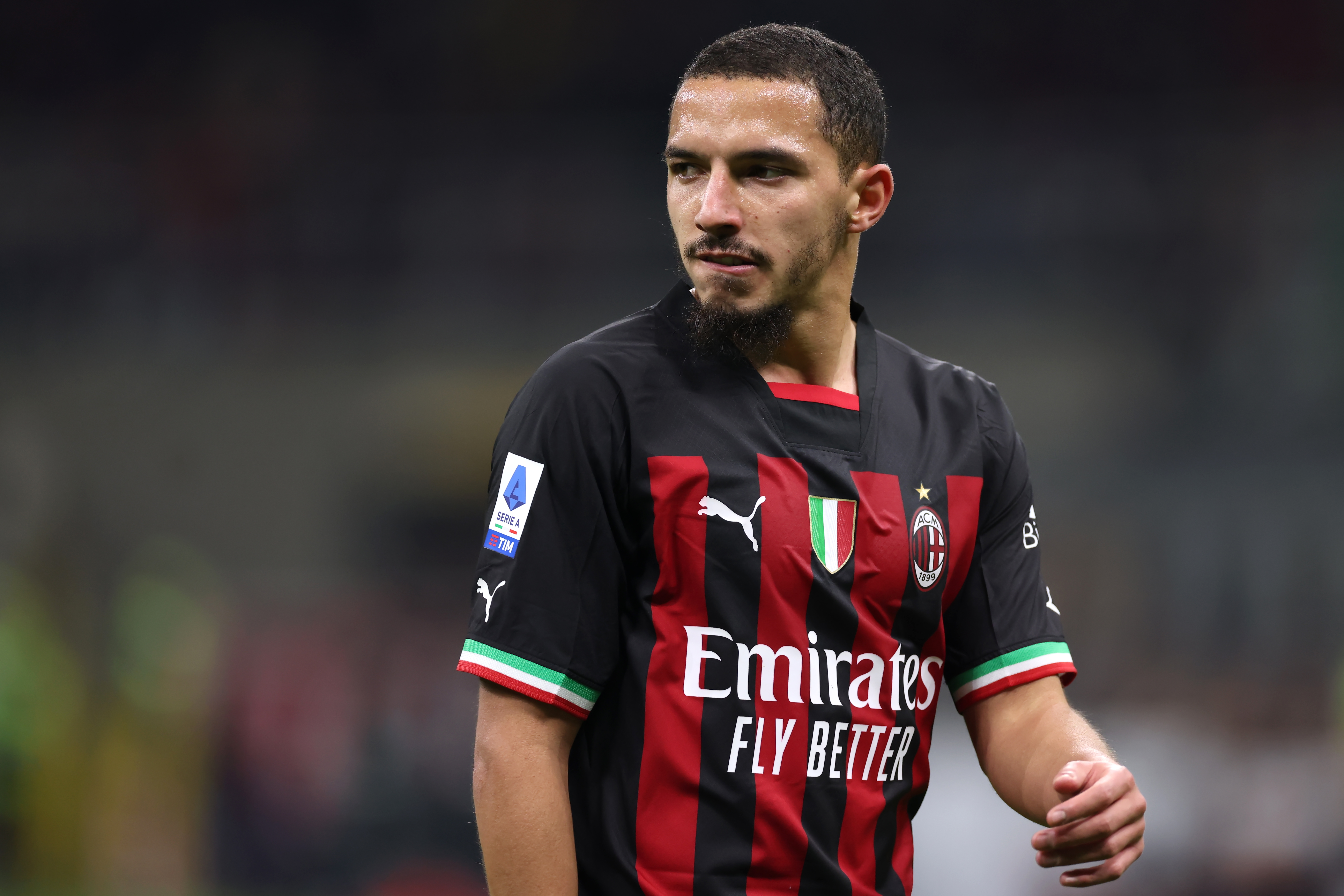 But after struggling for more action, he was sold to Italian side Empoli in 2017.

Arsenal lived to regret it as Bennacer's excellent displays saw him earn a move to Milan two years later.

And the Algeria international has since become a key member for the Rossoneri.

In three years he’s been with the Serie A giants, Bennacer has featured in over 100 matches in all competitions. 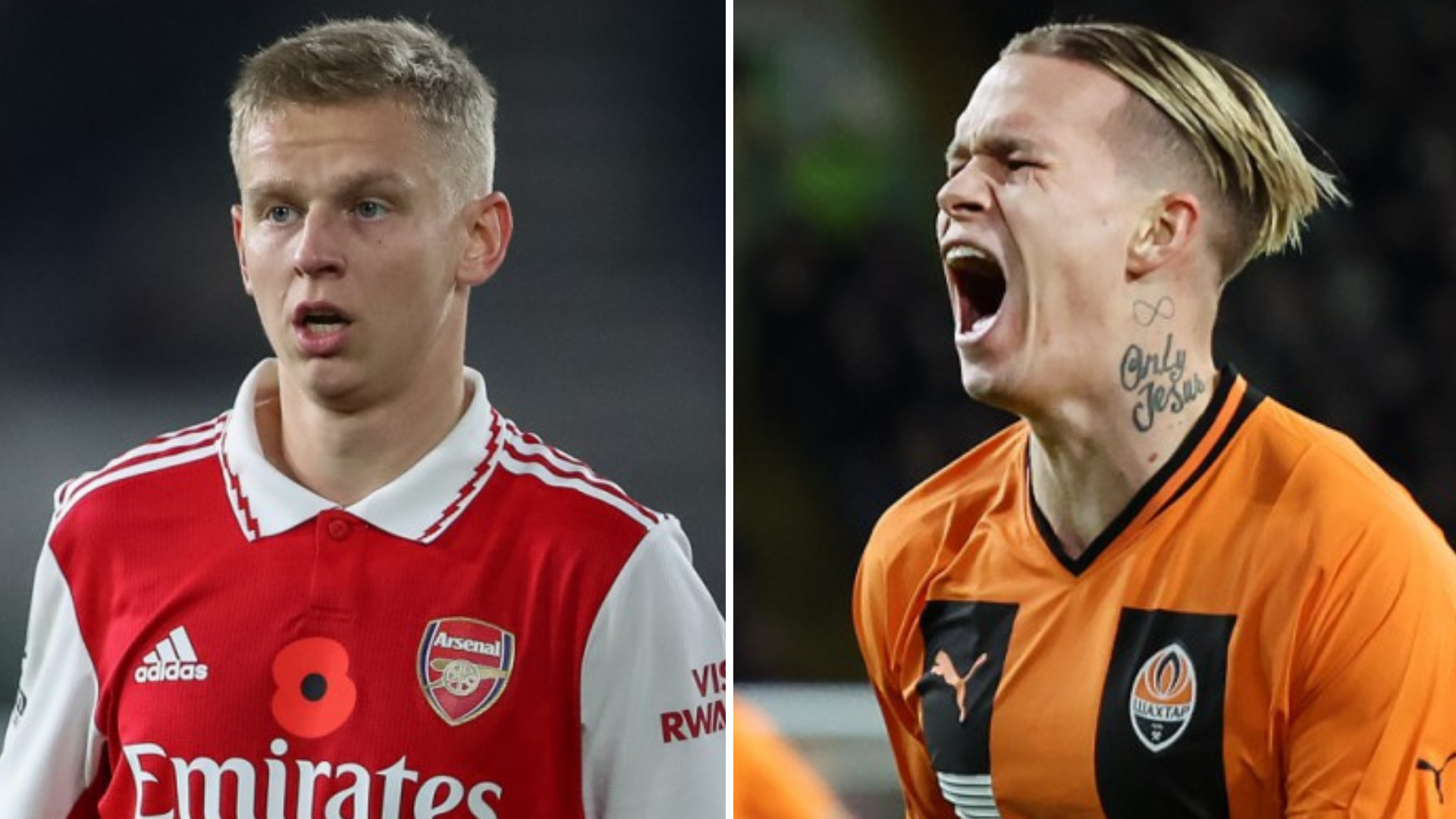 And those include the 40 he made last season as Milan won their first Scudetto title since 2011.

He remains under contract until 2024 – but TuttoMercatoWeb are claiming the Gunners are readying a swoop to bring him back.

Bennacer has allegedly received an offer from Milan to extend his deal.

However, he does reportedly have “several admirers in the Premier League, Arsenal above all” to go elsewhere.

It has previously been said how Arsenal chiefs were left furious at their decision to sell Bennacer five years ago.