The Dutch centre-back is set to link up with Bayern Munich after the Bundesliga champions agreed a £68million deal with the Old Lady. 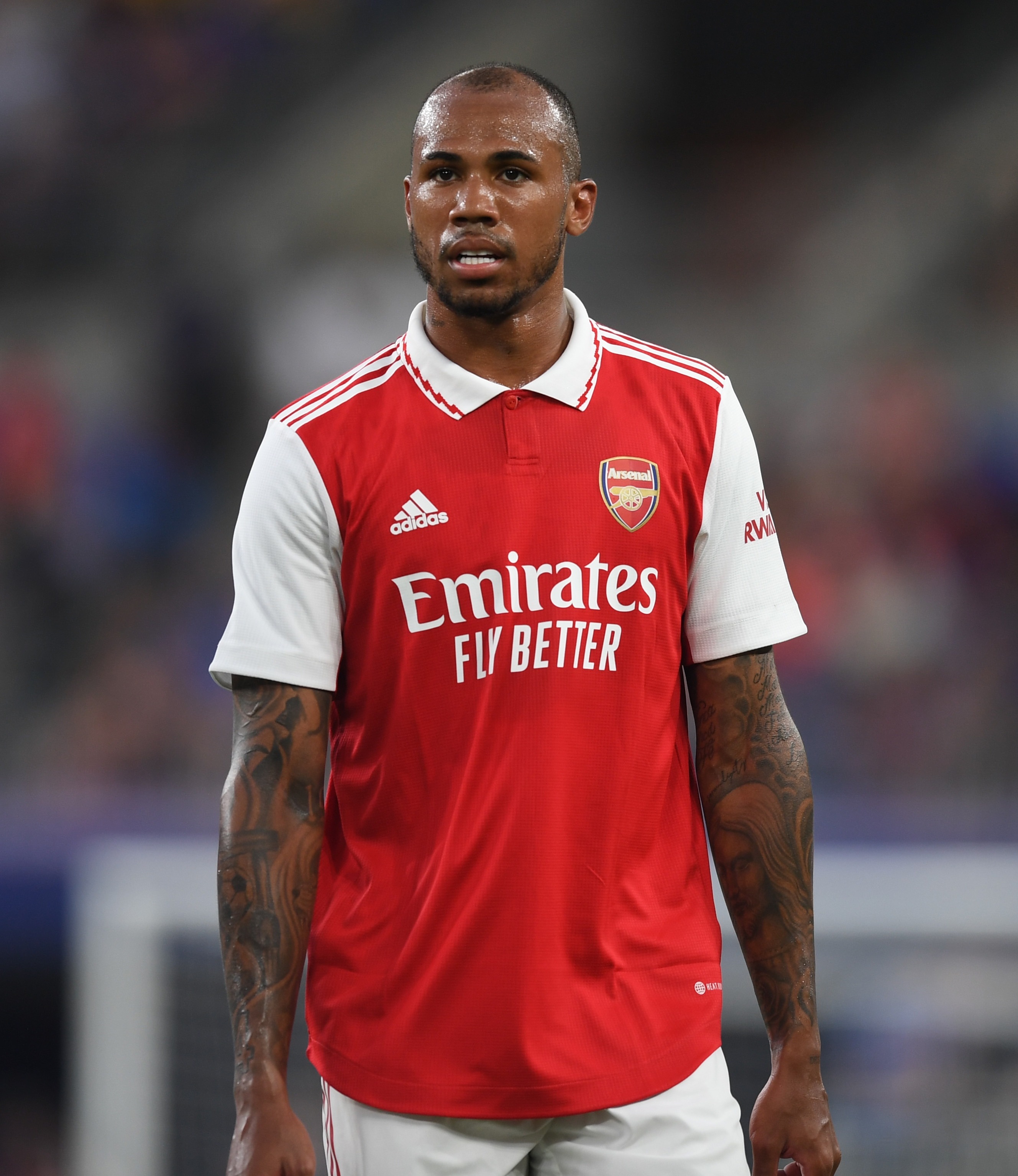 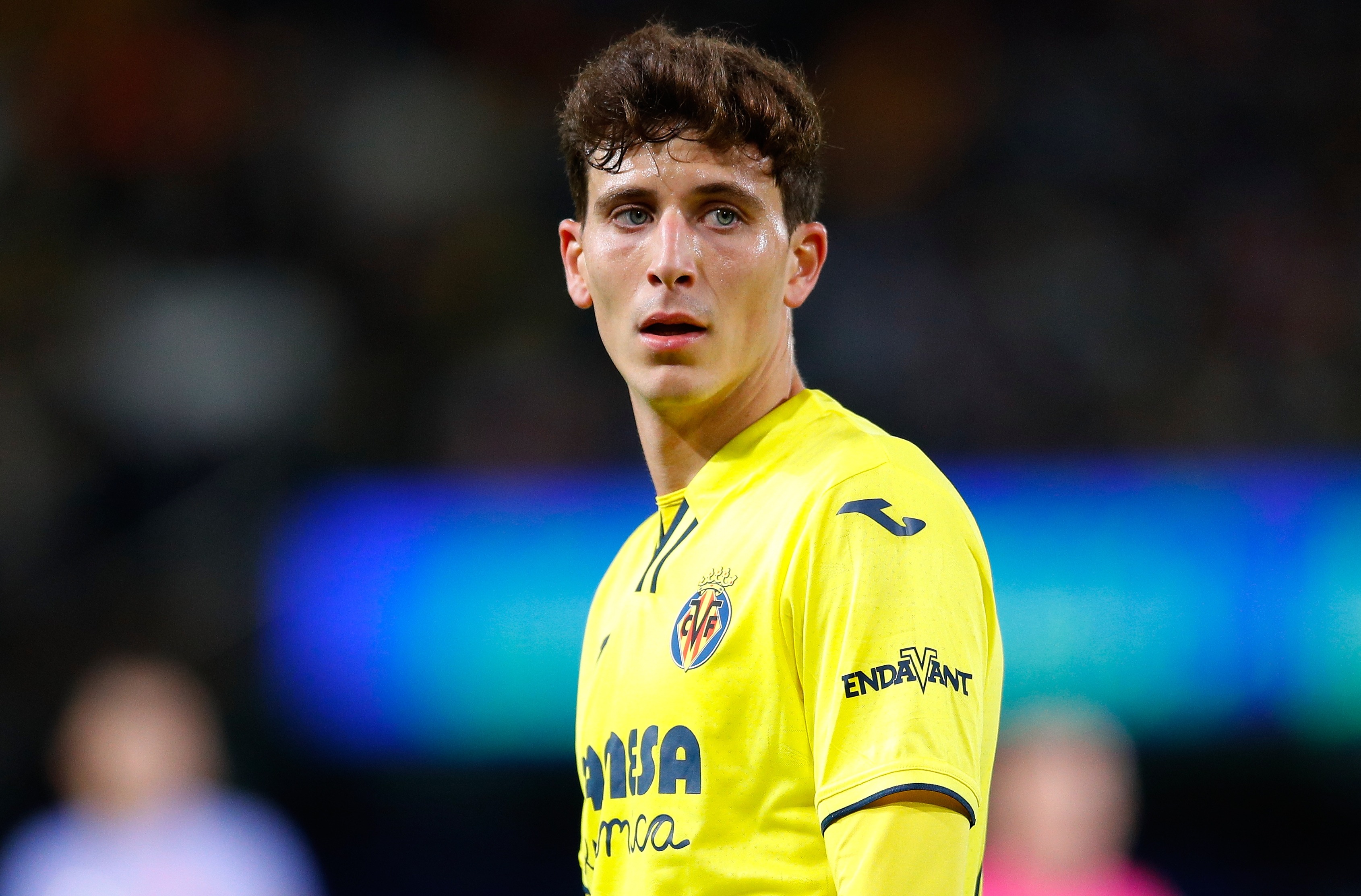 Massimiliano Allegri is looking to bring in a replacement quickly, with the Old Lady already seeing Giorgio Chiellini join LAFC on a free transfer.

The Serie A giants are known to be interested in the Gunners' Brazilian defensive stalwart Gabriel.

And now Mundo Deportivo has stated that the ex-Lille man is one of four players on Juve's radar.

Along with Gabriel, it has been said that Spain international Torres is a possible option. 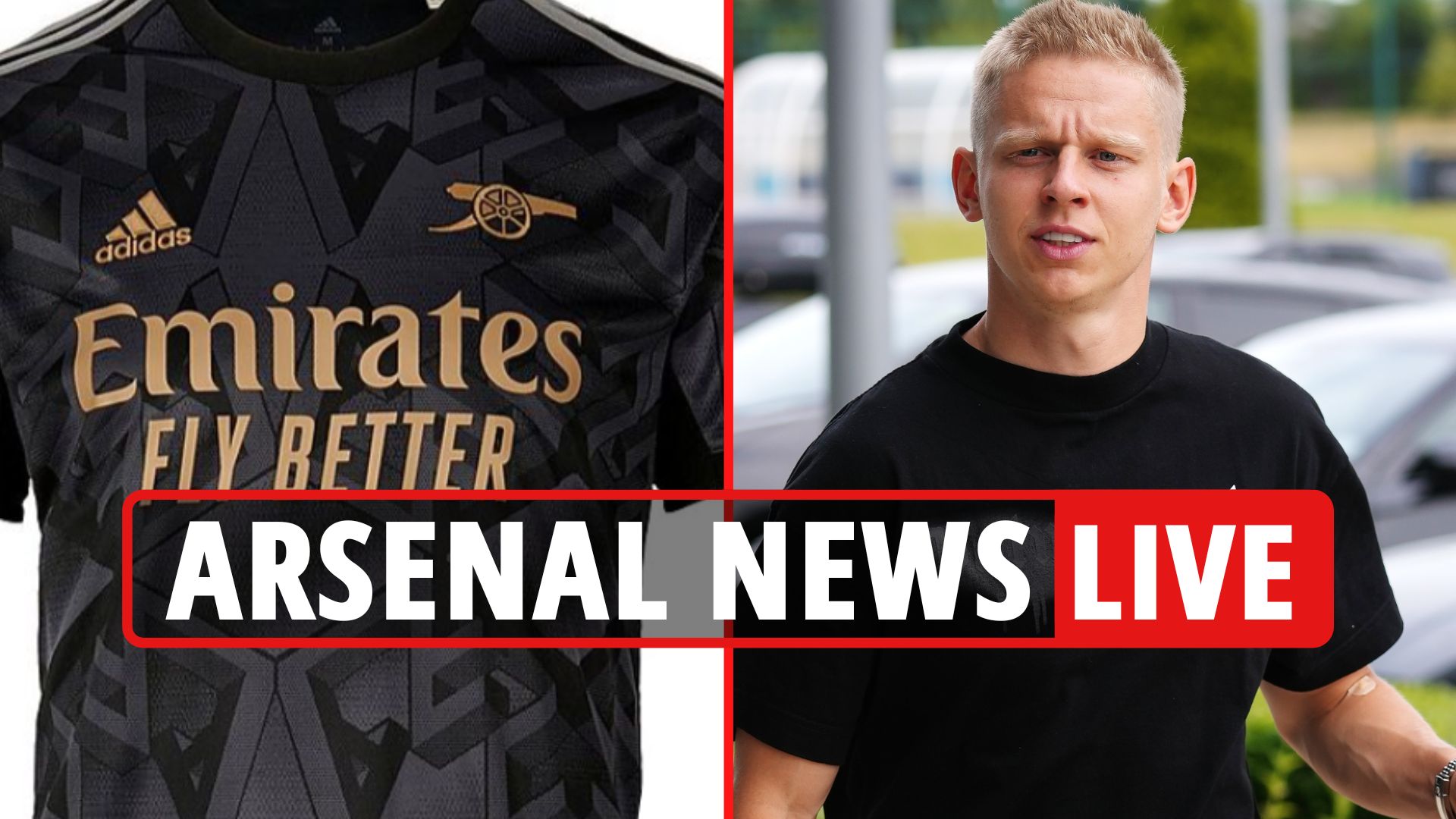 Torres was wanted by Manchester United chiefs earlier in the window, only for boss Erik ten Hag to overrule them in order to bring in Lisandro Martinez from Ajax.

And the 2021 Europa League winner has also been linked with a switch to Tottenham this summer.

As well as Gabriel and Torres, Fiorentina's Nikola Milenkovic and Torino's Gleison Bremer are being monitored by Juventus.

It has been stated that Torres is the most expensive name on their shortlist, with the 25-year-old valued at around £42million. 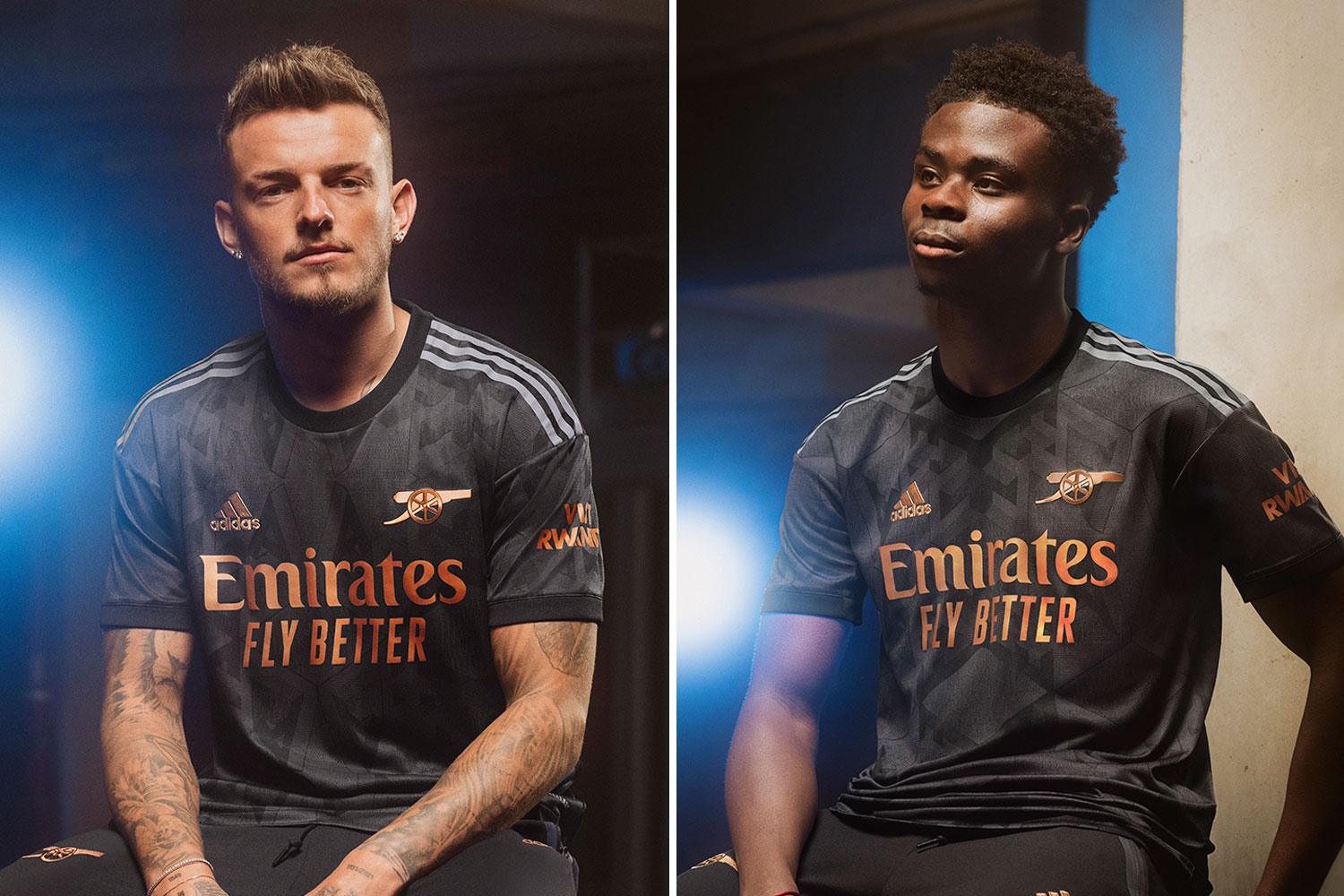 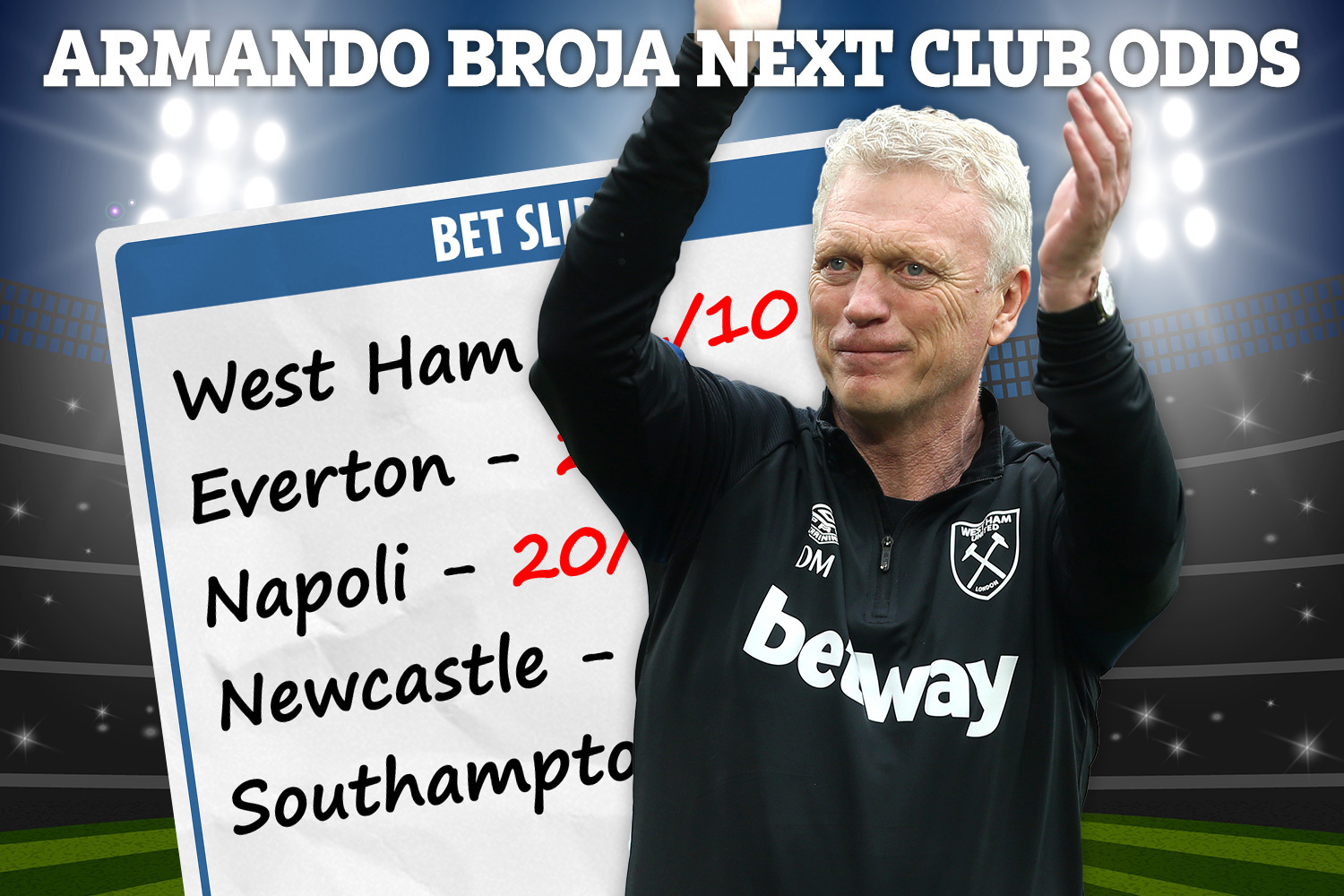 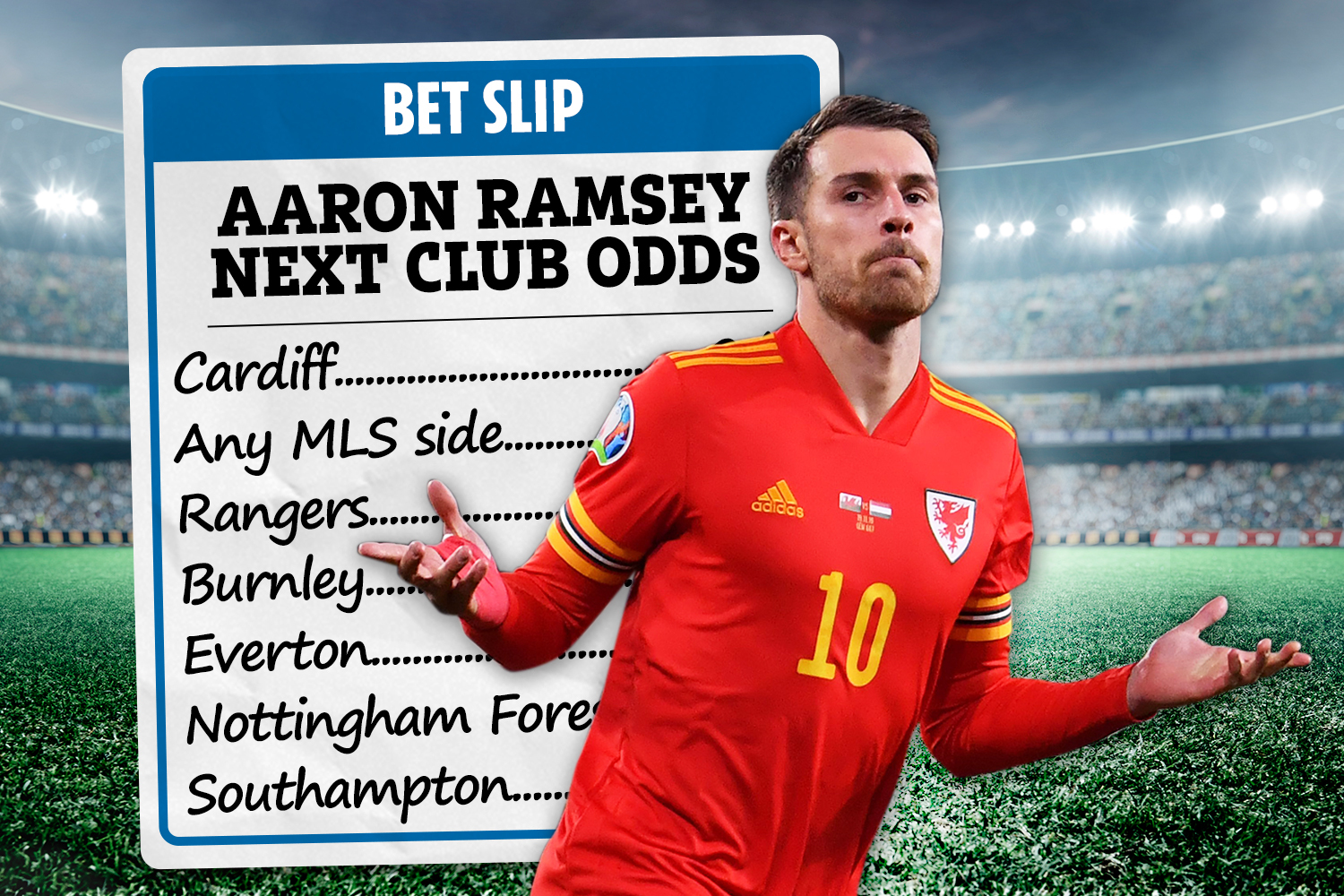 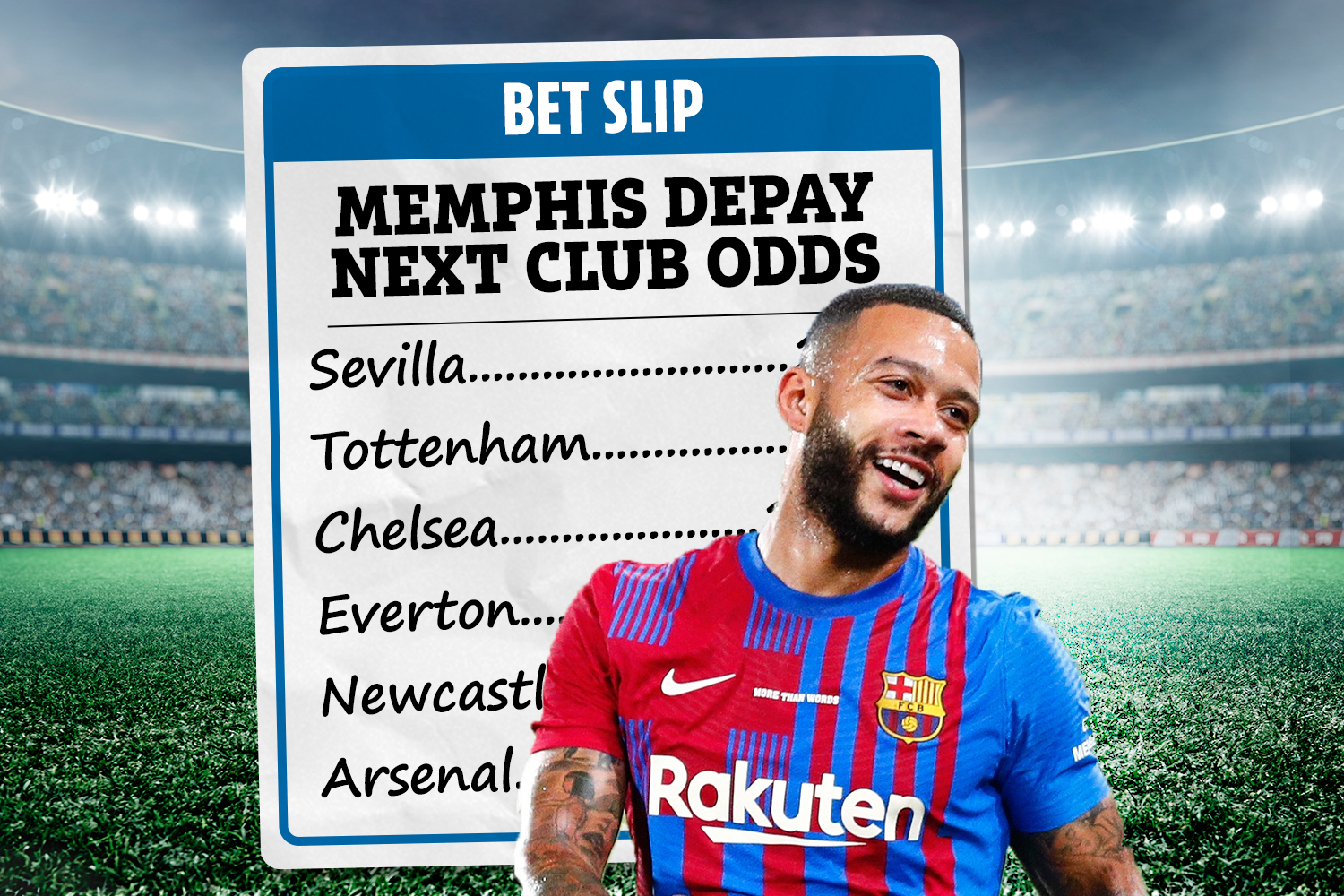 Arsenal are understood to be unwilling to negotiate over a deal for Gabriel with the defender an integral member of Mikel Arteta's squad.

There have even been reports that the North Londoners are planning to offer him a new contract to fend off interest from Juve.

His compatriot Bremer could be a viable option for the Italian side, but they know that they face competition from Inter in the race to secure his services.

Inter were ready to close on a deal worth £28m, but Juve are believed to be willing to fork out up to £34m for the 25-year-old.

Milenkovic is claimed to be Juve's last alternative, with the Serbian available for just £17m.