LEAH WILLIAMSON is relishing the challenge of being England’s midfield enforcer after impressing in their 8-0 drubbing of North Macedonia.

And the stand-in Lionesses skipper hailed Rachel Daly for bravely turning out for the team days after the passing of her father Martyn. 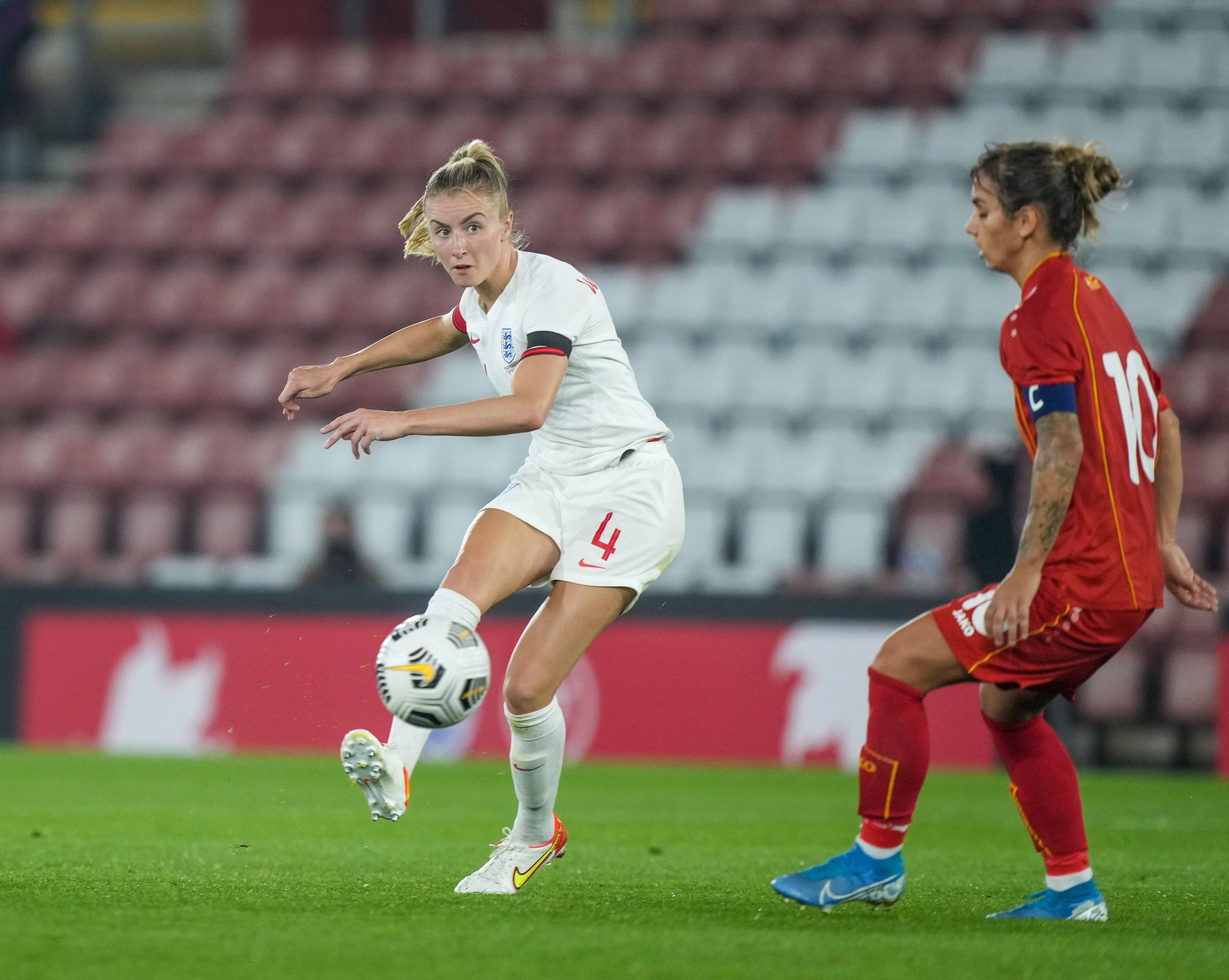 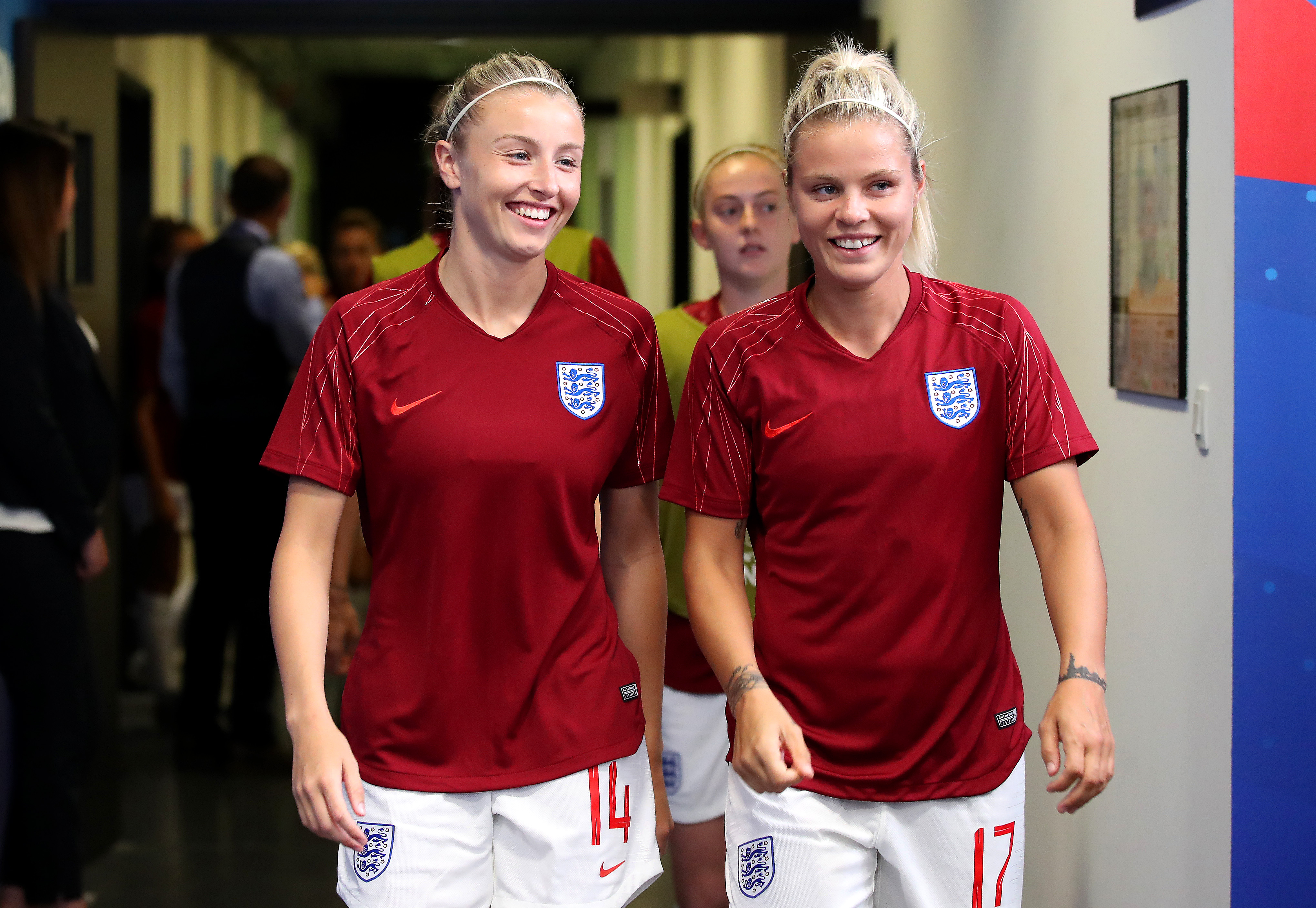 Daly’s Dad who publicly celebrated his daughter’s performances for club and country is held in high regard by the Houston Dash star’s national team-mates.

Williamson, 24, said: “For Rachel to be able to come into this environment in such a tough time in her life, shows that we have a good group here.

“And the fact that she felt safe to come to us and to spend time with us, and everybody has been great rallying around her.

“It’s probably the toughest time that she’ll ever go through so 100% the win on Friday (against North Macedonia) was dedicated to Rachel and Rachel’s Dad.

“And we’ll continue to support her with whatever she needs.”

Williamson, who was given skipper’s armband after Steph Houghton’s withdrawal with an ankle injury, could be in line to lead England against Luxembourg on Tuesday.

The Lionesses head into their second World Cup qualifier under Sarina Wiegman at the top of their group on goal difference.

Austria and North Ireland are currently second and third following their hefty wins against Latvia and Luxembourg.

England’s next game could see Williamson return to the advanced role that saw her deliver a pinpoint pass to Ella Toone for the Lionesses’ opener against North Macedonia.

The Gunners centre-back, who captained Arsenal earlier this year, sees her midfield move as a fresh challenge and welcomes the chance to have more responsibility on the pitch.

Williamson added: “You’re a lot more involved in the game (at defensive centre-mid) and I just tried to be present.

"I tried to make myself known defensively and on the ball as well, so I always enjoy when I go in there because it’s a new challenge.

“But not taking away from the difference that it is to centre-half, so it takes some time to adjust, but it was an OK day and I worked hard, so I hope that showed. 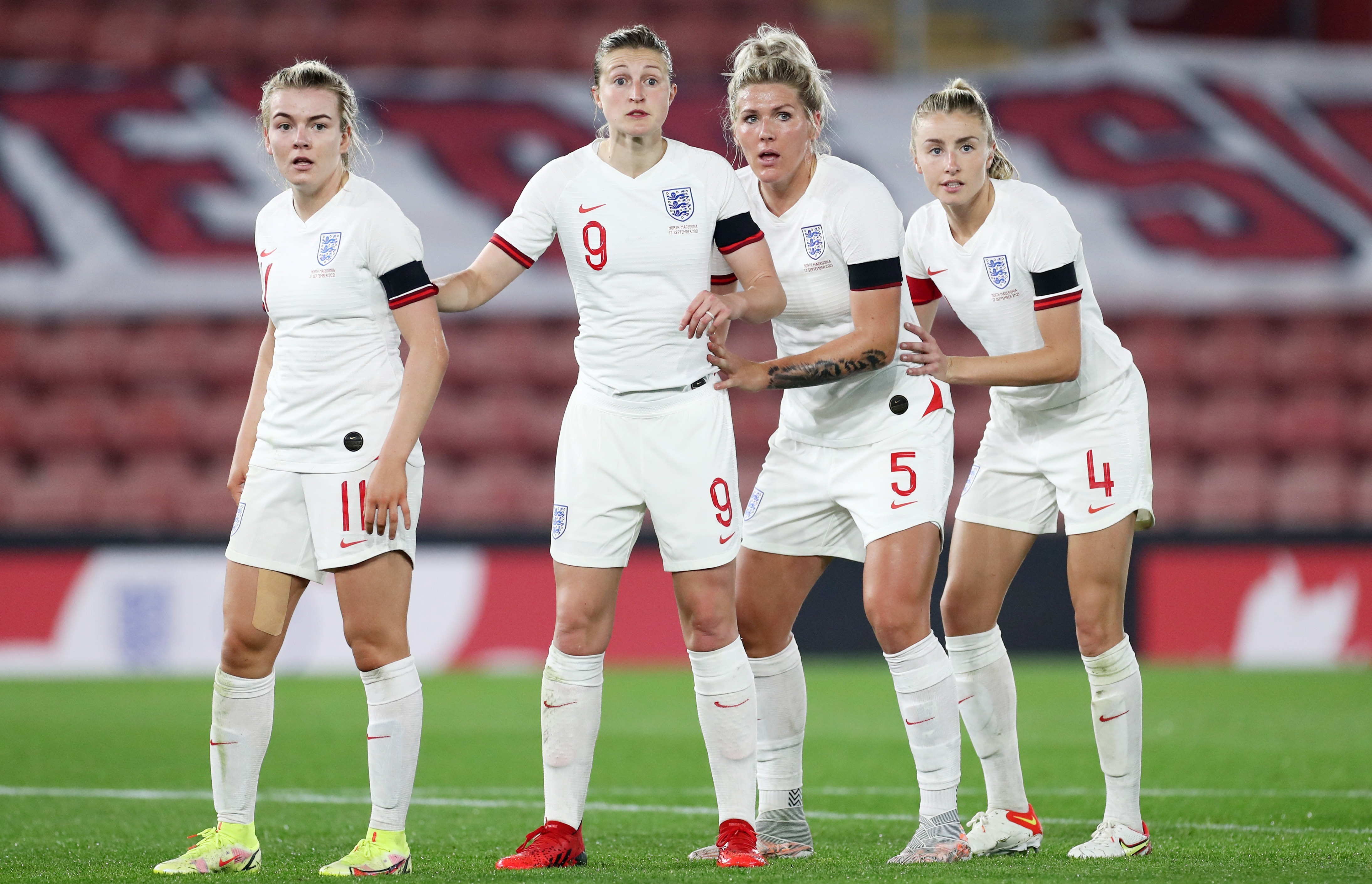 “I think what I’ve learnt over the last three years, especially since the (2019) World Cup in France, is I needed to become reliable and just take some responsibility.

“I think I was capable of doing it so I needed to make sure I proved that to other people and be what the team needs me to be.”

Williamson, who grew up in Milton Keynes, has in the past spoken of her tough introduction to the game during childhood.

The WSL star was the only girl on an all-boys team in Bletchley.

And the Gunners centre-back admitted to having to wear a gumshield during some of her games as “everyone wanted to kick lumps” out of her. 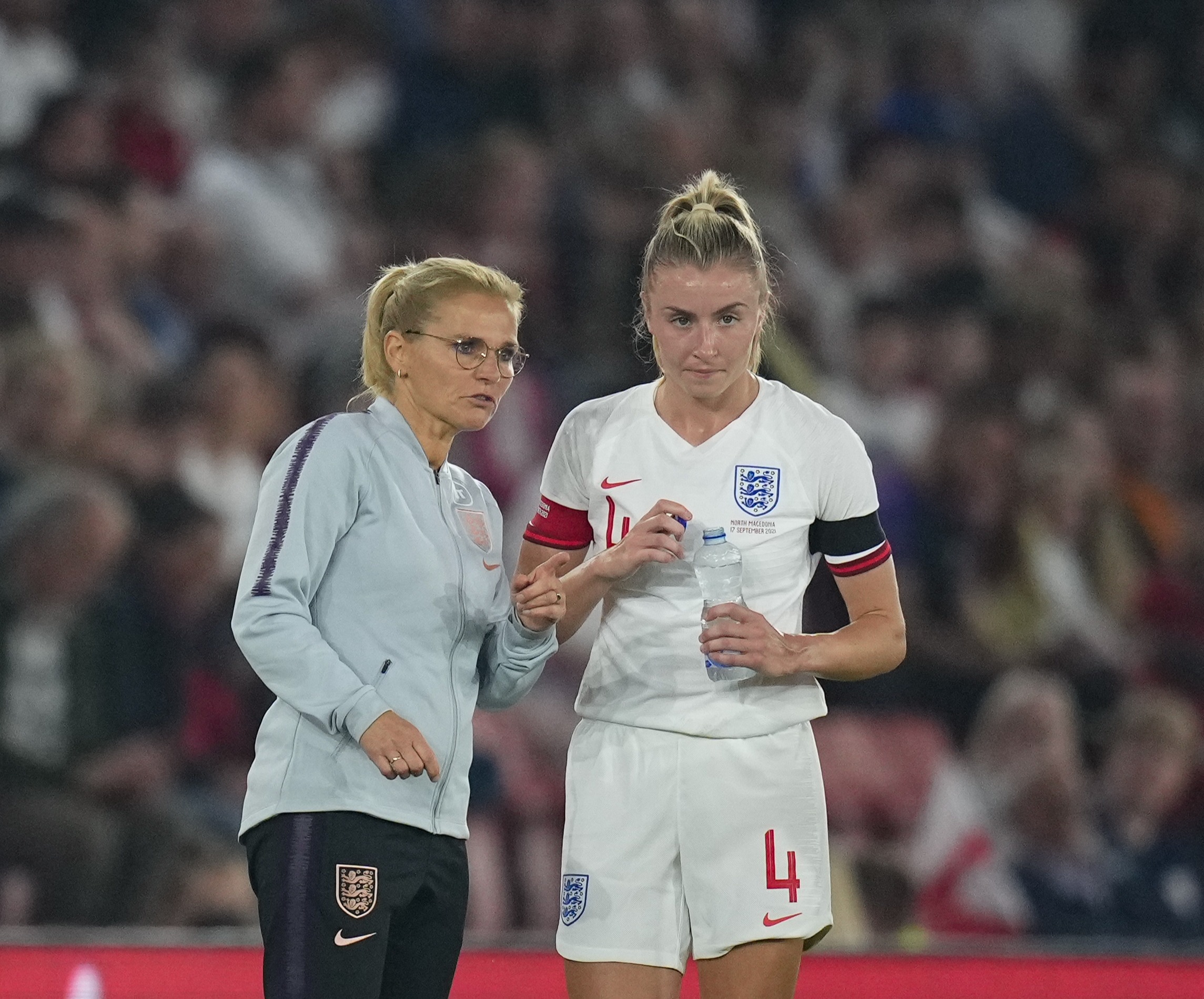 However, the Arsenal ace says she would tell her younger self to enjoy the journey that has led to her wearing the Lionesses’ armband.

Williamson added: “I was so stressed about becoming the person I wanted to be at the end of my journey and maybe not enjoying the road so much.

“And if you’d have said it  (you’d be England captain) to that little girl playing football, she probably wouldn’t have believed you, so I’ll just try to stay in the moment for a little bit.”