ARSENE WENGER has emerged as one of the favourites to replace Gennaro Gattuso as AC Milan boss.

And the Frenchman might have an advantage over the other front-runners – his previous experience working with Ivan Gazidis. 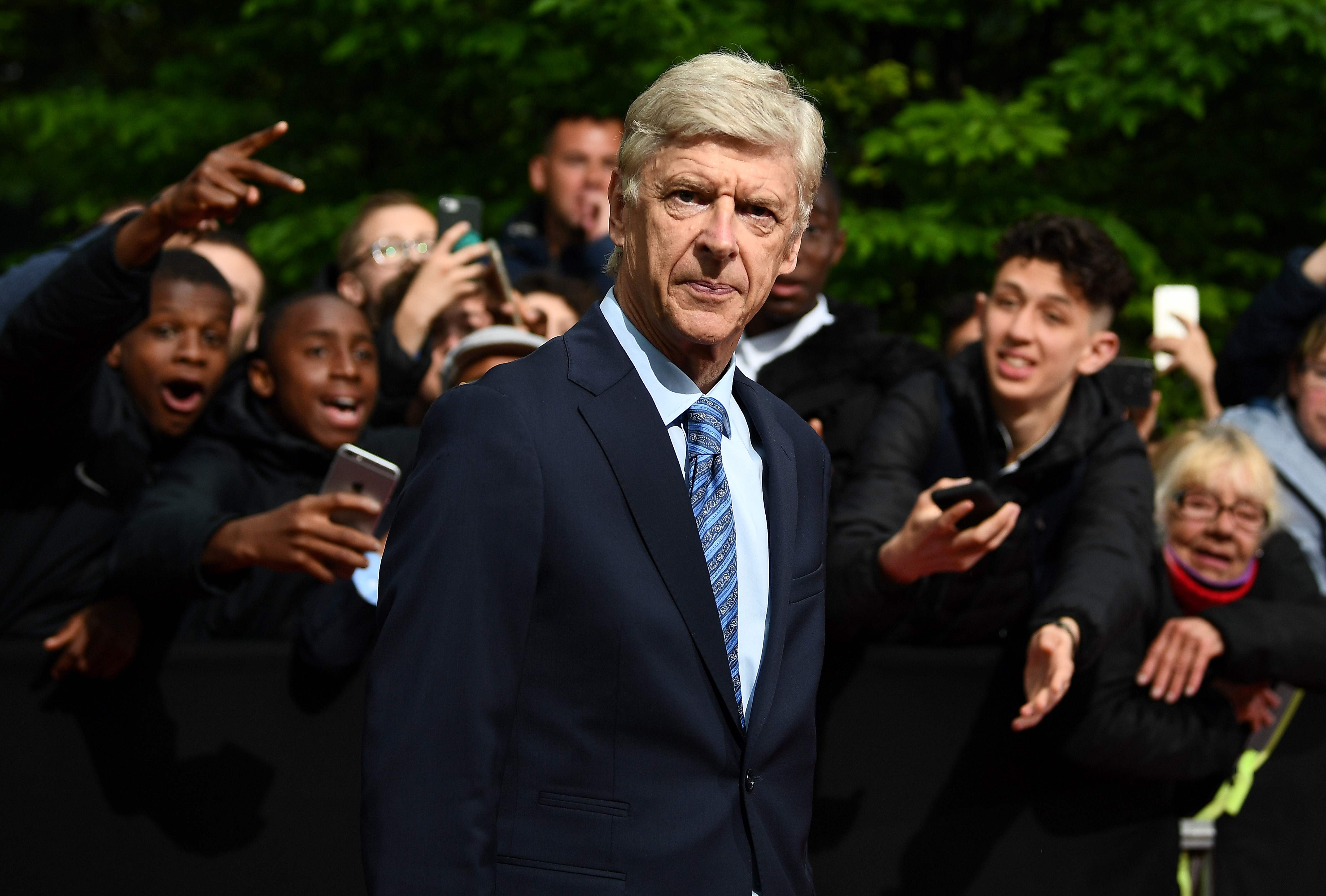 South African-born Gazidis left his chief executive role with the Gunners to take the same position with the Serie A giants.

He had spent 10 years with the Londoners, which meant he worked almost his full tenure with Wenger before Unai Emery took over.

While Antonio Conte and Carlo Ancelotti are rated less likely (both 20/1).

A spokesperson for Paddy Power said: “The departure of Gattuso from AC Milan this morning has seen the odds fall sharply on Wenger taking over, to link back up with Gazidis and get back into management.

“While Simone Inzaghi and Marco Giampaolo are our joint-favourites, Wenger is our biggest mover in the market by far.”

SunSport reported early Tuesday morning that Gattuso has called it a day at the San Siro.

The Rossoneri finished 22 points behind Serie A winners Juventus down in fifth and missed out on Champions League qualification.

Gattuso told Republica: "Deciding to leave Milan's bench is not easy. But it's a decision I had to make.

"There was not a precise moment in which I decided it: it was the sum of these 18 months as coach of a team that for me will never be like the others.

"Months that I lived with great passion, unforgettable months. It is a painful but thoughtful choice.

"Am I giving up a two-year contract? Yes, because my story with Milan can never be a question of money."

Various media outlets in Italy reported that he decided to quit after talks with CEO and former Arsenal chief Gazidis.