The Tanzanian only arrived in January, tasked with replacing the injured Wesley and firing Dean Smith's side to Premier League survival. 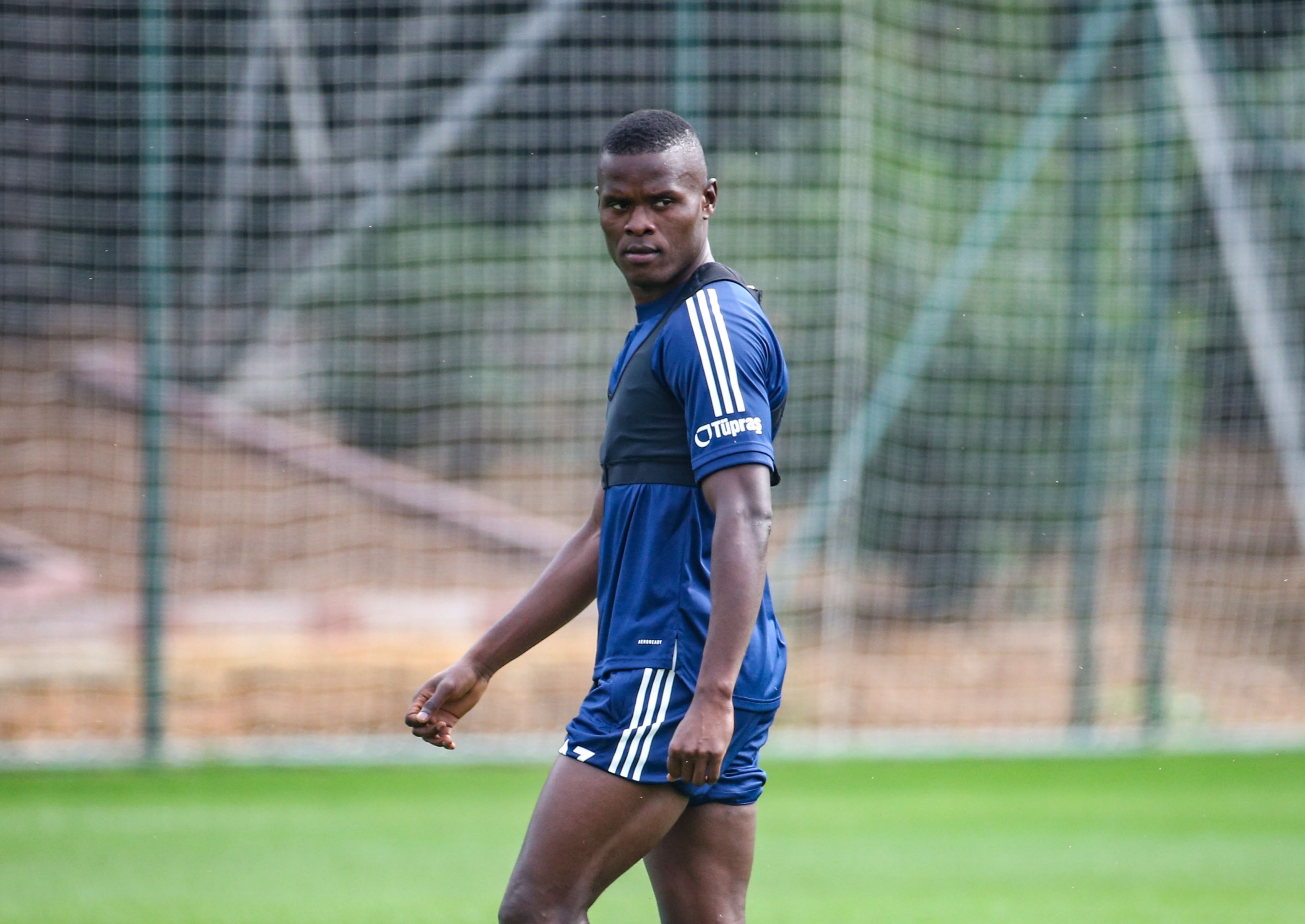 And things initially started well for the £8.5million signing from Genk, as he scored on his Premier League debut against Bournemouth.

But he failed to find the net again in the league, although did score in Villa's EFL Cup final defeat to Manchester City.

None of this was recognised in Villa's brutally short statement on his departure, however.

They wrote: "Ally Samatta has joined Turkish side Fenerbahce.

"We would like to wish Ally all the best."

Some Villa fans online were quick to point out the lack of effort put into sending off their striker.

While another pointed out: "Shortest post in the world".

A third joked: "A great read".

Samatta was an unused substitute as Villa beat Burton Albion 3-1 in the League Cup second round earlier this season.

But he failed to make the matchday squad for their league opener against Sheffield United.