ASTON VILLA have left-back Aaron Hickey on their radar — but he is in no rush to return from Italy.

The Scottish youngster, 19, is a hit with Serie A side Bologna after his move from Hearts and Villa are taking an increasing interest. 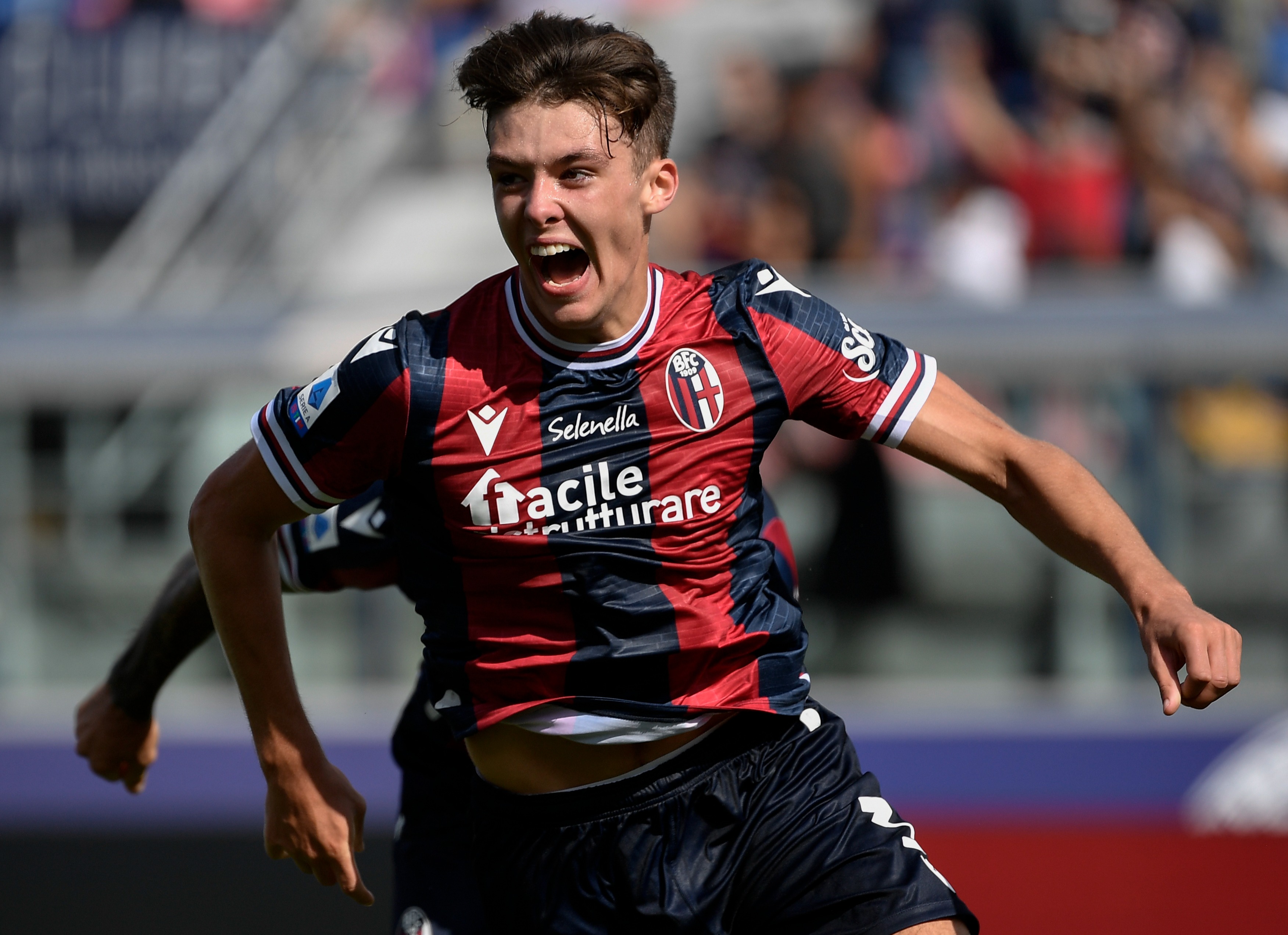 Scottish giants Celtic and other English clubs are also keen but sources close to Hickey claim he is happy in Italy.

The left-back has made seven appearances for the Serie A side this season, and he has found the back of the net on two occasions.

In the summer, Hickey expressed his desire to focus on playing for Bologna.

He said: "I’m fully aware that there has been interest.

“I can see it all — but I have just got to keep my head down and keep my focus on Bologna.”

Hickey is highly regarded in Italy, with Bologna 'betting a lot on him' this season.

Sporting director Walter Sabatini said: "Hickey is a Bologna player, and despite the interest of many clubs, he will 100% remain here.

“Last season was a short one for him because of injury but he has already shown us the great qualities he possesses as a player.

"Bologna are betting a lot on him, and he stays with us.”

The left-back was flattered by Celtic's interest in particular, where he played in the youth set-up before moving to Hearts.

He added: "It’s such a big club (Celtic) with such a history, that’s always nice to hear.

“That just shows that you’re doing a good job.”