ASTON VILLA flop Ross McCormack is leaving the club a year before his contract ends – after getting a big pay-off from the Premier League new-boys.

The £70,000-a-week striker was sent out on loan to Motherwell last season after making just 14 starts for Aston Villa since his £14million transfer in 2016. 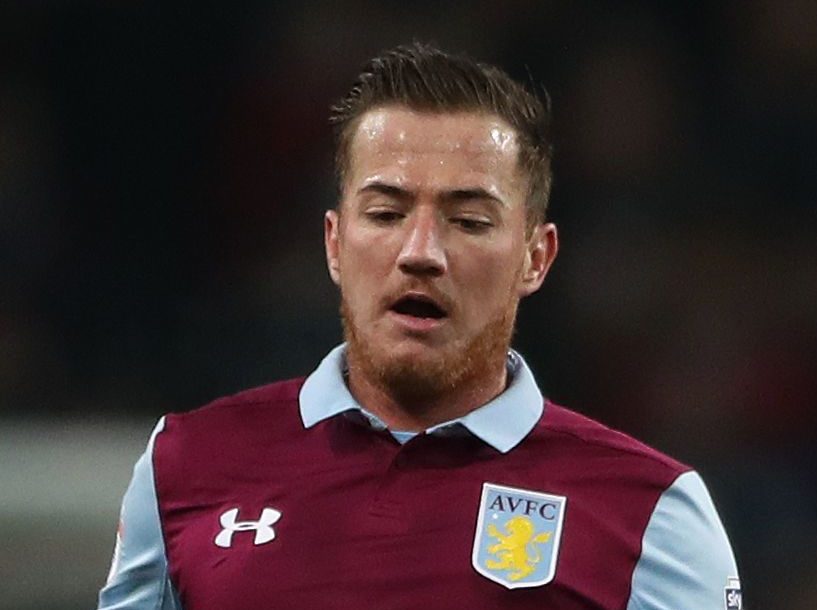 McCormack, 32, is now looking for a new club after talks with the Championship play-off winners ended with the two parties reaching an agreement.

The Scotland forward had signed a four-year contract when he left Fulham three years ago to move to Villa Park.

He was thought to be set for a salary increase after Villa clinched promotion, despite not playing for nearly two years – with TWO loan spells in the Australian A-League.

McCormack has caused controversy at the Midlanders and had an infamous bust-up with then boss Steve Bruce in 2017.

The former Rangers and Leeds hitman failed to turn up for a training session and was dropped to the Under-23s.

McCormack blamed a faulty gate at his house which he claimed had locked him in.

Striker bombed out by then boss Steve Bruce

The Glaswegian last played for Villa in September 2017 in an EFL Cup tie but has not played a league game since his row with Bruce.

He has struggled for games and goals during loan spells at Motherwell, Nottingham Forest, plus Melbourne City and Central Coast Mariners in Australia.

McCormack is just one of six players who have left Villa Park since they won the £180m play-off final showdown against Derby last month to end their three-year spell outside the top flight.

Villa chief executive Christian Purslow expects it to be a busy summer as the club's owners Nassef Sawiaris and Wes Edens make sure they compete in the Premier League next term.

Purslow said promotion was the catalyst, saying: “It’s the biggest and most important step so it’s not just another chapter – it’s a vital chapter and first step because essentially we’ve got back on the right platform.

“From there, for Dean Smith and his team, their talents can be given full vent on the right stage because the support Dean and I have now from tremendous owners, in terms of their interest, their qualifications, their knowledge and their financial resources, means on that platform, we can take this club on a wonderful journey and I think we will.”