JOHN McGINN plans to harness the power of pure JEALOUSY to drive standards up at Aston Villa this season.

The midfield dynamo is not ashamed to confess he was filled with envy last season. 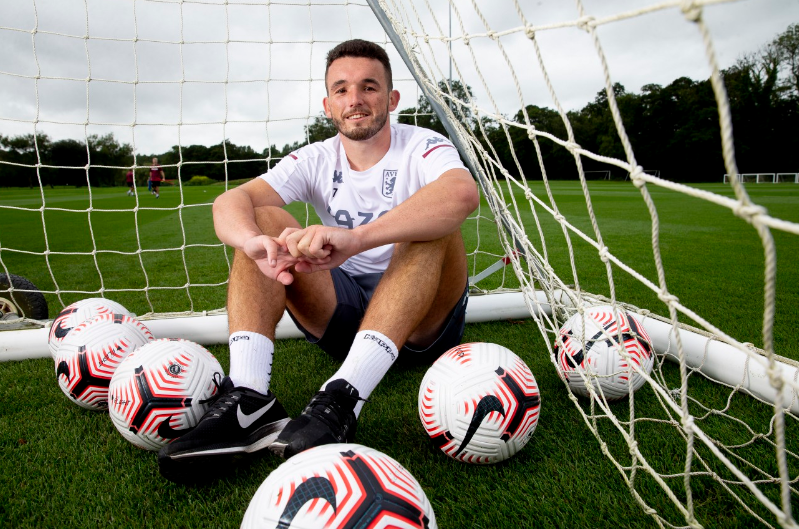 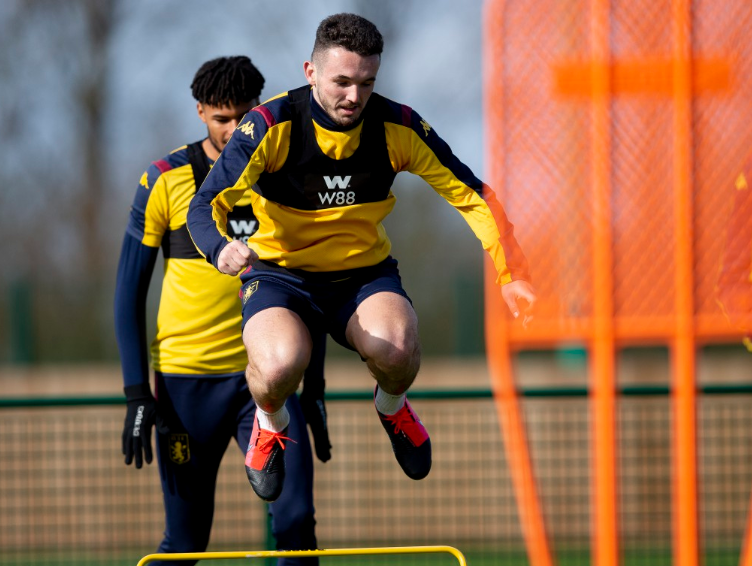 The sight of Midlands rivals Wolves progressing to the quarter-finals of the Europa League, falling to eventual winners Sevilla, raised the Scot’s hackles.

And the green-eyed monster in him roared in frustration when Leicester took the Premier League by storm — before finishing fifth.

Former European champions Villa celebrated an unseemly last-day scrap for survival, when a draw at West Ham saw them scramble clear of relegation by the skin of their teeth.

McGinn accepts that simply is not good enough for a club of Villa’s stature and tradition and promises he — plus billionaire owners Wes Edens and Nassef Sawiris — will not rest until they re-emerge as a force domestically and on the Continent.

The 25-year-old Glaswegian told SunSport: “I’ll be brutally honest, it hurt to see Leicester and Wolves flying the flag so brilliantly for the Midlands.

I’m sure we can attract the kind of players we’ll be trying to sign this summer. Hopefully, in a couple of years, Leicester and Wolves will be jealous of us.

"It makes me jealous to see them competing at such a high level, home and abroad. They are already where we want to be.

“They have worked hard and are there on merit. However they don’t have the same history as Aston Villa so it does make you envious — because we want to be competing in the Champions League.

“But there are no excuses. The standard of our training ground is exceptional.

“We’ve got a brilliant stadium. Throw in our support and the stature of this club — and I’m sure we can attract the kind of players we’ll be trying to sign this summer.

“Seeing Wolves going so far in Europe shows us what’s possible and we must take inspiration from that — then do it our way.

"Hopefully, in a couple of years, Leicester and Wolves will be jealous of us.” 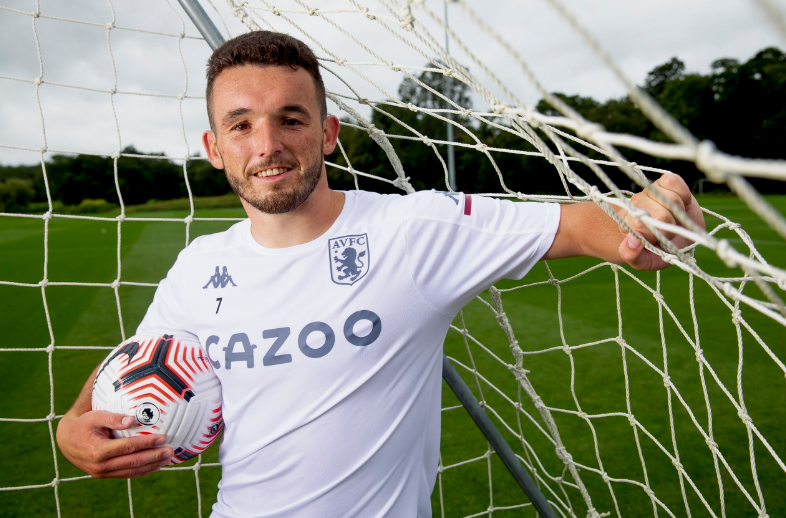 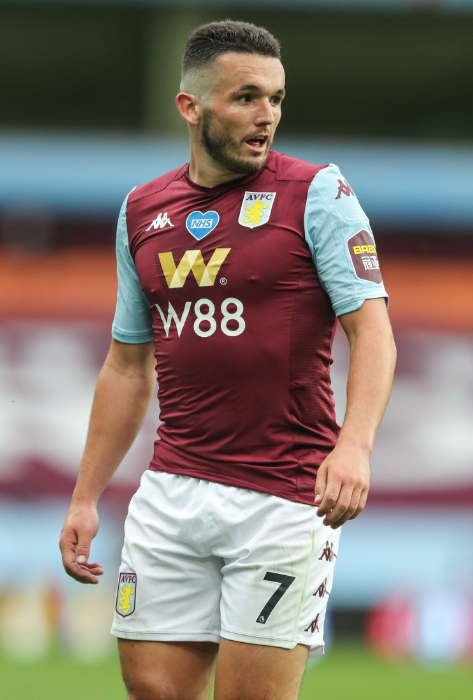 Dean Smith’s players were criticised for celebrating wildly on the final day of the season — but McGinn takes it on the chin.

And he says that narrow escape marked ground zero for the club who spent £140million last year — and who plan to spend another £100m this summer.

Former Hibs ace McGinn is one deal where Villa most certainly got their money’s worth.

He was snapped up for just £2.75m in the summer of 2018 — and has not for a moment looked out of place among the Premier League’s array of stars.

“People accused us of over-celebrating. But everyone knows relegation would have been catastrophic.

“I’ve won cups and trophies with St Mirren and Hibs. I scored the winner at Wembley in the Championship play-off final — the feeling is pure euphoria.

“Surviving is very different. I was relegated with St Mirren so I know the effect it has, especially on the staff behind the scenes.

“There are cuts after relegation and people lose their jobs.

“It would have happened on a much larger scale at Aston Villa.

"I never want to experience that again, so the feeling at West Ham was one of relief. But also of pride — because it’s naive to think we don’t listen to criticism or read negative stories.

“We were driving to games and, whether it was talkSPORT or some other station, not one person gave us a chance of staying up with four games to go when we were seven points behind.

“We used that negativity to stay up. It came down to professional pride.
“No one gave us a chance — and that made it even sweeter.

“Wes Edens private-messaged a lot of us after West Ham to say congratulations.

“And basically to tell us that the club wasn’t going to rest there.

“He said they’d support us with new players and improve the depth of the squad to kick on.

“The owners made it clear that they want Villa back where we belong, challenging at the top end of English and European football.

“It’s not going to be easy. But we’re behind each other, backing each other. We’re on the same page.”